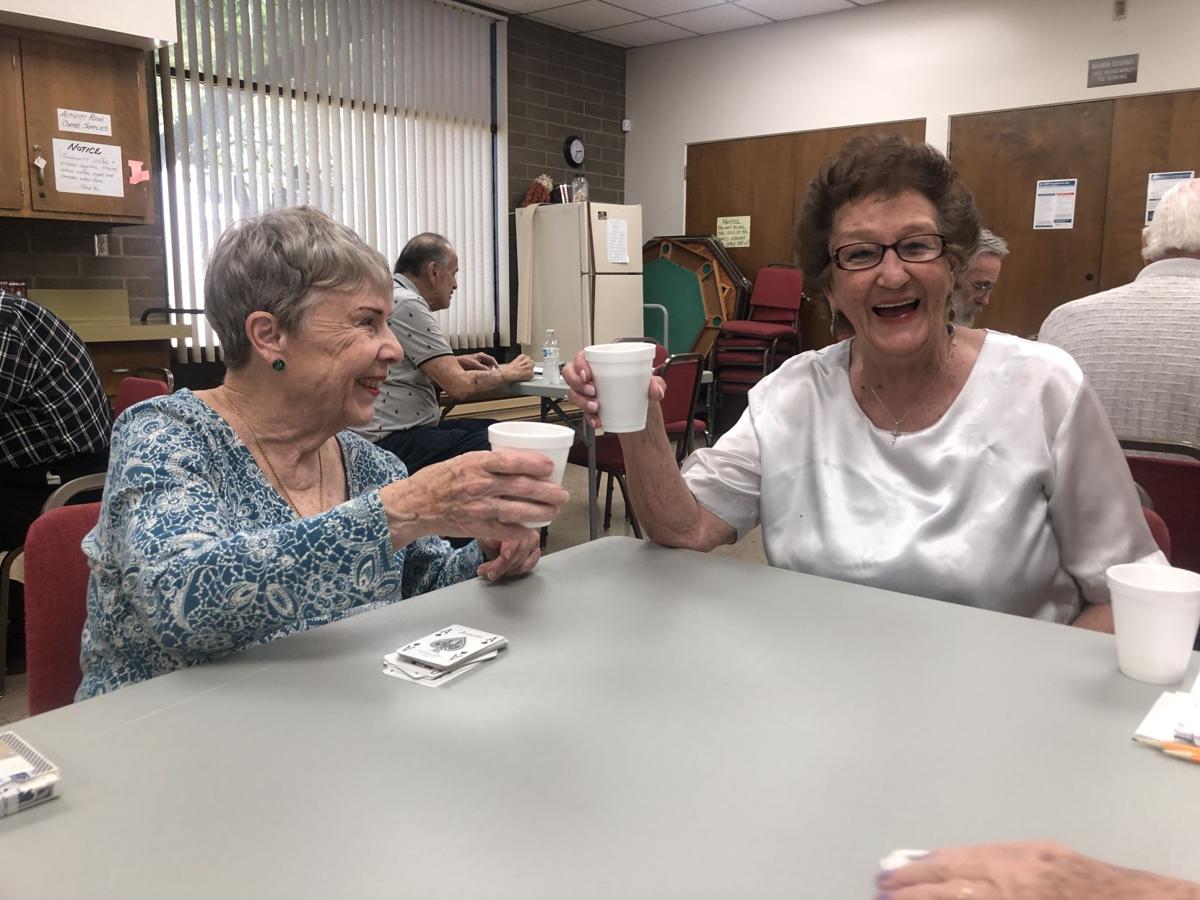 Senior members Nancy Tress and Sue Piper were all smiles during their game of pinochle. (Signal Photo/Aliyah Stoeckl) 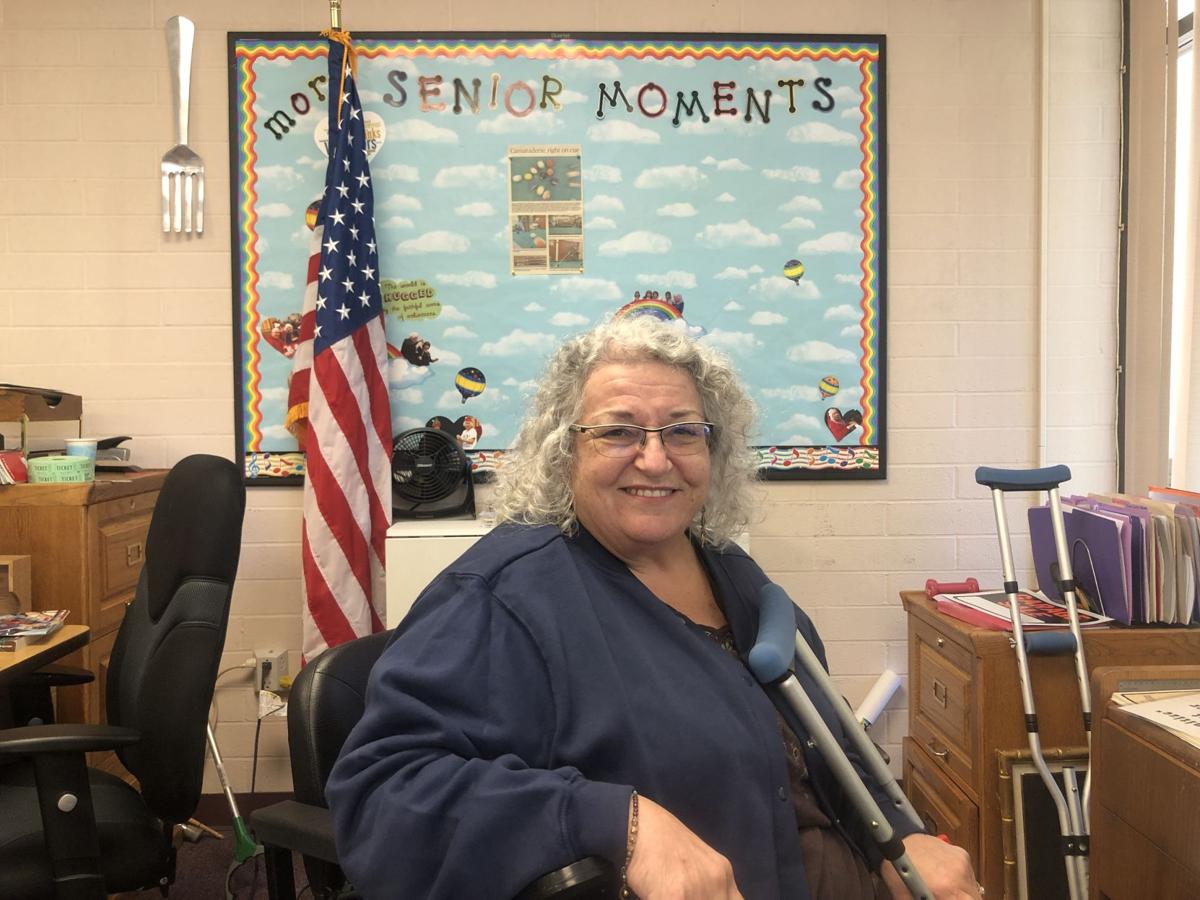 The advice given by those featured in this article were provided to us prior to the COVID-19 crisis. Some of the advice given goes against current CDC and federal health recommendations and should not be performed until the crisis is resolved.

The pressures of being a woman start at a young age. As women get older, they gain a new perspective of what being a woman means to themselves.

Senior women ranging from 55 to 80 years old shared what they wish they were told when they were younger, if they only knew what they know now.

Nancy Collum works for Oak Park Senior Center in Stockton as a recreation assistant at 68 years old. She wouldn’t believe it if you told her she’d be working here 15 years ago.

Collum shyly admitted that she started dying her hair in her thirties until she finally got the courage not too.

“The first few pictures I saw of myself with my silver hair was with my family. I go, “this is a great picture, but who’s that old lady? Sh-t, that’s me.”

No one warns you that when you grow older, your appearance changes your confidence as a woman.

“It’s a societal thing. No one looks at a man and says, 'Look at his gray hair, it looks good.' For women, it's a stigma,” Collum explained.

Collum confessed that she only started loving her gray hair because gray is trendy now.

“Women need to be good to themselves. They need to recognize their value is within and not without. Be good for others,” urged Collum.

Oak Park Senior Center hosts pinochle card games every week. Seniors from all over the community gather together up to four times a week to play.

Senior member Nancy Tress is 78 years old and openly wishes that she had more faith when she was younger.

“You need to learn to be forgiving of other people’s mistakes. Be more loving,” said Tress.

Laughter and joy fill the rooms at Oak Park Center as members crack jokes and poke fun at each other's ages.

“Don’t marry the first one that asks you,” recommended Graham. If only she knew this advice for her younger self, she said.

Graham hopes for more motivation for women. “Go ahead and do it. Stop feeling as though you’re picked on. I’m sick to death of people who think they owe somebody something, because they don’t!”

Another activity that Oak Park Senior Center hosts is Tea Dancing, which is meant to be a formal place where seniors can dance the night away.

Elli Haupt is 58 years old and stood out with her elegant dance moves. As a child, Haupt attended every dance with her father, who taught her the waltz.

“Follow your heart. If you have something you have a passion for, that’s what you need to do. You’ll be a lot happier,” said Haupt.

For every young woman who is lost or is finding trouble finding themselves, there's an older woman of her time wishing she knew what she knows now.

“Happiness is an inside job, then you can go out and love people,” Collum explained.