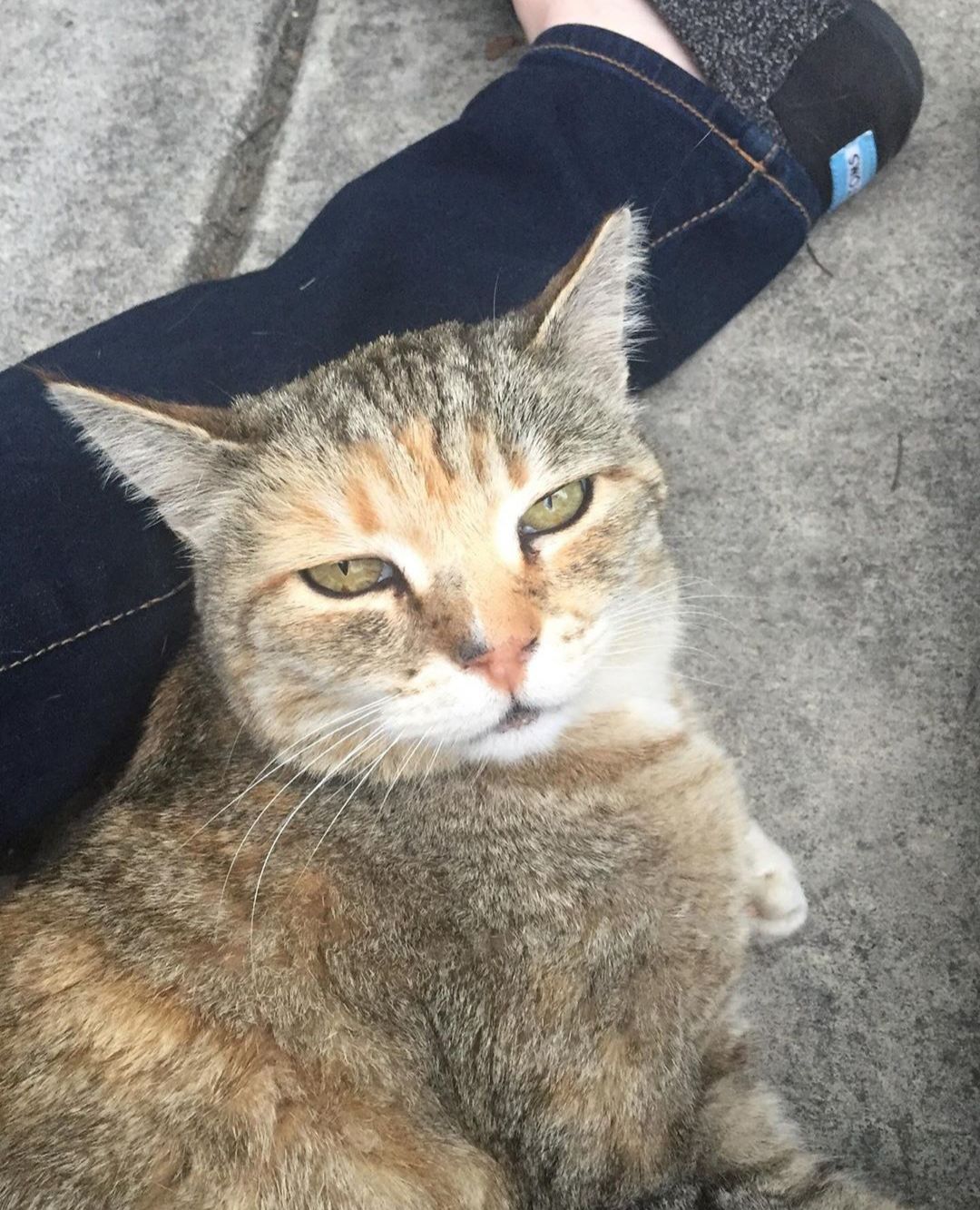 Rest in Peace, Daisy. We'll never forget the impact you had on the many generations of Stan State Warriors. (Photo courtesy of AdvoCATS on Instagram) 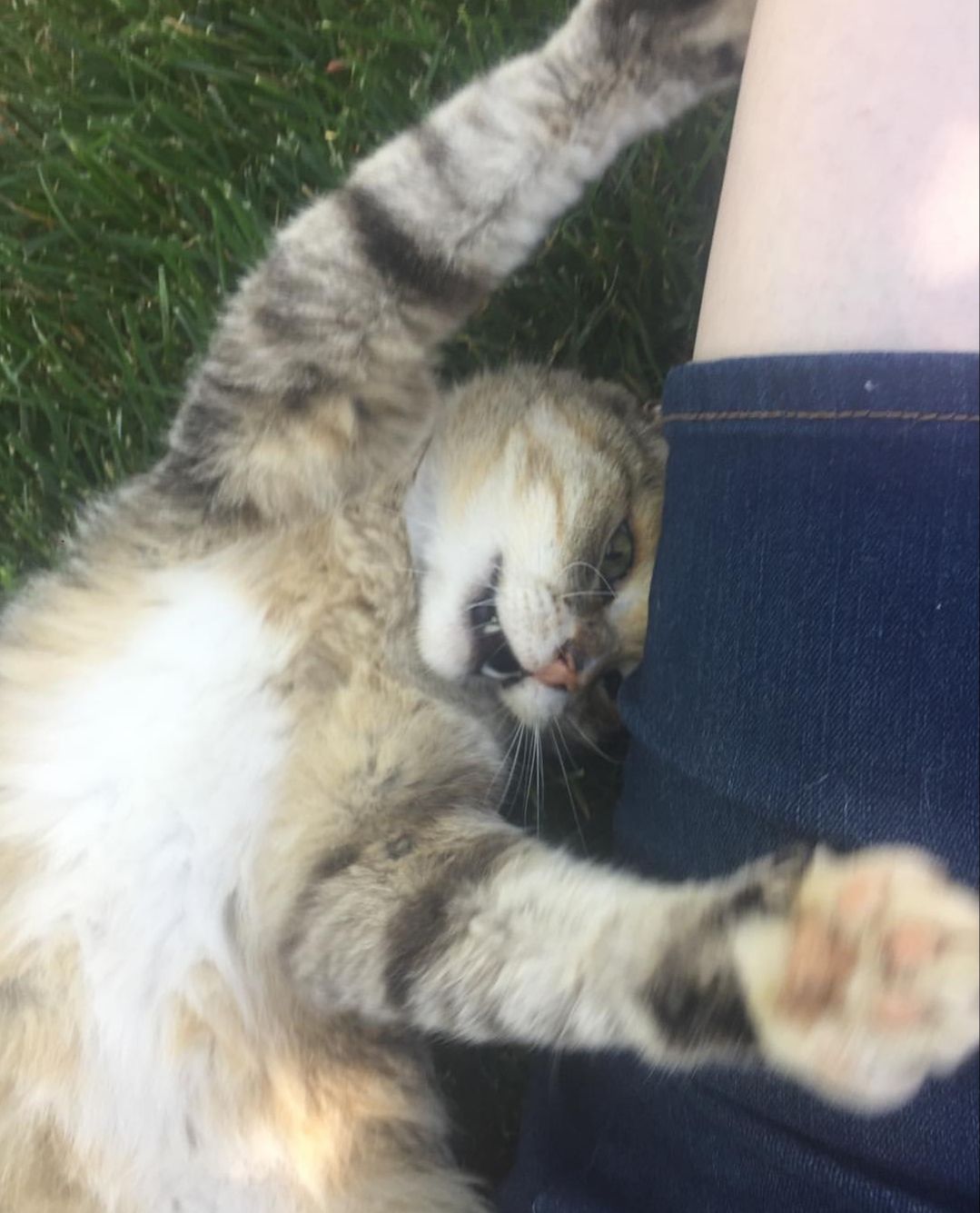 Daisy's joyous and bright life came to a sudden, tragic end on Thursday morning. We will never forget the impact she had on our entire campus. (Photo courtesy of AdvoCATS on Instagram) 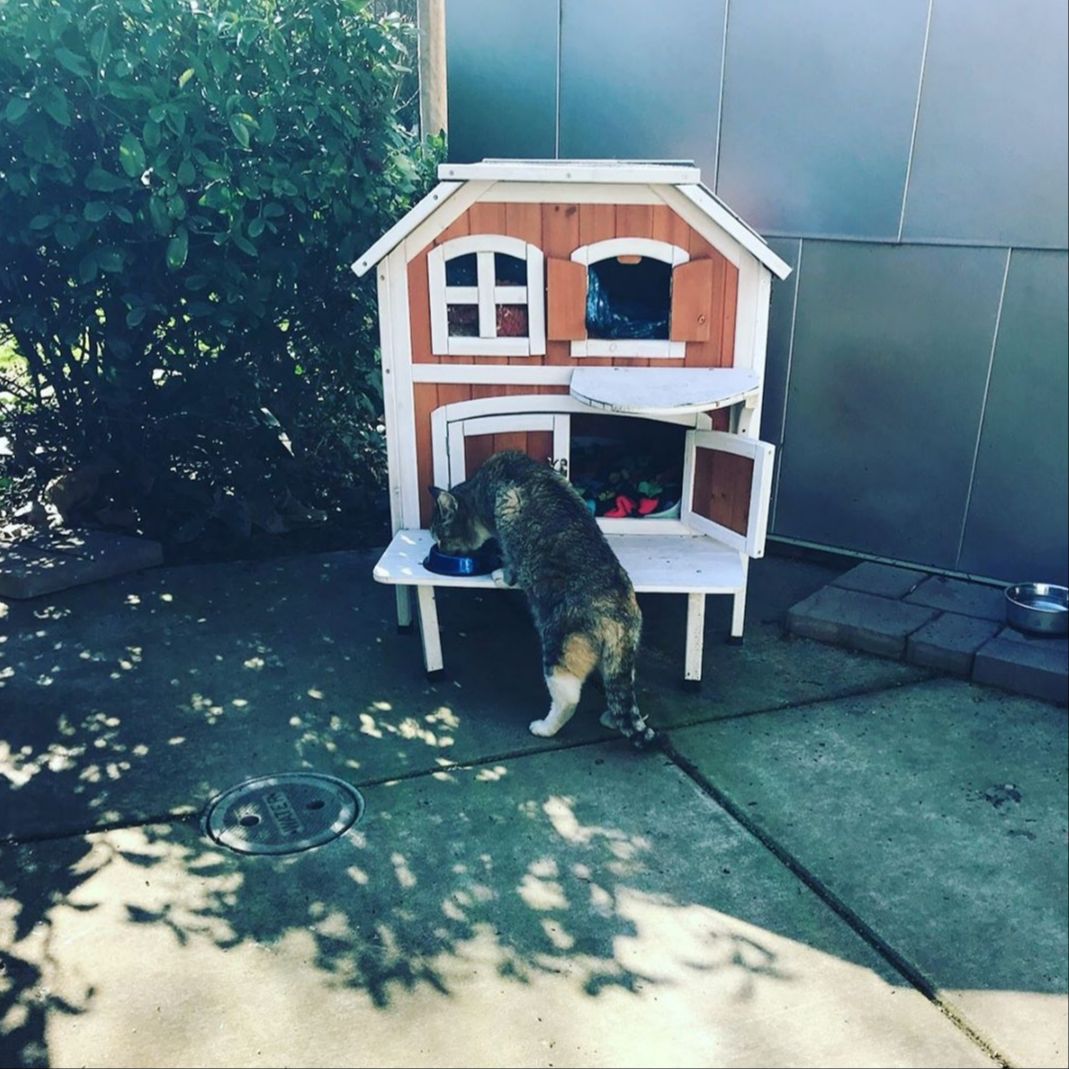 Daisy called the front of MSR home for 15 years. (Photo courtesy of AdvoCATS on Instagram) 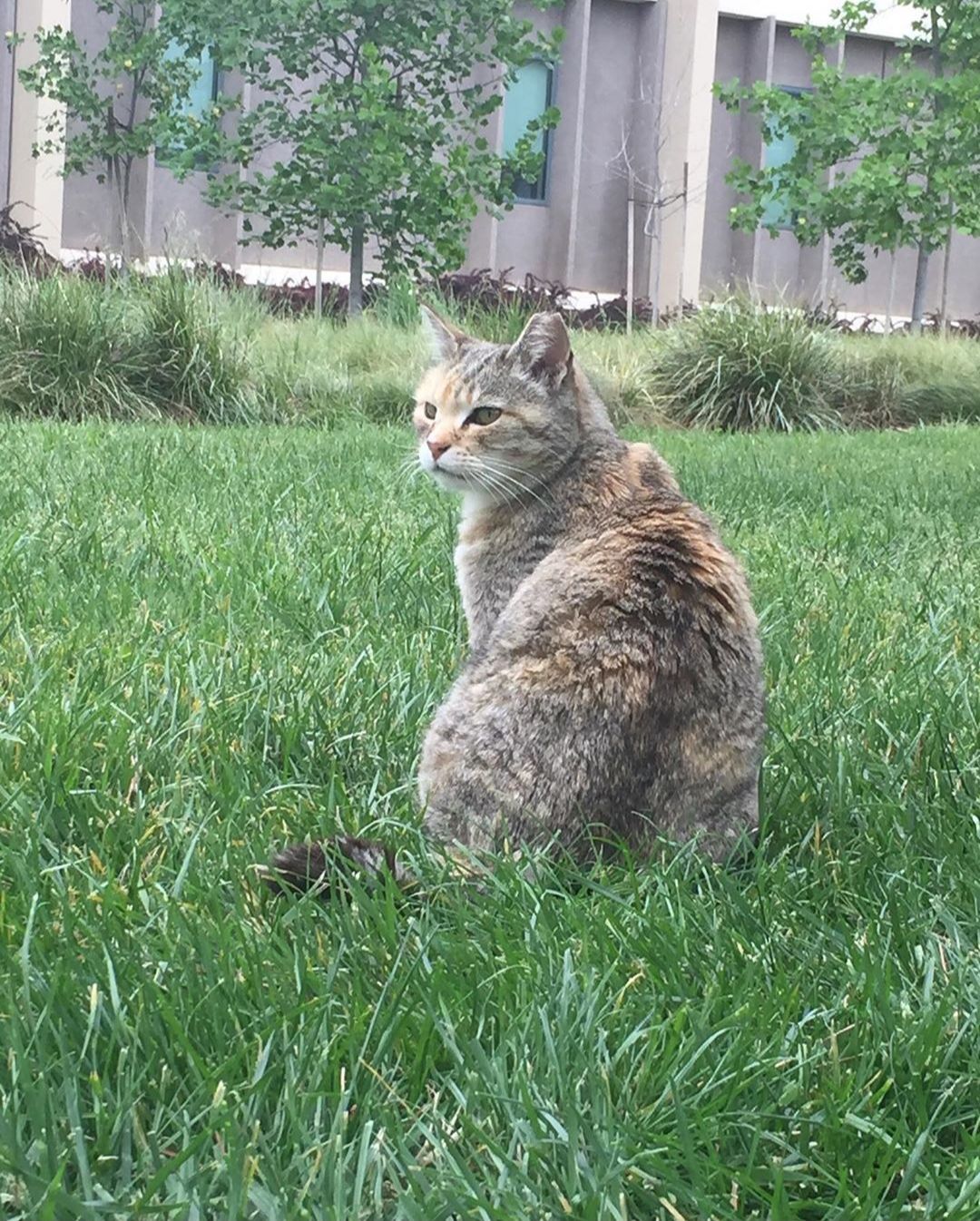 Daisy roamed freely and peacefully along the front of MSR everyday. (Photo courtesy of AdvoCATS on Instagram)

The Stan State campus community and animal lovers everywhere are shocked and heartbroken upon hearing the news of the sudden passing of Daisy, one of the many beloved campus cats.

Daisy has called the front entrance of the Mary Stuart Rogers Educational Services Gateway Building home for the past 15 years, her entire life. Many of those who were familiar with Daisy remember her for constantly sun bathing and modelling majestically in the middle of the walkway in front of the MSR doors for all to admire her grace. She was also known to greet MSR visitors with welcoming meows every day. Unfortunately, on Thursday morning, she was met with two visitors who were not as friendly as most of her others.

According to a statement made by University Police Department, Daisy was brutally attacked by two dogs that had escaped from the backyard of a nearby Turlock residence. The statement also explained that the two dogs were later impounded for quarantine by Turlock Animal Control.

This tragedy is something that the entire campus, especially the AdvoCATS, were fearful of for a long time. The AdvoCATS are the campus organization that cares for all campus cats, and member Mami Trussell expressed her frustration towards the entire situation. Trussell says that the entire AdvoCATS has been pushing for stricter campus leash-laws and harsher penalties for violators of those laws.

"We need to realize that this is not just about protecting the animals that we care about deeply, but everybody. Anybody can be a victim," Trussell said. "Some owners encourage their pets chasing after our cats, which is terrible... It's just something we can't have on our campus... Owners need to be held responsible," she continued.

Trussell suggests that violators of the campus leash-laws should be fined and that the violation should be put on their criminal record. "Warnings aren't going to work. These are punishable things... We don't want to have more of these killings."

AdvoCATS expressed their sorrows regarding the tragic loss of Daisy in a social media post. “We are beyond devastated. Our campus will never be the same… her presence lifted spirits, brought smiles, relieved anxiety, and made our campus a place of compassion and kindness… She gave us so much more than we could ever give to her.”

The news of Daisy’s passing has been met with an overwhelming reaction on social media. Several members of the campus community left comments under the initial, news-breaking posts extending their thoughts and condolences and expressing their sadness upon hearing the news.

The AdvoCATS team says that Daisy has already been laid to rest at an off-campus site. There is a memorial for Daisy right outside of her house. Additionally, the AdvoCATS are planning a memorial service for Daisy sometime next month.

There is no official date set for Daisy’s service, but we recommend you follow the AdvoCATS on Instagram at advocats_csustan and Facebook at https://www.facebook.com/advocats.csustan for updates.

Also, if you see a pet on campus without a leash, contact UPD right away, as it just might prevent another tragedy from happening.

Rest in Peace, Miss Daisy. We love you and will miss you dearly.