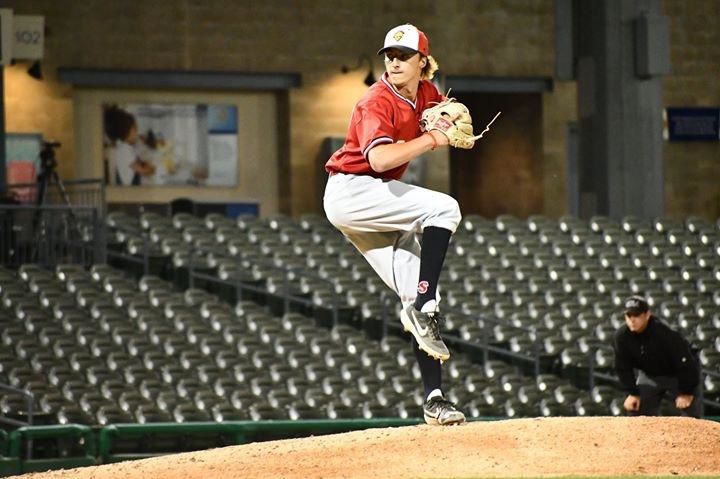 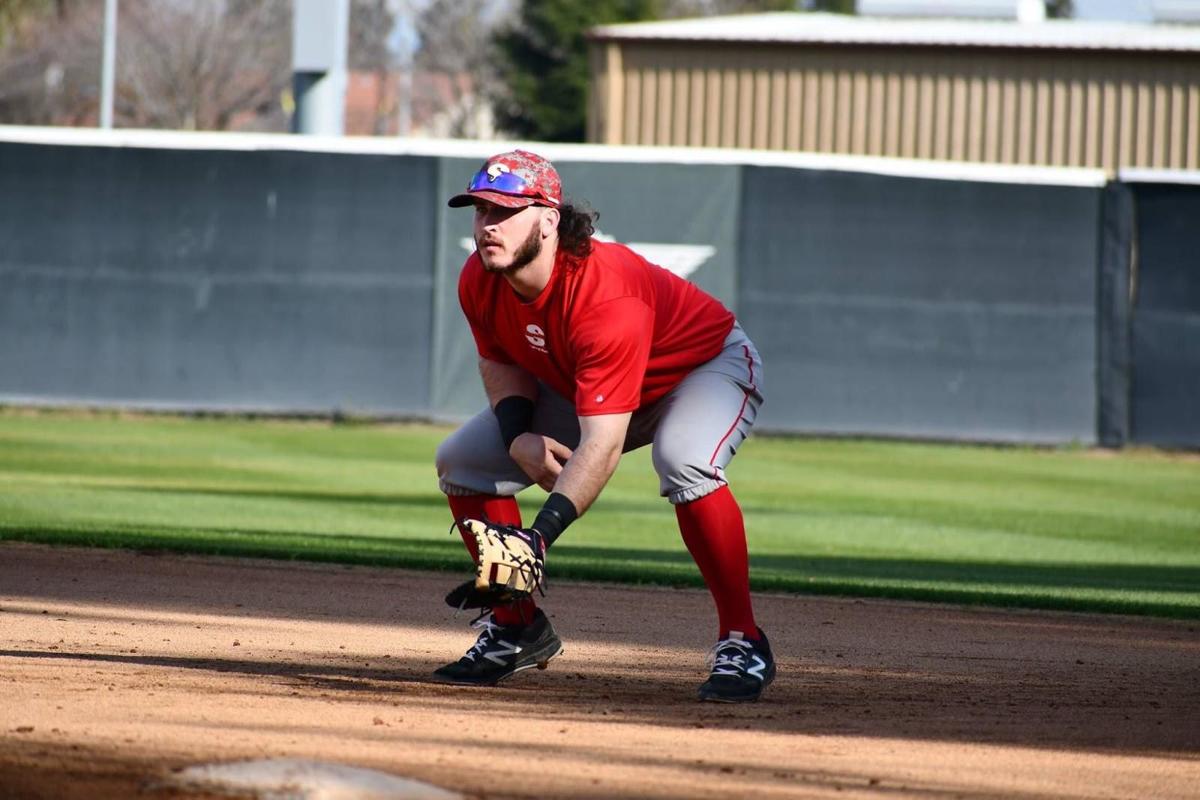 After having spent 17 years at the helm as Stan State's head baseball coach, Kenny Leonesio knows that the road to the CCAA postseason starts as soon as the previous season ends. As the team has had several award-winning seniors from the upstart 2019 team graduate, the Warriors now face a number of challenges as they look to capture a CCAA title in 2020.

Many of the seniors who graduated were pitchers and carried the lion’s share of innings for the Warriors. 319 of 447 (71%) of the innings played in 2019 were pitched by a member of the 2019 graduating class. As such, recruiting focused heavily on replacing the guys on the bump.

“It was definitely one of the biggest priorities when we were recruiting. We brought in 10 new pitchers..." Leonisio said.

“All of those guys are almost impossible to replace. We brought in a lot of quality guys and we will let the chips fall where they may. Whoever steps forward are going to be the guys.”

Leonisio added the fact that the Warriors have 5 pitchers from last year's team returning in 2020. He explained how one pitcher, in particular, can help make up for the relatively small number of familiar faces. "Five is not a lot, but one of them is Rylan Tinsley, who was the CCAA Freshman of the Year and has proved he can pitch in this league. We will be relying on him a lot..."

Even though there will be plenty of new faces on the mound, Leonisio is still thrilled with the returning talent and how well they will be complimented by the newcomers. "We have guys in the bullpen that threw some big innings along with some good young talent from both the freshman [class] and Junior College. We are excited about the talent on the mound.”

To make a playoff run, Leonesio emphasized that he will be leaning on returning players to carry the load. He explained how returning players typically make significant improvements in their second year in the program, He expects more of the same and for there to be several new impact players.

One of those potential impact players that Coach Leonesio will be relying on is 3-year club veteran Jack Large (senior, Communication Studies). Large believes that team chemistry is a key component for a team to reach the playoffs and know just how important it can be to a ball club.

Large elaborated on this idea by talking about his past experiences from previous seasons. “When you have a team that has each other’s backs, it makes a big difference... In the years we didn’t make the playoffs, the team was not as focused and people didn’t buy into the plan. There were more cliques and individuals on the teams that didn’t make the playoffs, so bonding together as a team is important.”

Large strongly believes that last year’s playoff appearance will help the 2020 team build on that success.

“We played very well, and I think we shocked a lot of people, last year. Other teams slept on us because of the year we had before. This year, our upperclassmen have stepped up and are showing the young guys how things are done. Making the playoffs last year is definitely a confidence booster going into this year,” said Large.

Indeed, the new recruits are feeling welcomed and appreciate the recent success of the program.

“I have made a lot of good friends on the team since coming here,” said freshman pitching recruit, Bobby Garcia. “Everybody on the team cares about each other, not only as teammates, but as people. That is very encouraging to know that your teammates have your back when you go out and play. This brings a very personable aspect to the program.”

According to Garcia's statements, the idea and goal of winning a title is infectious, even among the newest recruits, like himself. “I expect us to make the playoffs and, hopefully, go on to win a championship. I believe we have the guys to be able to do this. We just have to make it happen and focus on our job every day.”

For Leonesio, the unstated goal every year is to make the playoffs. He is confident in his belief that the 2020 team is bound for success. “We are going to win. It's just a matter of figuring out who is going to be in the lineup and how we're going to do it."