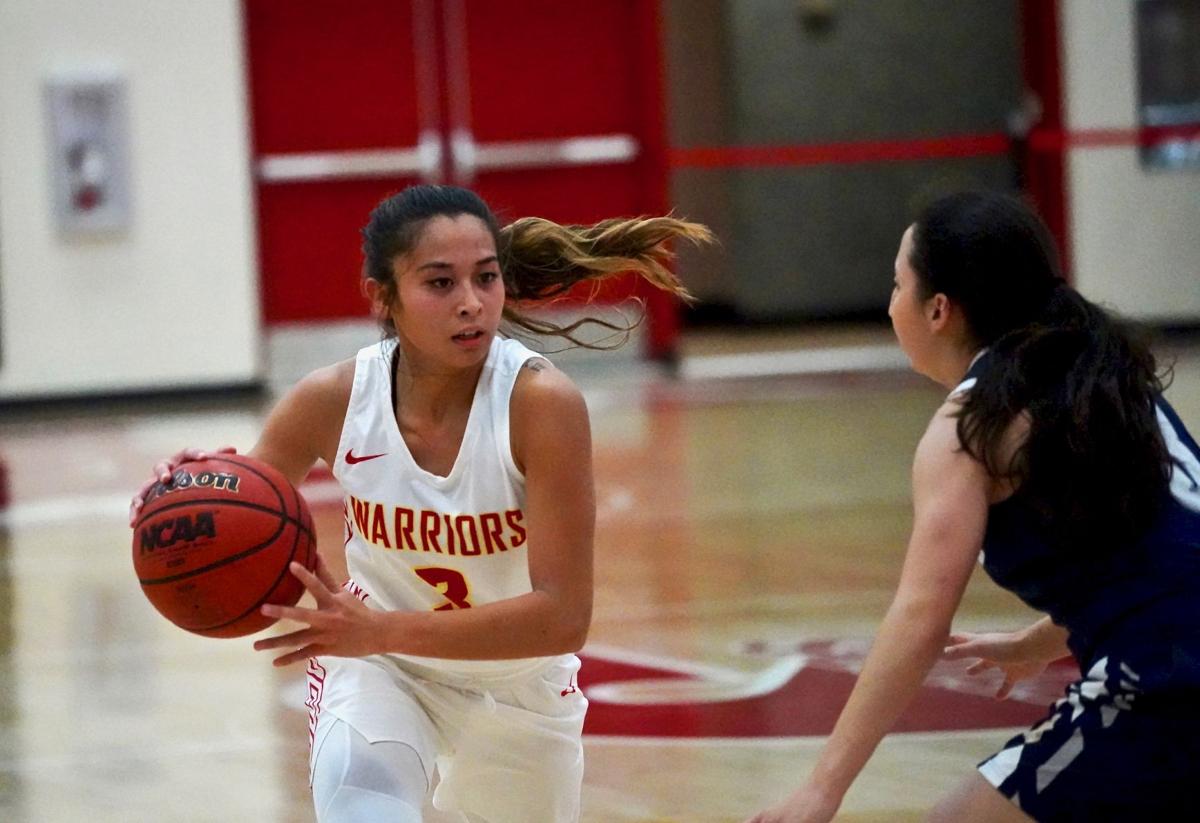 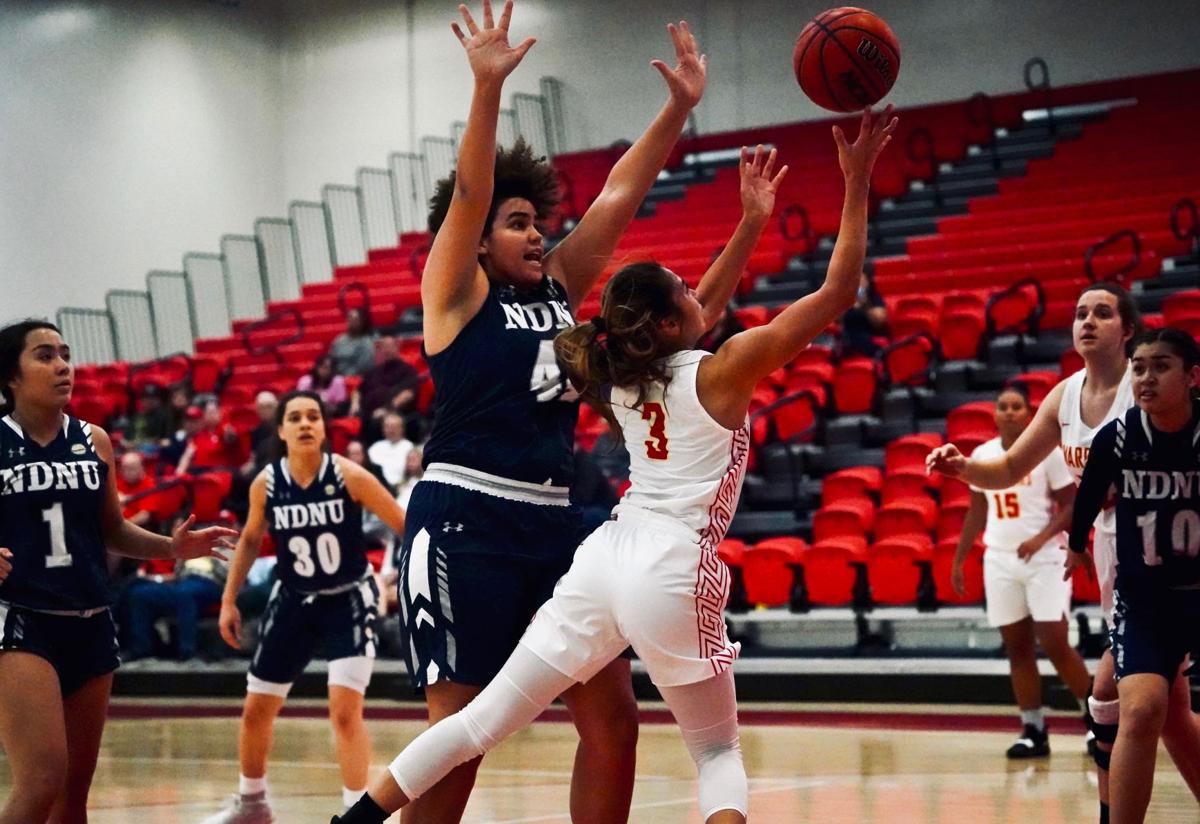 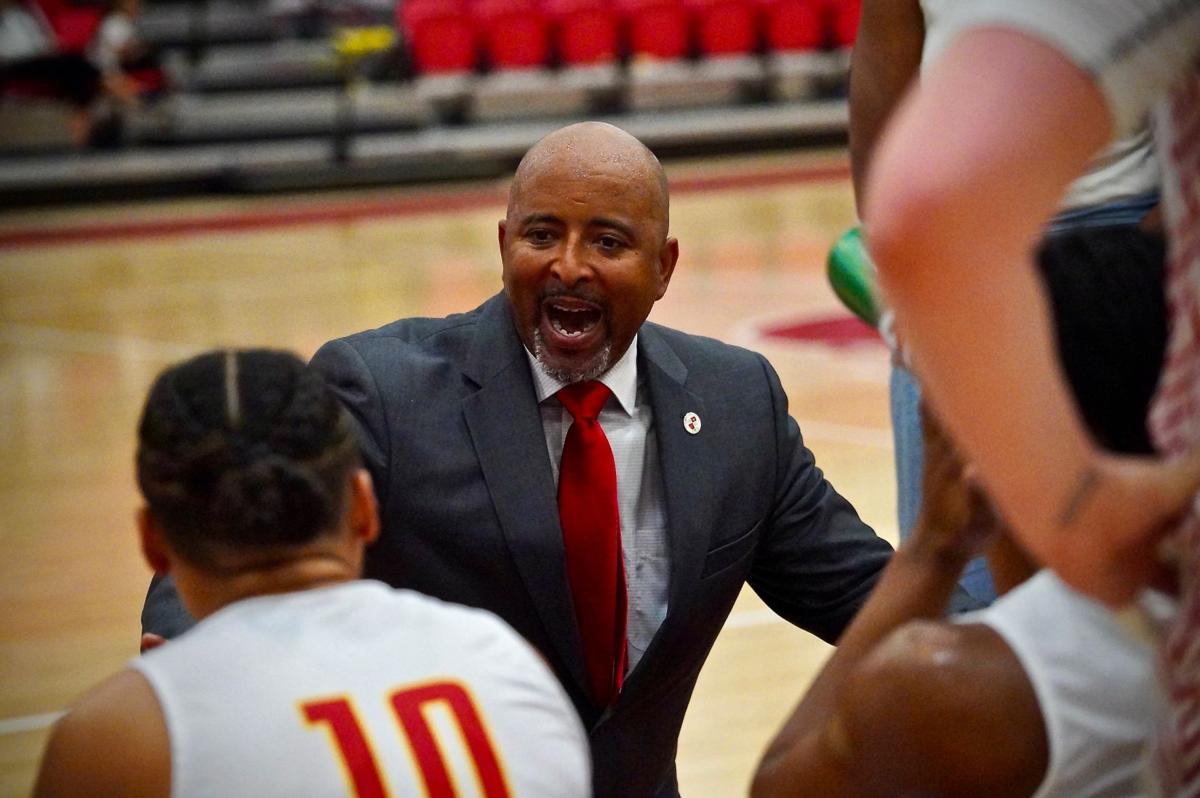 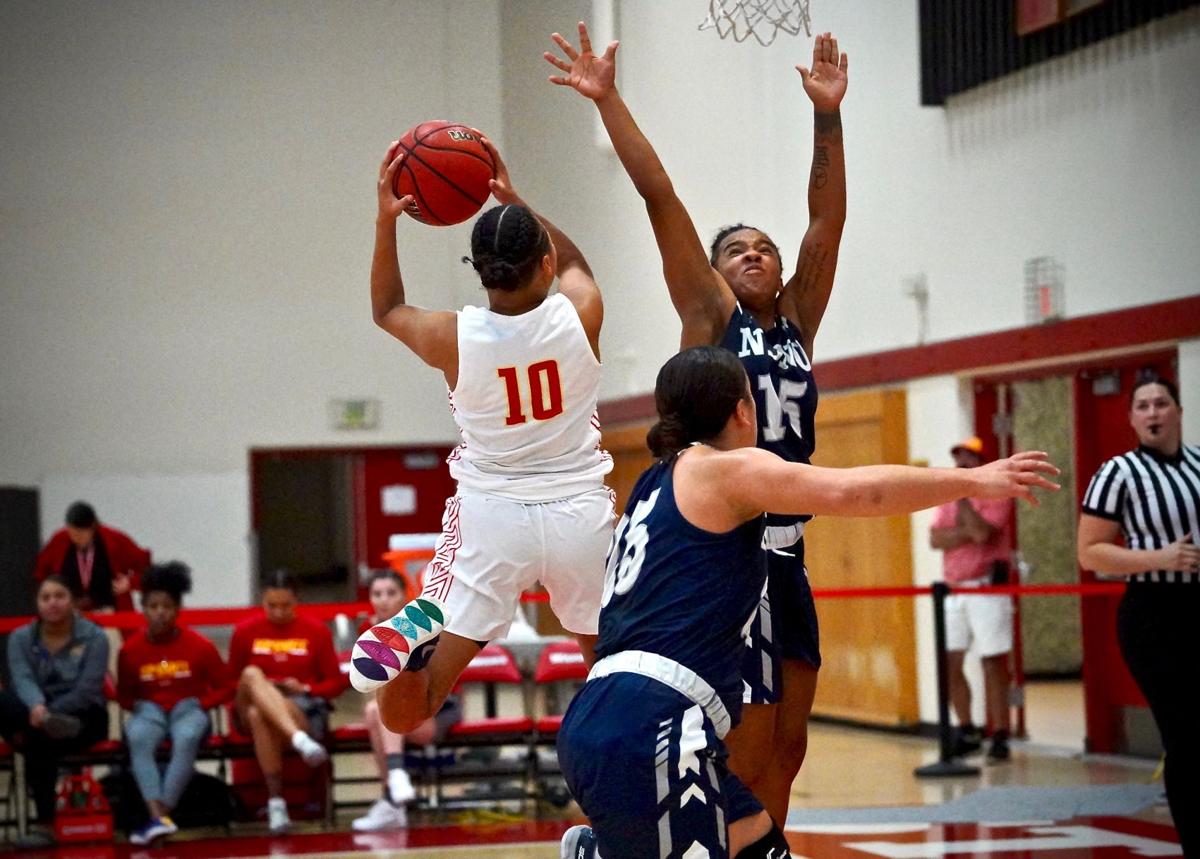 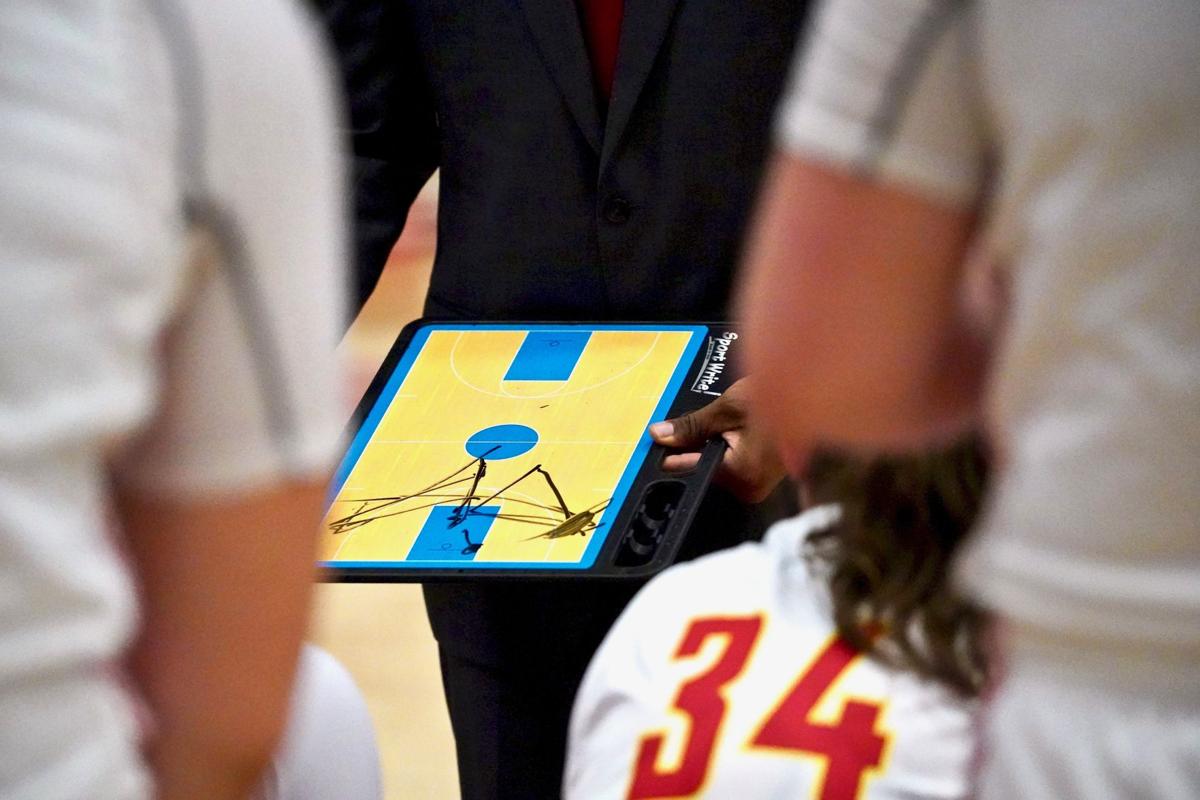 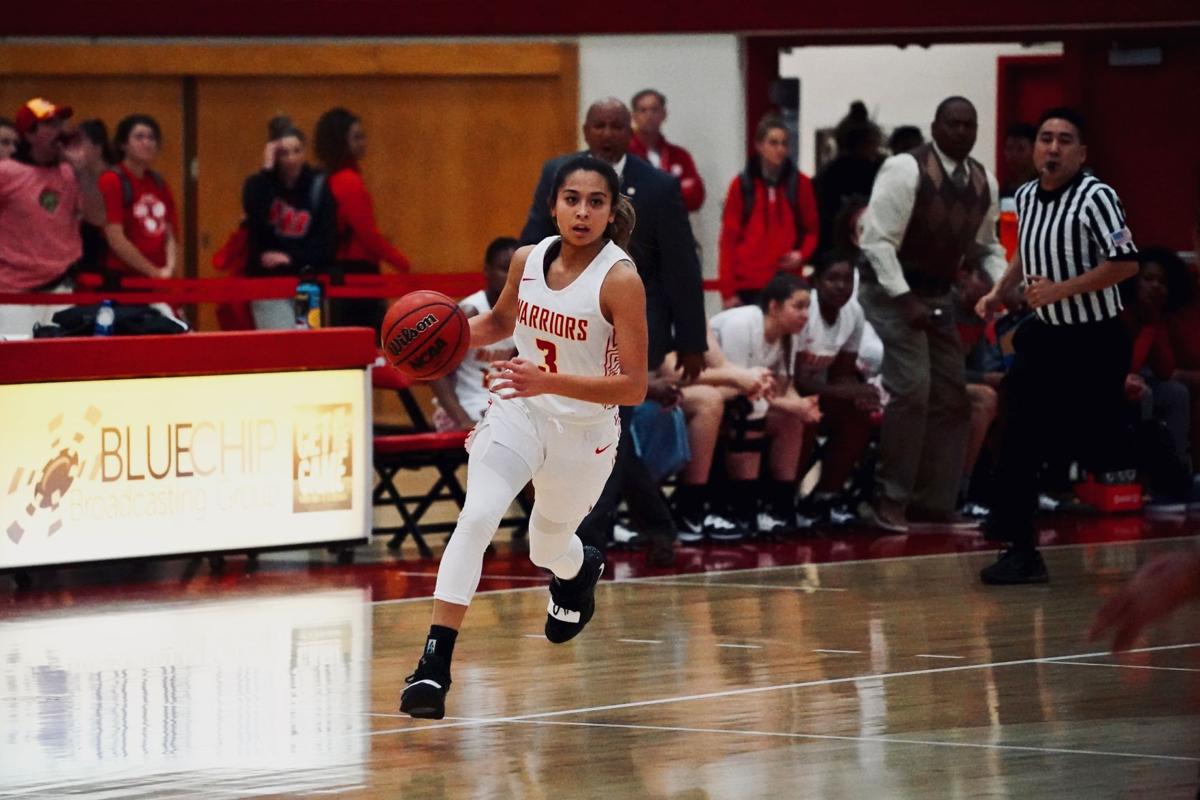 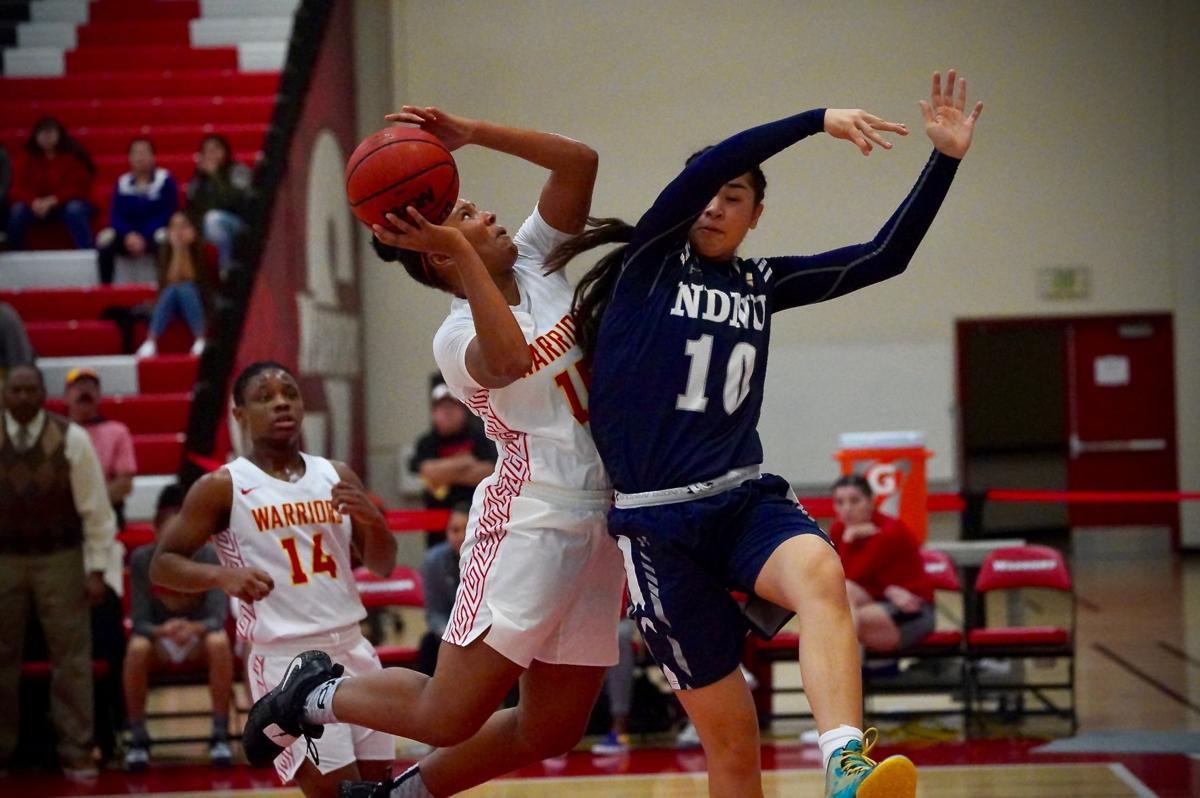 An player trying to attempt to create an layup. (Signal Photo/ Randel Montenegro) 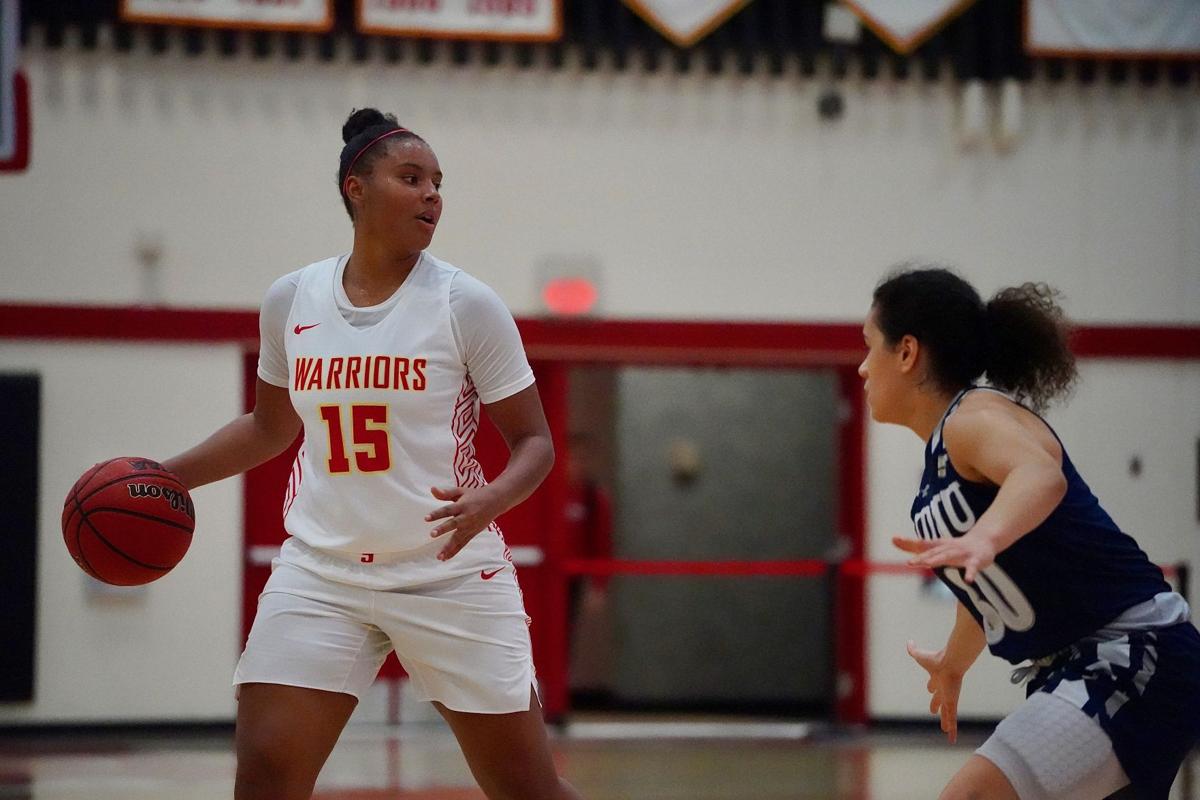 An player trying to attempt to create an layup. (Signal Photo/ Randel Montenegro)

The first half ended with the Argonauts leading by six points with the score of 33-27.

The Warriors would go on to lose in overtime with a final score of 71-67.

Head Coach, Wayman Strickland, shared his thoughts about the team’s performance. “We got to do this one as an unfortunate teachable moment. We had lots of opportunities to do some simple things that we coach them up to do.”

“We did limit our turnovers. We didn’t shoot layups with confidence. We took some crazy shots. They put us in the hole,” Strickland said.

However, Strickland was able to look on brighter side. “This will be a great learning point for us. There’s a lot of stuff on film. Huge breakdowns and fundamentals," Strickland said.

Center Kaleigh Taylor (junior, Criminal Justice) explained how the team lost the game. “I feel that we just need to work together more and be more aware overall. We need to communicate more in both offense and defense."

“Within that, it’s when the awareness comes about because if we are more aware in certain situations we deprive from easy points,” Taylor said.

Forward Kyanna Davis (junior, Business Administration) shared her reason why the team lost the game. “I think it’s a collection of everything, but if I were to pick one over the other, I say it’s our defense because at the end of the day if we let them keep scoring. They’re going to win the game.”

“We weren’t communicating as well and we are letting our assignments drive the middle which brings the defense into a scramble,” Davis said.

Guard Angelica Baylon (senior, Communication Studies) commented about the game. “For today's loss, I think it’s something to move forward from.”

“We just need to work together and pass the ball and look for a better shot,” Baylon said.

The Warriors will go play the Chico State Wildcats on November 21st at 5:30 PM PST. The game will take place at Art Acker Gymnasium on Chico, California.