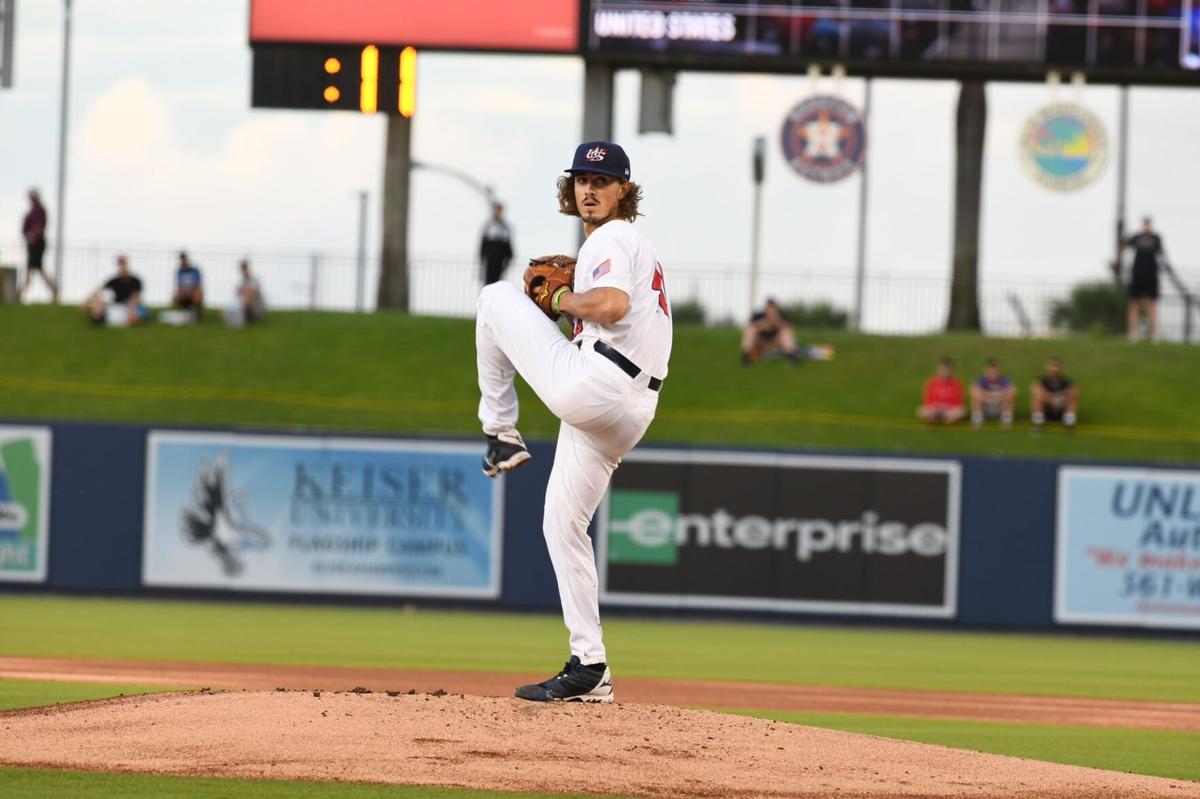 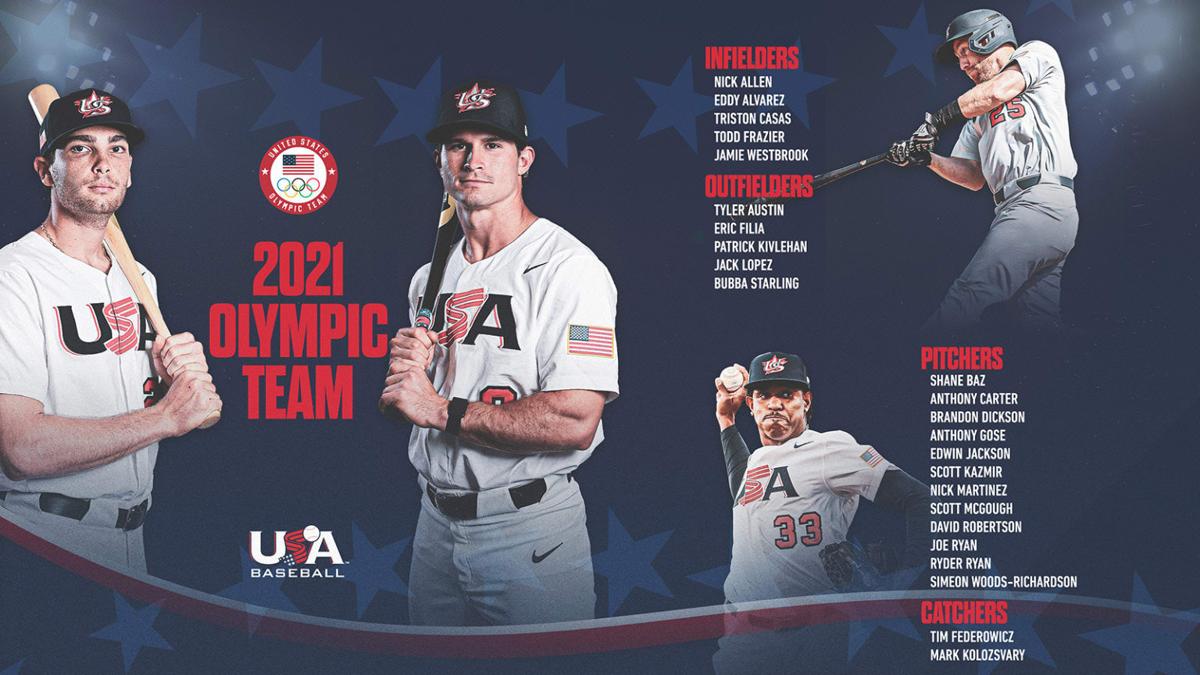 Stanislaus State alumnus Joe Ryan has been named to the final 24-man roster to represent the United States of America in baseball at the 2020 Summer Olympic Games in Tokyo, Japan.

Despite Ryan's lack of major league experience, Team USA manager Mike Scioscia has already said that he expects Ryan to be in the front end of a starting rotation that includes former MLB pitchers Scott Kazmir and Edwin Jackson.

“Love Joe Ryan and I love his makeup. I love his demeanor on the mound,” Scioscia said. “He’s certainly not going to be intimidated by any situation. He has a terrific arm.”

Although several Stan State alumni, coaches and trainers of past and present have participated in Olympic trials and training, Ryan's selection to the final Team USA roster makes him the first school alumnus to compete as an athlete in any Olympic games.

Ryan expressed his joy upon hearing the news of his selection to the final Olympic roster.

“It’s an honor anytime you get to put that [USA] jersey on,” Ryan said in an interview with the Tampa Bay Times. “[I’m] just excited to go over there (Japan) and represent the country.”

Ryan has already made an impact for Team USA baseball and their journey to Tokyo as he was the starting pitcher for a game against the Dominican Republic in the Olympic qualifiers, which took place from May 23 to June 5. Ryan led Team USA to a win in his lone appearance after allowing 3 runs on 4 hits and striking out 10 batters over 4.2 innings.

At Stan State, Ryan achieved an 8-1 record with a 1.65 earned run average and 127 strikeouts in 14 starts. Ryan later became the highest draft pick in school history when he was selected by the Tampa Bay Rays in the seventh round of the 2018 MLB Draft.

Many baseball experts have expected Ryan to make his major league debut sometime in 2021, but with his selection to the Olympic roster, that may delay his arrival to the Rays a bit longer as the Olympics will last from July 23 to August 8.

For additional news, updates and scheduling information for Team USA and the rest of the countries competing in baseball at this year’s Olympics, head to www.nbcolympics.com/baseball.