Skip to main content
You are the owner of this article.
Edit Article Add New Article
You have permission to edit this article.
Edit
News ▼
Arts & Entertainment ▼
Sports
La Letra Ñ ▼
Opinion ▼
E-Edition ▼
Archive
Multimedia ▼
About us
Share This
1 of 6 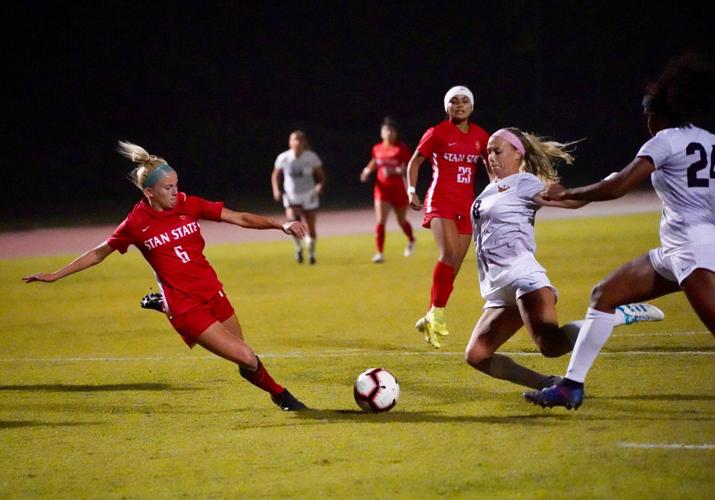 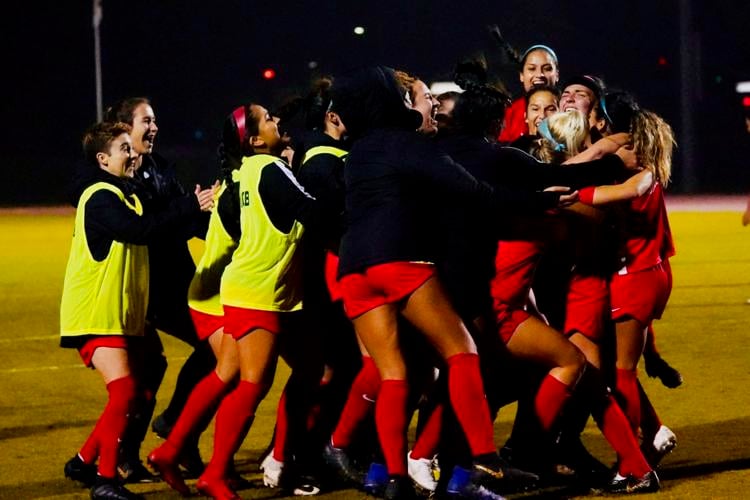 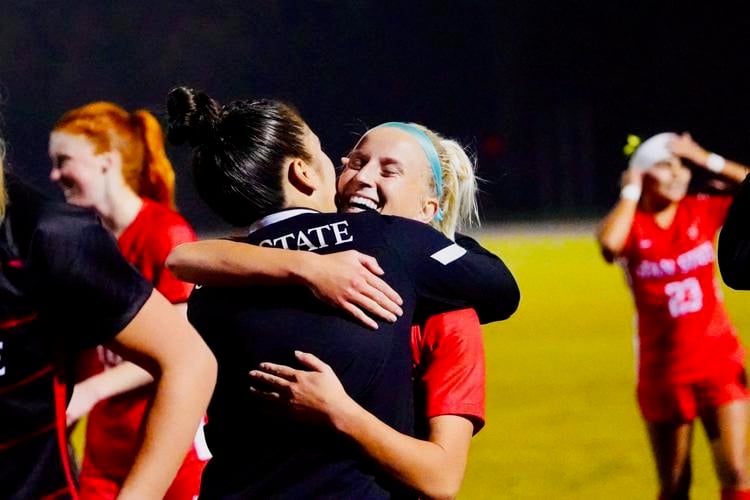 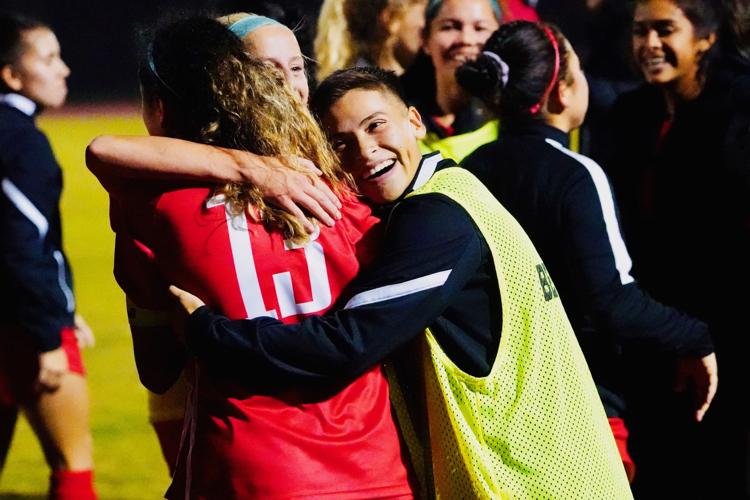 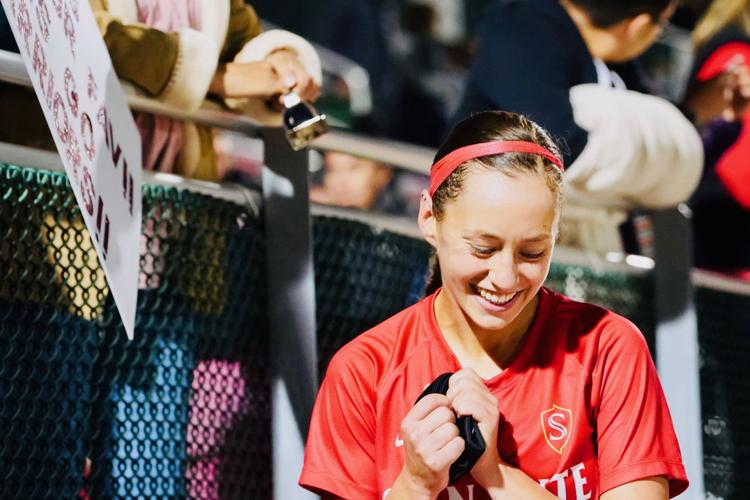 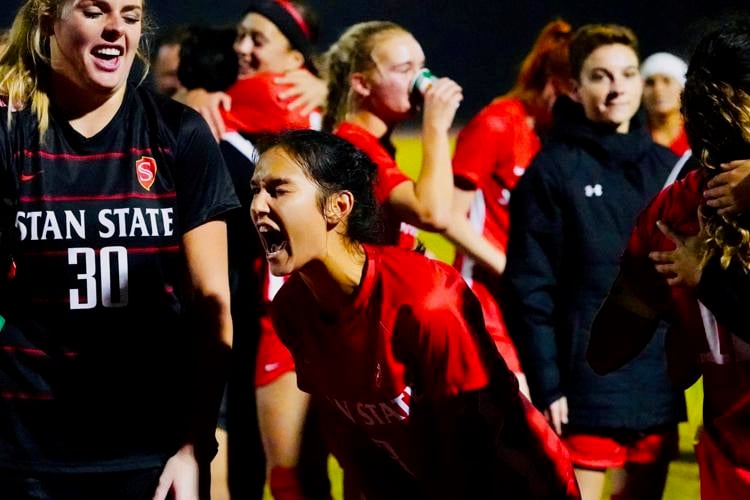 The first half was scoreless until the 41st minute when a penalty kick was scored by Forward/Midfielder Ilena Rivera (junior, Kinesiology).

The second half began with Cal State Dominguez Hills scored a goal.

The game ended with the scored tied 1-1. The game resumed to overtime.

At the 91st minute, Forward Sadie Ortiz (senior, Kinesiology) scored the winning goal to advance the Warriors to the next round.

The Warriors went on to win the game with the score of 2-1.

Ortiz explained how she was able to score the winning goal. “It takes teamwork and it started with getting the ball and playing it across and someone get their head on it and being there at the right time. Right moment and put it away.”

Head Coach, Gabriel Bolton, explained the team strategy that helped win the game. “We need to continue to be aggressive, but also have some composure. The way they play, they are very aggressive and they just want to run to you.”

“It’s kind of a chaotic style of play and when’s it chaotic like that. You just need to calm down and just relax and do what we can do best which is connect passes and create offense through good position,” Bolton said.

Forward/Midfielder Ilena Rivera shared her thoughts about the team winning the game. “It feels great. We haven’t been in the postseason for two years to come out and win that first game. It’s awesome.”

“It’s overwhelming. We worked so hard all season to get here and we will continue to go on and our season doesn’t end and it’s so amazing,” Rivera added.

Goalkeeper Alyssa Herrman explained how the team was able to secure the win. “Definitely, our determination to bounce back after that goal and not getting our heads down when we went to overtime. It’s just the resilience and the determination.”

“This was a whole team effort to win today. Defense and offense. I think equally everyone had to be resilient to bounce back," Herrman said.

The next soccer game will take place at Triton Soccer Stadium on La Jolla, California.

The Warriors will play the Sonoma State Seawolves in the CCAA Championships Tourament on Friday, November 15th, 2019 at 4:30 PM PST.