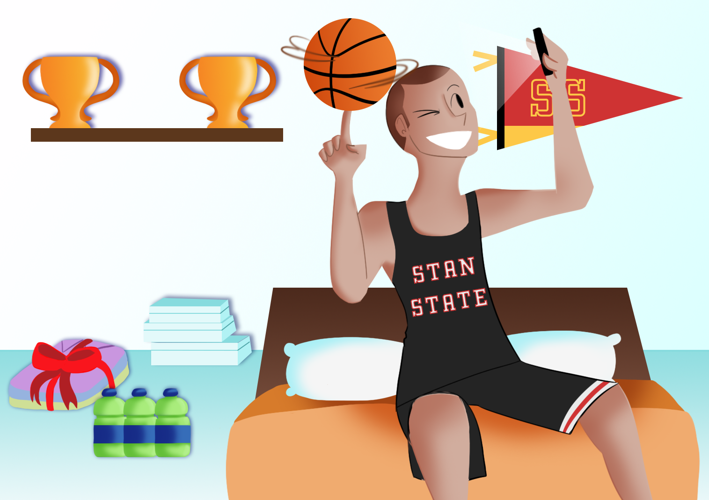 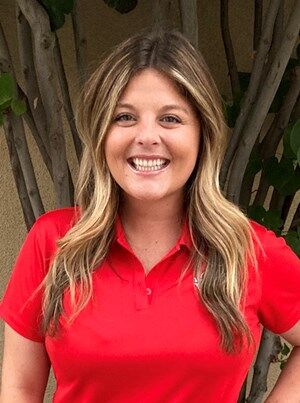 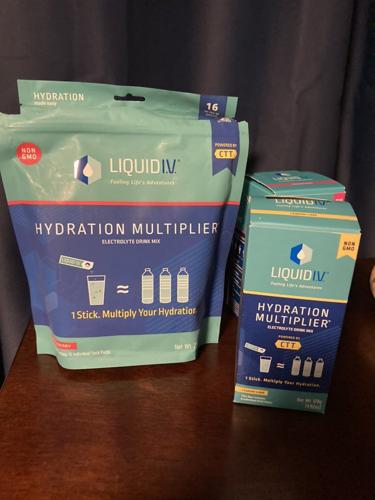 The NCAA and academic institutions such as Stanislaus State have adopted new policy for all student-athletes after the Supreme Court voted unanimously last year to allow college athletes from all three collegiate divisions to benefit off of their names, images and likenesses.

According to Stan State's athletics department, Name, Image & Likeness, or NIL for short, is "any activity in which a student-athlete or prospect’s name, image, likeness or personal appearance is used for promotional purposes by a non-institutional entity, including a commercial entity or a non-institutional non-profit or charitable entity."

In other words, student-athletes have the ability to make money by promoting products and services, creating their own business, hosting paid events, and selling memorabilia. Alongside these opportunities, individuals can also use a professional services provider for NIL activities, such a sports agencies and representatives.

Nevertheless, the Supreme Court rules that NCAA policy should not override state, school or conference specific NIL rules. Luckily for Stanislaus State student-athletes, Senate Bill 206 made California the first state to adopt NIL-friendly legislation in the United States and granted schools freedom to draft their own campus policies. One of the California campuses that has recently released guidelines is Stan State.

"I was elated for our student-athletes to be able to take advantage of this opportunity," said Stan State Compliance Coordinator Katherine Wood. "There is so much creativity and access to information with this generation and now having the opportunity to earn a profit on something that our students are passionate about outside of athletics, without impacting their ability to compete, is awesome."

While Wood was excited about the initial Supreme Court ruling and the NCAA guidelines, it took time for her and the athletics department to fully understand what some details meant and how it would be implemented at Stan State.

"The NCAA's interim policy left quite a few gaps in regards to what student-athletes can and cannot do as well as how institutions can help educate and monitor Name, Image & Likeness," Wood said. "With the collaborative efforts of various departments on campus, we were able to create and submit a policy for review which has been with the president’s cabinet."

The submitted policy was reviewed and accepted by Stan State President Ellen Junn on Feb. 7 of this year, and has since been published to the athletics department website.

Since it took nearly seven months for official guidelines to be given, Stan State had an interim policy drafted by the NCAA in effect. The NCAA's interim policy is effective until individual states pass their own legislation or until a school in an already legislated state drafts their own guidelines, in which they have until July 1, to get done, which will mark a calendar year since NIL deals became law.

"In the interim policy, we have expressed the importance of self-disclosure to our student-athletes so there is a time stamp of sorts with regard to when they are offered a possible NIL opportunity," Wood explained.

"I think they are a great opportunity for athletes to get deals on things that they otherwise wouldn’t or couldn’t pay for because often times athletes have trouble fitting in work with school and athletics," Jones said. "I think it is extremely fair, especially at higher levels, athletes names can even be a household name, so why should they not profit from their success?"

Jones agreed to an NIL deal with hydration product Liquid I.V last fall. He explained that the process was very simple.

"You can either be approached to be a face of a brand or fill out applications to be one of the faces of a brand," he explained.

By being sponsored by Liquid I.V., Jones is sent products every couple of weeks and is paid to show them off in social media posts.

His teammate, Matt Elser (junior, Psychology), and women's soccer alumna Jenna Zuniga (Kinesiology) applied for similar deals with sports media website Barstool Sports. As "Barstool Athletes," they were sent a package of Barstool branded merchandise which they were expected to wear around campus, take pictures in, and post about on social media platforms.

Since the official guidelines by Stanislaus State have been finally published and made accessible to the public, Wood explained that there have been no new deals.

"We have a few students who have expressed interest in taking advantage of this opportunity. At this time none of our student-athletes have a complete contract on file with the university regarding NIL," Wood said.

An issue that has arisen is the fact that many of the deals presented to Wood and her team offer compensation for play, which is against NCAA compliance.

"We had to deny the student-athletes’ self-disclosure explaining that being paid for play would be a violation and affect eligibility," she explained.

The "pay for play" in which Wood refers to is a common term in college athletics as it is the idea that student-athletes will only play and perform at certain levels if enough financial compensation is given to them. The NCAA and NIL policy stresses that monetary gain through ones name, image or likeness should not impact the product on the playing fields.

"One thing I would like that note is that Stanislaus State Athletics and the university as a whole are responsible to educate and enforce NIL policies in accordance with the NCAA Division II Manual," Wood said. "We do not act as agents or facilitate NIL opportunities for our student-athletes as this is an individual endeavor they choose to take on."

The possibilities of compensation for play and recruitment has been a topic of contention amongst several people nationwide, particularly when it comes to college football. According to the Sports Business Journal, the highest paid college athlete last year was University of Alabama quarterback and 2021 Heisman Trophy winner Bryce Young, who raked in over $1 million. The record is expected to be shattered by high school quarterback Arch Manning once he graduates and heads to college. Manning, who is the nephew of Super Bowl winning brothers Peyton and Eli Manning, is projected to receive over $2 million.

National championship winning head football coach Dabo Swinney of Clemson University has been outwardly against NIL deals, claiming that it gives wealthy teams and regions an advantage over other schools and programs. There were also claims that Texas A&M head coach Jimbo Fisher illegally used NIL potential to field the highest graded recruiting class in the nation, something that he has vehemently denied.

Regardless if illegal recruitment is taking place at any level of collegiate athletics or not, the NCAA announced in a press release on Feb. 18 that it would review NIL policies, but only at the Division I level.

"We are concerned that some activity in the name, image and likeness space may not only be violating NCAA recruiting rules, particularly those prohibiting booster involvement, but also may be impacting the student-athlete experience negatively in some ways," said D1 board chair and University of Georgia President Jere Morehead. "We want to preserve the positive aspects of the new policy while reviewing whether anything can be done to mitigate the negative ones."

It remains unclear if any potential wrongdoings found at the Division I level could impact the policy of athletic programs competing at lower levels.

More information on the NCAA's current NIL policy can be found at www.ncaa.org/sports/2021/2/8/about-taking-action.aspx. Information regarding Name, Image & Likeness as it relates to Stanislaus State can also be found at www.warriorathletics.com/documents/2022/2/22/Stan_State_Name_Image_and_Likeness_Policy_FINAL.pdf.

Letters to the Editor: Readers Respond to NIL Law in College Athletics