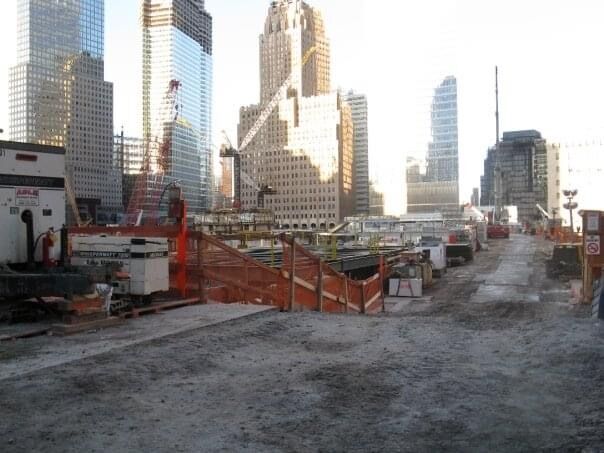 The destruction of the September 11 attacks were still evident in 2008. (Signal Photo/Kristin Platts) 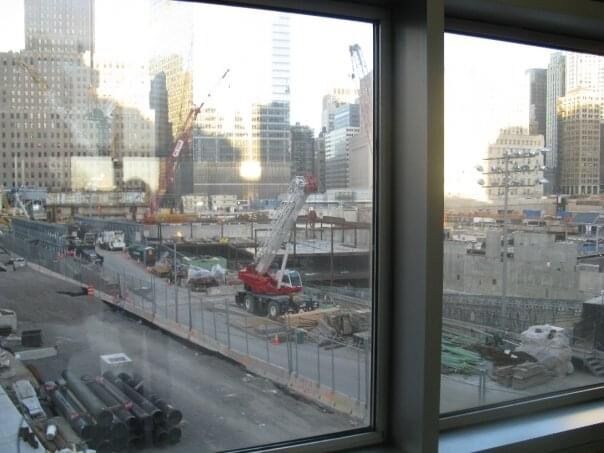 Ground Zero in New York City in 2008, still being the subject of cleanup efforts and construction. (Signal Photo/Kristin Platts) 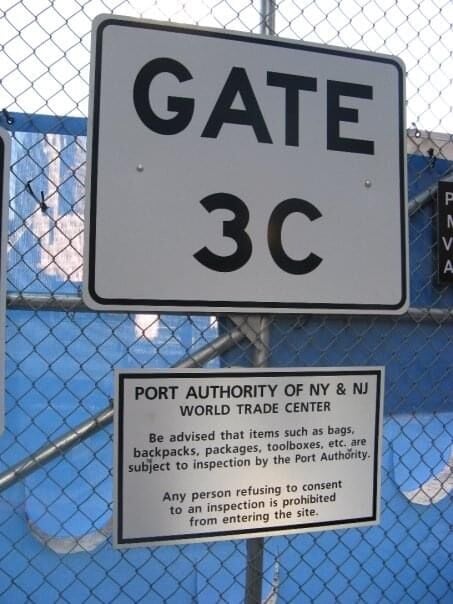 Signs scattered around the area surrounding Ground Zero serve as reminders of how security measures in America have changed since the 9/11 attacks. (Signal Photo/Kristin Platts)

On the 20th anniversary of the September 11 attack at the World Trade Center in New York, I’m sharing a couple of photos I took at Ground Zero when visiting in December of 2008.

I never had the chance to see the Twin Towers in person. They must have been an incredible sight.

I was talking about 9/11 with one of my co-worker’s on campus the other day. She told me she was 8-months-old when it happened. When I told her I had just turned 20 that July, she proceeded to give me the huge compliment of being in complete shock that I wasn’t just a few years older than her.

She made my week.

The exchange got me thinking about how differently someone of her age might feel about the events of that day. I would guess the majority of current college students were closer to her age than mine or not yet born at the time of the 9/11 attacks. What today’s 20-year-olds read about in history books, I lived through as an adult.

2001 had already been a really weird year for me. I had just had the casts removed from both of my arms a few days before 9/11. I had injured myself pretty badly in a cliff jumping accident on July 5 that could have killed me. But I was alive, on a day so many others wouldn’t live through.

I woke up to the house phone ringing, it was my brother calling to tell us to turn on the news. An airplane had crashed into the World Trade Center. Still trying to process what I was watching unfold, I witnessed in horror with my parents as the second plane hit the other tower. It was the moment we all knew what was actually happening—America was under attack, and the horrible news kept coming. The Pentagon had been attacked and there was a missing fourth plane, which eventually crashed into a Pennsylvania field.

I remember the early days after the events, when planes were still grounded across the country and the terrifying thoughts that the attacks might keep coming. San Francisco was a very real possibility, maybe they would take out the Golden Gate Bridge? It felt like any large city was fair game for a potential attack. We were truly scared of the unknown.

In the days and weeks following, I remember how Americans came together in a way I had never witnessed before. As time passed, there was a sense that we really were in it together. I was a fairly new voter and just learning about the world of politics, but it felt like there was real, non partisan unity for a brief time.

These feelings are hard to describe if you haven’t felt them before. It’s really hard to imagine feeling them in today’s current reality, as the pandemic and political divisiveness have us facing so much uncertainty once again.

If we endured 9/11, I’d like to believe we’ll overcome this too.