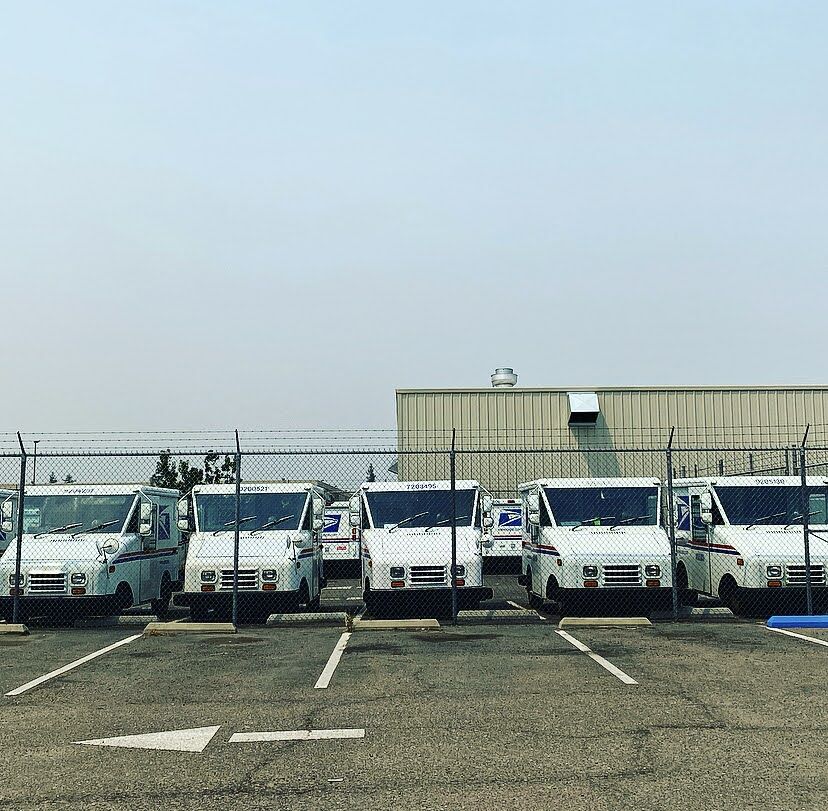 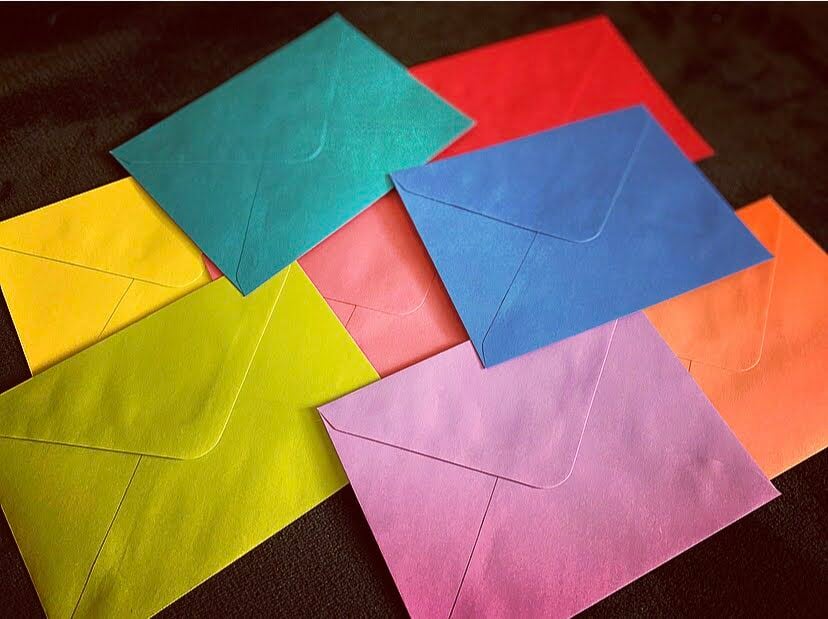 There are so many different types of mail to send, including ones that come in different colors! (Signal photo/ Jessica Silva)

There are so many different types of mail to send, including ones that come in different colors! (Signal photo/ Jessica Silva)

It has been quite a time as the United States has been looking for ways it can still function in all aspects of life despite still going through a global pandemic. Coincidentally, the presidential election is set to occur at the same time, leaving many states to turn to mail-in voting to allow for the election to still take place in the safest terms possible.

Conflicting views from the White House argue that mail-in voting would cause “massive fraud” in the 2020 presidential election. President Donald Trump has gone to work making changes within the United States Postal Service system, starting first with him appointing a new postmaster general in May by the name of Louis DeJoy.

As soon as DeJoy took charge, he stated that the postal service would still do its normal job, despite the lack of funds needed to do so. The public quickly took notice of some new changes made by DeJoy and expressed outrage over the fact that this “normal service” would include the removal of mail processing equipment and a reduction in hours for the postal workers, among many other things.

After complaints from government officials and the public, DeJoy announced that he would be “suspending these initiatives until after the election is concluded.” Regardless, this ceasing of changes would not bring in much needed funding for the Postal Service.

It is important that the Postal Service stays up and running like it always has because of the many functions it provides for all places and people in the United States. Since the changes were put through, the delivery of medications to patients will see a significant delay. This could be harmful and even potentially deadly if the medications are life-saving to those patients.

Congress then stated that, despite already going into summer recess, they would come back early to vote on a bill that could potentially provide funding to the Postal Service if passed. On August 22, the House of Representatives voted and passed that bill. Although the bill still needs to pass the Senate, Representative Adam Schiff (D-CA) expressed his satisfaction with the progress  of the bill by tweeting: “The House just voted to save the USPS from sabotage by the Trump Administration. We will protect our postal service: For veterans. For small businesses. For rural Americans. For our very democracy. Everyday Americans need the USPS — we won't let Trump destroy it."

However things turn out, it is important to keep in mind to mail in your ballot as soon as possible to keep from potential delay or consider checking with the county clerk/registrar if drop off ballots are accepted.

To continue to support the USPS, text USPS to 50409 to send a letter to representatives. You can also buy stamps to send snail mail to friends and loved ones near and far.

If you are registered to vote, you will receive a vote by mail ballot regardless. More information regarding mail in ballots in California can be found here.