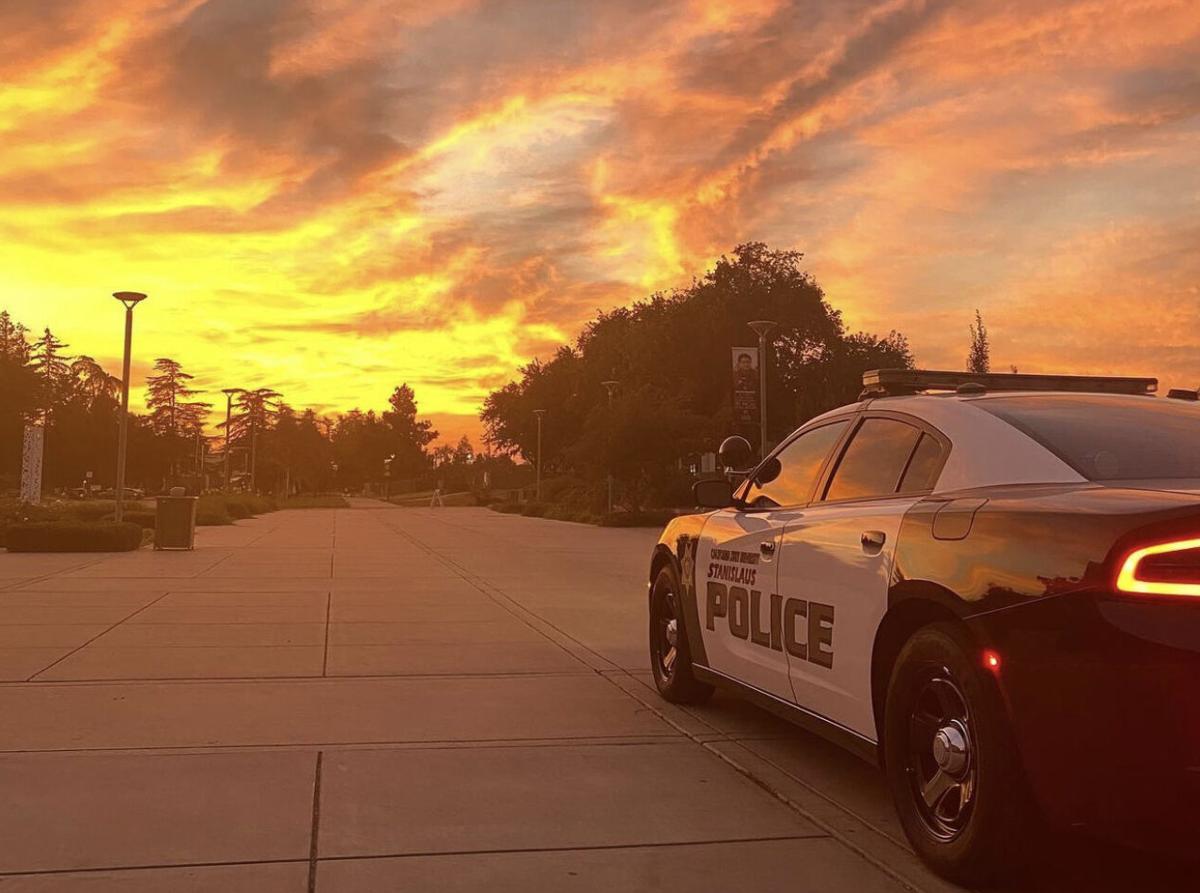 Photo by UPD Officer Colton Risley via @StanStateUPD on Instagram. 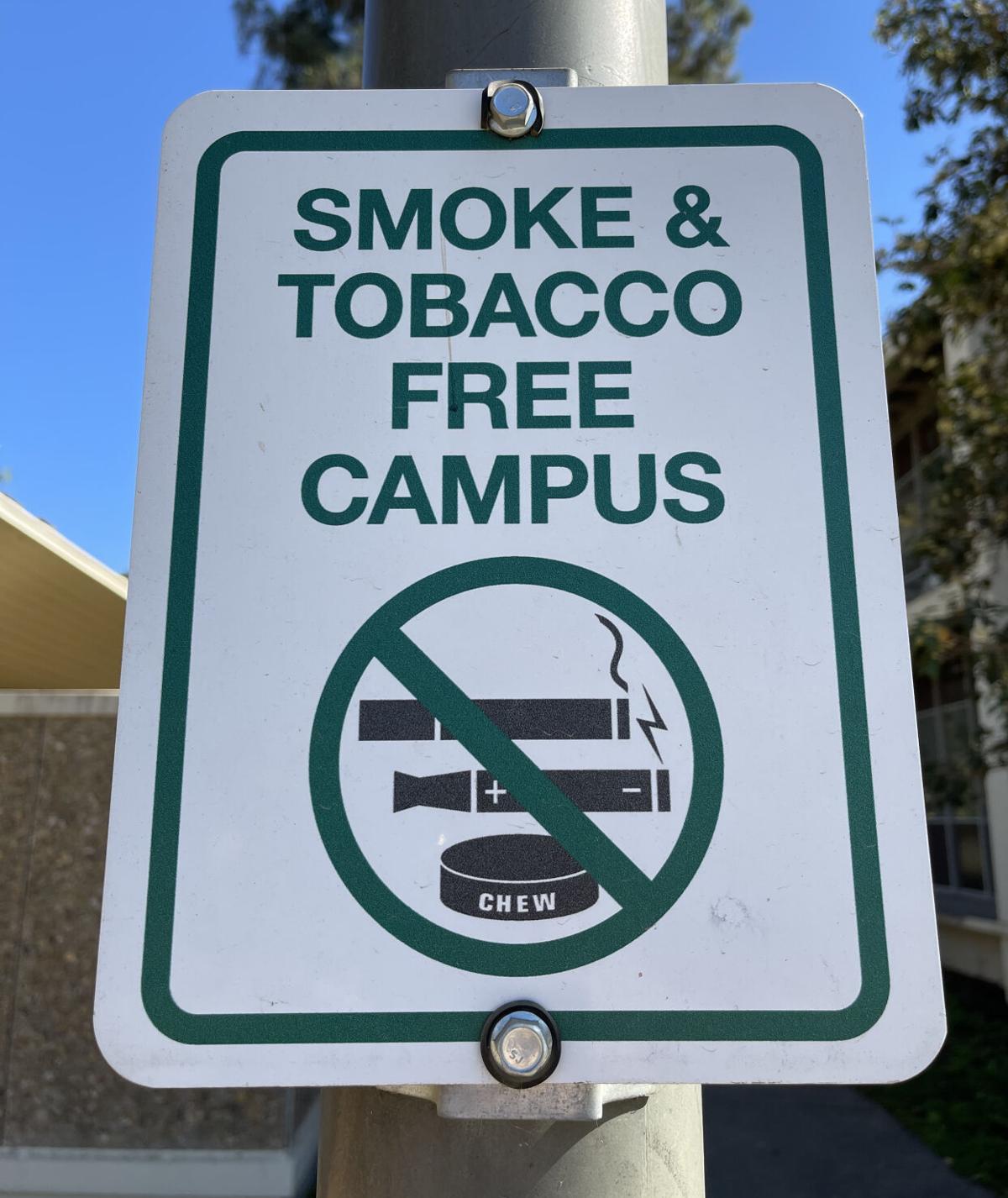 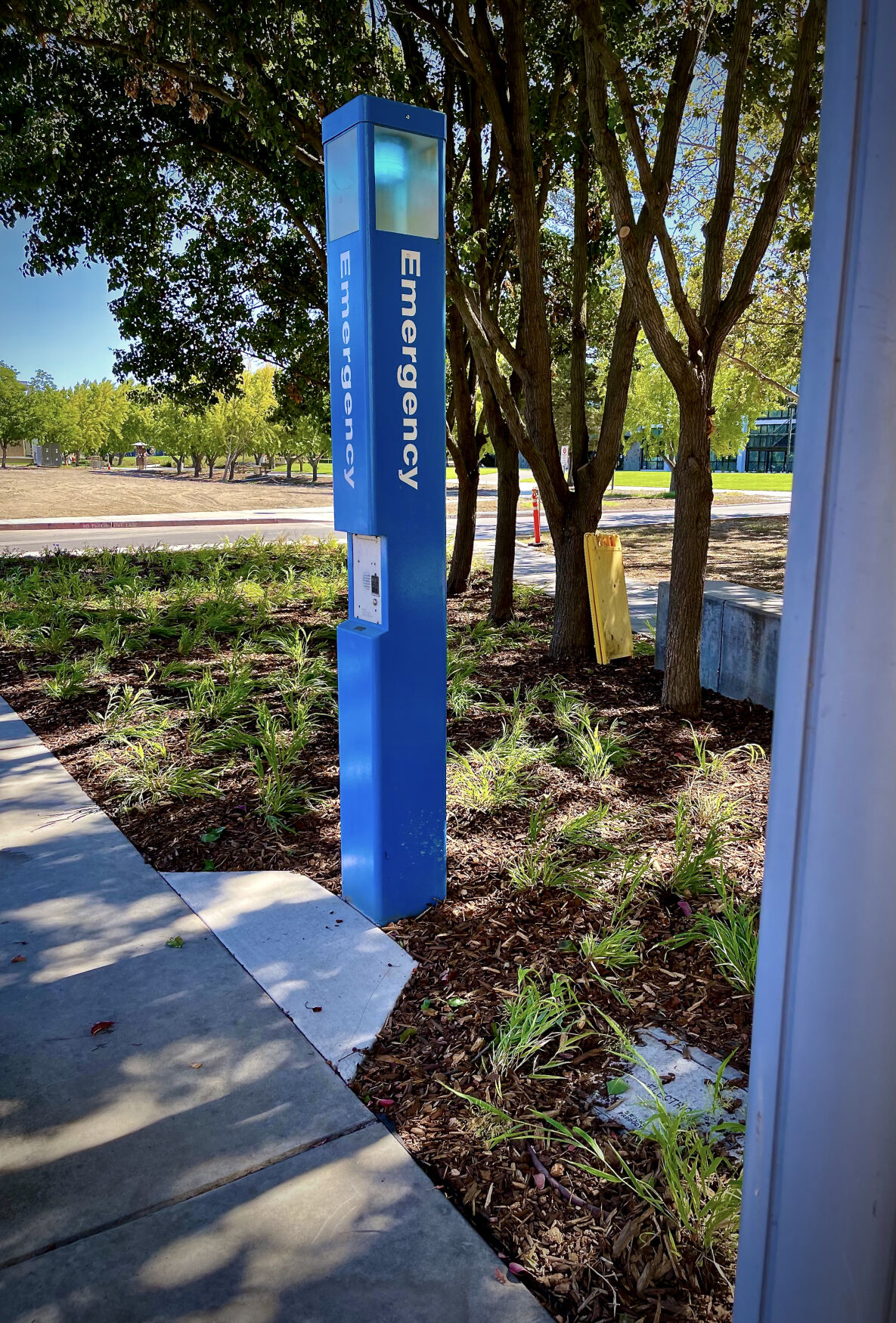 The 2021 Clery report shows an overall decrease in reported crimes over the course of the past year. This decrease can in part be attributed to the lack of people being on campus since COVID-19 forced Stanislaus State to go virtual. Here are the important take always from this year’s Clery report.

Due to the fact there were not any reported crimes on the Stockton campus, this take away will focus solely on crimes that were reported on the Turlock campus.

Drug and Alcohol Based Crimes

Drug and alcohol related crimes were significantly lower in 2020 compared the previous two years. In 2020, there wasn’t a single alcohol related offense, however, there was a small increase in drug law referrals.

Since campus has been closed, the number of people living in dorms is drastically lower than in the past. This is most likely the cause for decrease in offenses.

“Our campus had very few people living in the dorms and those that were there were not near each other very often. The dorms is where most of the alcohol and drug offenses occur during a normal year,” said police captain Cheri Silveira.

“As people start to gather together once more, alcohol becomes part of the social gathering and eventually leads to alcohol offenses,” Silveira continued.

One possible factor contributing to lower reported crimes could be the lack of people on campus. "Sex crimes can happen anywhere, anytime and by anybody, however, most sex crimes on the campus aren’t committed by strangers. That being said, if the campus isn’t populated, the rate of those types of crimes will decrease,” explained Silveira.

Stalking cases also show a reduction in reporting compared to 2019. In 2020 there were three cases reported compared to four in the previous year.

This year, theft related crimes are also showing a decrease in activity. Compared to last year, there is a 50% decrease in crimes.

For 2020, there was a single case of motor theft involving public property with zero happening on campus. This is a rather significant reduction compared to the six cases on campus in 2019.

Burglary cases also decreased by 50% compared to last years cases. For the 2020 year there was a single on campus case of burglary.

Things are slowly going back to a more normal state as the campus community returns to campus, so it is recommended to look over the safety plan provided by Stanislaus State. To stay up to-date on what’s happening on campus, community members can check monthly crime reports on the official Stan State website.

If you find yourself in an emergency, please call 911. Located throughout the Stan State campus are Blue Light Phones that are in place to be used whenever needed. Reporting crimes is an important part of helping to protect yourself and the CSU community. Please report any crimes to the campus tip line (209) 667-3911, or the UPD at (209) 667-3114.

For more information about the Clery Act or last years report, check out last year's recap by The Signal's Christopher Correa.

I enjoy the outdoors, great food, and a good book