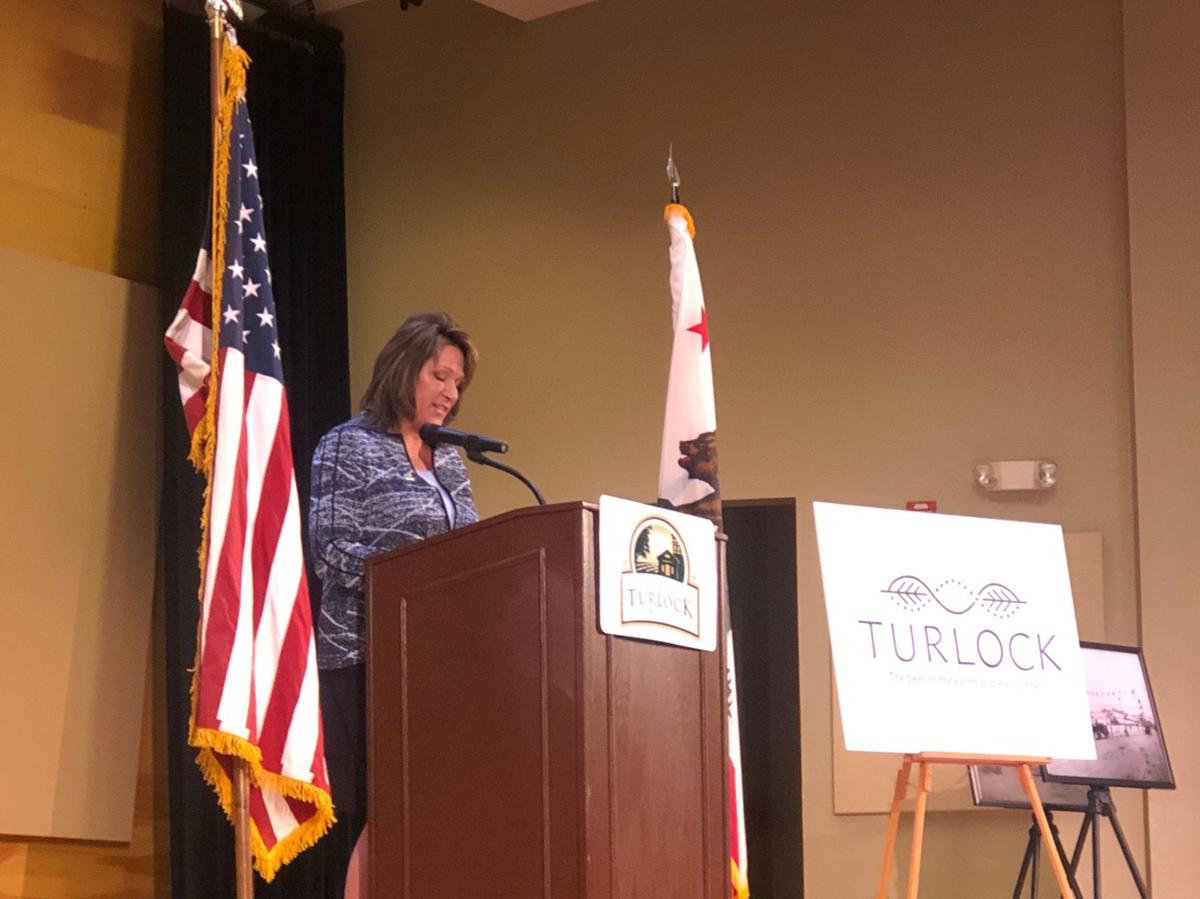 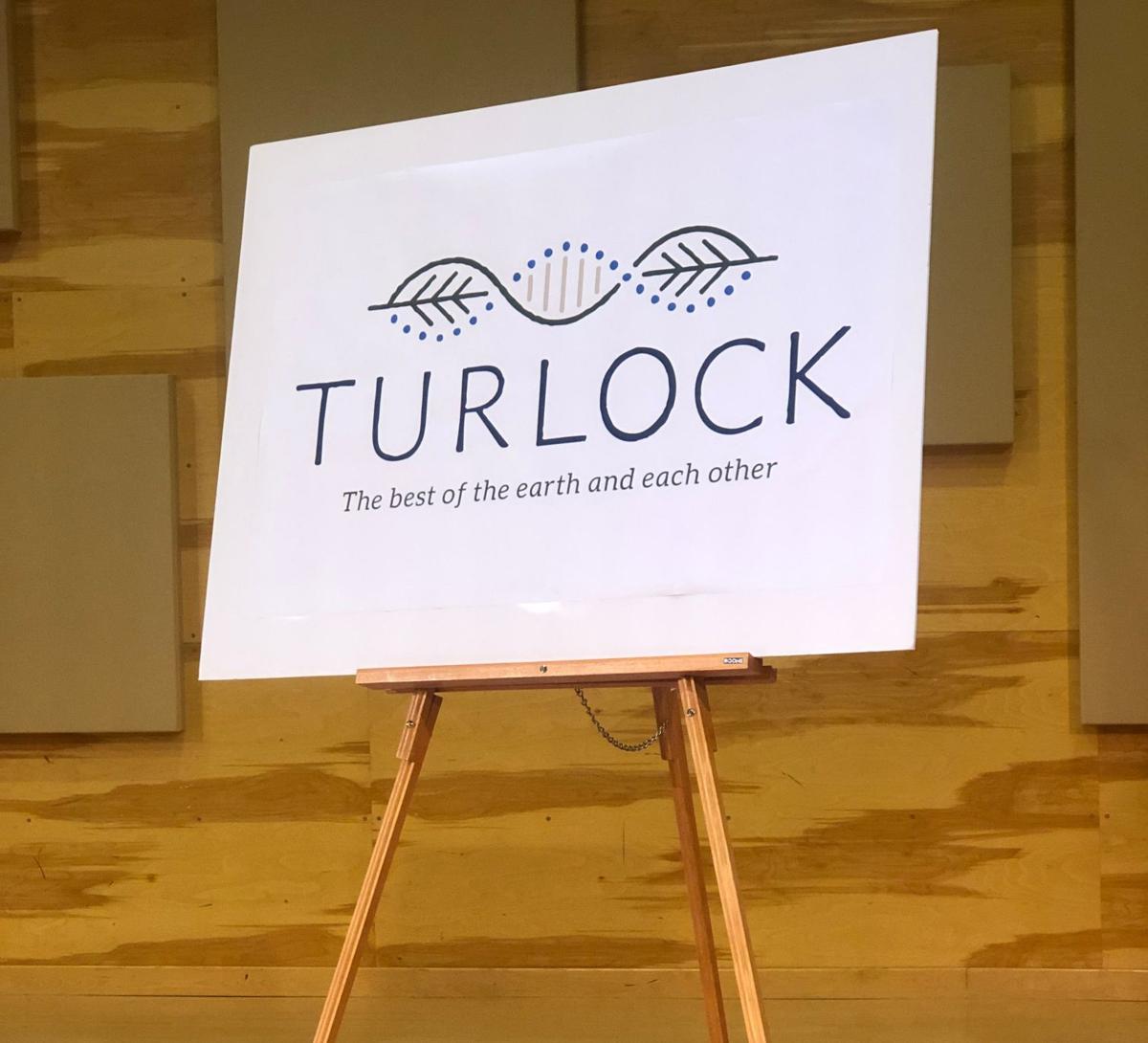 Community members gathered in Snider Recital Hall to hear Turlock Mayor Amy Bublak discuss solutions for the city's inherited and self-inflicted problems in her first State of the City address.

Stan State’s President Ellen Junn acknowledged the significance of having this event on campus. “The university is able to have students see this [address] firsthand,” Junn said.

Bublak is a Stan State alumni and Warrior Athletics Hall of Famer. She says that the university is a big reason why she is in Turlock today. She hopes that her story inspires many students at Stanislaus State.

In the address, Bublak proposed tough solutions for troubling crises in Turlock. She expressed her desire to reduce the budget in efforts for financial stability, and insisted on presenting a path forward by adopting a new logo and motto for the city.

Bublak began discussing plans to promote economic development. She started by mentioning the fact that much of the community's property tax does not stay in Turlock.

“I’m fighting for a more equitable solution that helps our city government provide some of the essential services our residents expect and deserve,” said Bublak. “In addition to these efforts, Turlock Interim City Manager Michael Cook is working with a group of citizens to present recommendations to the council on ways to address the short and long-term challenges.”

The Mayor addressed the water crisis that the city faces by reminding residents of her promise that she's said to have kept so far.

“I will not support billing 270 million surface water treatment plans, unless we are able to find a way to keep our water-rate increase reasonable,” said Bublak.

In regards to the homeless population, she informed the audience that solutions are expensive, but that strides to continue the open housing, transportation, drug addiction and mental health resources are crucial.

“It will take all of us working together to take care of this vulnerable population. This is a priority for our council this year,” said Bublak.

The mayor ensured that community members are safe and protected by introducing new resources for the fire and police department.

“I'm also pleased [to say] that in the next few months, we will be implementing the new body camera program for police officers.”

The Mayor was also proud to announce the new Heart of Turlock award. The award is inspired by the history of Turlock being known as the "heart of the Valley." The award will be given to Turlock citizens that perform acts of grace, justice of kindness.

In closing, Bublak introduced a new logo and motto for the city, "Turlock: The Best of Earth and Each Other.”

This event at Stan State gave insight to what Mayor Amy Bublak’s vision is for the city of Turlock.

Stan State Public Administration graduate Matthew Marquette summed up his thoughts on the event. “It was nice having a city official address an audience here. I’m a resident in Turlock and a student here. I’d like to see more interaction with the community at large and the university.”