You are the owner of this article.
Edit Article Add New Article
Stan State News
Campus Culture ▼
Neighborhood
La Letra Ñ ▼
Opinion ▼
E-Edition ▼
Archive
Multimedia ▼
About Us ▼
Share This
1 of 10 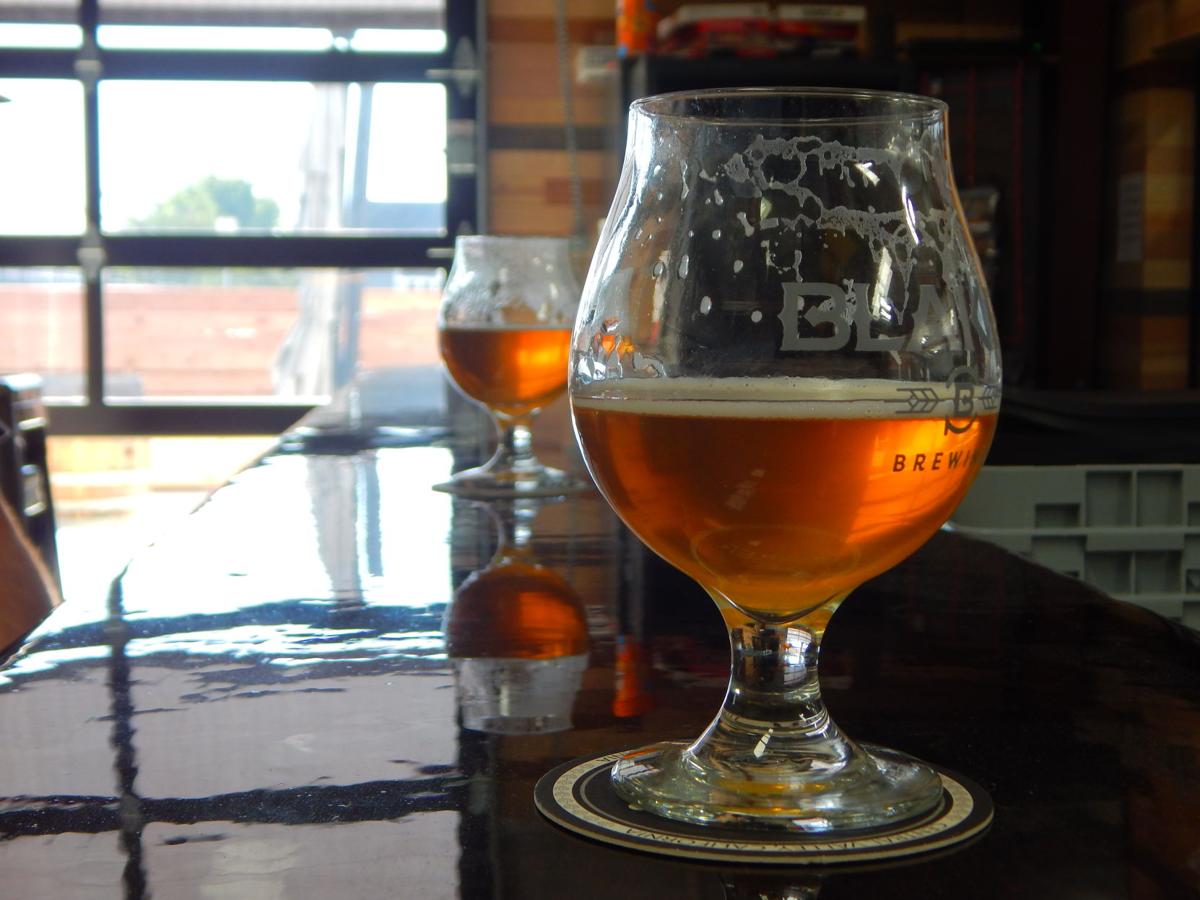 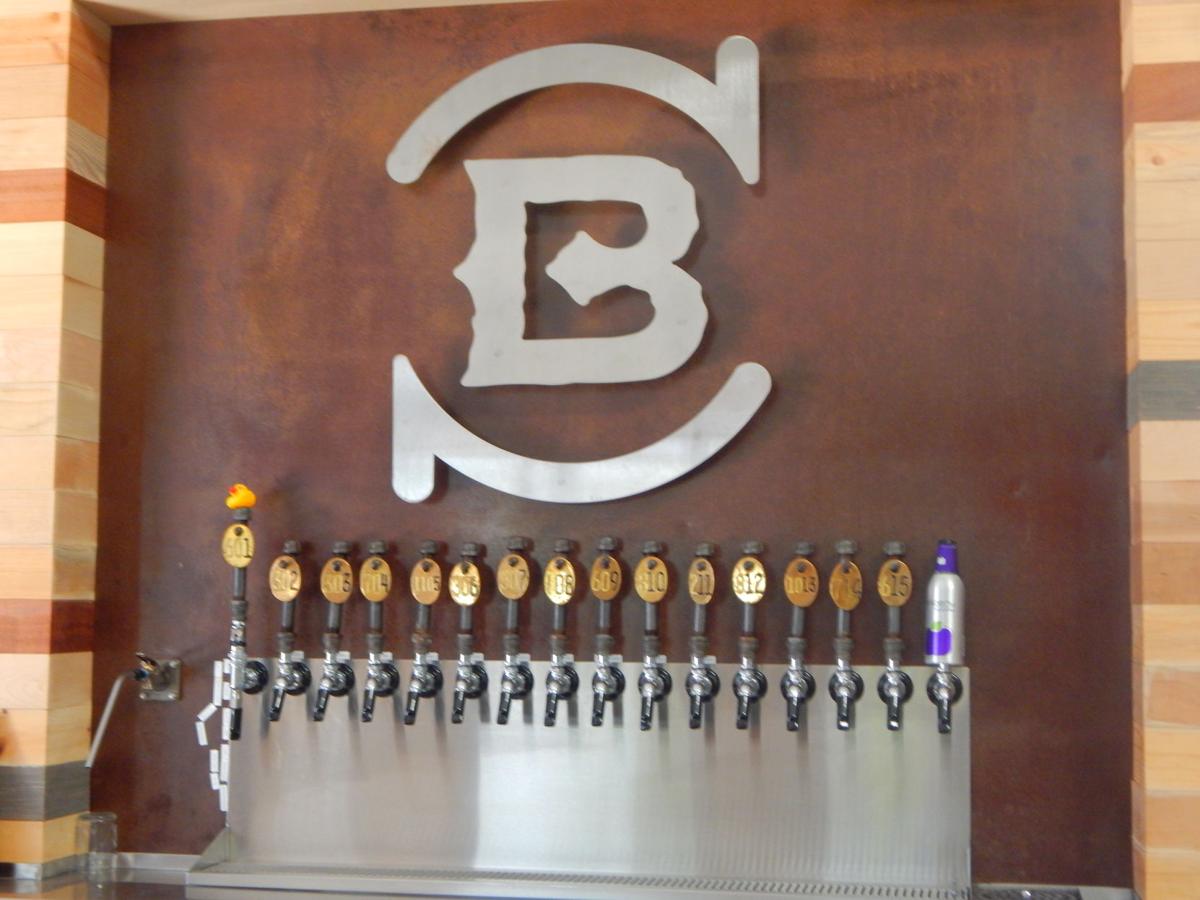 All number tags on the beer taps are from cow tags. (Signal Photo/Megan Lavilla) 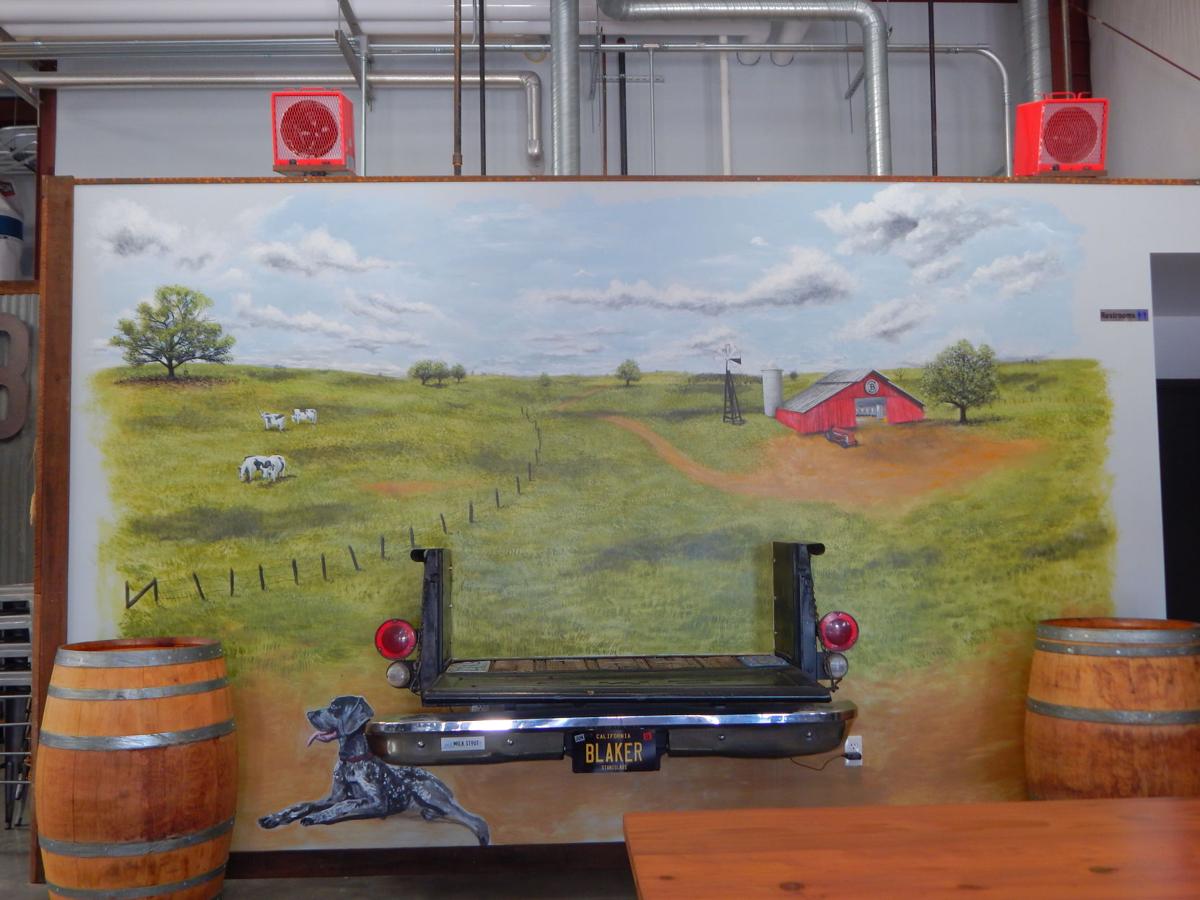 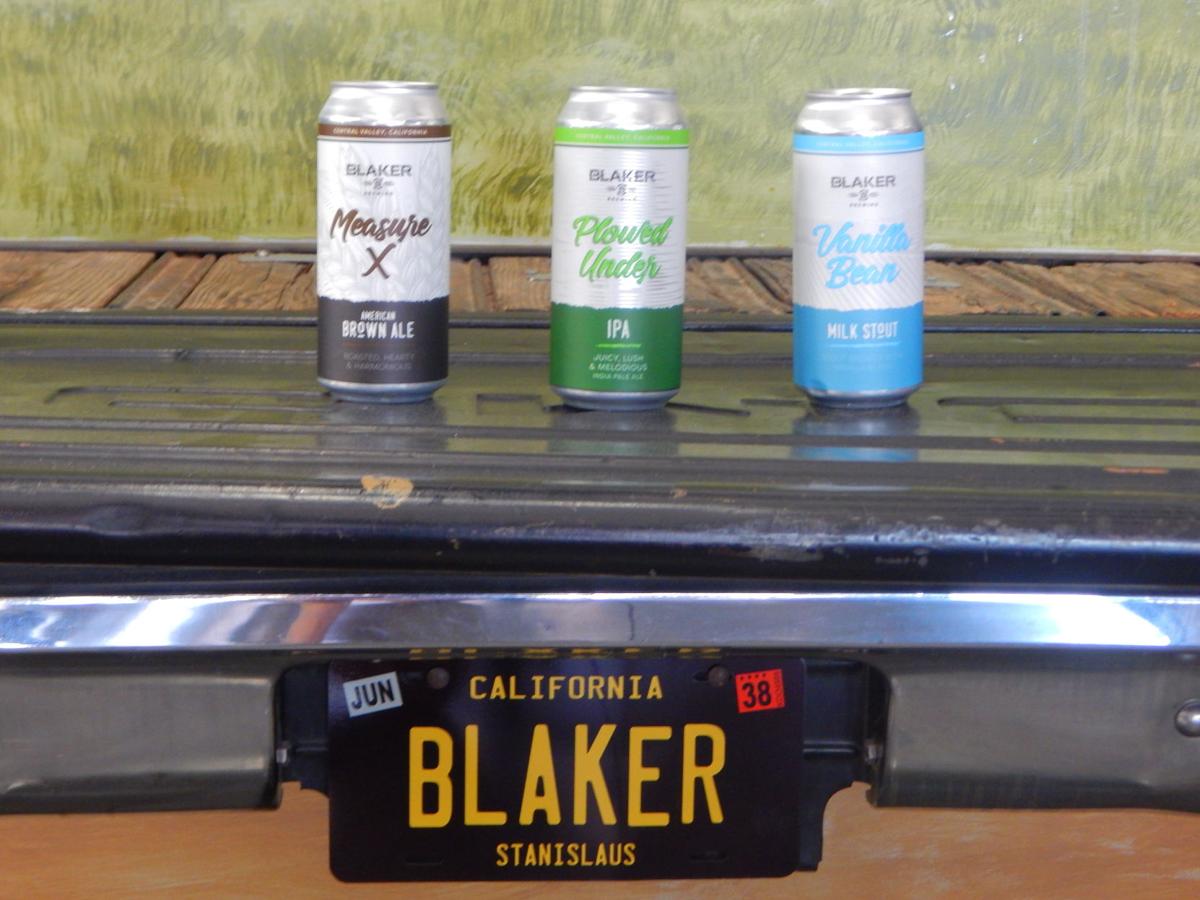 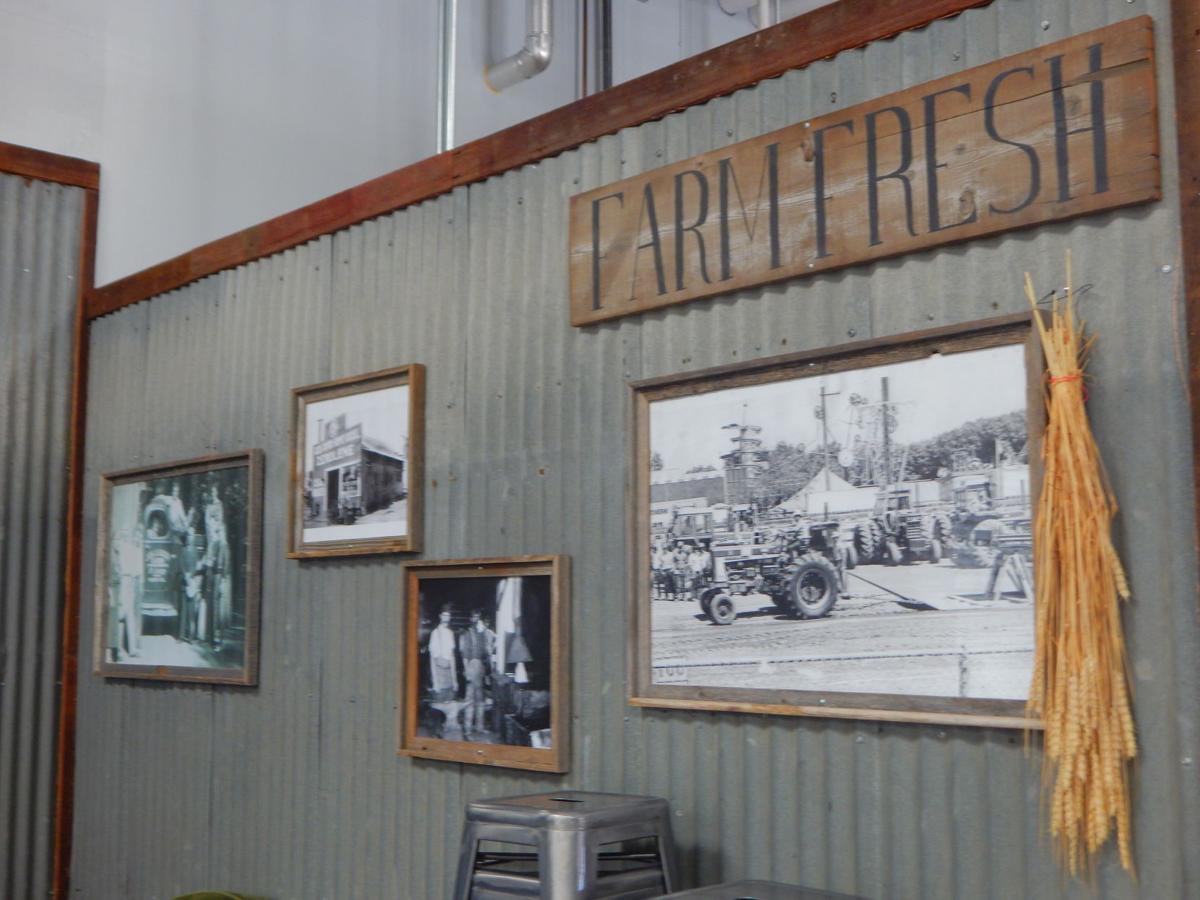 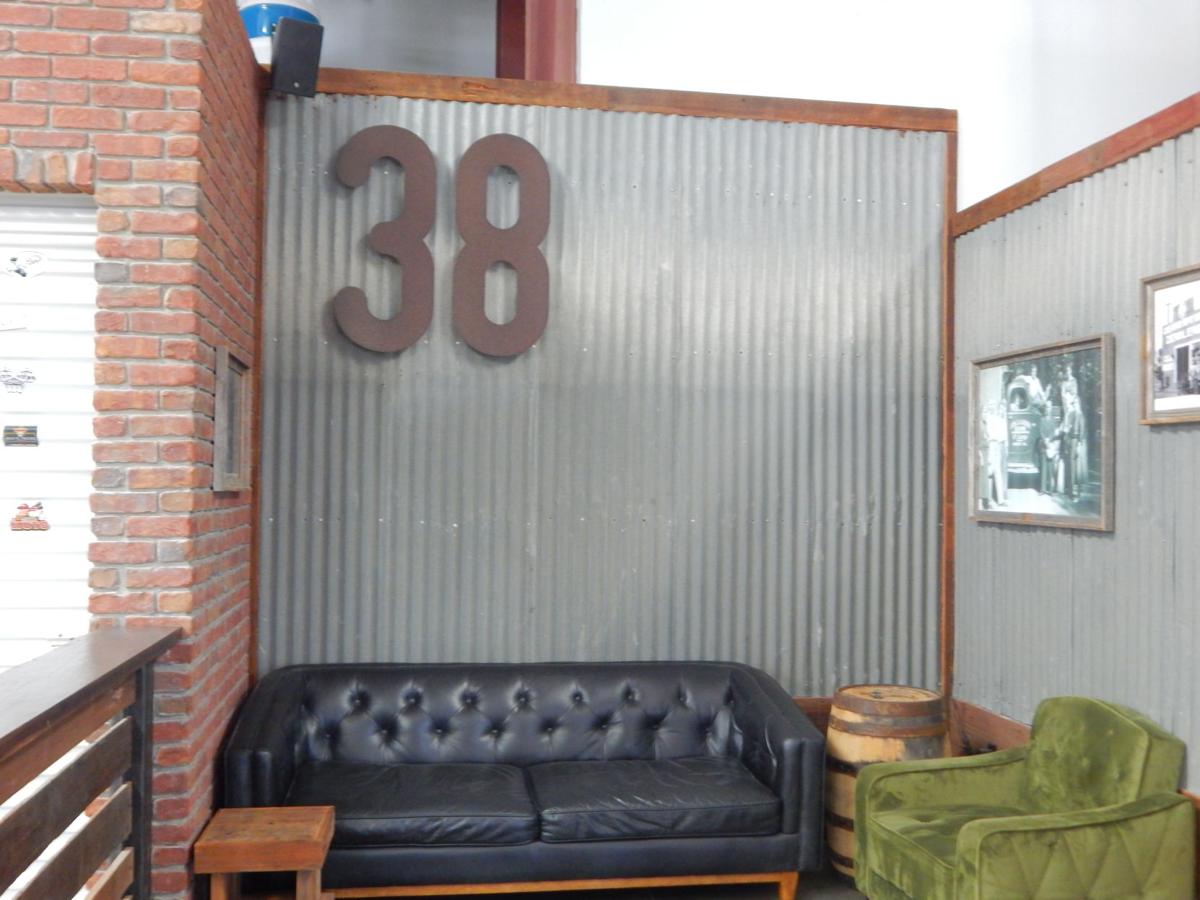 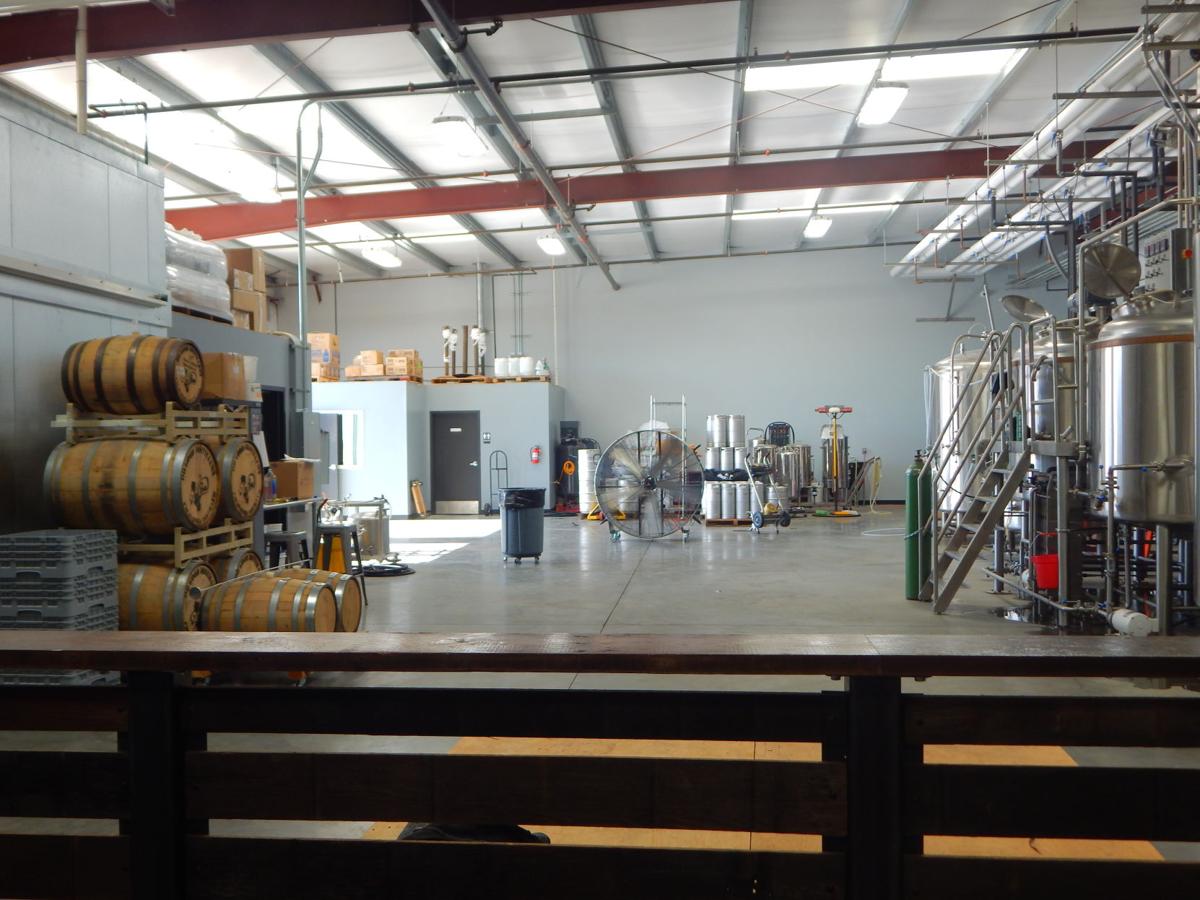 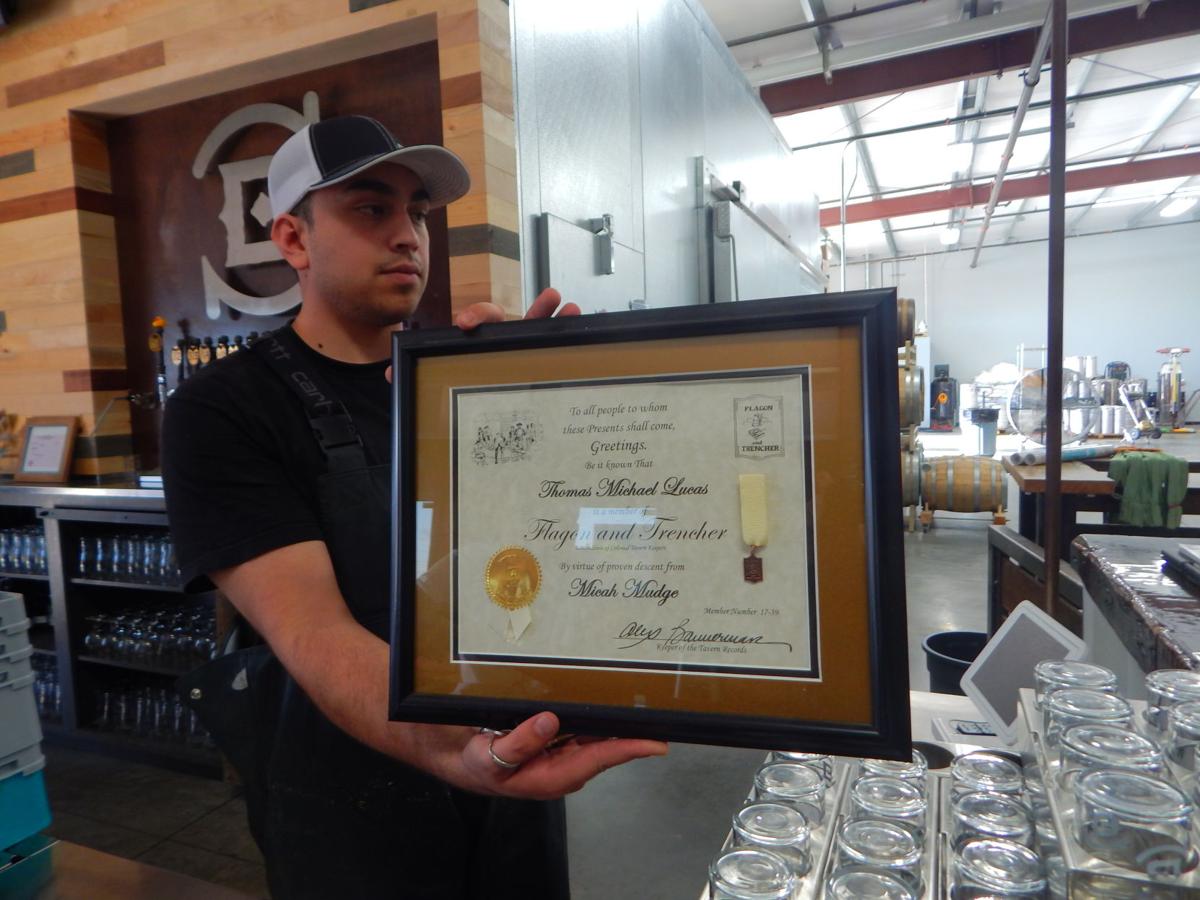 Tracing all the way back to the family's history, owner Tom Lucas is a descendant of a tavern owner. (Signal Photo/Megan Lavilla) 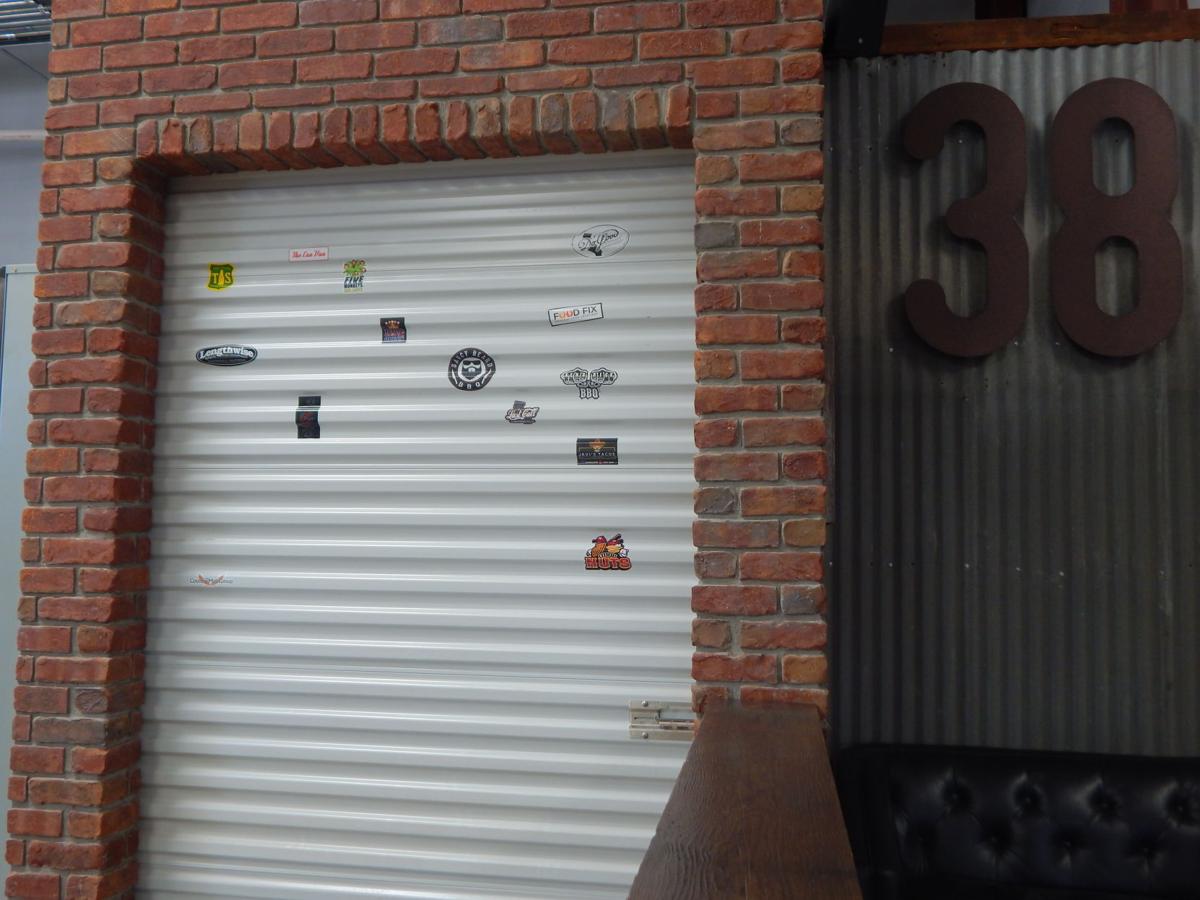 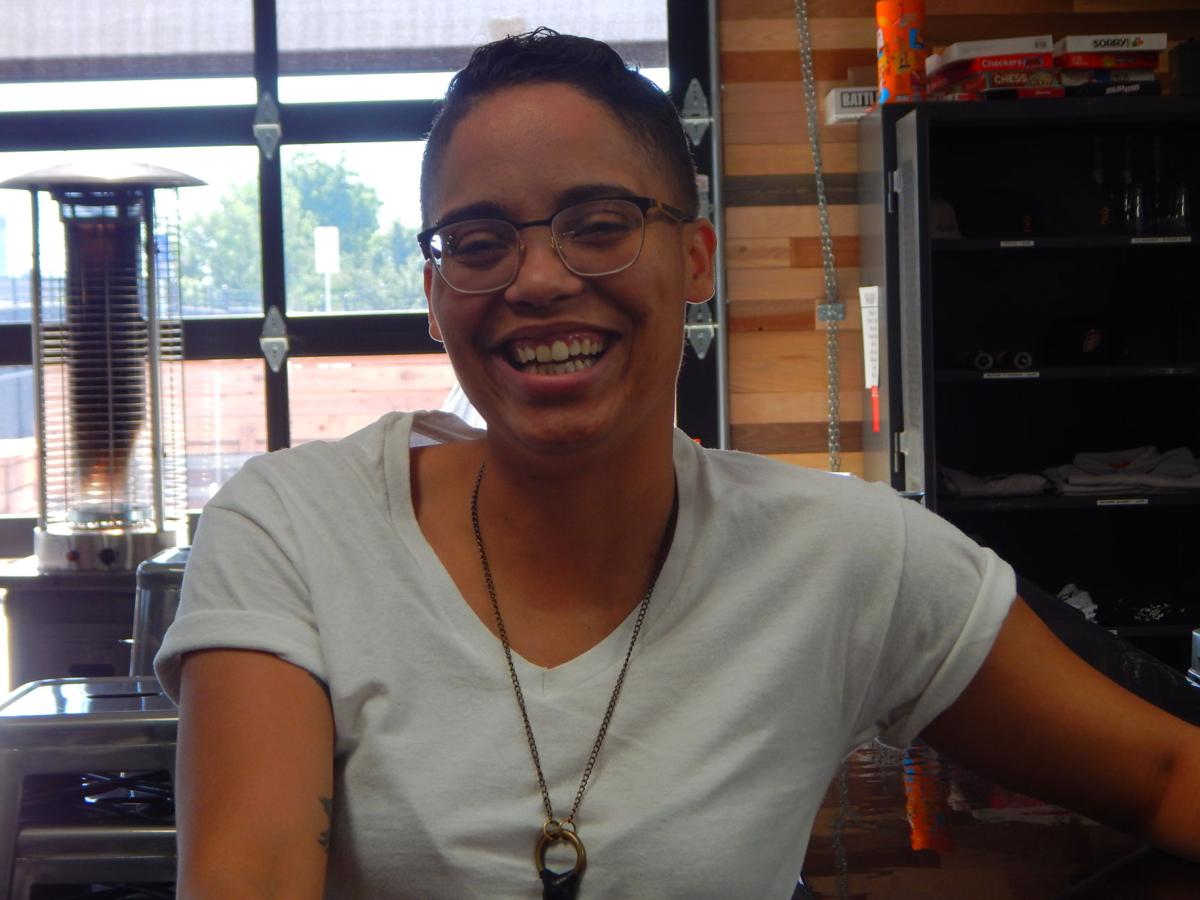 Small business owner and farmer Tom Lucas and his wife Shelly Lucas opened up Blaker Brewery January 12 of this year. Tom Lucas got the idea of opening up a brewery after noticing there weren't many breweries around their area and, being that they were dairy farmers, they saw a connection between using their agricultural products and brewing. They knew that was the future of where they wanted to go.

The brewery at first glance is a family historic site in itself. The number 38, where you can find anywhere in the brewery, is a homage to when Tom Lucas's grandfather started farming in 1938.

Blaker Brewery believes in the power of reusing and sustainability.

Their refurnished bartop is part of a piece of wood charred in a fire that was part of a military base on Mare Island.

Walking into the brewery, the  red, wood wall located on the right was saved from the ceiling of a restaurant that was torn down, dating back to the 1800s.

The metal frames on the taproom tables came from an old tomato processing plant that were bought from an auction.

The tin wall, located in the back of the brewery, was part of a barn that held hay on Tom Lucas's farm.

The slates inside the fence that split the brewing and the taproom were part of an old wooden water tower in Alameda county.

The numbers on the draft handles are from cow tags.

After brewing a beer, the grains Blaker doesn't use are dumped into a tub that a local farmer picks up to feed for his animals.

"I honestly believe in the vision of this place as well as the story behind Blaker and where they wanna go. I love being apart of it, and I love talking about beer with people, so that's a plus," said Bia Hoskins, Taproom manager.

The name Blaker came from the original plot of land located on Blaker Rd. where the Lucas family built their lives.

Their logo was inspired by their graphic designer who came from Modesto, and gave them the idea of the rings around the "B," which symbolize a branding iron that farmers use as well as a sign of sustainability.

"I've been working with Tom for 3 to 4 years before I was officially hired on," said Tyler Klaproth, Head Brewer and a Stan State alumni. "We would give away free beers for years, with the foresight of eventually opening a taproom."

"I love that Blaker comes from a family run business, they aren't very far from Turlock which is nice because I can just Uber home if I get too tipsy, and their beer is just fantastic, definitely worth the trip," said Ryan Lough (senior, English).

Blaker Brewery has a Facebook and an Instagram where they post the most recent events coming up as well as new beers, which come every week.

"New stuff goes quick, so when we have it, come get it. It's dooooope...," said Hoskins.