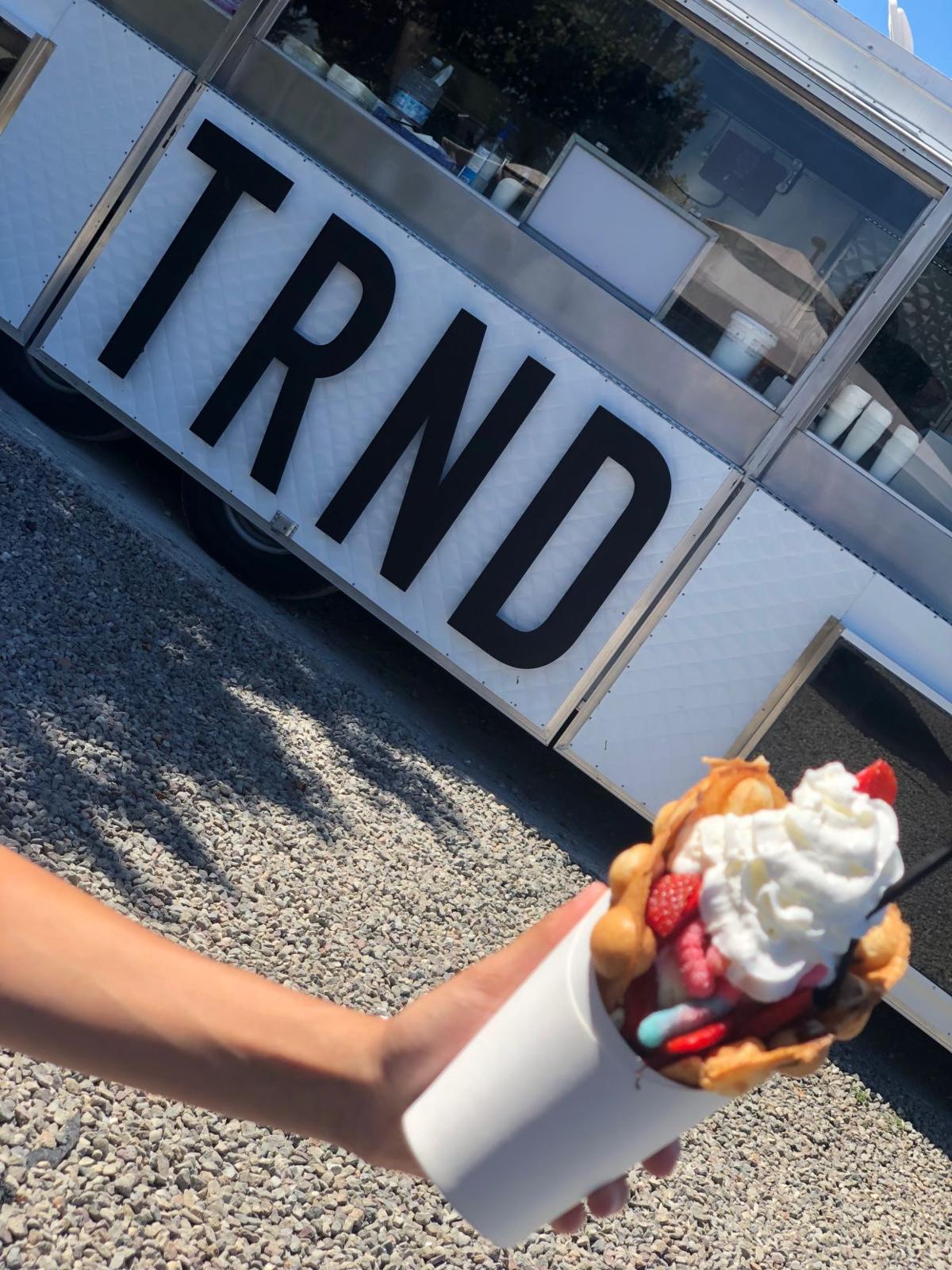 Wrapped in a soft fluffy waffle costumers can choose their spread, ice cream flavor, and choice of three toppings of candy, fruit, nuts, or cereals and final touches of whipped cream, sprinkles or powdered sugar. 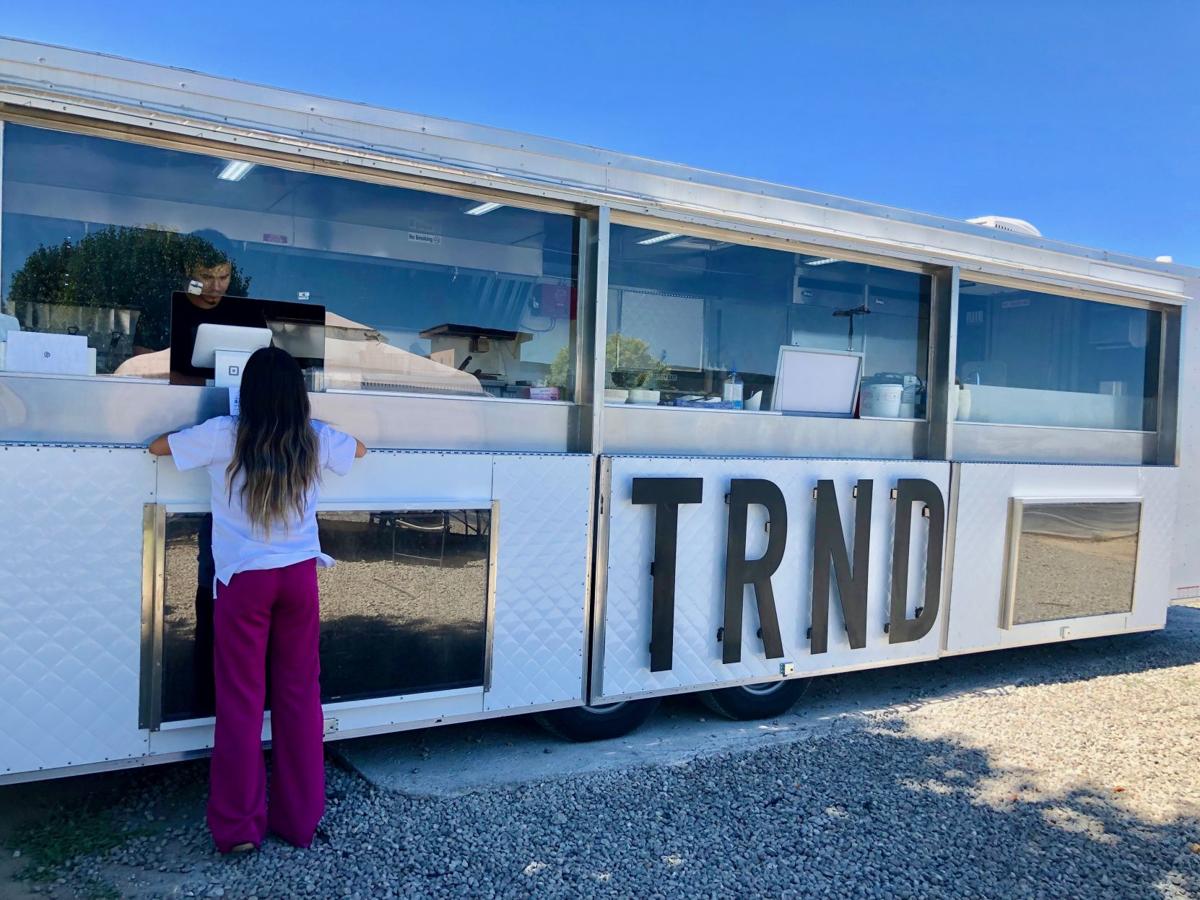 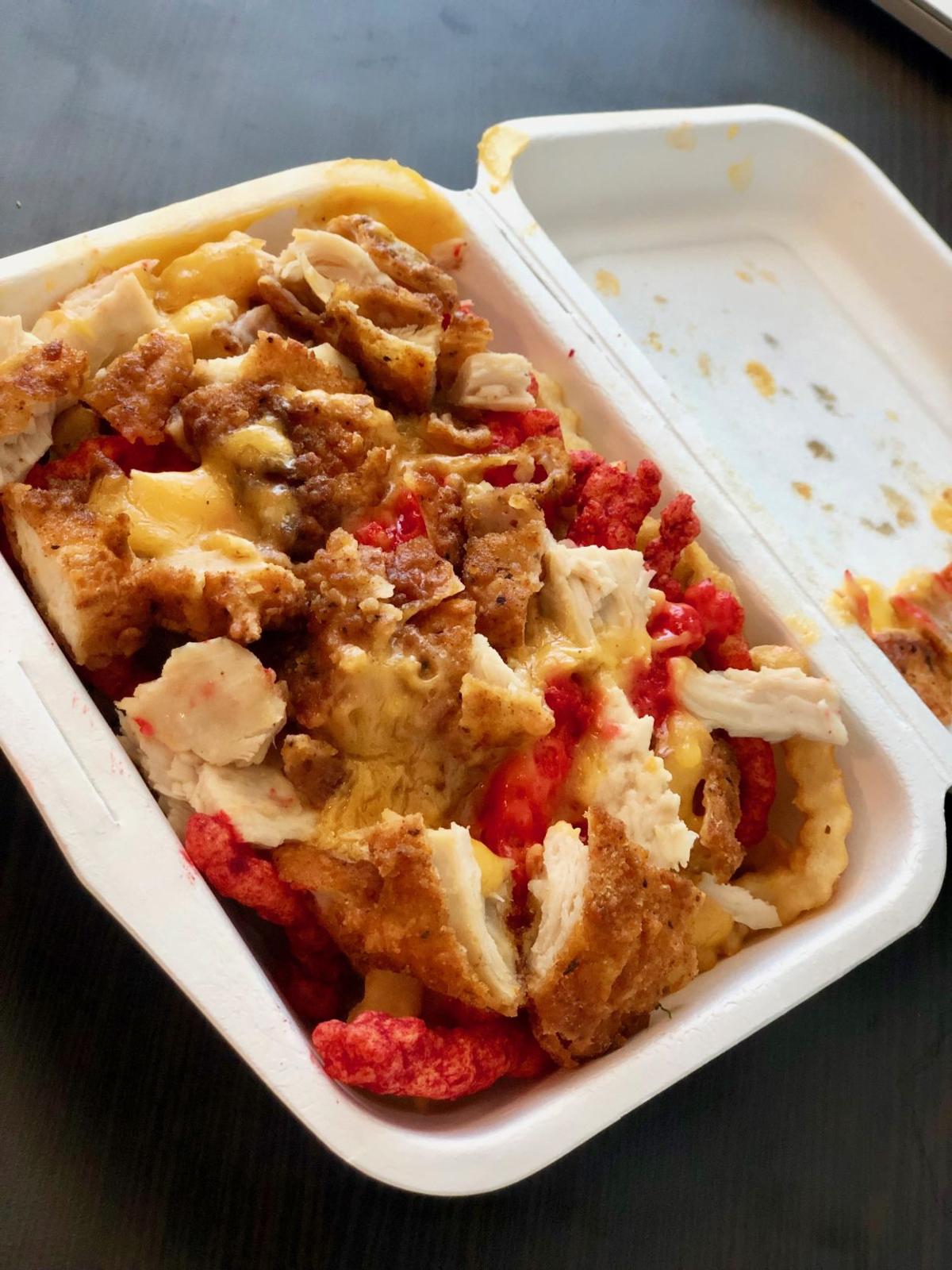 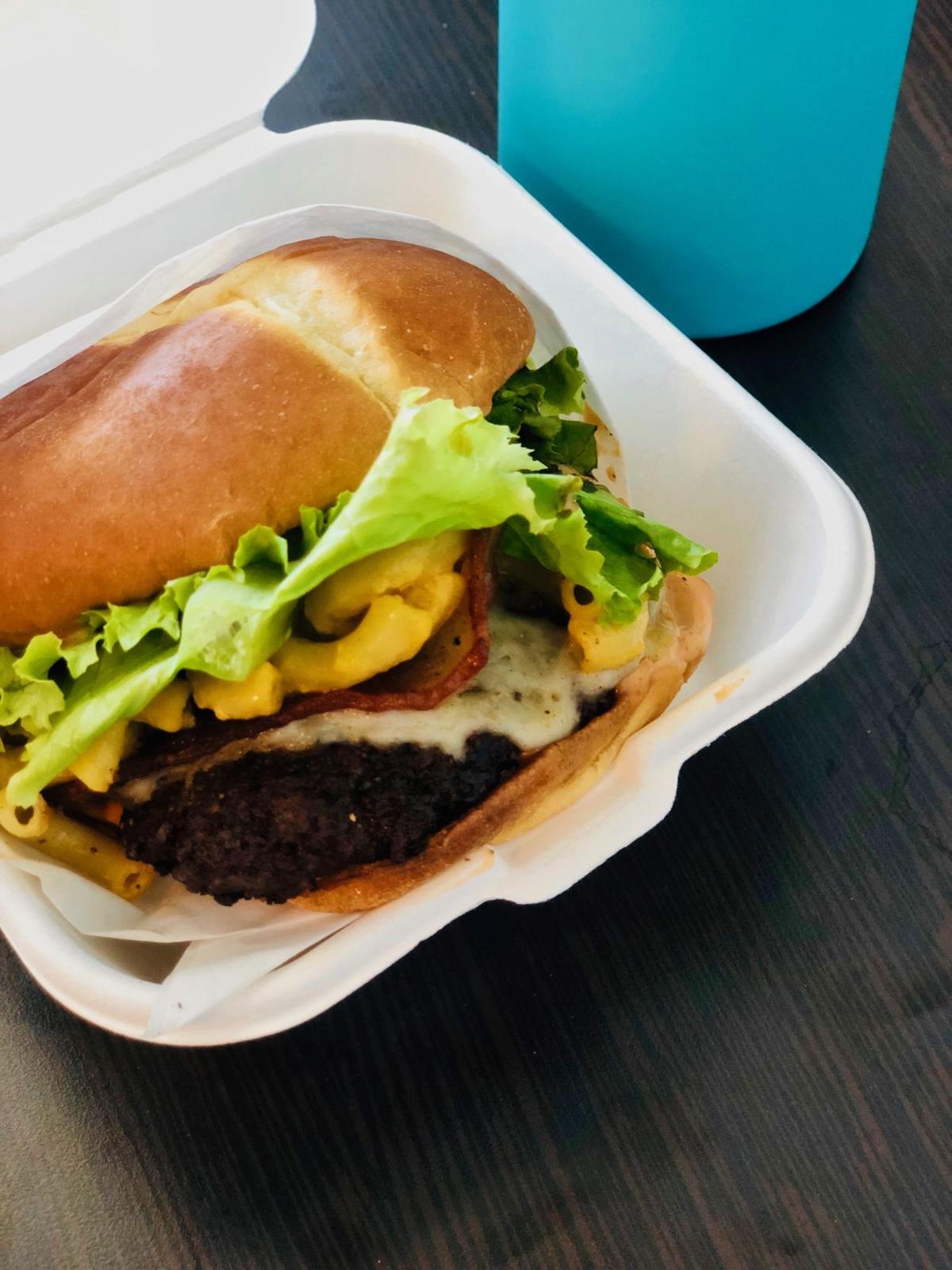 Wrapped in a soft fluffy waffle costumers can choose their spread, ice cream flavor, and choice of three toppings of candy, fruit, nuts, or cereals and final touches of whipped cream, sprinkles or powdered sugar.

Around downtown Turlock, there are a few a taco trucks to eat at but recently a new truck with LA inspired food has rolled into town.

TRND is a new food truck that has everyone talking because of its fresh new look and unique foods, everyone wants to grab a bite there.

Anthony Barigas, co-owner of TRND, thought of the truck 2 years ago once he graduated from high school. “We just had an idea of making a different type of food truck here in Turlock,” Barigas said.

They wanted to make it look and taste different than anything else in Turlock. Barigas said, “We went out to LA to see different food trucks, see what they were serving, changed it up."

With the start of TRND, Barigas found a few things about the job that made it worth it. "My favorite part has been the people we encounter and how they hear about us. Also the effect we have on the community.”

Turlock residents, Alex Richmond and Jose Plisansa, came to TRND because the heard about the truck and were interested in trying something new. “Everyone was talking about it and I just wanted to see what it was about,” said Plisansa.

Richmond is a food truck regular but after seeing TRND, he wanted to try something new so he ordered the "Poppin mac burger" and the "disaster fries."

Giselle Barajis has been working at TRND since they opened and as a result of being Barigas' highschool friend, working there has been fun for her.

She recommended the "bubble waffle" and said, “I have a sweet tooth so I would say a 'bubble waffle'.”

If none of these items sounds intriguing, more items will come in the near future. Barigas is hoping to expand TRND's menu with more unique items and someday add to his fleet of trucks here in Turlock.