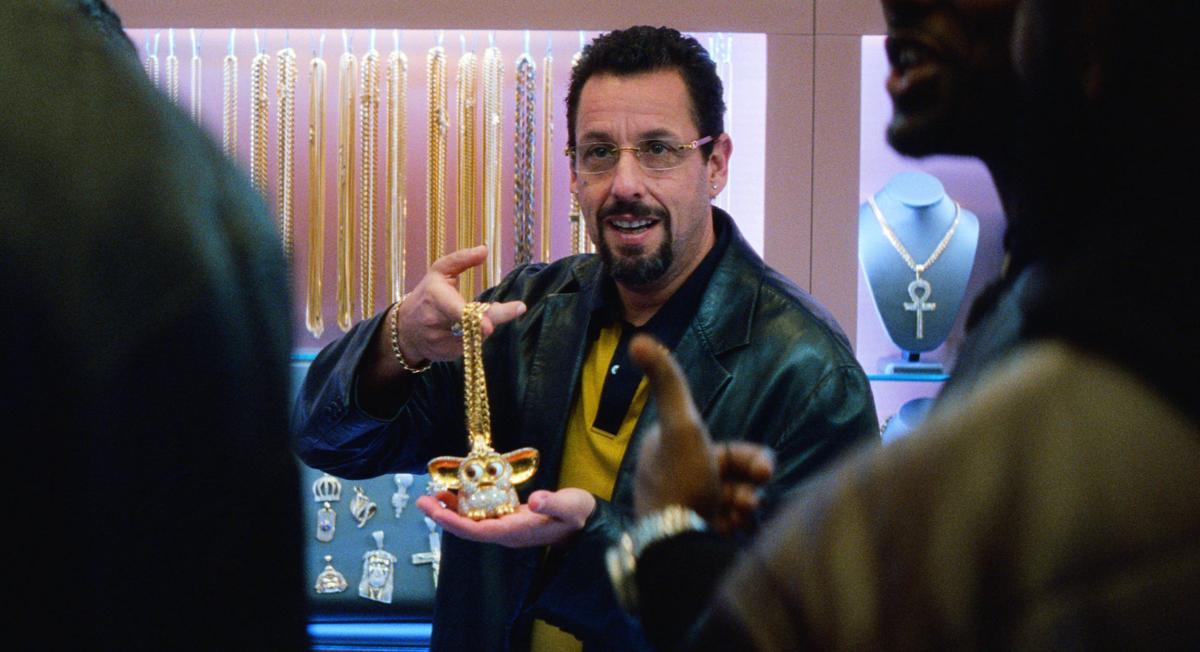 "Uncut Gems" stars Adam Sandler as Howard Ratner, a New York City Jeweler with everything to lose. (Photo Courtesy of A24). 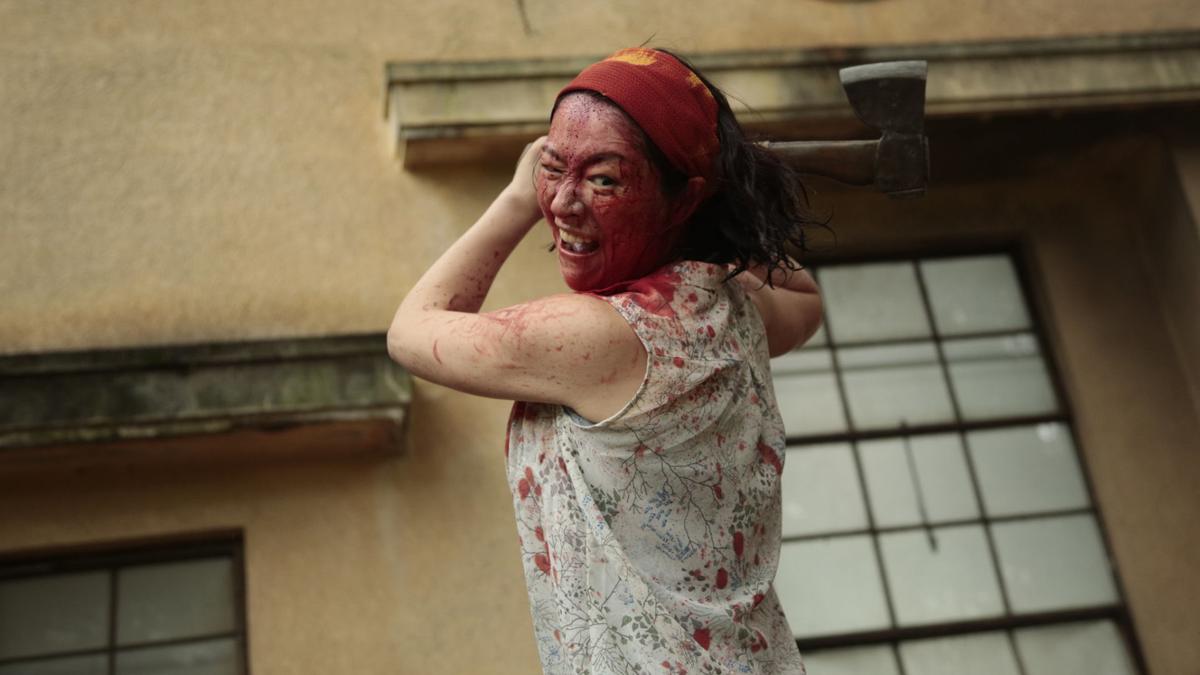 "One Cut of the Dead" is a nonstop action zombie flick shot within one long take. (Photo Courtesy of Shudder) 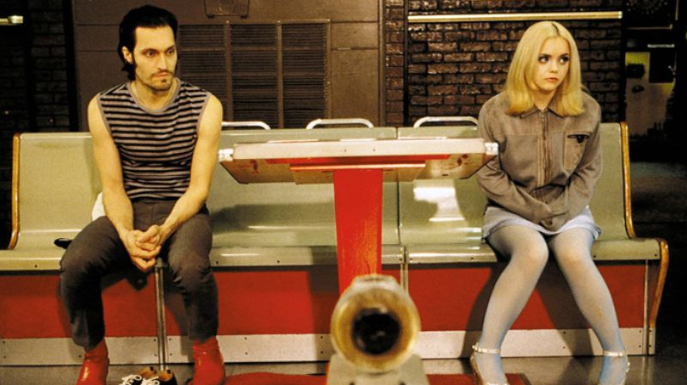 "Horror Noire" explores the history of black cinema with a focus on the horror genre. (Photo Courtesy of Shudder)

The recent quarantine has stranded everyone at home with very little to do. Right now is the perfect time to sit down, watch some movies, and escape reality. Unfortunately, there are too many movies to choose from and it can be overwhelming to search for one.

For those unsure of what to watch, I’ve compiled a list of recommended movies that I think most people would enjoy.

Ever want to experience a two hour heart attack? “Uncut Gems” offers just that. Every minute of this film involves Howard Ratner (Adam Sandler) making his problems worse, and you just want him to stop what he’s doing.

Between running from loan sharks, making bets with money he doesn’t have, and chasing Kevin Garnett, this movie feels like a pulse-pounding fever dream that is enhanced by a great soundtrack.

“Uncut Gems” has more to offer than the overwhelming tension - the acting and characters are great. Every character feels like a person plucked off the streets of New York, which happens to be the case for several cast members. This gives the film a unique personality.

It’d be a sin not to mention Adam Sandler’s godlike performance. He completely transforms into another being and ascends to a whole new level of acting talent. Through his accent, mannerisms and charisma, Sandler is a treat to watch.

The movie is available on Amazon Prime.

One Cut of the Dead

Zombies have been a tired trope for a while now, but “One Cut of the Dead” manages to add a new spin to the genre. The premise of the film relies on its use of one long take throughout. This means that the film is shot in one singular take with no cuts. It adds fluidity to the action and pacing as the survivors fight their zombie foe.

The first half is dedicated to nonstop zombie action and a twist is introduced later on in the film. I can’t say more to avoid spoilers, but the twist is what sets this film apart from its predecessors. It’s best to go into this film blind.

“One Cut of the Dead” is exclusive to the Shudder streaming service. Fortunately, Shudder is offering a free 30-day trial. Use the code “SHUTIN” to access the free trial.

"Buffalo '66" is a depressing tale that follows Billy Brown (Vincent Gallo), a man who has been beaten down by those around him and thinks lowly of himself because of it. After his release from prison, Billy kidnaps an unsuspecting Layla (Christina Ricci) and forces her to act the part of his wife to impress his neglectful parents.

As you learn more about Billy’s past, it becomes clear why he is unwilling to open his heart to Layla. This is true even though she is the only person to show genuine affection for him.

“Buffalo ‘66” is one of the best character studies. Billy is portrayed as toxic and unlikeable, but becomes more sympathetic as his insecurities are revealed.

Vincent Gallo portrays the complexities of this vulnerable character so well. There aren't many movies that successfully change the interpretations of a character as Buffalo '66 has done.

The visuals are surprisingly well done, given the budget. One of the most memorable scenes is a sequence towards the end in which everyone freezes and the camera glides through the scene, surveying the climax. It’s revolutionary what the director was able to achieve with such a limited budget.

It is available to stream for free on Hulu and Amazon Prime.

This film is an exploration into the history of black cinema, with a focus on the horror genre. “Horror Noire” serves as a unique retrospective look into the evolution of black representation in horror. Directors, actors and critics all sit down to share their insight into notable African-American lead horror films.

This documentary covers a wide range of movies, from mainstream classics to cult films. It shows what it took to get these films made and why they are important to African-American culture.

“Horror Noire” is another Shudder exclusive that is absolutely worth your time. Use the code “SHUTIN” to receive a thirty day free trial.