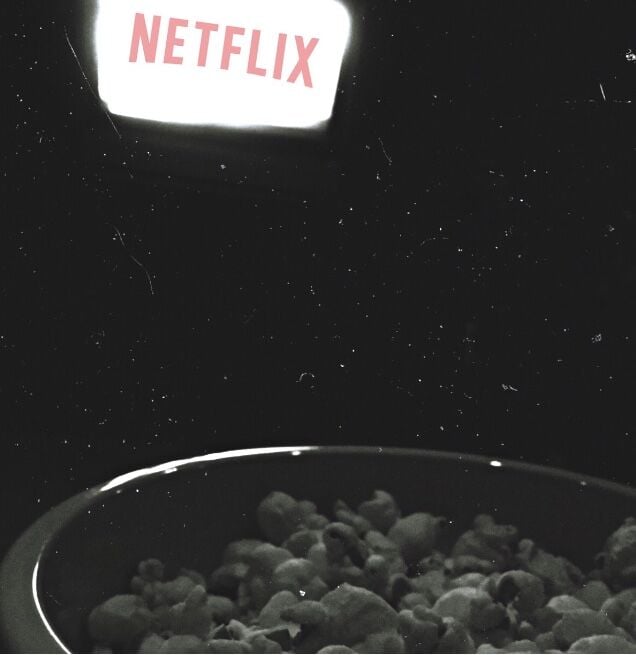 Time to settle in for some fall flicks. (Signal Photo/ Schuyler Becker) 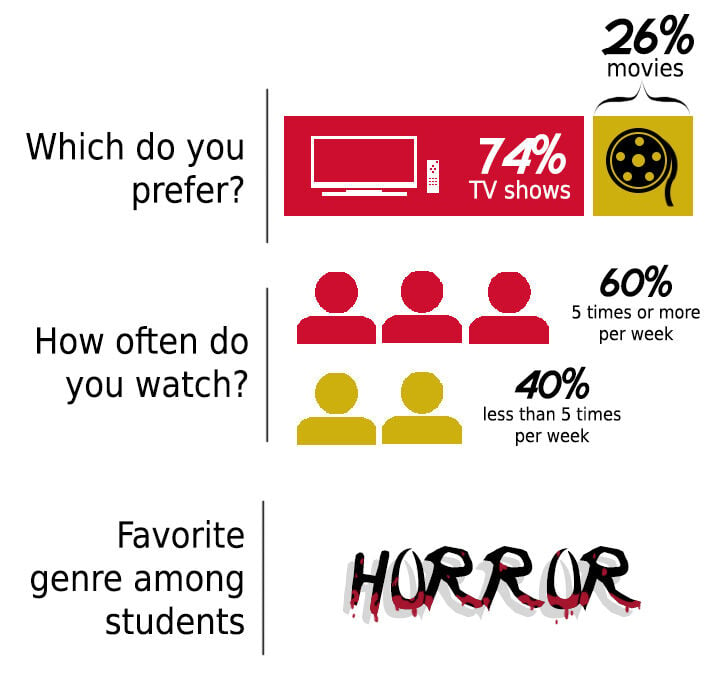 The results from our Instagram poll. (Illustration by Ethan Hunt) 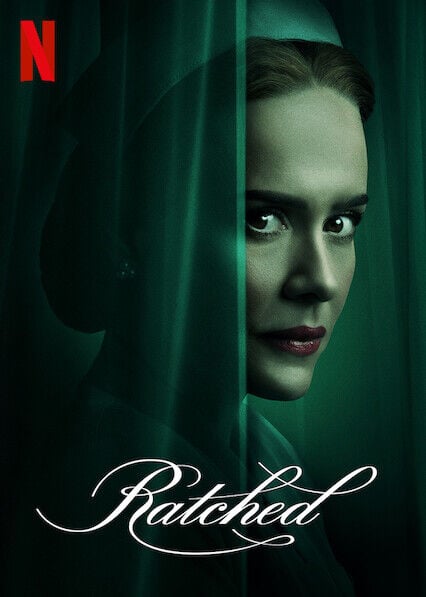 “Ratched“ is set to be released by Netflix on September 18. (Photo courtesy of Netflix)

The new season of “Fargo” will be available across multiple platforms on September 27. (Photo courtesy of FX on Hulu) 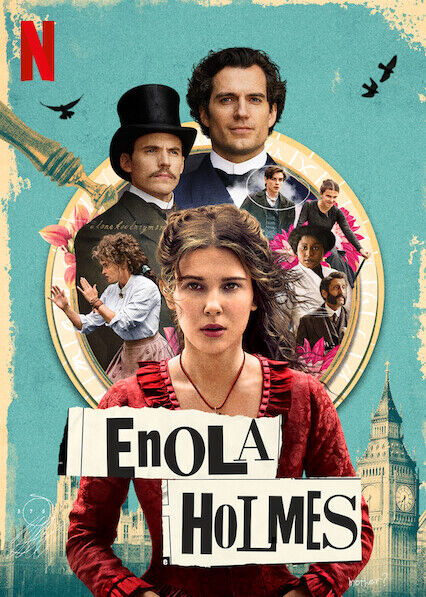 “Enola Holmes” is set to be released by Netflix on September 23. (Photo courtesy of Netflix)

We are getting into the full swing of things in the fall semester, and as there may be an increase in stress, it's important to relax and decompress. We can do that by watching one of the many movies and shows set to release this month.

The Signal has published multiple articles on shows and movies to help you stay entertained during quarantine, but we are once again in need of more entertainment to consume! Luckily, the world of entertainment has not reached an impasse due to Covid-19 yet. If you have run out of things to watch after months full of quarantine screen time, then you’re in luck, because there’s more to look forward to!

In a recent poll, we asked our readers whether or not they preferred TV shows or movies, how many times a week on average they watch TV shows or movies, and what their favorite genre was. One thing that stood out is that horror seems to be an overarching favorite genre amongst our followers, which is appropriate with October just around the corner. For now though, September still has plenty in store!

Let’s start with upcoming shows. Netflix, Apple TV, Amazon Prime, and other networks still have an abundance of shows to release (fingers crossed that 2021 doesn’t plateau in that area). Below are our top five shows arriving and returning this month:

The only notable release on Netflix on this date, "Ratched" deserves to stand alone, lest it overshadow any other show. This series featuring the renowned villain from the classic novel by Ken Kesey, "One Flew Over the Cuckoo’s Nest," which was adapted into an equally legendary film in 1975 starring Jack Nicholson as the protagonist and Louise Fletcher as the original Nurse Ratched. Sarah Paulson is sure to deliver a stunning performance as the tyrannical and psychologically disturbed nurse.

Stepping away from the world of fictional entertainment, "Long Way Up" is about a motorcycle trip around the world with Ewan McGregor Charley Boorman. Get ready to fasten your helmets!

“I Can See Your Voice”

The perfect new show for fans of singing competitions like “American Idol,” “The Voice,”  and “The Masked Singer.”  This series on FOX is hosted by comedian Kim Jeong was adapted from a South Korean series and has a unique twist: One contestant must sort through a series of good and bad singers, without ever hearing them sing.  Sounds crazy right?  This could either end in sweet success or an epic failure...should be fun to watch!

This new thriller series is created by Gillian Flynn. Need I say more? The storyline is essentially that a group of teens find a cult underground graphic novel and soon find themselves having to save the world. This show is adapted from a 2013 British series of the same name, which could also stand to be given a look.

This dark comedy anthology series is all set to return at the end of this month.  Season 4 of the award-winning show will feature actors Chris Rock, Jason Schwartzman, Ben Whishaw, Jack Huston, Emyri Crutchfield and Jessie Buckley.  "Fargo" will be released straight to FX and Hulu.

Sometimes a show just isn’t long enough to really relax you. Every now and then you just need a warm drink (pumpkin spice latte anyone?), a bowl of popcorn, and a really good movie. This next listing is for that 26% on Instagram! Here’s our top five film releases for the rest of September:

Jude Law is in this film...good enough for me!  An overarching theme amongst upcoming films seems to be the thriller genre, which should hopefully still appeal to even the most hardcore horror groupies. “The Nest," purchased and distributed by IFC films, is about an American couple that moves their family to the English countryside, only for their marriage, and life, to begin to unravel.

Are you a fan of Sherlock Holmes?  Mysteries? A new twist on a classic?  If your answer is yes, yes, or yes then this movie is probably for you.  Who am I kidding, it looks like it will be a fun movie for anyone and everyone! Based on the book series by Nancy Springer, the story follows the younger sister of Sherlock Holmes as she searches for her missing mother and helps a young lord. The cast is equally exciting with actors Millie Bobby Brown, Henry Cavill, Sam Claflin and Helena Bonham Carter portraying the brilliant Holmes family.

Based on the true story of the 1970 Miss World competition in London, a group of women in support of the women’s liberation movement create a plan to disrupt the beauty competition. This comedy-drama distributed by 20th Century Studios and Walt Disney Studios Motion Pictures stars actors Gugu Mbatha-Raw, Keira Knightley, Jessie Buckley, Greg Kinnear and more.

When a movie has Gerard Butler in it, there is a high chance it’s going to be action-packed (e.g. “300,” “Olympus Has Fallen,” “Gods of Egypt”).  “Greenland” is yet another apocalyptic-centered film that will keep you on the edge of your seat. The fate of humanity is looking like that of the dinosaurs in this interpretation – that is to say, it doesn’t look too good.

Featuring Evan Rachel Wood, Gina Rodriguez, Richard Jenkins and Debra Winger, this Focus Features film is about a young girl, Old Dolio, raised to be a criminal like her parents. For one of their heists the family brings a stranger into it, and that stranger soon begins to manipulate Old Dolio’s relationship with her parents.