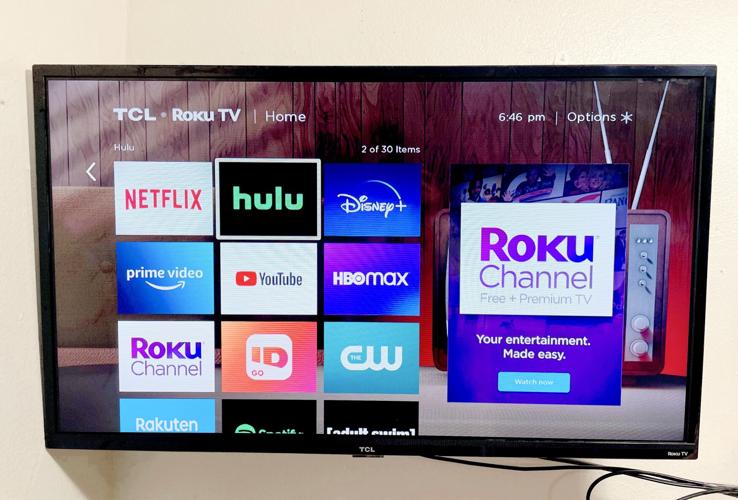 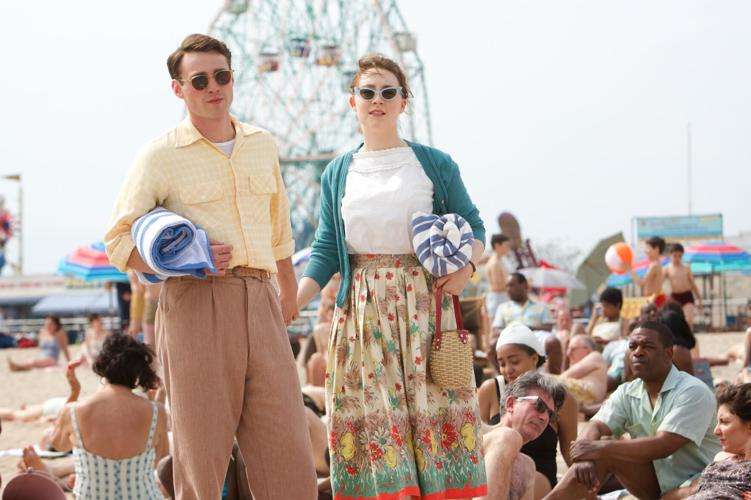 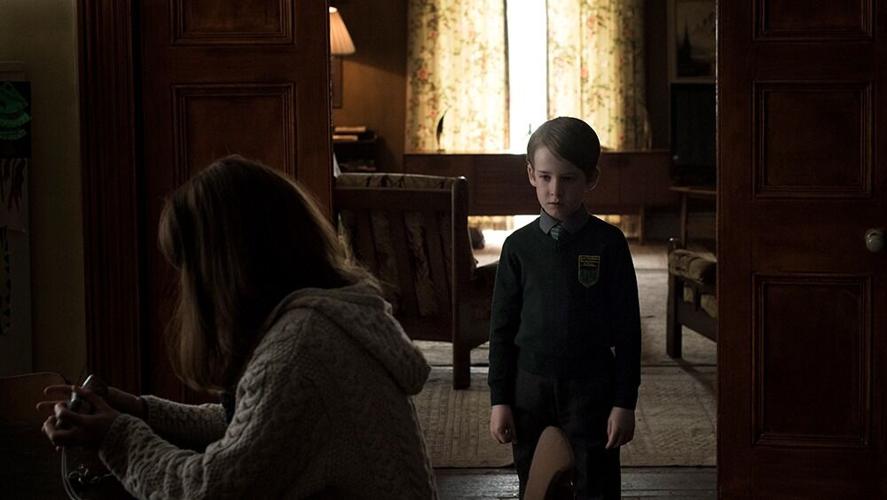 Still from THE HOLE IN THE GROUND.  © 2019 Vertigo Releasing 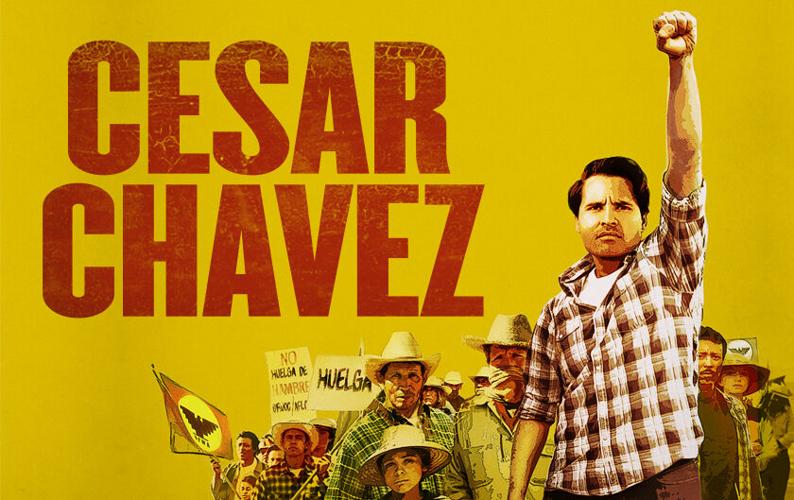 Well folks, we’ve made it to the halfway point of the spring semester! Classes are now going at a steady pace, so we’ve created a list of films related to March observances for when you need a break. Observances this month include Women’s History Month, St. Patrick's Day, National Vietnam War Veteran’s Day, and Cesar Chavez Day. We hope you enjoy these films!

This biographical drama tells the untold story of three African American women who worked as “human computers” at NASA and who helped the U.S. jump ahead in the Space Race. The film follows the women during the 60s as they deal with racism, segregation, sexism and other issues.

Dr. Arnold Schmidt, English professor at Stan State, has published various film review articles. He stated that Hidden Figures is a film that educates people on a topic that most people aren't aware of, while still being fun to watch.

Like most films based on real events, this film isn't completely accurate, but Schmidt stated that it is still a good film because the director chose to "represent history in a way that you've got a movie that gets shown in junior high and high school classes for the next twenty years." This ensures that people in the future will have an understanding of who these women were.

This film follows two female best friends who decide to go on a road trip in order to escape the men in their lives. Their journey takes an unexpected turn of events that leads to them becoming outlaws.

Dr. Schmidt stated that a positive aspect of this film is the fact that Thelma and Louise rewrite the road trip and buddy film genres. This is because those types of films tend to be male-dominated, but in the case of this film, women are the protagonists.

When discussing the film, Schmidt went on to state, "People have all been in situations that are touchy, that are dangerous, that hopefully they got out of. But very rarely we do things perfectly. You get out of the elevator and you think, 'Ugh I should have said that to that guy' you know? And so here it is, kind of said perfectly."

On a lighter note, this comedy has become a cult classic and it follows a sorority girl who gets into Harvard. She does this with the intention of getting her ex-boyfriend back. However, as she progresses through law school, she proves to herself, and others, that she is much more than a “dumb blonde” stereotype.

This animated fantasy film is filled with Irish myths and folklore. The film follows an Irish boy and his younger mute sister on a journey to free faeries and to save the spirit world.

This romantic period drama is set in the 50s and follows an Irish immigrant who moves to Brooklyn. She falls in love with a local man, but her past follows her and she must choose between her life in Ireland and her life in Brooklyn.

When describing this film, Dr. Schmidt said, "It's certainly a very fairytale image of America, and the immigrant experience, in a lot of ways." Despite this slight criticism, the professor said that he enjoyed the film. If an immigrant were to watch the film, they'd likely relate to it in a small way at least.

This supernatural horror film follows an Irish woman who believes that her son has been replaced with an imposter. She believes that the change happened due to an ominous sinkhole in the forest behind her home.

This comedy-drama follows an Armed Forces radio host who brings humor into the lives of the Vietnam troops. After entering a relationship with a Vietnamese girl, the radio host gets to directly see the horrors of the war.

Dr. Schmidt stated that he really liked the opening of this film, which introduces viewers to the main character. He also found monologues throughout the film memorable. Schmidt did state that the film wasn't completely accurate but that it still captures the essence of the Vietnam War.

This war film follows a captain as he is assigned to assassinate a colonel who has gone rogue. As his mission progresses, the captain finds himself reeling from the violent horrors of war, and he discovers that he can relate to the rogue colonel.

Based on a true story, this biographical war film follows a U.S. Navy pilot who gets imprisoned at a camp in Laos. He organizes an escape plan with other prisoners that goes awry, and he struggles to survive in the jungle.

Chavez is a well-known activist, which is why it was surprising to learn that only one feature film exists on the leader. Samuel Contreras is a filmmaker and professor at Stanislaus State. The professor enjoyed watching the Cesar Chavez film and stated that Chavez’s story is one that needs to be told, especially considering that he is local hero in the Central Valley. He also mentioned that the film is a good way to start educating anyone who does not know anything about Chavez.

One comment that Contreras made was a call for action for Hollywood to work towards creating more Latinx-centered films.

Chauncey Alcorn published an article on CNN last year in which he wrote, "Only 5% of the speaking roles in last year's top 100 movies went to Latino actors even though that demographic group represents 18% of the U.S. population...A 2018 Motion Picture Association of America study revealed Latinos have the highest movie-going rate among racial and ethnic groups in the country, accounting for 23% of ticket purchases that year, though they represent 18% of the population."

This is the information that Contreras cited to show that Latinxs are an economical powerhouse. He expressed frustration and disappointment at the fact that there aren't that many Latinx stories out there in film.

He went on to state, "I think, if I'm not mistaken, we [Latinxs] contribute 1/4th of all ticket sales... that's a lot in a multi-million dollar industry. [This] shows the concept of spoon feeding, we are just being fed and given whatever they want," explained Contreras.

He concluded by calling for diversity.

"I want to make a call for that. These studios need to diversify themselves...Specifically to the Latino community...We consume a lot of media, we watch a lot of films. So it's just fair that the films that tell our stories. These inspiring stories need to be produced, told, and shown."