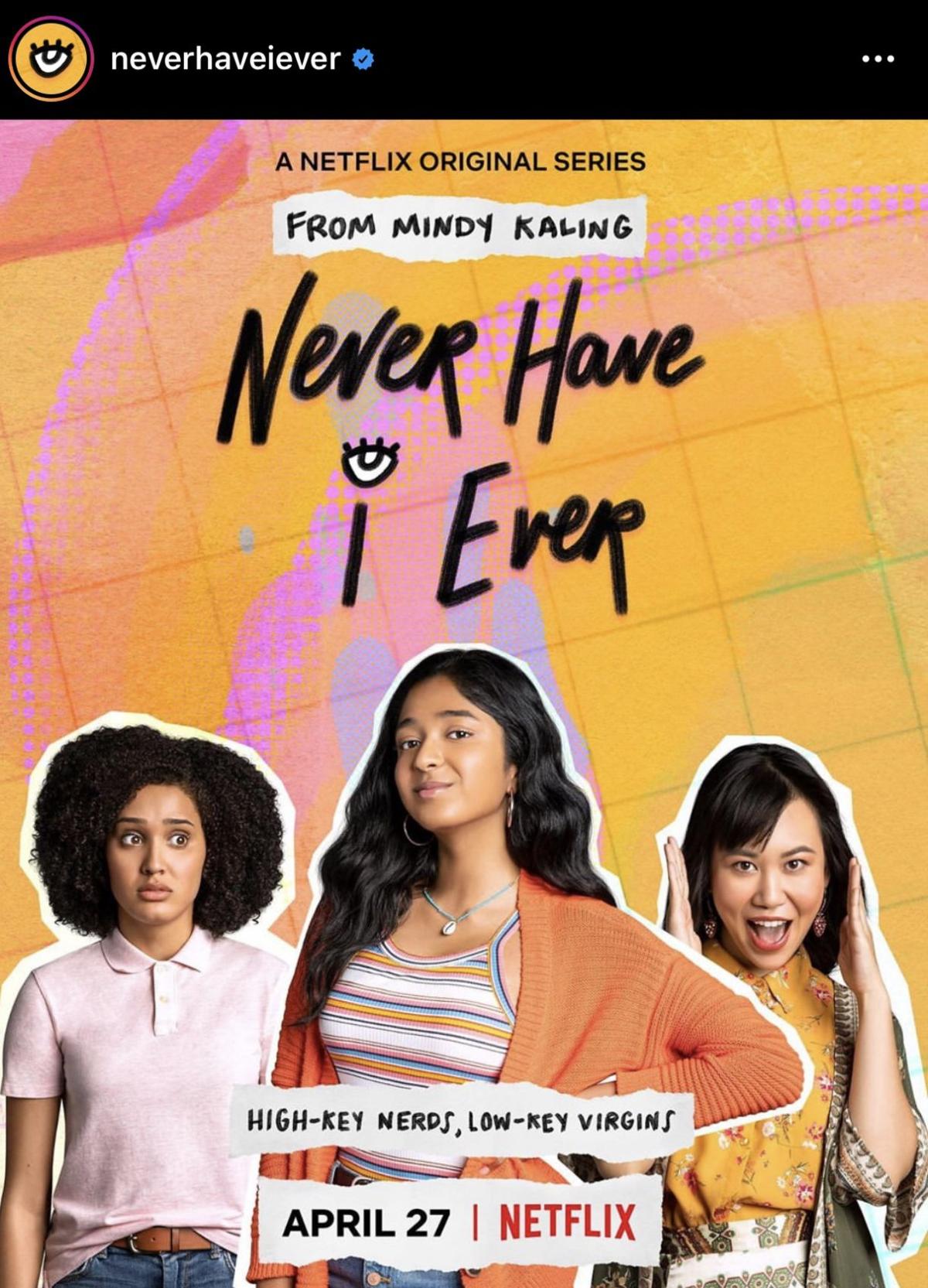 (Screenshot courtesy of the Never Have I Ever Instagram) 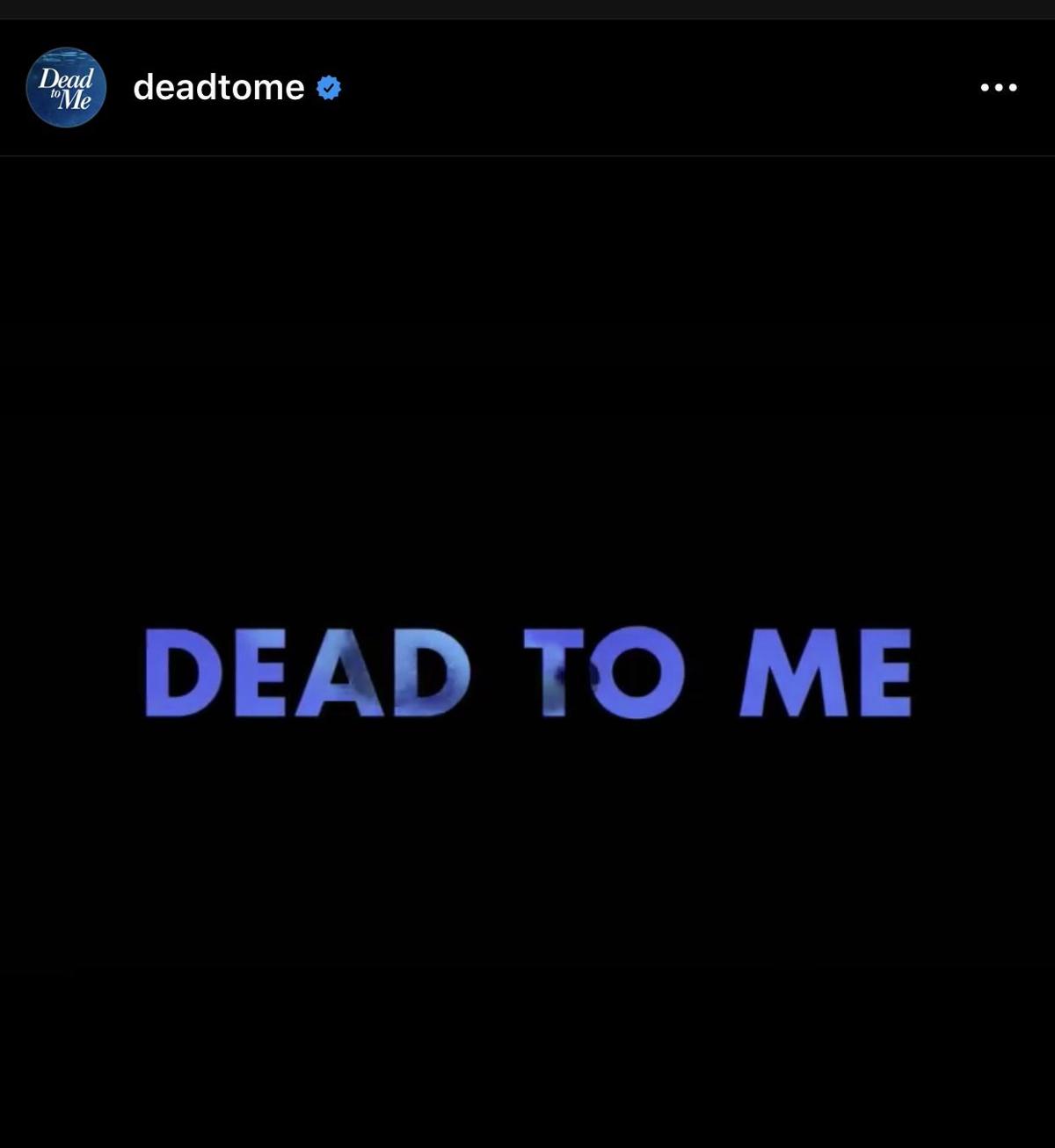 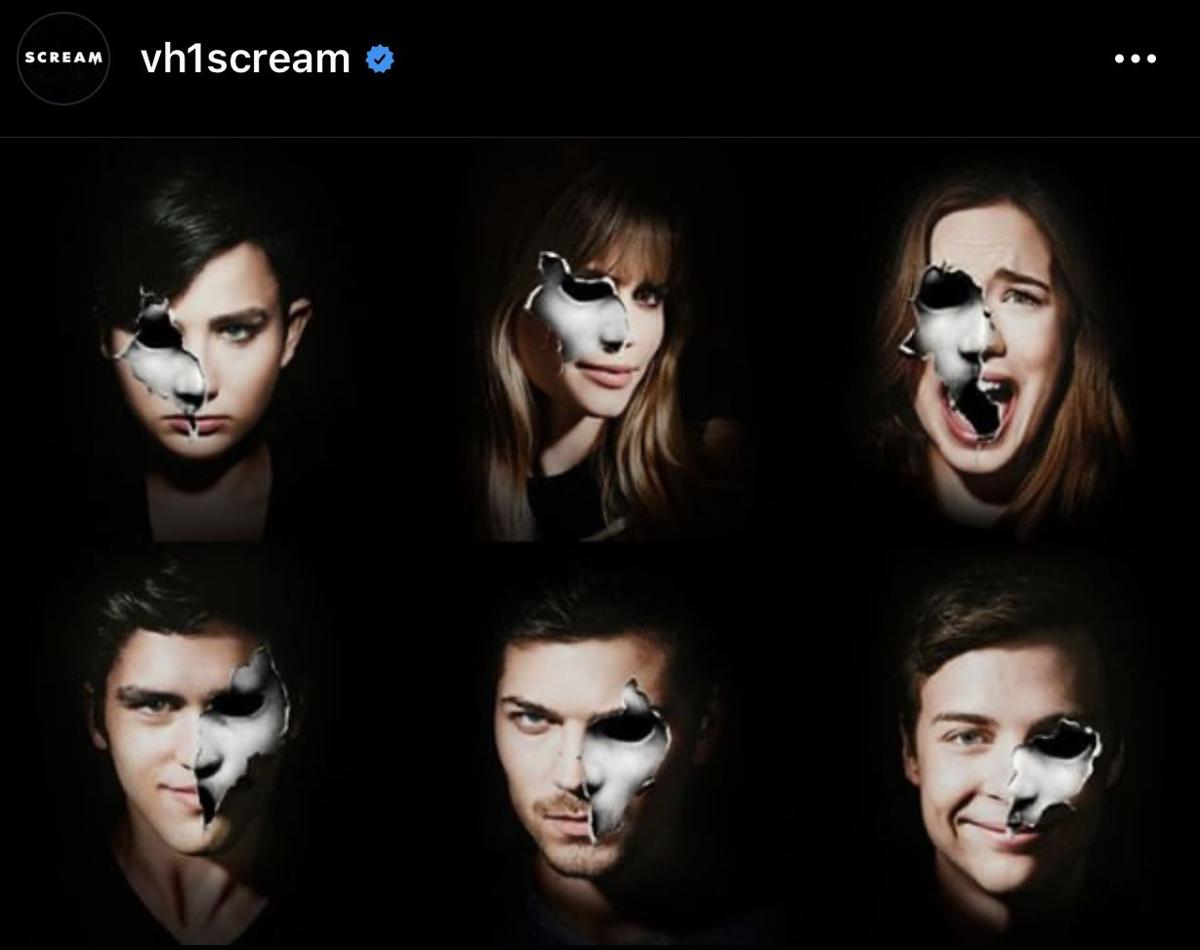 (Screenshot courtesy of the official Scream: The TV Series Instagram) 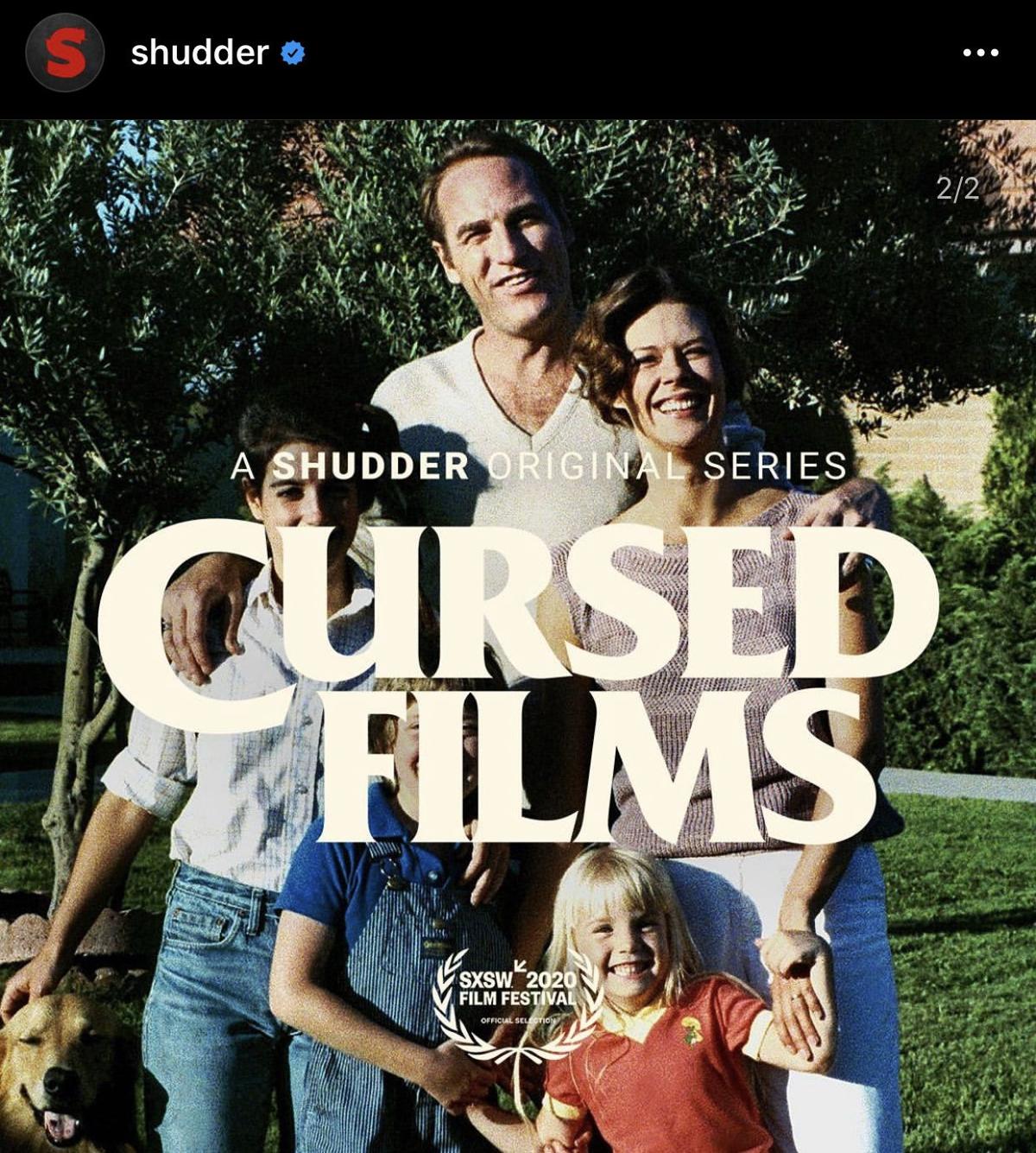 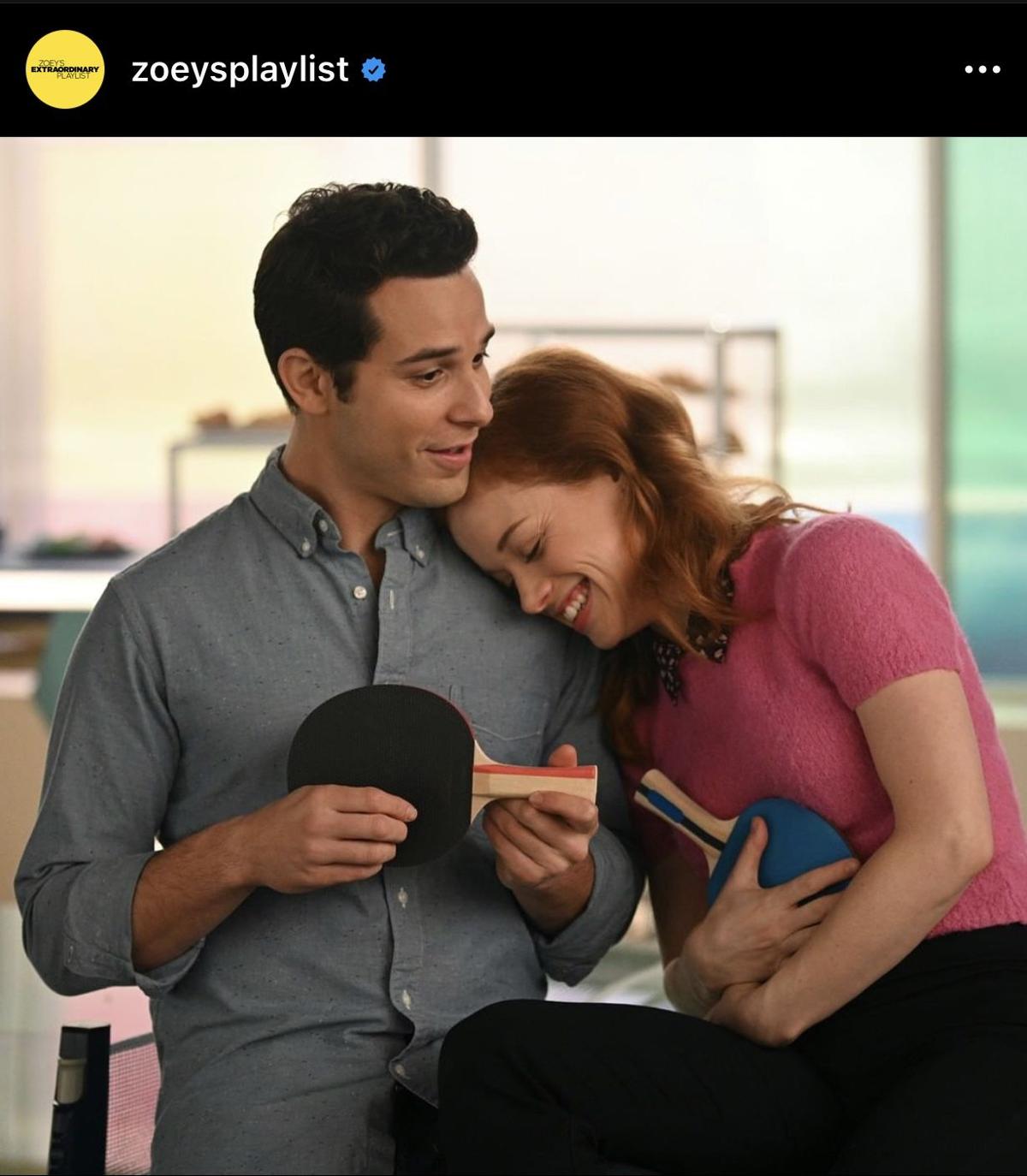 Aside from being filled with end-of-semester deadlines, these last few months of observing the stay-at-home order have been spent watching new seasons of some of my favorite shows while also working on my “must watch” list. Netflix and Shudder have been my main sources of entertainment and they have a lot of options that are worth checking out.

Disclaimer for those who haven’t seen any or not all of the seasons of these shows: there will be spoilers, but I will try my best to keep them minor.

The first season of this show was absolutely crazy. Depicting a recently widowed mother of two sons, Jen, navigating her way around a series of complicated situations, it can get pretty far fetched and wild. She befriends a woman, Judy, who she has an unlikely connection to and although their friendship is tested multiple times, they manage to make it work.

This season challenges their relationship further, now involving Jen’s sons more explicitly. Although the murder mystery based complications make this show extremely fun to watch, its exploration of the ugly side of grief, loss, and panic that would understandably come from these types of situations is noteworthy.

"Never Have I Ever" - Netflix

I had seen this show advertised on Netflix and after having it recommended to me as being a version of "To All the Boys I’ve Loved Before" but with more people of color, I was intrigued. That description was very accurate, and I’m so glad I took the time to watch it.

It follows high school student Devi through her second year. She and her two friends navigate through the typical high school craziness while trying to make their mark on their school’s social scene. Aside from this, Devi also struggles with her cultural identity and a huge loss that she and her family are working to come to terms with. This show explores and provides representation for different cultures, sexualities, and high school personalities. It is cringey sometimes, but overall, so good.

Seeing as this horror franchise is one of my favorites, I was a little unsure as to whether or not I should watch this show. However, the first two seasons had all of the elements that make the movies so good. Drama, mystery, twists, and turns all had a hand in making this show so much fun.

Following a group of high school friends in a town with a dark history, this series pays homage to the films perfectly. The mystery that serves as this show’s driving force is classic horror and the suspicions as to who the killer could be keep the audience guessing.

"Glee" is one of my favorite and most watched TV series. "Pitch Perfect" is one of those movies that I will watch all of the way through every time it’s on TV. This show is very reminiscent of those two things and I love it for that reason (it also coincidentally has two actors from those franchises).

Zoey is an employee at a tech company who, after an MRI, can hear people’s innermost thoughts via the so-called “heart songs” that they sing. Season 1 ultimately traces Zoey’s acceptance of this burden turned superpower. She actually comes to see that, overall, this weird predicament ended up giving her an invaluable gift.

Although Halloween has always been my favorite holiday, I’ve only recently been able to stomach scary movies. However, ever since being able to, I’ve been tackling quite the list. I’ve come to appreciate the genre not necessarily because of the story lines, but instead because of the artform that it is.

This series on Shudder, a horror streaming service, takes a look behind the scenes of classic horror films like "Poltergeist" and "The Exorcist" that have come to develop a reputation of being cursed. It looks at crazy, almost too fitting, instances that happened on set, to the people that were a part of the film, as well as the audiences in order to provide evidence that allows the viewer to make a decision for themselves.

The Netflix mentions can be accessed with a subscription to the streaming service, "Zoey’s Extraordinary Playlist" is available both on the NBC website and Hulu, and the series on Shudder requires a subscription. Don’t have one? Don’t worry! Shudder is offering a 30-day free trial with code SHUTIN! Aside from "Cursed Films", the service also has other worthwhile horror films and documentaries like the original "Halloween" and "The Texas Chainsaw Massacre" films and "Haunters: The Art of the Scare".

If any of these sound interesting, check them out! They’re definitely worth the watch.