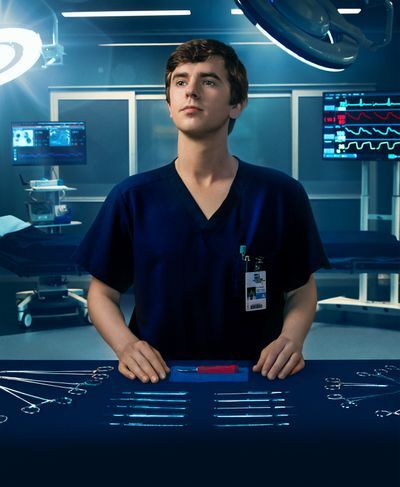 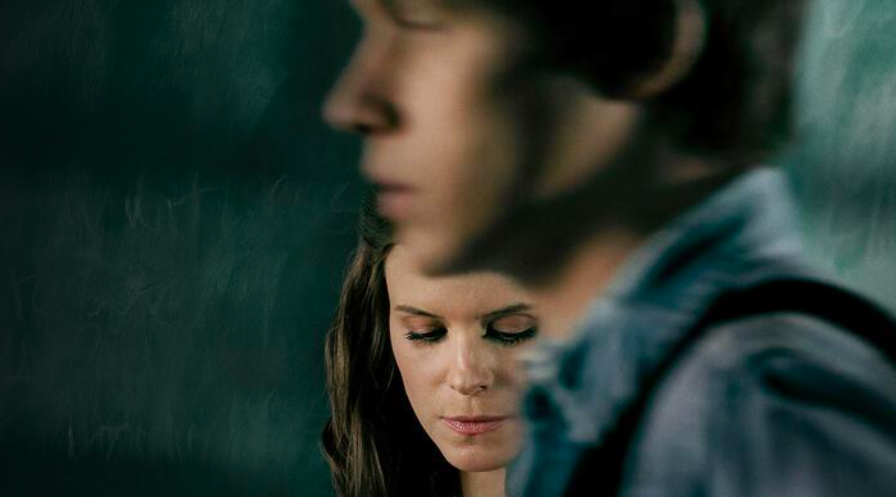 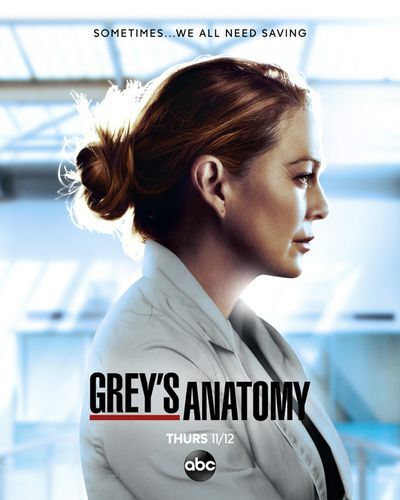 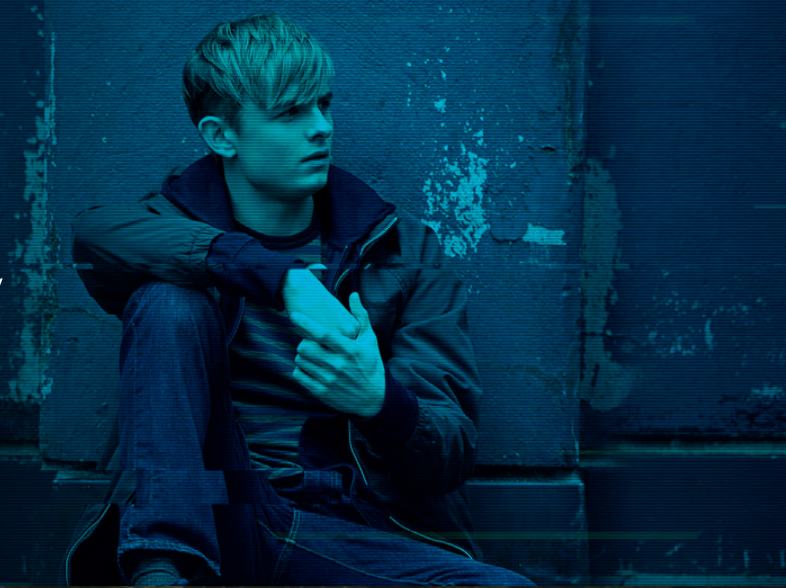 Arriving with all its accompanying thrills on November 12. (Photo courtesy of Sony Pictures) 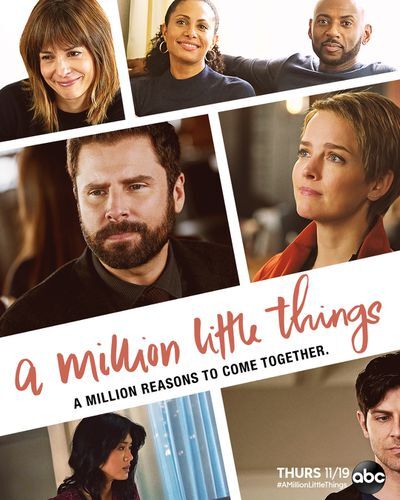 Season 3 returns in time to give you a reason to make it through the rest of the year. (Photo courtesy of ABC)

The reign of Marvel movies continues with this long-anticipated production. (Photo courtesy of Black PR Wire) 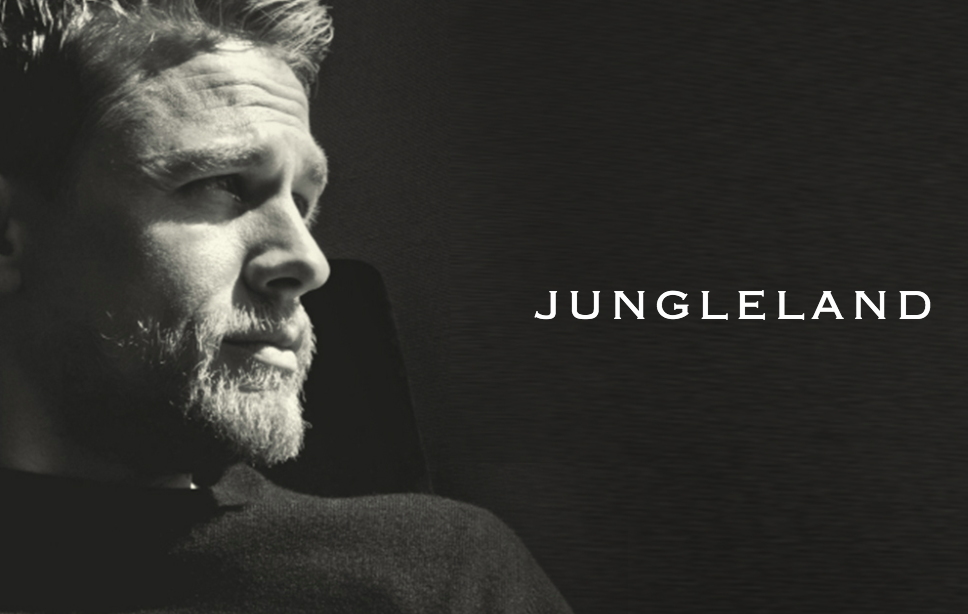 A complex drama about family and fighting to survive. (Photo courtesy of Romulus Entertainment) 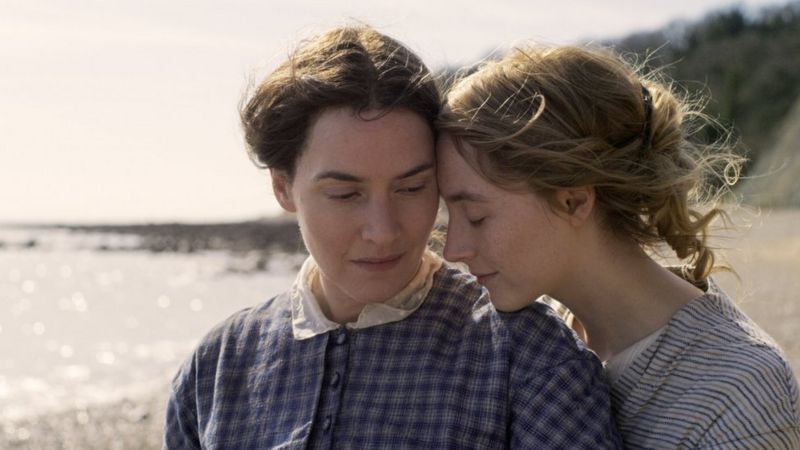 Could this prove to be Oscar worthy? Possibly. (Photo courtesy of BBC)

We’re over the hill called midterms and Thanksgiving is just around the corner, so it’s time to kick back with some new (and returning) November movies and shows. Our Fall Flicks series continues with some real treasures, like the latest Bond film and the highly anticipated “Black Widow.”

In our article last month, Halloween was an underlying theme for many shows and movies; this month it looks like the action genre is ready to step up to the plate. Without further ado, let’s get cozy with the colder weather and prepare to be on the edge of our seats!

Starring Hugh Laurie and Helen McCrory, this “Masterpiece” mini-series is extremely appropriate for November in its political nature.  As you anxiously await the U.S. election results, enjoy this thriller as a way to satiate your political appetite. The film is about a politician whose life seems to be falling apart at the hands of his enemies.

Freddie Highmore returns for yet another season as Dr. Shaun Murphy, a brilliant surgeon that has autism and savant syndrome. The show is sure to feature more drama, romance, humor and new faces. Additionally, the pandemic is going to factor into the storyline, which seems appropriate for a medical drama.

This Netflix series is likely going to be fascinating for any film enthusiasts. The four episode animated thriller is based on the nonfiction book by Alex Kershaw. The show immerses you in World War II as the 157th Infantry Battalion of the 45th Division traverses the horrors of combat.

I’m sure many of us have been guilty of channel surfing and landing on that random Lifetime movie about a murderous nanny or a teacher-student affair that turns deadly (I’m looking at you over there in the mirror), so this show just might provide that genre of entertainment. Starring Kate Mara and Nick Robinson, “A Teacher” is about, you guessed it, a teacher/student relationship and the drama-filled journey downhill from there.

The never-ending medical drama returns for yet another season this fall. Will the pandemic factor into the season? Possibly. Will there be romance and heartbreak? Likely. Will a main character die? Definitely. If you’re a “Grey’s” fan, remember to have your box of tissues nearby!

You may have read the book series by Anthony Horowitz about the teenage spy named Alex Rider or you may vaguely remember the 2006 film adaptation featuring Alex Pettyfer. No matter your familiarity with the story, it is now being adapted into a TV series to be released on Amazon Prime starring Otto Farrant as Alex Rider. You can’t really go wrong with a spy flick!

The fourth season of this Netflix series about the reign of Queen Elizabeth II is slated to return for a fourth season this year. The pomp and drama of this English cast is endlessly entertaining, especially for lovers of shows like “Downton Abbey.”

With NBC’s “The Voice” in full swing now, you may be in the mood for more musical reality shows. In “Voices of Fire,” Pharrell Williams, his uncle, and other hometown church leaders seek to discover amazing singing talent for their very own gospel choir.

Arriving mere weeks after the newest season of “This Is Us”, comes the release of season 3 of “A Million Little Things.” The two shows bear many similarities in terms of genre, so if you like one you may very well enjoy the other! If you’re not familiar with “A Million Little Things,” it is about a group of friends that experience the unexpected suicide of one of their own, and everything that comes after it. This drama will have you laughing one moment and crying the next.

Back for a second season, “Virgin River” is sure to be heartwarming in chilly November. The premise is essentially that a young nurse practitioner from the L.A. moves to a remote Northern California town seeking a fresh start. Romance and humor ensue.

The first solo film about the legendary Marvel superhero, it is set to take place between the Avengers films Civil War and Infinity War. Black Widow is going to provide more background info about Natasha Romanoff, some intriguing new characters, and of course plenty of action!

Starring Kevin Costner and Diane Lane, “Let Him Go” is about a retired sheriff and his wife that leave their ranch to find their grandson and rescue him from his abusive stepfather. The couple soon finds themselves in the midst of a lion’s den–the dangerous Weboy family that refuses to let them escape. This looks to be a suspenseful and exciting crime thriller.

Matt Damon and Abigail Breslin star in this upcoming thriller about an Oklahoma man that travels to France to prove the innocence of his estranged daughter, who has just been arrested for murder. It has Matt Damon in it, so just reference the likes of the “Bourne” series and “The Departed” to see how well he does in action movies.

This film is a powerful Nollywood (a term coined by a New York Times journalist for the Nigerian film industry) production, which is about a female student that is sexually harassed by a popular male lecturer at her university. A “he said, she said” debate follows as she fights to be heard. This movie, which will be available for streaming on Netflix, is extremely valuable for the message that it conveys to viewers about sexual-based crimes in universities.

Starring Charlie Hunnam, Jack O’Connell, Jessica Barden and more, “Jungleland” is about a boxer and his brother/manager that travel across the country for a match while under threat by a man they owe money to. That man also has them bring a young girl with them on their journey, and soon the brothers’ lives begin to unravel.

This film takes place in 1840s England and tells the story of a young, single fossil hunter that is offered a job to help a visitor’s wife convalesce through her work. The two women soon develop an intense relationship and an extramarital affair ensues. With Kate Winslet and Saiorse Ronan at the helm of the acting line-up, this will likely be a stunning production.

Spooky season may be past, but that doesn’t mean releases in the horror genre are. Sarah Paulson is on a roll with “Ratched” in September and now this horror mystery. The film is about a home-schooled and disabled teenage girl who begins to suspect that her overprotective mother is keeping a dark secret from her. A mother’s love can become something quite menacing.

“Dolly Parton's Christmas on the Square”

Dolly Parton always makes life better, and her ventures into film are just as wonderful. Similar to Parton’s 2019 anthology series (also released on Netflix like this film) “Dolly Parton’s Heartstrings,” this film intertwines fiction and music with some Dolly Parton cameos to complete it.  Featuring Christine Baranski, the movie is about a “scrooge” of a woman that puts a halt to holiday cheer when she tries to sell her hometown land. Will a combination of music, magic and memories be able to persuade her otherwise? This is sure to get you in the Christmas mood with December approaching!

Based on the memoir by J.D. Vance and directed by Ron Howard, “Hillbilly Elegy” is about a Yale law student that goes back to his hometown to face a family crisis. Once there, he faces his family history and how it has affected him. Interspersed with flashbacks, the film addresses themes of addiction, Appalachian values, and the American dream. Starring Amy Adams, Glen Close, Gabriel Basso and more, this film looks to be a work of art similar to “The Glass Castle.”  The movie will be released in select theaters as well as on Netflix.

This science fiction film featuring actors Colin Farrell, Lily-Rose Depp, Tye Sheridan, and Quintessa Swindell, is about a group of people sent into space on a multi-generational mission to find a new home. However, everything quickly unravels into a state of fear and insanity. Directed by Neil Burger, this film is likely going to be an exciting psychological thriller.