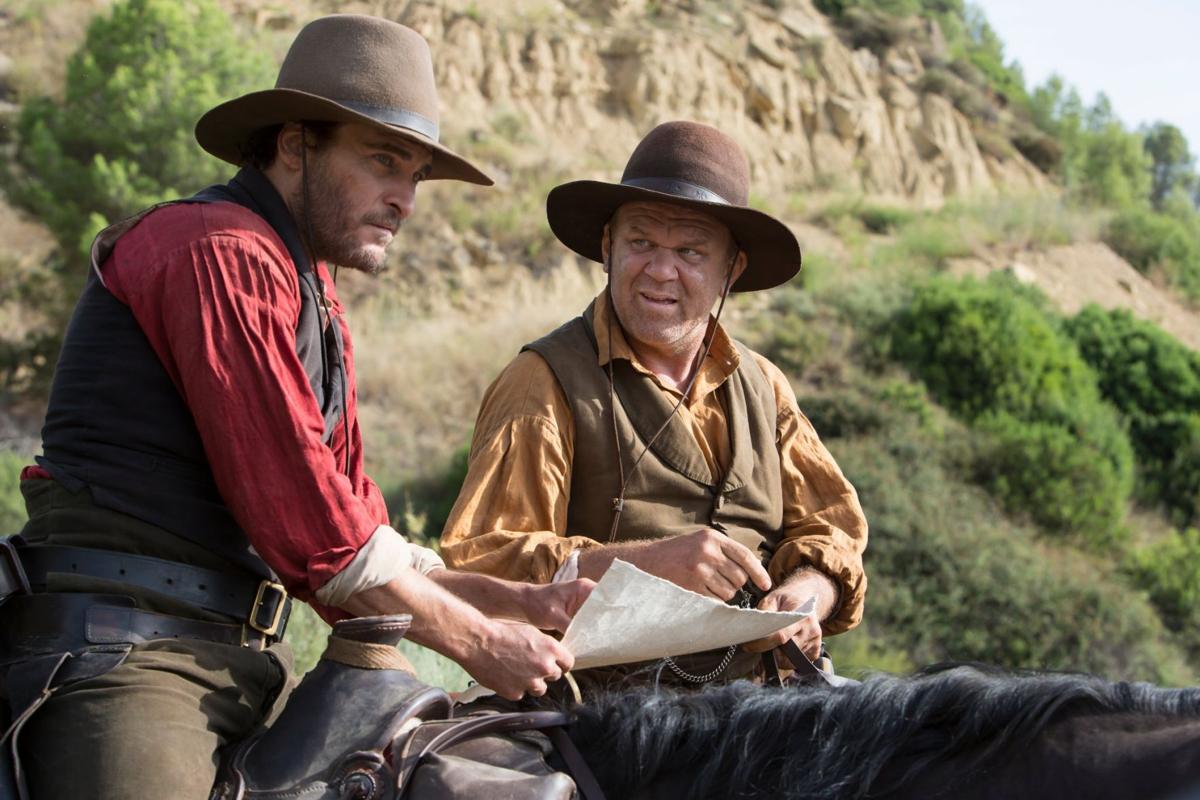 "The Sisters Brothers" stars Joaquin Phoenix and John C. Reilly who play two brothers who venture out into the old west. (Photo Courtesy of Annapurna) 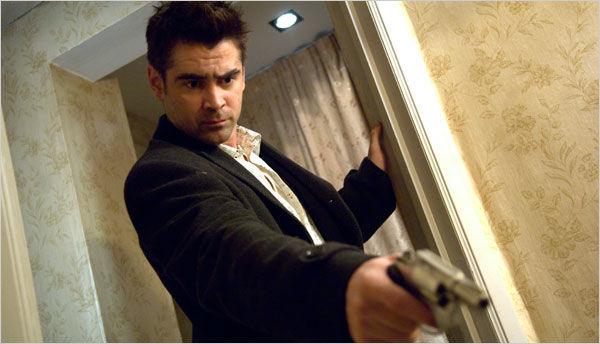 "The Nice Guys" stars Ryan Gosling and Russell Crowe as a buddy cop duo, out to uncover a mysterious plot involving the auto industry. (Photo Courtesy of Warner Brothers)

In my opinion, this is one of the best comedies of the last 20 years.

This story follows two hit-men who are forced to hide in Bruges after a hit goes awry. The men are told to remain in Bruges until they receive word from their boss (Ralph Fienes) on what to do next.

The film conveys the simple beauty of Bruges through the cinematography and music. The camera captures the fairytale-like qualities of the architecture, while the minimalist score remains subtle and quaint. These qualities oddly complement the cynical humor of the characters and the story.

The acting and dialogue create scenes that are hysterical. Ralph Fienes and Colin Farrell deliver the funniest lines, whether it be Fienes' use of abrasive insults to belittle those around him or Farrel's smug arrogance. Much of the comedy comes from these two actors.

If you’re in the mood for a good laugh, “In Bruges” is available for you to watch now on Hulu and Amazon Prime.

This may be the most underrated comedy in recent years.

“The Nice Guys” wears its homage proudly on its sleeve. It’s a classic tale of two cops fighting a corrupt system. The film borrows from the buddy cop genre with its style of music, cars, clothing and action.

Set in the 1970s, the story focuses on buddy cop duo Russell Crowe and Ryan Gosling as they uncover a mysterious plot involving the auto manufacturing district. The plot does not matter very much in this movie, as the characters are where “The Nice Guys” really shine.

The chemistry between Russel Crowe and Ryan Gosling is perfect. They have a great dynamic as they bicker with each other. Most of the film's humor stems from their interactions.

Although this movie does a great job of showing just how much range Gosling has as a comedic actor as his scenes made me burst out laughing, “The Nice Guys” does not get the recognition it deserves. More people need to see this movie.

“The Nice Guys” is available to stream on Hulu and Amazon Prime.

For those interested in watching a spooky movie, “The Exorcist III” is a great pick.

You won’t have to watch the previous “Exorcist” films because this is a standalone story.

“The Exorcist III” follows Detective Kinderman as he tries to stop a serial killer known as, “The Gemini Killer.”  Kinderman soon discovers that things are not what they seem and he may be dealing with the supernatural.

“The Exorcist III” is genuinely creepy as its scares are more subdued. Rather than show the horror, the film portrays it through dialogue and reactions from the characters. This may seem like a lame choice for a horror movie, but it is extremely effective. It’s chilling to hear the horror described because it fires up your imagination.

One of the best parts in the film is the Gemini Killer (Brad Dourif). The Killer toys with Kinderman for a moment and then decides to lash out at him. You can feel his aggression as his voice rumbles through the speakers. The Killer is legitimately terrifying when he is on screen.

“The Exorcist III” is available to stream on Tubi, Vudu and Amazon Prime.

Venture into the Wild Wild West with “The Sisters Brothers.”

The film follows two brothers (Joaquin Phoenix and John C. Reilly) as they are hired to hunt down a notorious oil tycoon. Along the way, the brothers engage in gunfights, crooked lawmen and much more.

The sound design was by far the best part of the film. It makes the gun fights feel so much more realistic. Hearing the revolvers fire and seeing the sparks fly out of the barrel makes the gunfights a lot more fun to watch.

The cinematography was great, as well. It features wide open vistas while the brothers' silhouettes are seen roaming across the terrain. It serves as a nice break between the fights, while also feeling like a true-to-form western.

“The Sisters Brothers” is available to stream on Hulu and Amazon Prime.