You are the owner of this article.
Edit Article Add New Article
News ▼
Arts & Entertainment ▼
La Letra Ñ ▼
Opinion ▼
E-Edition ▼
Archive
Multimedia ▼
About Us ▼
Share This
1 of 6 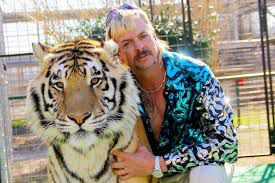 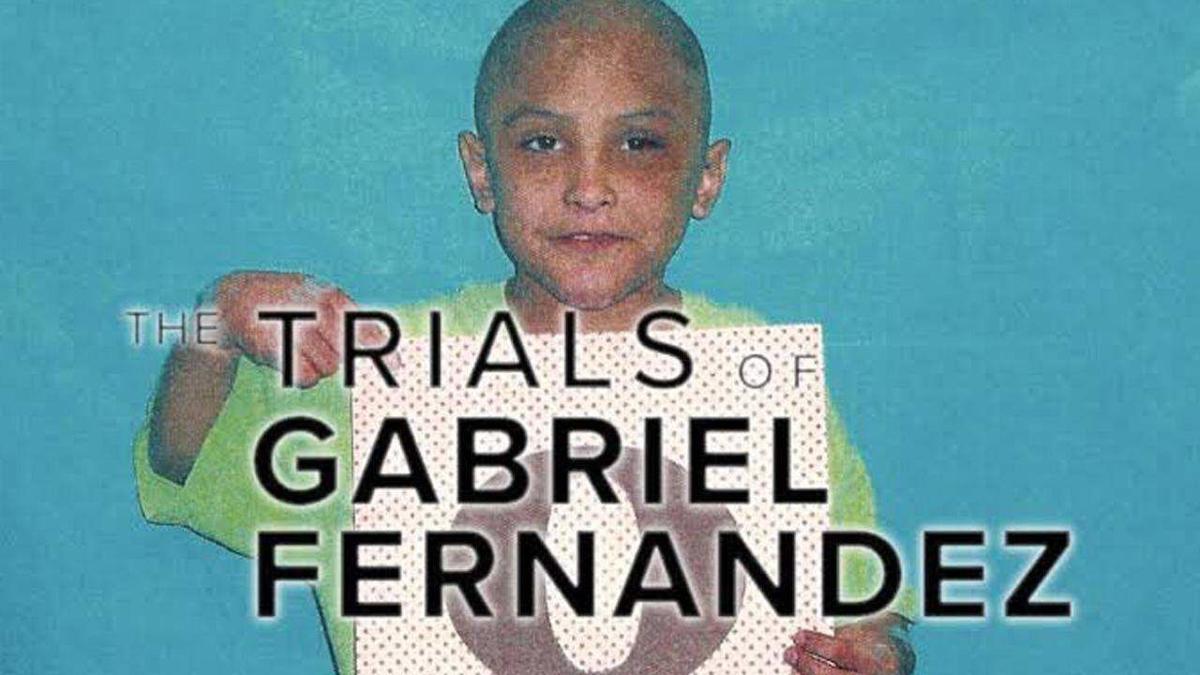 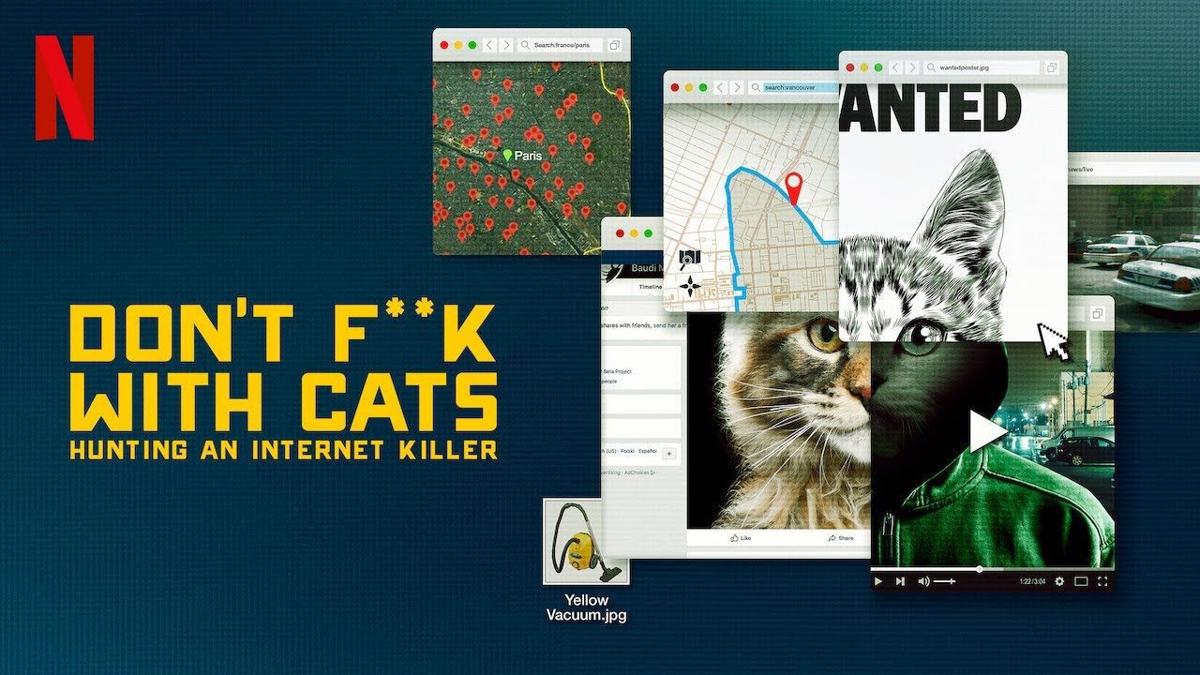 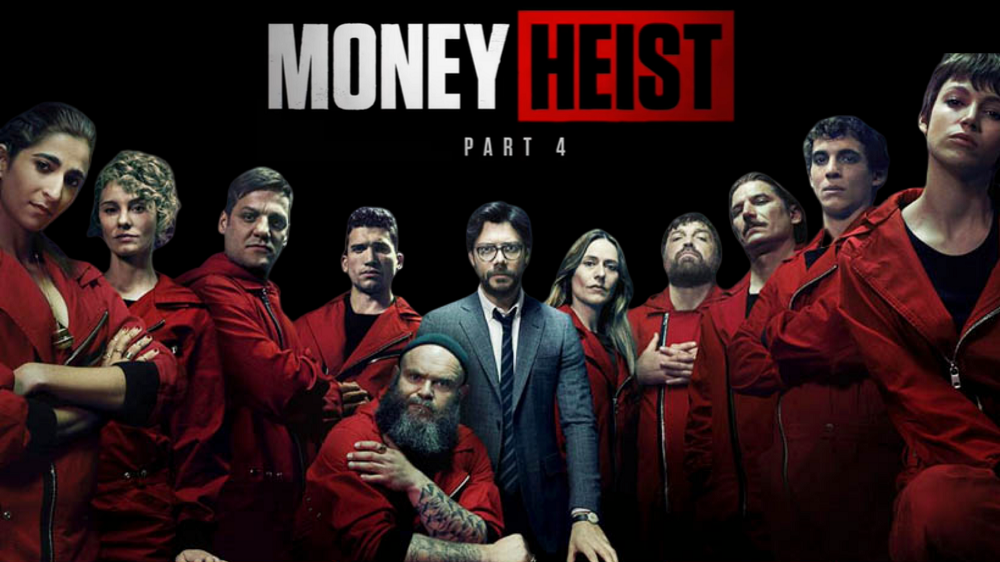 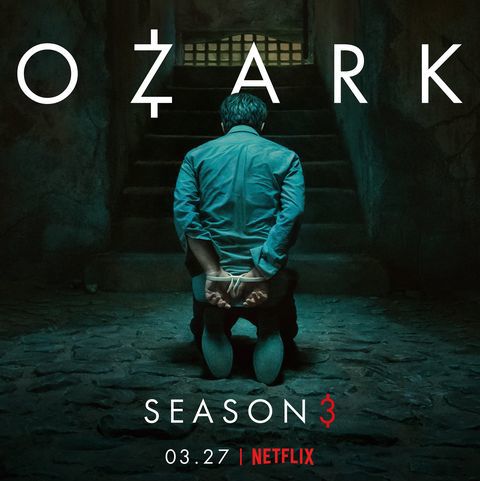 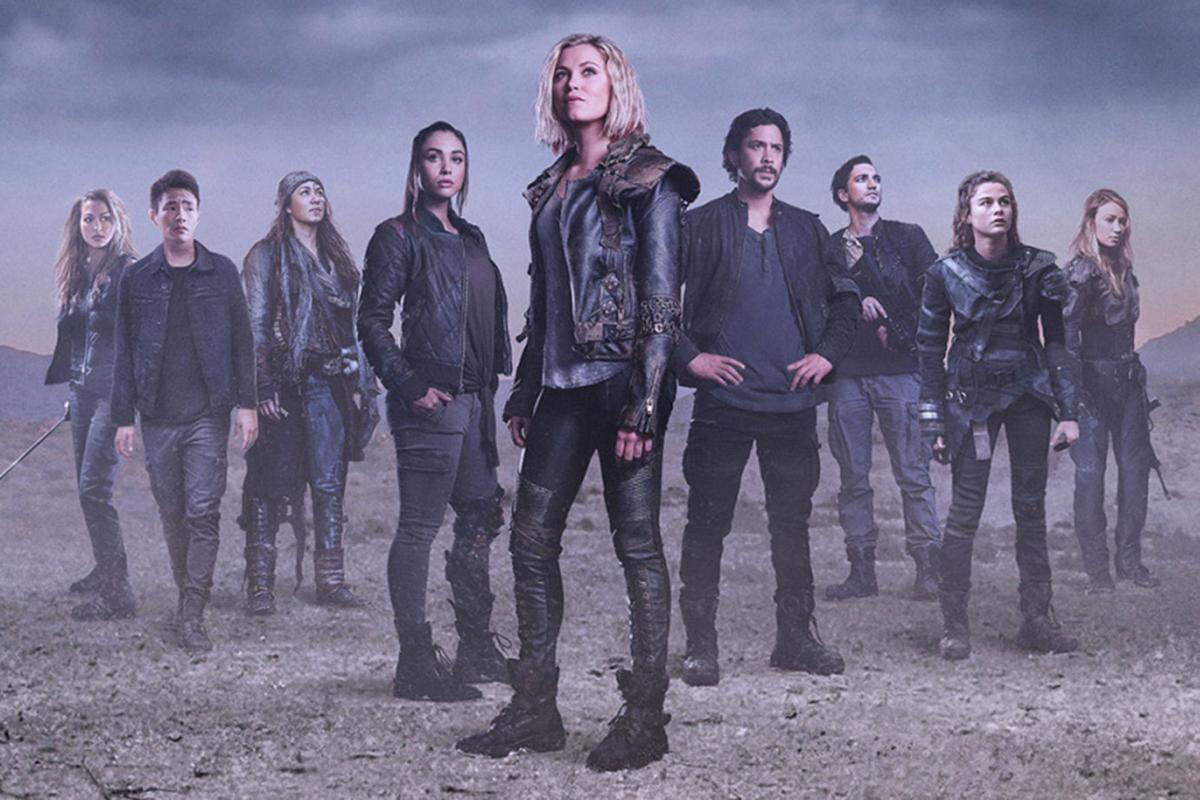 Photo courtesy of The CW Network.

You’ve been scrolling through Netflix for the past thirty minutes trying to find a show to watch, no matter if it’s only one season or nine seasons with 28 episodes, each. Luckily for you, I am obsessed with clicking “next episode”. Here is a list of shows and mini-series' that I recommend for you all to watch during this quarantine! Anything to keep your mind on something else, right?

The Trials of Gabriel Fernandez

Right off the bat, you’re going to cry watching this. This heartbreaking docu-series sheds a light on a true story of murdered 8 year-old boy who was failed, not only by the system, but everyone around him.

This series has six episodes with every single one revealing shocking chapters of Gabriel's life.

First off, if you have a sensitive stomach, do NOT watch this. Actually, watch it. You can't look away and it's just something you’ll never forget.

This gruesome, true-crime documentary series is centered around an international man-hunt for a demented killer who, quite frankly, wanted to remake the events and scenes of the popular 2000’s film “American Psycho.” Unfortunately, there are cats involved.

Kim Kardashian told me to watch it, so I watched it. No, really. She literally tweeted it.

This docu-series is definitely worth watching, whether you're a fan of Kim Kardashian or not.

This seven episode series is all about Joe Exotic, better known as the Tiger King. Joe Exotic owns several tigers and owns a zoo filled with several large, exotic animals. The rivalry between three large cat industries that isn’t exactly just about the obsession for Tigers. Basically, if you have nothing else to watch then you might as well watch this.

Please watch this in Spanish with subtitles because it's so much better than in English. This is one hell of a show that will keep you hooked for more. It’s packed with nonstop action within it’s first three seasons.

This is a story of a mastermind, accompanied by eight ruthless felons, who was behind the brilliant plan of robbing one of Spain’s largest banks and hitting the jackpot. This addictive show will have you wanting more. It even won the Best Drama Series International Emmy in 2018.

Season four is expected to release in the upcoming months, so it's best to watch it now and be all caught up for the new season!

You might be wondering, "What could be so interesting about this family?" Well, they’ve gotten themselves into a deep Soprano-like mess.

The family in this series is forced to relocate into the Ozark where they must find ways to launder money for the Mexican drug cartel. This intense drama series keeps you locked in wondering about whether or not they will succeed.

This series is three seasons with ten episodes each, so you’ll more than likely be able to finish it rather quickly.

This is definitely in my personal top three shows of all time list. If you’re a Sci-fi fan, you will devour this content. This is the best thing The CW has had to offer, hands down.

100 prisoners are sent to post-apocalyptic Earth to recolonize after living in stations in space. The exiled teens take drastic measures to test Earth’s habitability for the sake of humanity. Let’s just say, Earth is not the same.

This show has seven seasons. It’s quite lengthy, which will help you pass the time. This show is very addicting, so hang on tight through the first few episodes!