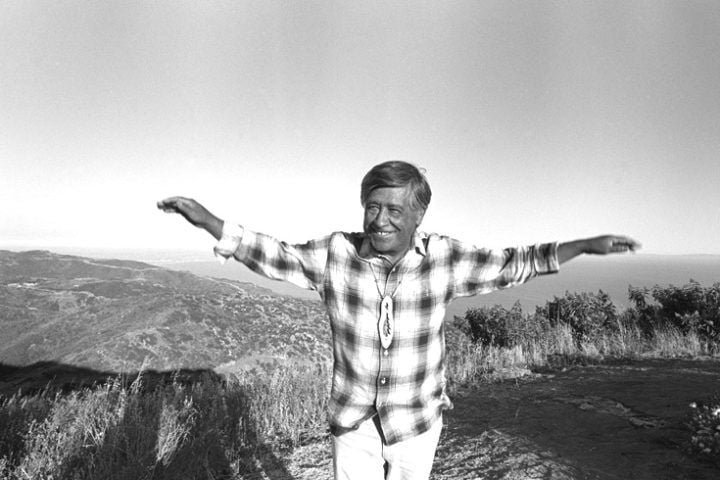 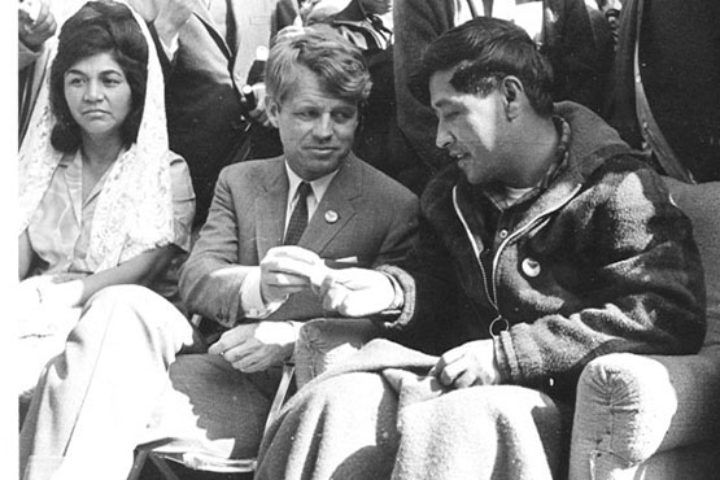 In 1965, a movement started brewing in the southern Central Valley. Cesar Chavez and Dolores Huerta empowered Latino and Filipino farm workers to strike for better wages and humane working conditions.

This, in turn, led to the widely known Delano Grape Strike, orchestrated by Chavez and Huerta. Although the movement was plagued with controversy (with some claiming Chavez himself would report and deport undocumented farm workers and showcase strong machismo) it was still a huge stepping stone for farm worker rights.

This strike lasted about five years, but resulted in a strong union for farm workers. The union was named the United Farm Workers (UFW).

55 years later, the UFW still serves and protects farm workers by negotiating contracts, making sure their rights are not violated, informing them of their rights, providing resources, and most importantly, empowering them.

Yasmin Martinez is the Deputy Campaign Manager for the UFW and she explained the fear that is still prevalent in this occupation.

“We know that the intimidation just to form a union or for workers fighting for their rights [exists]. [They're] scared of losing their jobs or potentially getting deported.”

Martinez explained that this fear is inflicted by supervisors or the companies themselves, but these threats are combatted with house visits. “We create more of a sense of security with them. They are more open to tell us about the conditions of the work, what type of treatment they’re getting, what type of pay or not pay, if they hold their money.”

At times, their money is withheld, which is considered a violation of farm workers rights. Everyday their paycheck is late, no matter the circumstance, they should get compensated for it.

Other issues that still need to be dealt with are restrooms, breaks, work conditions and water availability. “Those kinds of conditions are improved with the UFW contract because then, [farm workers] have a representative that is allowed to go into the field,” said Martinez.

The contract is signed by the farm workers of a company, only if a majority of them agree to be a part of the union. Being a part of the union comes with benefits, like access to certain resources, any type of work negotiations, and ensuring that there are no violation of rights.

Farm workers tend to migrate a lot, due to seasonal work opportunities. At times, many tend to bounce from company to company. Their contract with the UFW is yearly, but without authority in a certain company, there is not much the UFW can do.

This is not completely bad, as Martinez explained. “We are legally representing [them], but we are also empowering [them]. The more information they know, the more they can take away from us.”

In regards to undocumented farm workers, “we represent all farm workers regardless of legal status. If they are working there, we will represent them and we will defend their rights,” said Martinez.

Local community farm workers had a lot to say over their working conditions and rights.

Ausencio Carrillo, who has worked in the fields for over 20 years, explained that, at times, he is expected to do more than he should.

“In some workplaces, sometimes they want you to do more besides what the job requires for the same pay,” said Carrillo.

His wife, Leticia Carrillo, complained about the lack of equipment. “In some places, you have to provide your own working tools. It would be nice if they provided work gloves and glasses for our protection.”

The glasses are necessary, especially when cutting grape vines. At times, the worker is looking up and yanking the vine while cutting and the vine can hit you in the face when it falls. Dust and dirt can also get into your eyes, making it hard to see and also irritating them.

Crisitian Alvarado complained about overtime pay. “Overtime is not paid, and if it is paid, it is at regular wage, not double as it should be.”

Other complaints given are that farm workers are not given breaks at the scheduled times, their work week is cut short so the company can save money, and they pay minimum wage for back breaking work.

Although the conditions have improved since Cesar Chavez’ involvement, there is still more work that needs to be done.