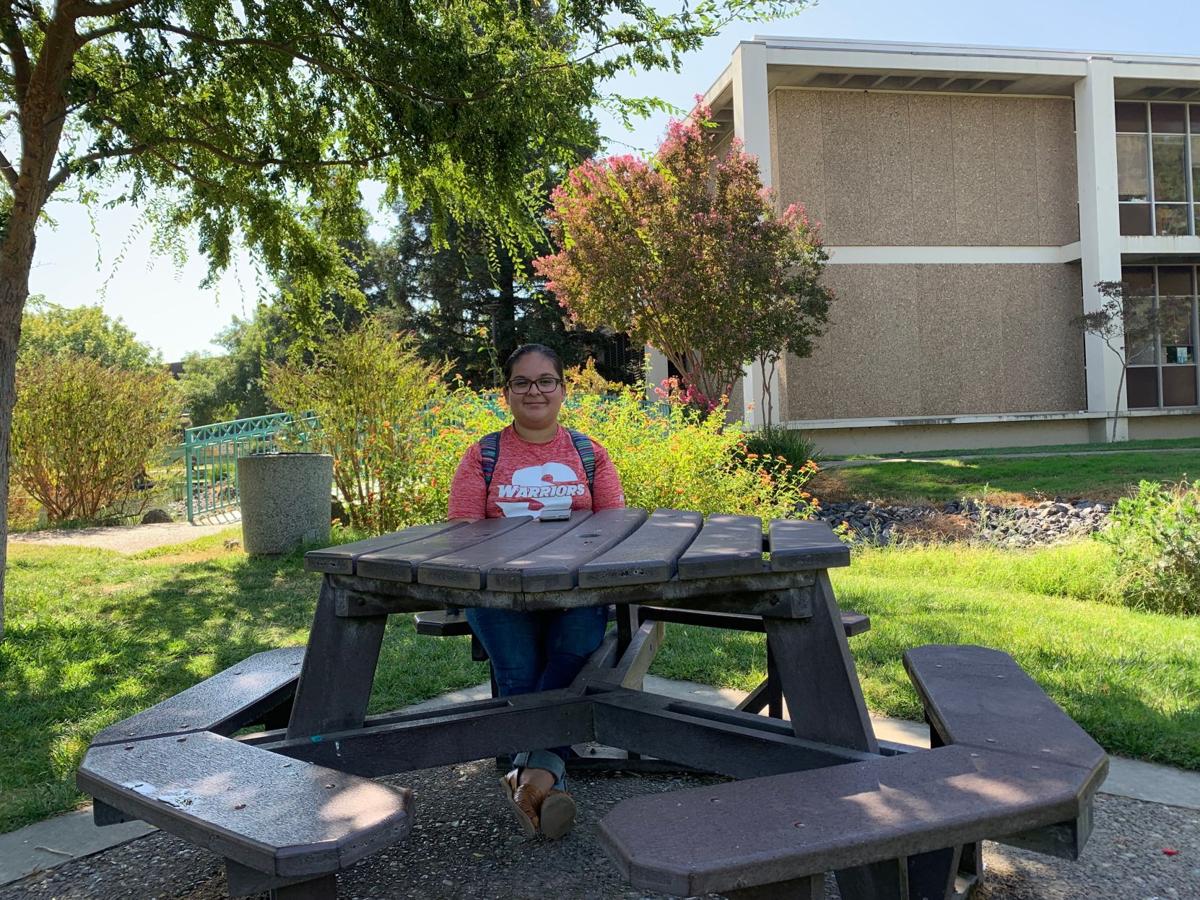 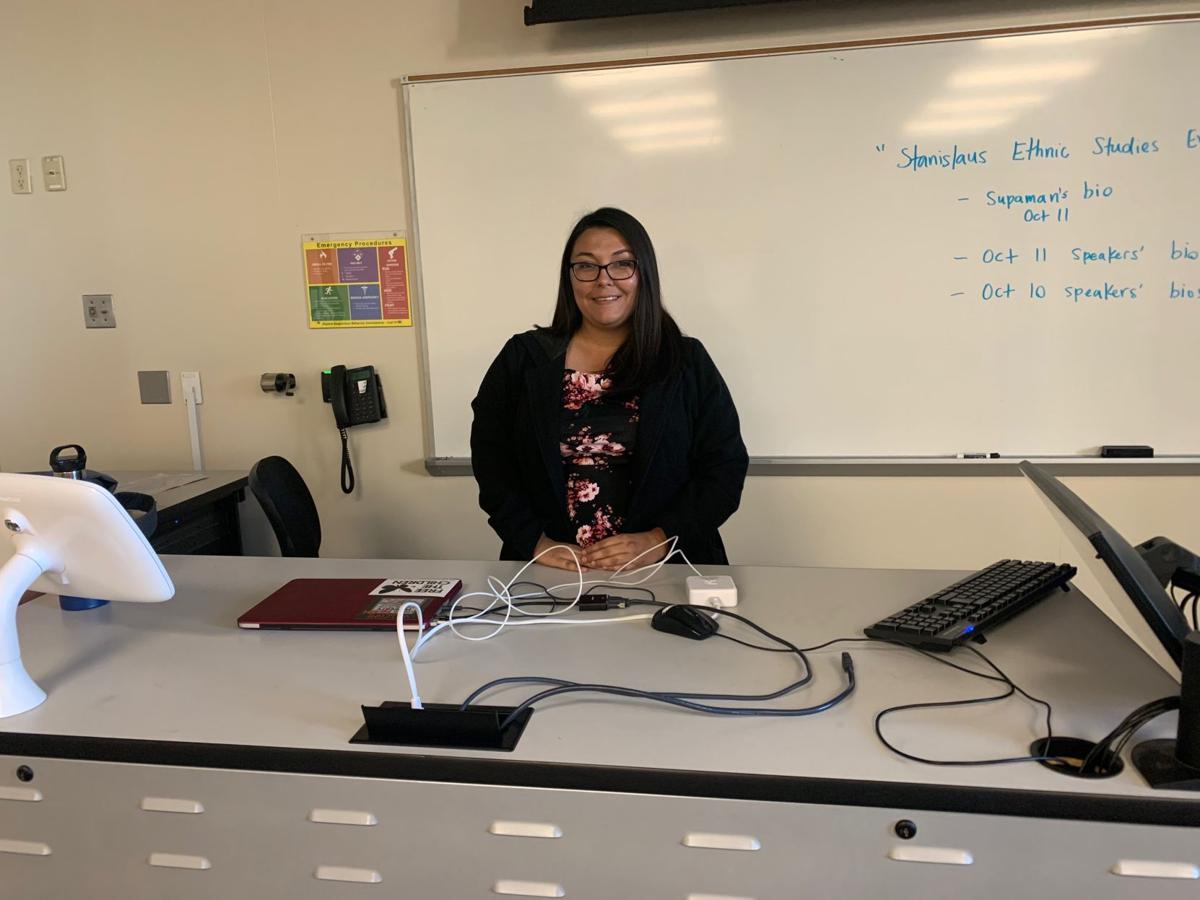 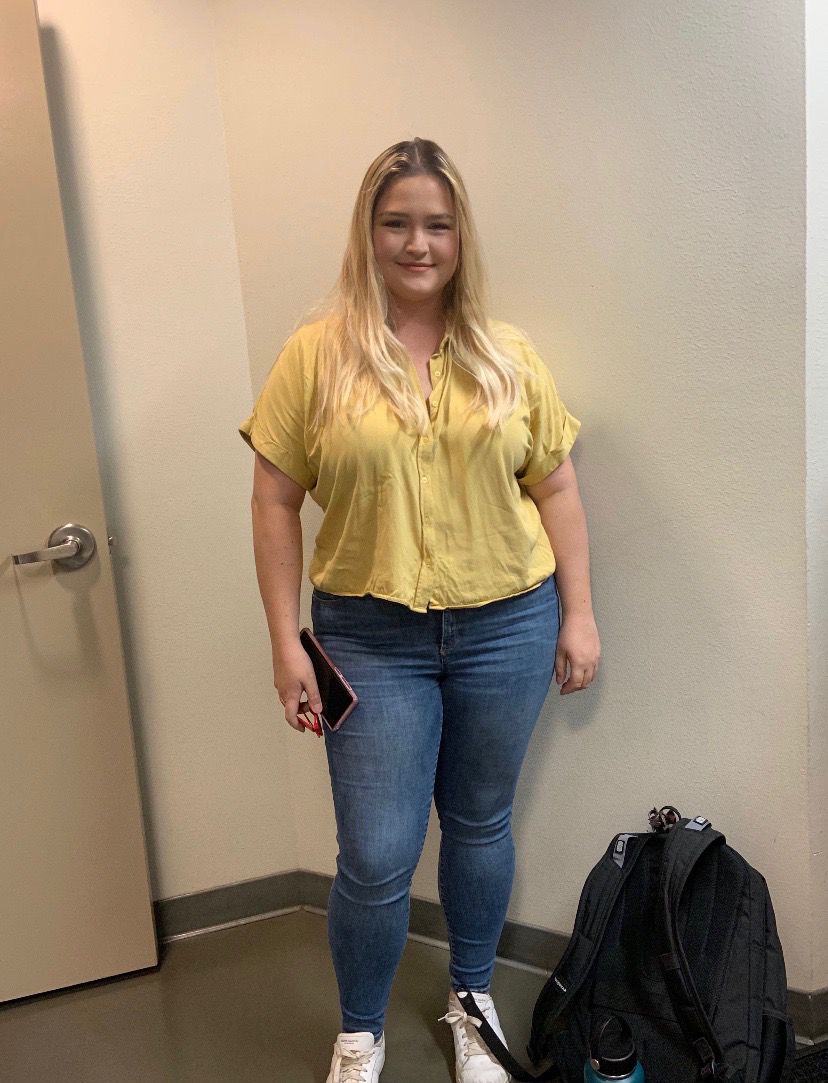 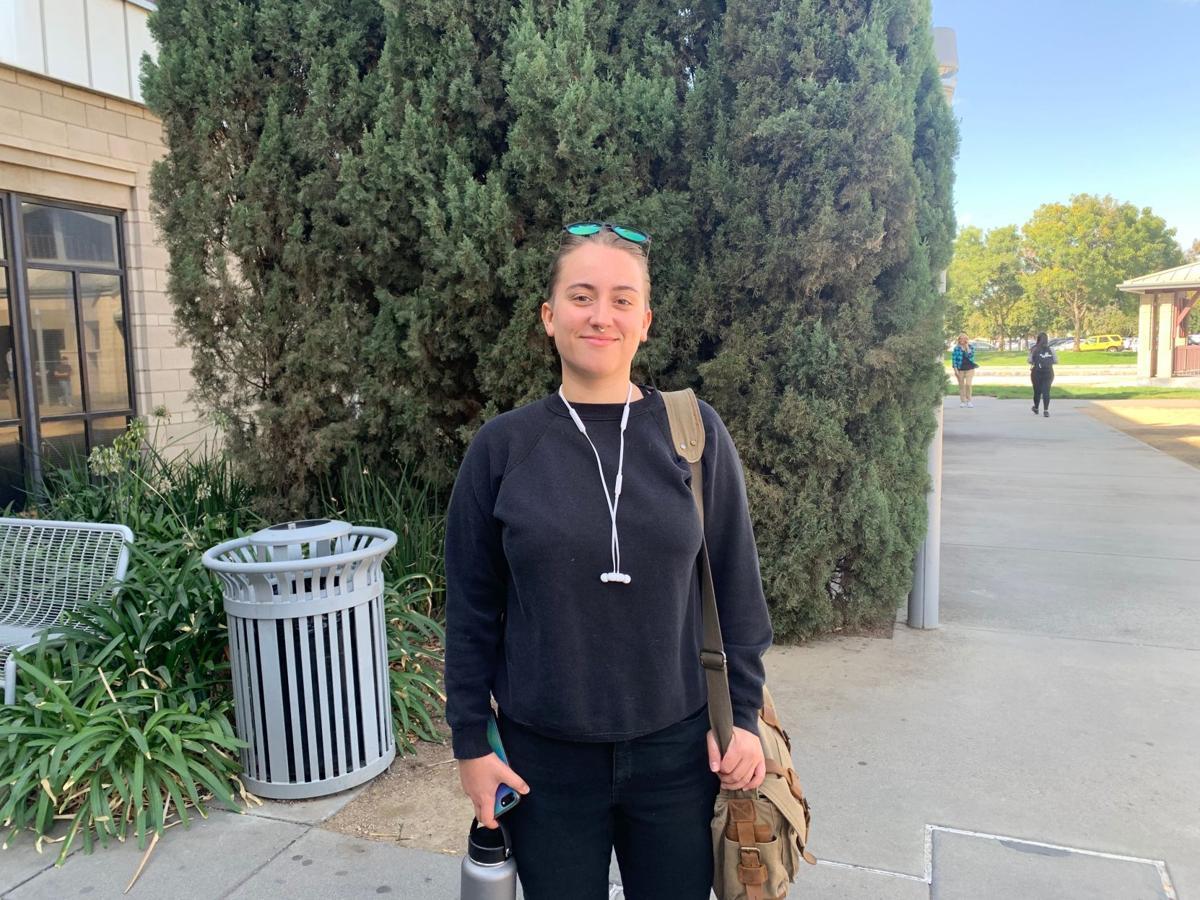 Slacktivism is a new term, which is the idea that you are creating and participating in political change, but in reality you are just endorsing a movement on social media. This can occur by posting about an action on social media, but not attending said action or increasingly, advocating about climate change online, but not doing anything about it.

“I got a lot of people that unfollowed me that weren’t liking what I posted. Some separately messaged me saying, ‘hey I don’t like what you’re posting’ and it’s like 'thanks but it’s my social media account,'” said Yesenia Maldonado (junior, Communication Studies).

Maldonado volunteers with Mi Familia Vota, an organization that focuses on registering people to vote, but she does not have a problem with slacktivism.

“I think it’s beneficial because when they [slacktivists] post about it, a viewer may see it and they’ll maybe do an action for a cause. It brings more awareness to the subject,” said Maldonado.

Others see slacktivism as detrimental and not enough for any movement.

“If you are just posting, but not doing something in your everyday life, like connecting with organizations or networking, then it could be detrimental to the movement because we need more than just awareness. We don’t need more awareness, we need more action,” Professor Cristina Acosta from Ethnic Studies said.

Professor Acosta has spent a lot of years being an activist. She left her mark at UC Merced by defending marginalized groups while being a grad student. She is glad to see more activism than slacktivism on campus.

President of the Democratic Club at Stan State, Kara Zachreus (senior, History) also sees slacktivism as detrimental towards a movement.

“It sets a dangerous precedence that you don’t have to participate, all you have to do is retweet something, so they [slacktivists] get kind of comfortable in this laziness of like, ‘oh I’m posting something so I am participating and helping the community’ but then really other people are going to retweet that as well so it’s just a chain reaction,” said Zachreus.

Vice President of the Democratic Club, Olivia Hill (senior, History) believes there should be a fusion of slacktivism and activism.

“Where slacktivism and activism can meet and produce something productive is when people get educated on what is happening and what the details are,but actually go out and make the moves outside of their bedroom or toilet tweets,” said Hill.

Hill also believes slacktivism is a common phenomenon between all ages, not just the youth.

“It’s common with all different spheres of life, not just young people, with older people as well because it is so much easier to post something and feel better about ‘spreading the word’. I think it’s great for the spread of information, but I think some of the laziness impedes progress and gives people a false sense of productivity when there actually isn’t anything happening,” said Hill.

With Slacktivism, nothing really is happening. Slacktivism spreads awareness, but does not bring about systemic change. Awareness is appreciated, but it is not enough for the groups who are being oppressed.

“Thank you for trying to spread awareness but now is the time for action, and the community needs you. So if you see Transformative Tuesday’s or organizations that are asking for help, connect with those people because that is important work to do and it should be done,” said Professor Acosta.