You are the owner of this article.
Edit Article Add New Article
You have permission to edit this article.
Edit
News ▼
Arts & Entertainment ▼
Sports
La Letra Ñ ▼
Opinion ▼
E-Edition ▼
Archive
Multimedia ▼
About Us ▼
Share This
1 of 2 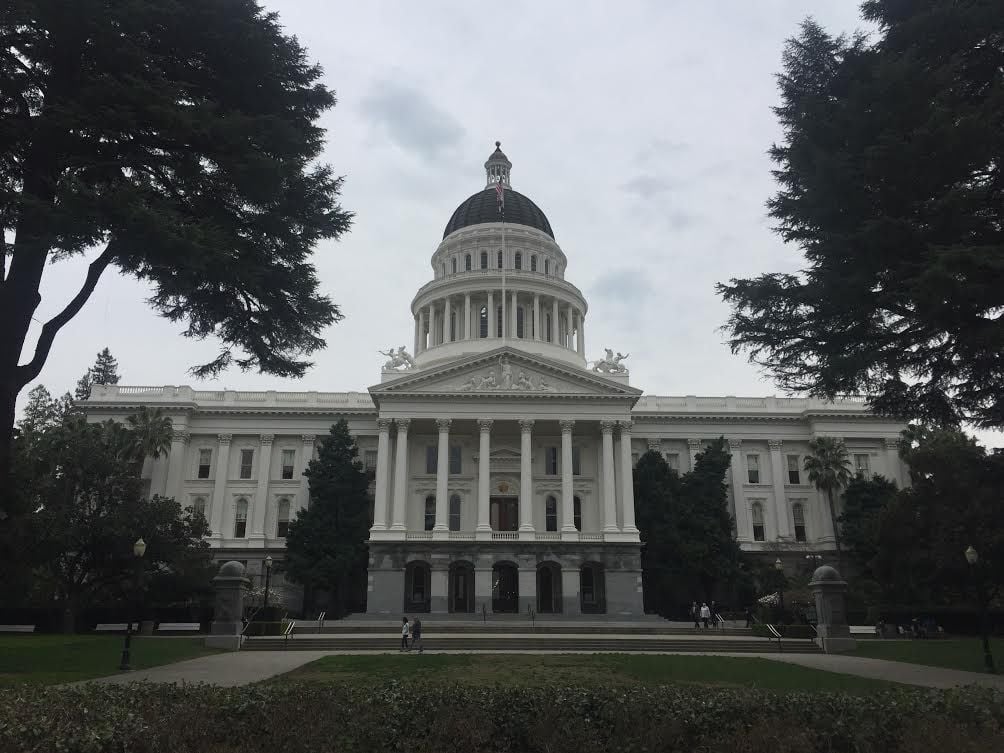 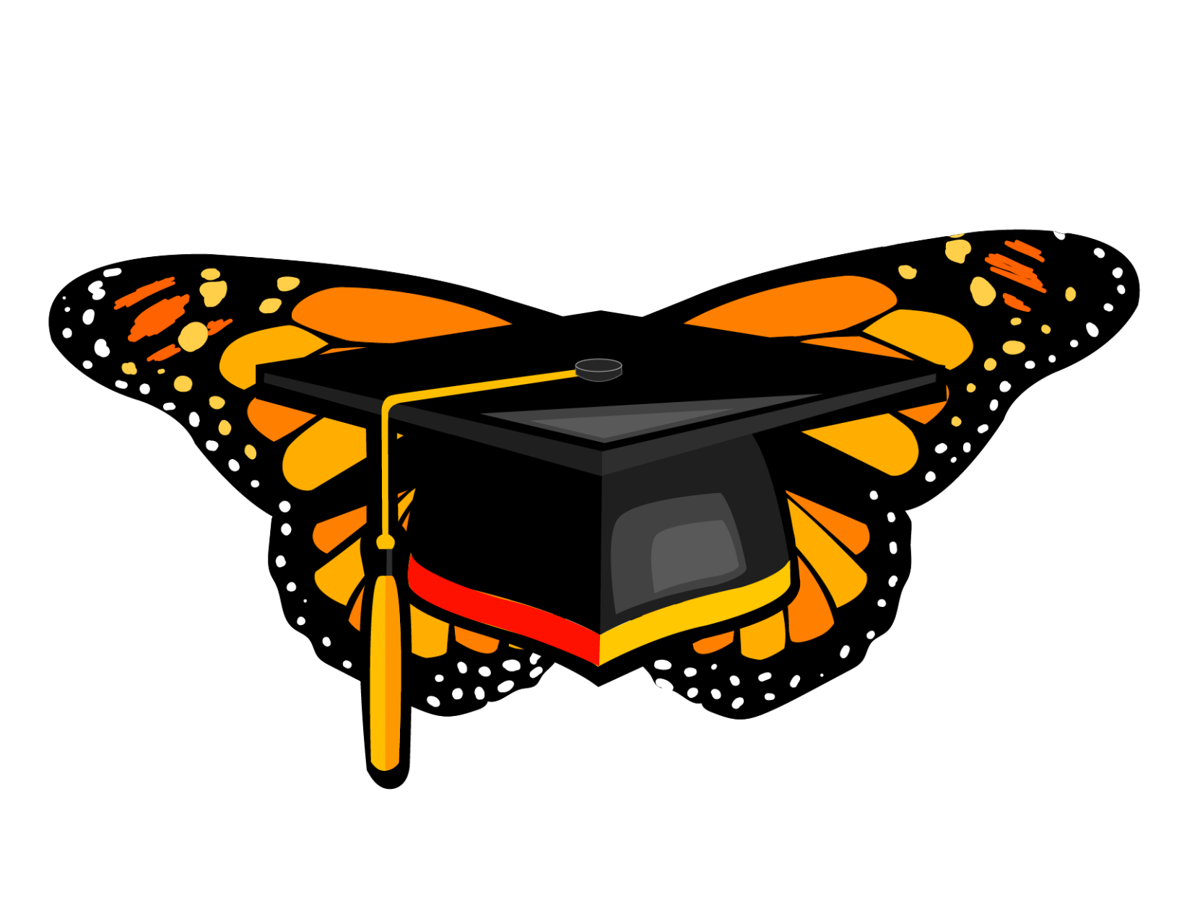 California Governor Gavin Newsom has signed legislation that will remove the usage of the term “alien” from all state codes and will instead replace it with terms such as “noncitizen” and “immigrant.” The signing, which took place on September 24, aims to improve the safety of non-citizens throughout the state.

According to the Office of the Governor of California’s official website, the term “alien” has been used by the state to identify and classify those not born in the United States since 1937. While the term was officially set to be replaced in 2015 by the term “noncitizen,” there were still many unchanged instances of the term “alien” being used throughout many aspects of California law.

“As the nation’s most diverse state, we are stronger and more vibrant because of our immigrant communities,” said Governor Newsom. “This important legislation removes the word ‘alien,’ which is not only an offensive term for a human being, but for far too long has fueled a divisive and hurtful narrative.

By changing this term, we are ensuring California’s laws reflect our state’s values,” explained Newsom in a statement regarding the signing of AB 1096.

In addition to AB 1096, Newsom also signed additional legislation that has the potential to directly impact undocumented citizens throughout both the state and the local community.

AB 263 provides clarification to the requirement of private detention facilities to ensure compliance with local and state public health orders. The legislation also requires these private facilities to abide by Cal/OSHA workplace regulations.

SB 714 amends California election code to allow those seeking citizenship, such as DREAMers, to be appointed and elected members in county central committee positions.

The multiple passings of the legislation have been met with many differing opinions in the community surrounding Stan State.

“I think there are bigger problems that Newsom could work on when to comes to immigrants like me,” said Katherine Larios (alumni, Communication Studies).

“Other areas that could be worked on could be making the DACA (Deferred Action for Childhood Arrivals) process more accessible or finding a way to fund the program without it costing so much. Why not give a stimulus to those who need to renew their DACA? Why not fight for the authorization card to remain valid longer? We have to pay the fees every two years,” Larios explained.

The opinion that the efforts would have been better utilized had they been put towards improving a program such as DACA is not surprising as many individuals in the program have expressed concerns towards the program itself.

“The application itself if $500. Some lawyers waive their fee and help us file for free, but most don’t. That’s another fee that most can’t afford,” Larios continued.

More about these feelings of the DACA program currently being viewed by many as a “short term fix” can be found here in a previously published Signal article.

While there are sure to be others who share the views of Larios, there are also others who expressed a more passive reaction to the passing of the recent legislation.

“I’m not into the topic, I just roll with it,” said Turlock community member Brigida Munoz.

However, when it came to  the signing of AB 1096, Munoz did share her position on the term that the legislation aimed to discontinue.

“The term 'alien' has never actually bothered me. Maybe because I affiliate it to something foreign and not specifically as a term to dehumanize humans,” Munoz explained.

Yoselin Rodriguez (junior, Sociology) shares the feeling of indifference to the term expressed by Munoz.

"I don't personally feel affected by it. I don't see the term as offensive at all since it's been used for quite a long time," said Rodriguez.

Despite a lack of personal impact, individuals are seeing the potential positive impact the new legislation may have on others.

"In a sense, it seems nice to make changes to improve life for those come to the country as immigrants and to change how people refer to immigrants as a whole by calling them what they actually are and not 'alien,' which may give the feeling that they do not belong," Rodriguez said.

While the attempts of Newsom to sign legislation aimed at improving the safety and quality of life for noncitizens is in full motion, the effectiveness of the legislation remains to be seen as well as what kind of impact it will have on those in the local community.