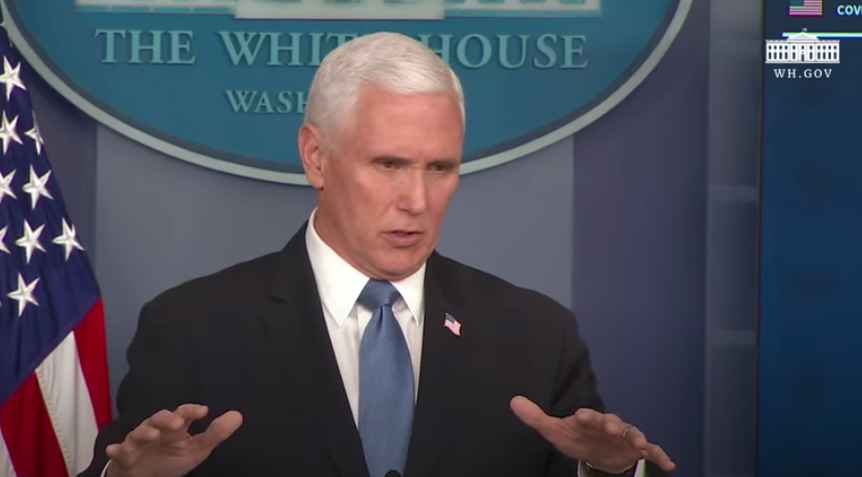 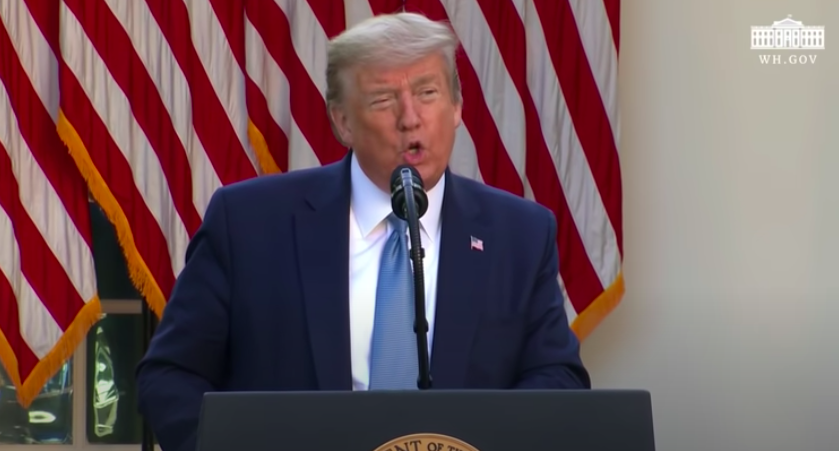 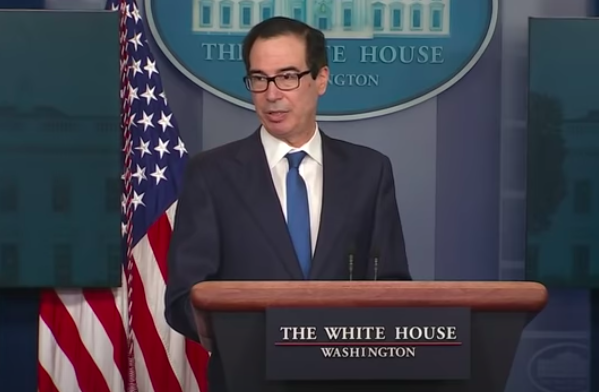 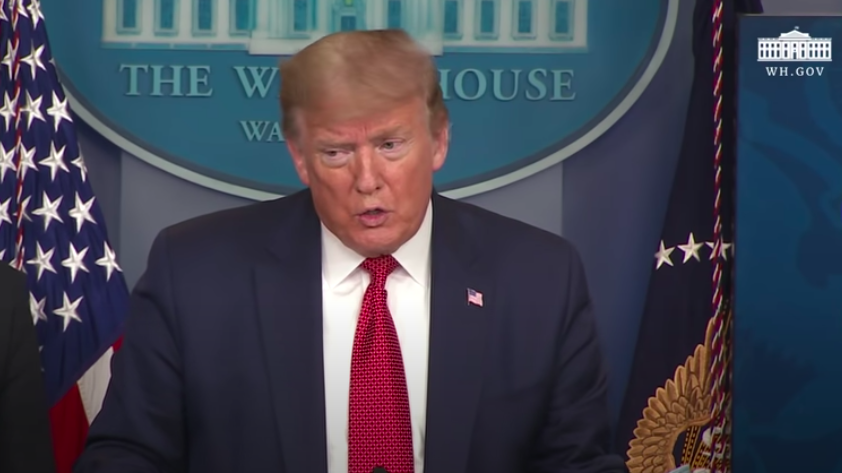 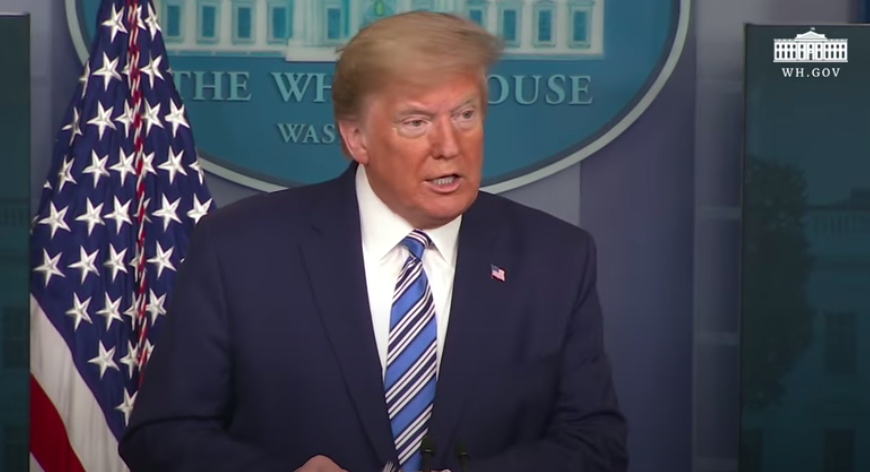 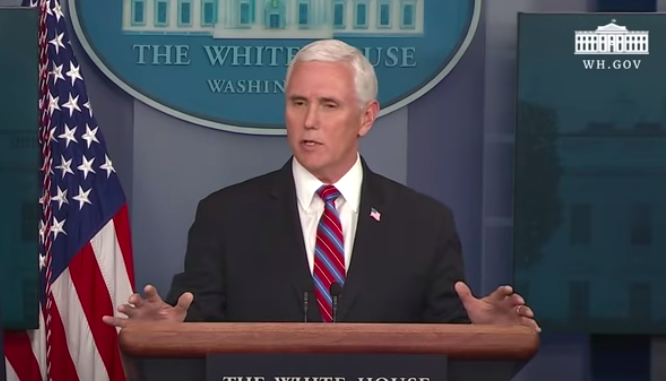 Another week of daily White House press briefings has come and gone, but the tie competition remains alive and well. Although this week's participants really battled it out for the second consecutive week, we must realize that our country's leaders are human too and that they just don't have an endless supply of different ties.

Because many of the participants reused their ties from last week, this week's list will be shorter. Nevertheless, we had some impressive performances.

Without further ado, let's get right into this week's rankings and find out if Vice President Mike Pence was able to defend his title.

It is very well documented that the vice president wore a boring blue tie last week. Although this tie is very similar to that one, it just doesn't have that same bright hue, which is how it was determined that this tie was eligible to be ranked in this week's rankings.

Another similar trait between these two ties is that the are terribly basic. As we have seen with other champions in the sports world, it is extremely difficult to repeat the success of a previous campaign.

With that being said, this competition is not over, but after the slow start, Vice President Pence has some work to do to push himself back into contention.

You'd think that after a terrible performance, you would want to put in a little more effort, but that was not the case with President Donald Trump.

This tie looks more like the one that Vice President Pence wore last week. I mentioned in our introduction that these men don't have an endless supply of different ties, so it wouldn't surprise me if the fellas are letting each other borrow their ties.

Even though this tie is still as bad as it was last week, assuming this is the vice president's tie, sharing is caring, and that is something to applaud.

Once again, a blue tie made an appearance in front of the White House press. Luckily for Treasury Secretary Steve Mnuchin, this navy tie was the best of the bunch.

Don't get it twisted, though. This tie is still criminally boring. The fact that this tie ranks as number four is a bad look for all of this week's participants.

If you look closely, this tie has a small, squared pattern. It's a really nice tie, if we're being honest. Even with these small details, this tie still isn't the greatest and really isn't worthy of a top three spot.

With that being said, considering the strength, or lack of strength, that the rest of the field had shown throughout the week, this tie claims the number three spot on our list.

2. Blue, but with Stripes

This is the first tie on this week's list that is actually really nice and worth a high ranking.

Once again, our eyes were met with some shade of blue. As is the case with several ties, stripes add extra flare and personality. These traits are super important to consider when ranking ties, and the president really came through and rebounded in a very nice manner.

The man did it again.

As we saw last week, Vice President Pence has other ties in his arsenal that are much better than this one, but it shouldn't take away from how great this tie is.

The classic red, white, and blue combination remained elite, even as the colors were swapped on the various striping.

Another thing that I really liked about this tie is that it reminds me of a candy cane. I personally do not like consuming canes of candy, but they remind me of Christmas, and I love Christmas.

In conclusion, the competition this past week was disappointing. I truly hope some of our weekly contestants take some time out of their busy schedules to think about their tie decisions. I hope the American people never have to witness ties as boring and tasteless as these ever again.