You are the owner of this article.
Edit Article Add New Article
News ▼
Arts & Entertainment ▼
La Letra Ñ ▼
Opinion ▼
E-Edition ▼
Archive
Multimedia ▼
About Us ▼
Share This
1 of 10 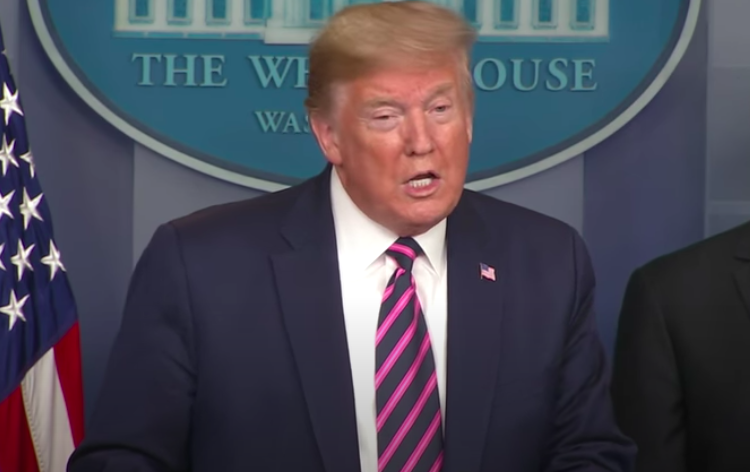 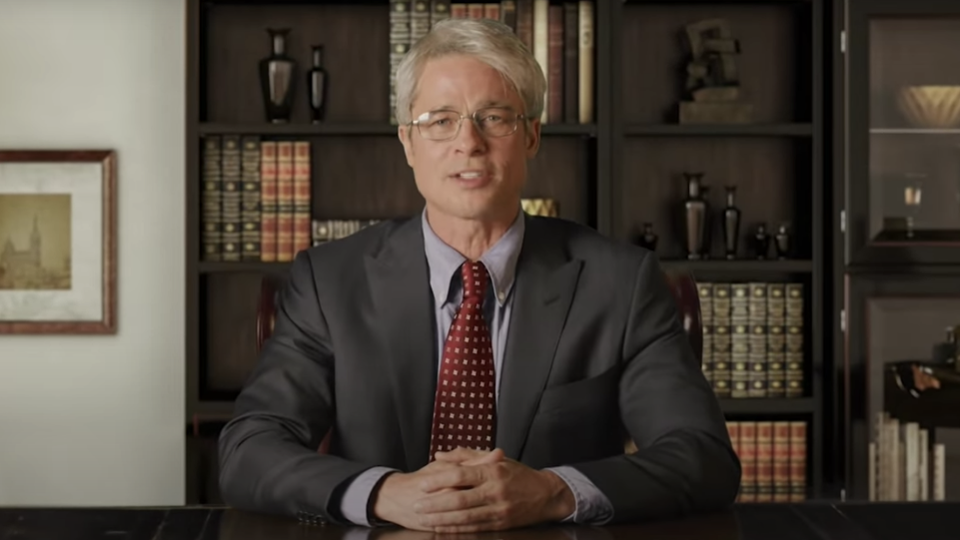 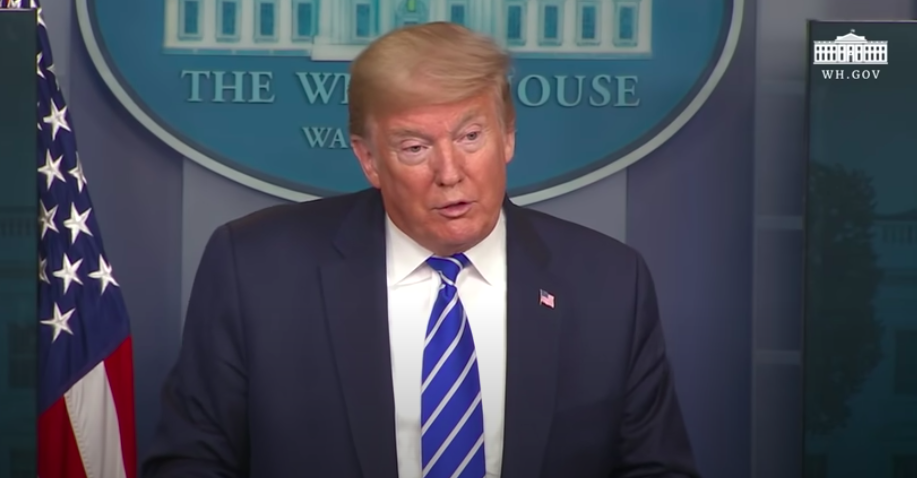 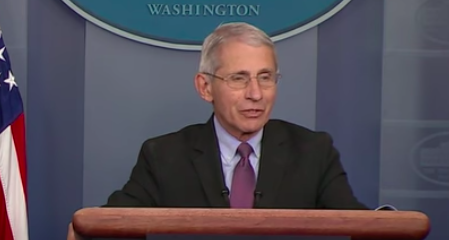 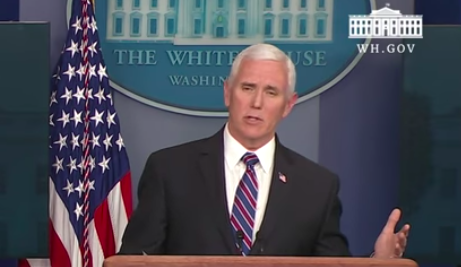 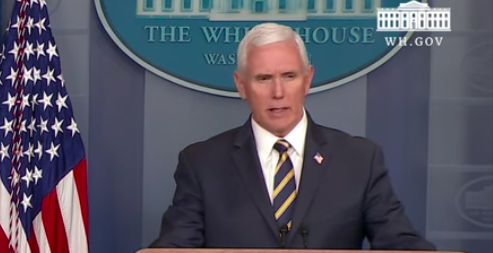 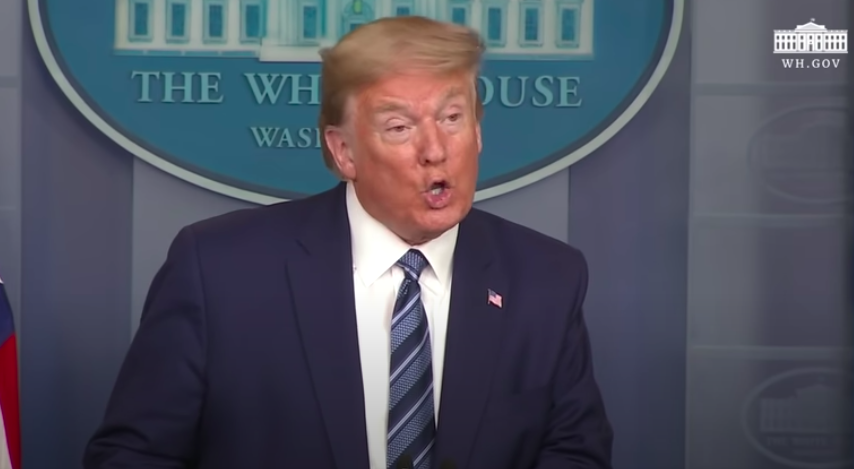 Welcome to another week of White House tie rankings! After last week's dud of a collective performance by our participants, I am happy to announce that the week of 4/20 was lit.

It's safe to assume that those at the White House are reading these tie rankings because they really took my advice and got it together.

I promise you that this week's tie rankings will not disappoint. Like the great football star and fashionista Joe Namath said, I guarantee it.

What a disgusting combination of colors. Whoever thought that putting pink stripes on a black tie should be sent straight to jail. My eyesight is ruined after trying to stare at this tie for more than .07 seconds. This tie is a threat to our national security. It's just disgusting.

Dr. Stephen Hahn of the FDA has finally made his debut on our rankings. Although this is something that usually should be celebrated, it is not the case with Dr. Hahn and his tie of choice.

Hahn's red tie and it's brown stripes look like a really ugly curtain or rug. I don't exaggerate when I say that this tie made me uncomfortable.

Dr. Hahn is in charge of making sure the public consumes safe foods and drugs, which makes it odd that he would put the public's vision and eyesight in danger by forcing us to consume the dangerous image of this hideous tie.

8. Dr. Fauci Returns to the Rankings

This tie is very similar to the one that Dr. Hahn wore. The tie incorporates similar colors, but the only difference is that this one is spotted and not striped.

It's clear that Fauci and Hahn have the same stylist. The only reason why Fauci beat out his fellow doctor in these rankings is because there are less hints of brown/yellow. The more burgundy the better.

This is a really nice tie. The fact that such a nice tie has landed this far down on the rankings is a testament to the great performances that we will see as we continue on.

Baby blue is a pleasant color, but unfortunately, the other ties in this competition brought the heat. Aggressiveness, not being laid back, is what earns a tie the ultimate respect in these rankings. It's still a really nice tie, though, and it should not be slandered.

The blue on this particular tie is extremely vibrant. The silver stripes create an elegant image.

As a huge sports fan, when I look at this tie, I think of the Detroit Lions and Kansas City Royals. Both sports franchises are known to have some wonderful looking jerseys, so it's not a surprise that a tie with a similar color scheme looks so good.

This is another sharp tie from the vice president. The two different tones of blue compliment each other very well.

The only issue I have with this tie is the thin-ness of the stripes. When you wear a tie, you always need there to be at least one color that really pops and dominates. When you have stripes that are equal in size and are as thin as these, it can be overwhelming. Nevertheless, it's a beautiful tie.

As you may remember from the first weekly tie rankings that were conducted, Dr. Fauci unleashed a magnificent maroon tie with some subtle designs.

This time around, Fauci brought out another maroon tie, this one being completely solid.

This was a really good decision from the doctor. I see Dr. Fauci as a simple man, and that is sometimes shown in his style. Sometimes simple is better, though. With an elite color like maroon, Fauci didn't have to go above and beyond to make a strong fashion statement.

They say there are three things that are guaranteed in life: death, taxes, and Vice President Pence wearing a tie with our nation's colors on it.

For the third week in a row, Vice President Pence wore a red, white and blue tie.

This is yet another magnificent tie from the man. Bravo.

What a decision from Mike Pence! Yellow is a color that was yet to have been used by anybody during the daily press briefings.

If you look closely, the VP's stripes are almost golden. That color with the dark blue is a great combination and balance of colors.

This tie wraps up the vice president's performance for the week. If he keep these great performances up for the next couple of weeks, he may start getting strong consideration for the Hall of Fame. We will continue to watch his performances closely.

I think I speak for most people when I say that this result was a huge surprise. Considering the absolute garbage color schemes that the president has been tying around his neck, this might be one of the greatest upsets of the year.

A blue tie with small grey stripes with subtle details inside. There's a lot going on in this tie, but it's also not outrageous. It's sophisticated, but not loud. It's the definition of a perfect balance.

Considering his past performances and the number of beautiful ties that the vice president has pulled from his seemingly endless closet, it's going to be hard for President Trump to defend his title. Great performances from the whole field this week!