You are the owner of this article.
Edit Article Add New Article
You have permission to edit this article.
Edit
News ▼
Arts & Entertainment ▼
La Letra Ñ ▼
Opinion ▼
Social Justice
E-Edition ▼
Archive
Multimedia ▼
About Us ▼
Share This
1 of 10 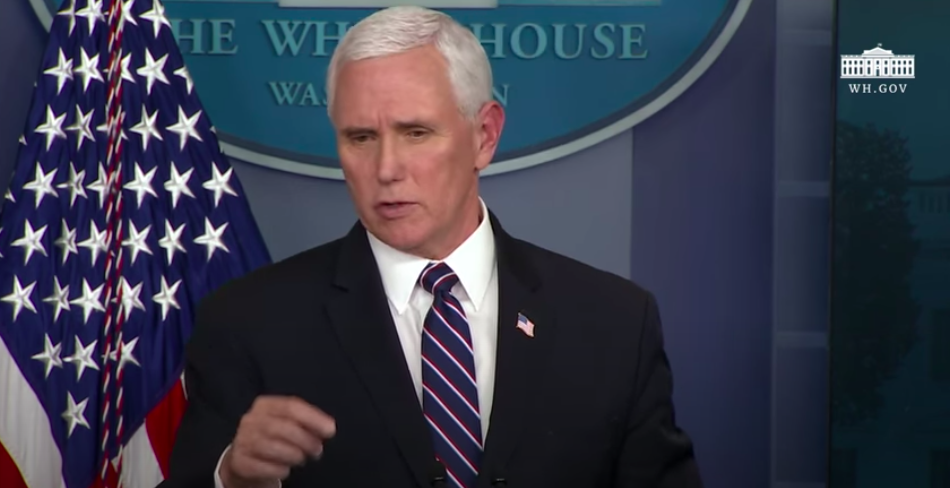 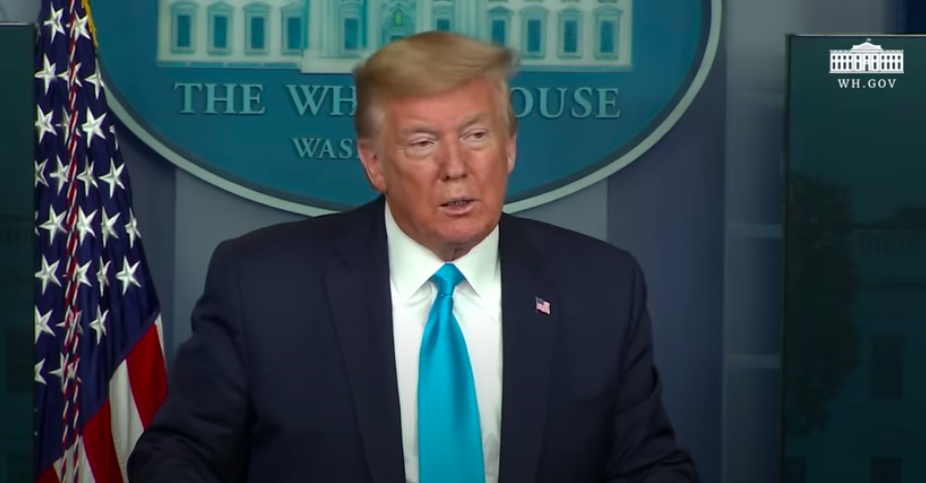 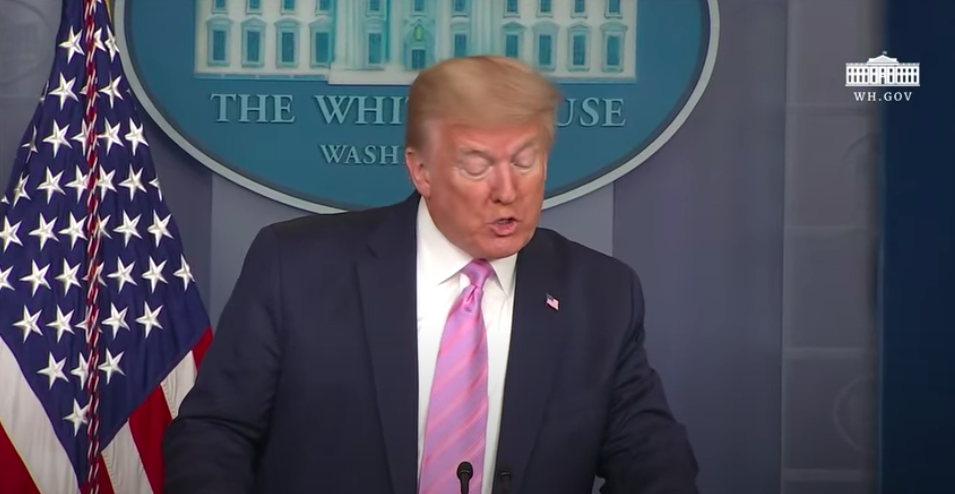 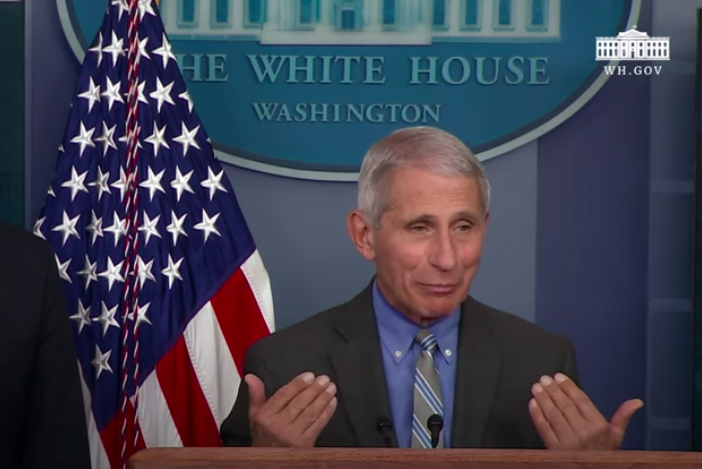 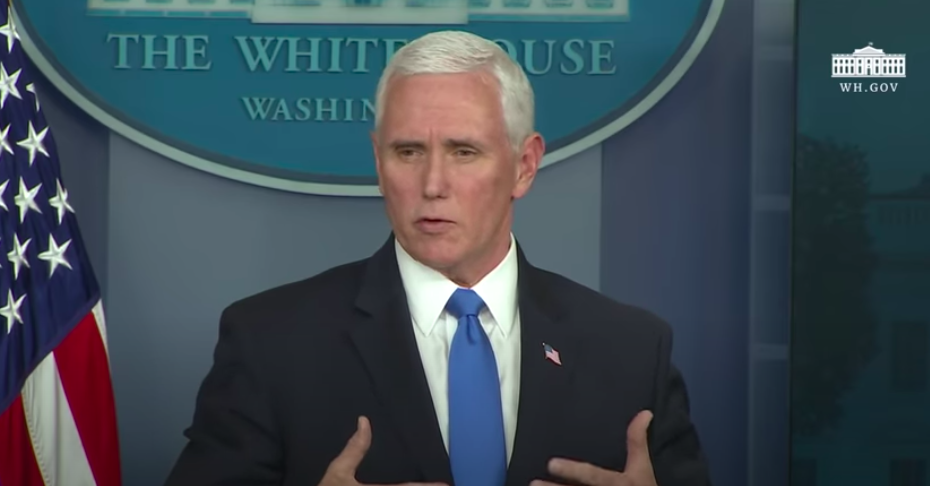 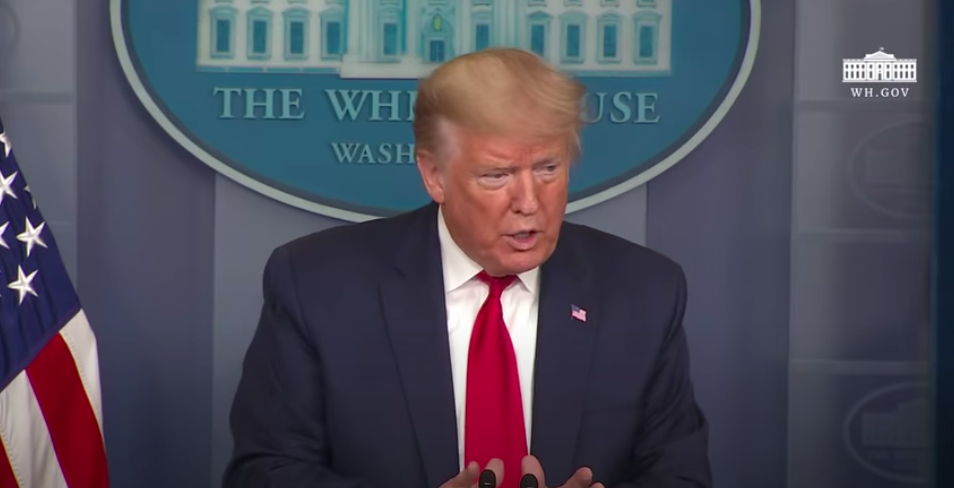 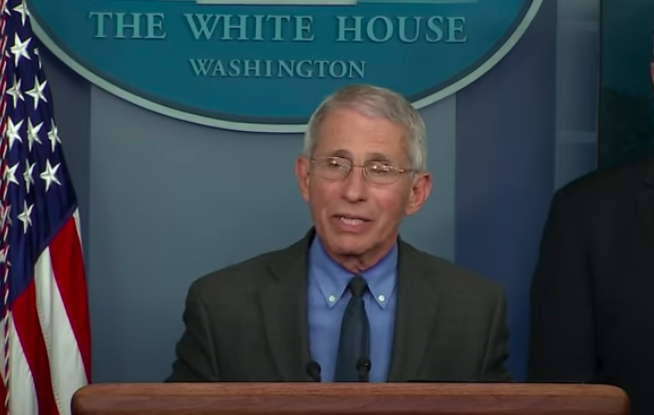 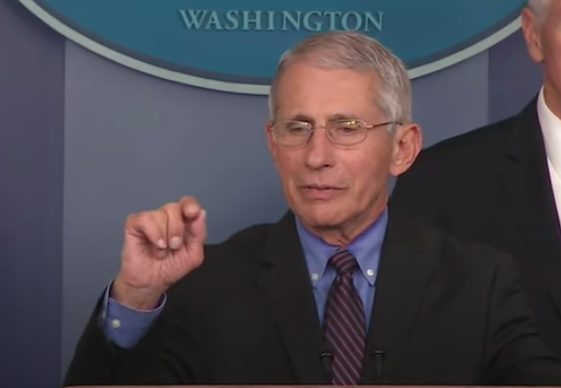 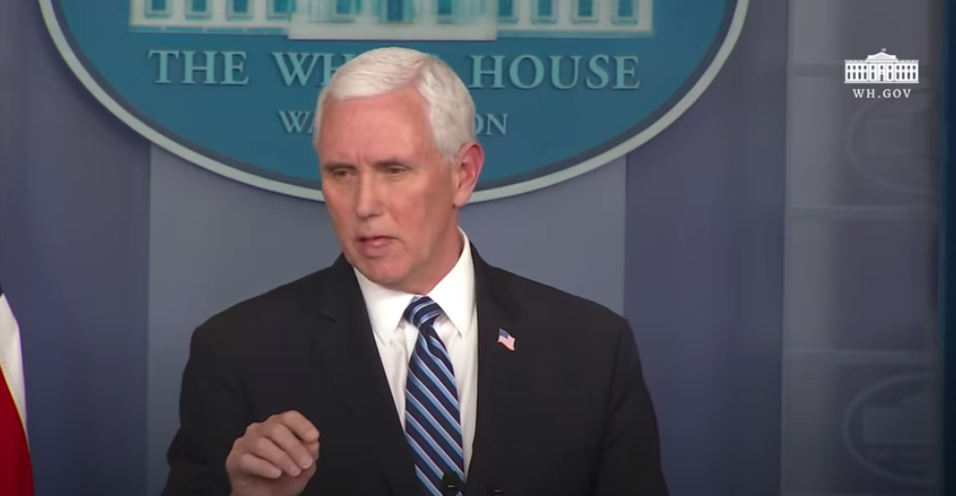 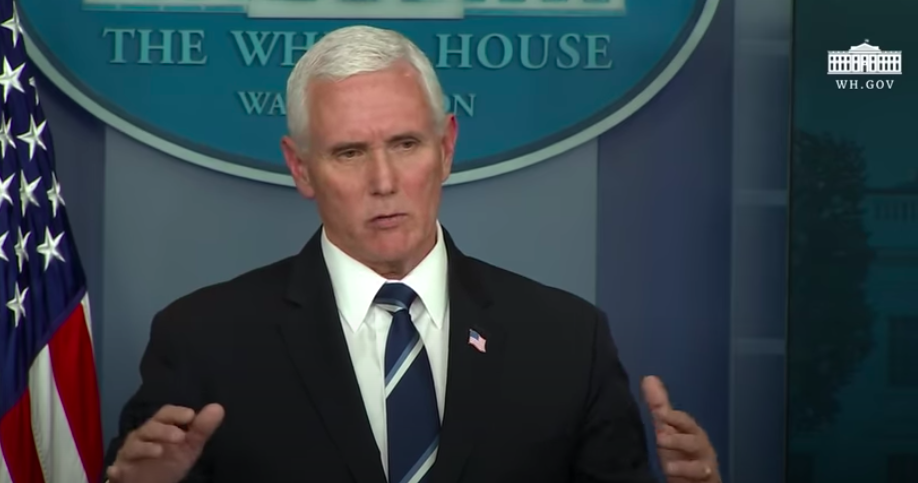 If you didn't know, the White House has been holding daily press briefings with President Donald Trump and members of the coronavirus task force.

If you also didn't know, I am the man behind the Signal's coronavirus coverage. I watch every single one of the daily briefings, and the one thing that I can assure you is that they are never the same.

Some days, the briefings are filled with crazy news and important developments. Other days, I begin to fall asleep almost instantly.

It is clear that these are times filled with stress, uncertainty, uneasiness and sadness, so to help bring some smiles and laughs to our readers, I will be ranking all of the ties that were worn at the briefings throughout the weeks.

The week of April 6 showed us that those at the White House have a wide variety of hues in their colored-tie arsenal. With that being said, let's get into the much anticipated power rankings.

This tie is horrendous. There are a few things that are colored turquoise in this world that actually look good, and ties are not one of those things.

What was the thought process behind wearing this tie? Does the president of this great country not have a stylist? Why is this tie even allowed in the White House?

I hate this tie so much that I will not give it any more of my time. On to the next one.

Unlike the previous disaster of a tie on this ranking, at least I can see and appreciate the attempt.

This press conference was held on Friday, and it was the last press briefing of the week as the administration took some time off of meeting with the press before Easter.

Pink is a classic color for Easter eggs and Easter outfits alike, so this color scheme isn't surprising. Maybe with a slightly different colored coat, this tie would've helped the overall presentation of President Trump's outfit.

Once again, I appreciate the thought, but this just isn't the best of looks.

Once again, I can appreciate the effort that was put into this look. It was clear that Dr. Anthony Fauci wanted to subtlety match the blue stripes on his green tie with his blue shirt. Maybe if the tie's primary color was something other than vomit green, it would've looked nice.

Although this tie is ugly, it was not bright and loud like the president's, which is why it falls to number eight on this list.

Listen, the combination of Vice President Mike Pence's shirt and his blue tie is classic, but in order to get some respect on this list, you need to stop being so conservative (*baddum-tsshh*) with your fashion.

This tie is the definition of boring. As I said in the beginning of this article, some press briefings are dangerously boring and make me fall asleep. I wouldn't doubt it if I was struggling to keep my eyes open when the VP was speaking while dressed like this. I'm not mad, I'm just disappointed.

On the topic of being conservative, Trump's signature red tie made an appearance for a grand total of three times throughout the course of the week.

Red is my favorite color, and even though I may be biased towards this color, I can't help but admire the popping look of a red tie with a white shirt.

Once again, this is a case of "playing it safe," and considering the disgusting colors we were forced to look at earlier, I am pleased with this decision.

The last time Dr. Fauci showed up in this list, his attempt to match his tie with his shirt was a huge failure. This time around, the popular doctor crucially rebounded.

During this press briefing, Dr. Fauci successfully matched his tie with his coat. The dark blue/grey tie is beautiful, but where the doctor hiccuped was his shirt. That blue shirt does neither the tie or the coat any sort of justice. Even though this tie shows up as number five on this week's rankings, it is still great and should not be shamed like the others that came before it.

When people talk about the greatest comebacks of all time years from now, Dr. Anthony Fauci's name is sure to come up.

I know I said before that one must have to properly compliment their ties if they want to be taken seriously, but this tie is an exception.

We are talking about MAROON STRIPES. Maroon is an elite color in the tie world. I don't think anybody in the universe dislikes the color maroon.

I admit, Dr. Fauci once again failed at matching his tie with the rest of his tops, but the beauty of this striped, maroon piece of art is too great to not be in this week's top five.

I mean, what an absolute beauty. I have a strong feeling that the vice president and his plain blue tie were bullied into oblivion because what a follow-up performance this was.

The various blues mend together elegantly. The primary, darker blue allows the tie to mesh extremely well with the usual black coat. This is a great example of not doing too much, but also not doing too little. Balance is key in the suit game.

The United States is not perfect, but our national colors surely are, especially when they are grouped together.

1. Pence Ends It With a Bang

This is one of the best ties I have ever seen in my entire life.

As a huge baseball fan, I have always had a strong appreciation for the Seattle Mariners uniforms and color schemes. The two variations of navy with the silver just look super sleek.

As all tie connoisseurs know, with great stripes comes great responsibility. As you can see in the image above, Vice President Pence had two different colored stripes, but they complimented each other so well and were not thick enough to create any clutter or disarrangement.

If there is any such thing as a perfect tie, it is this one.

What an impressive performance by our Vice President this week! You can bet that I will be watching closely as the rest of the field tries to bounce back and avoid further public embarrassment.