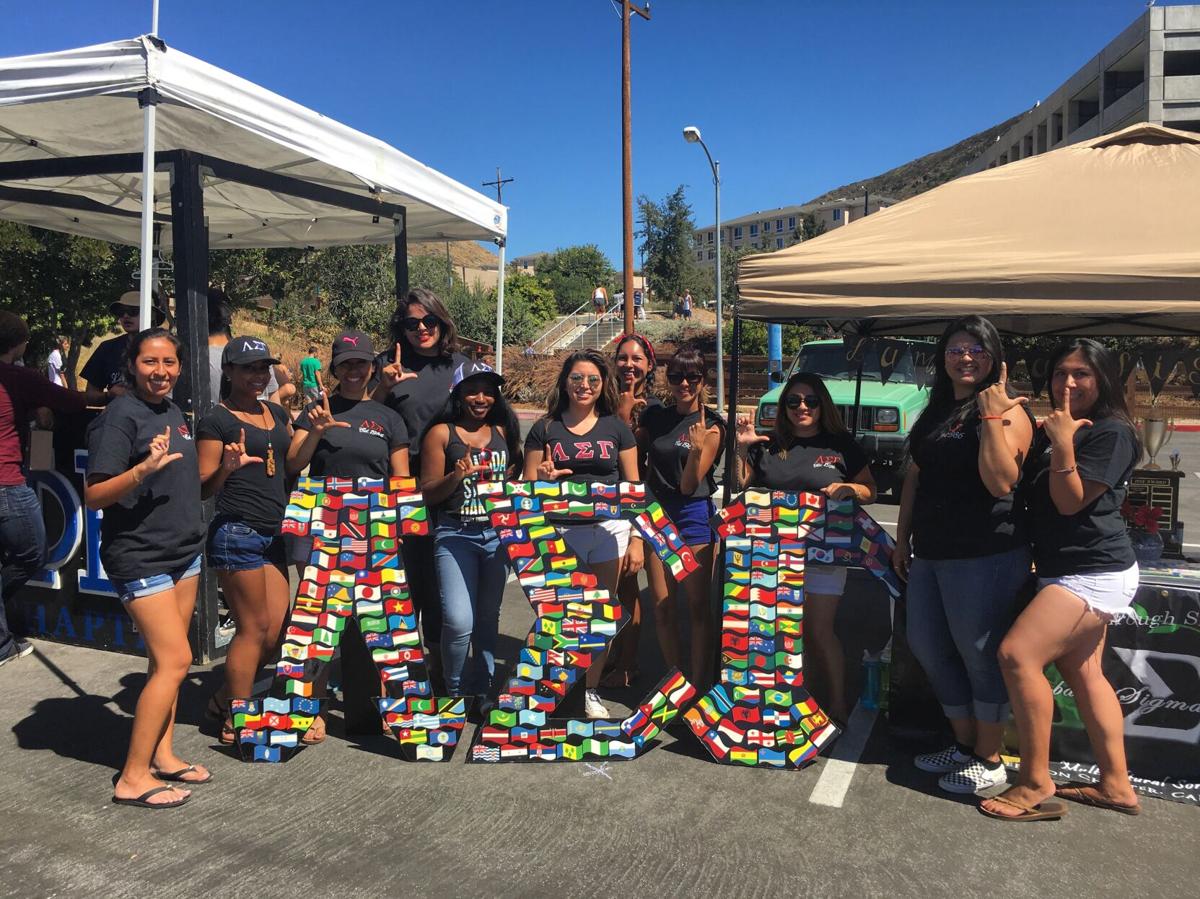 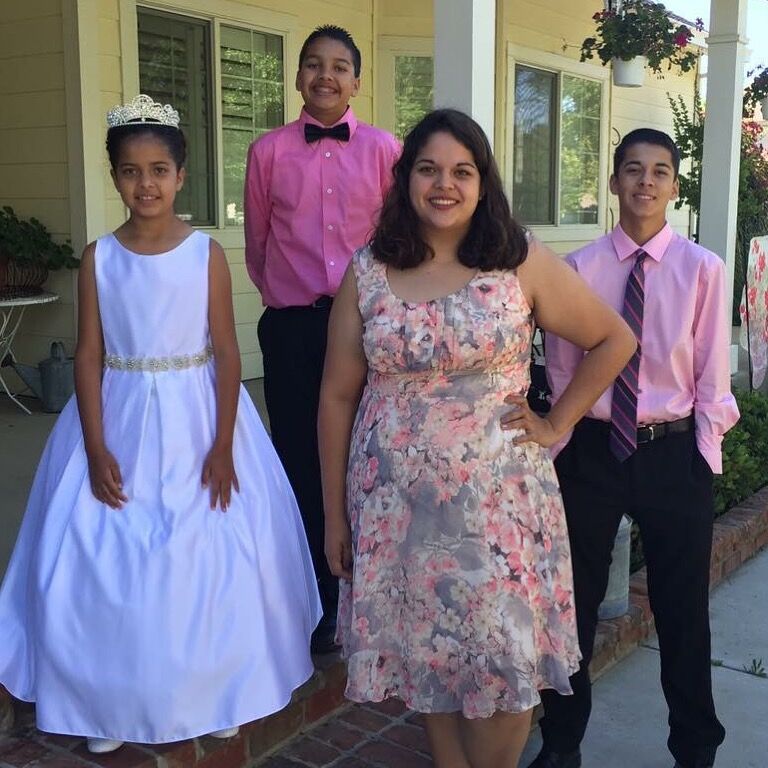 My siblings and me during the annual Newman FDES festa, a Portuguese celebration held annually on Pentecost Sunday. (Signal Photo/ Bobbi Solano)

Social Justice was never something that I was consciously aware of. I was fortunate enough to grow up in an environment where I just thought of myself as a person, not necessarily a person of color (POC). I am Mexican and Portuguese and that was where my thinking ended. I was proud of my background and my family, but my understanding of what that actually meant only just skimmed the surface.

Once I started college, I came to realize that that’s not all that other people saw me as. I joined Lambda Sigma Gamma, Sorority Inc. my first quarter at Cal Poly and that definitely helped me to shift my focus. A diverse group of women from all racial, ethnic, economic, and social backgrounds, my sorority sisters helped me develop in interest in social justice that has continued to develop since.

I attended Cal Poly in the midst of the 2016 election, and it got ugly on campus. Being that Cal Poly is a predominantly white institution (PWI), the space that my organization, along with the other cultural organizations on campus, inhabited began to feel a lot more claustrophobic. Flags were flying, attitudes began to shift, and the divide that was forming nationally began to form on campus.

The moment that made me realize that not everyone saw me the way I saw myself was when, one day, I was just crossing the street. I was on my way to class and, while I was in the crosswalk, this nice convertible with a group of white guys in it sped up. They slammed on the breaks when they got close to me, laughing as they drove away. I was in shock and tried to laugh it off, but when someone nearby asked me if I was ok, I realized I wasn’t exaggerating what had just happened.

I am a white-passing POC. That’s important to acknowledge. That and the fact that my being so has allowed me to deal with far less hate and prejudice than most of my sorority sisters and other people of color have throughout their lives makes me privileged. This was the first time I had ever felt othered, and I was eighteen or nineteen. Other POC have dealt with instances like this their whole lives! It was after that that I really did my best to be a sponge and take in as much knowledge as I could relating to this issue.

That resolution brought me here, to being one of the co-editors for the Signal’s new social justice page. This page has been Sandra and my passion project this past summer and we are so thrilled that it’s finally finished.

We first thought about taking on this project in the midst of the most recent surge in the Black Lives Matter movement that was prompted by the murder of George Floyd. In the weeks after his murder, stories pertaining to those in different communities came forward, but we did our best not to shift our focus and detract from the important work that was being done. However, once the media coverage started to die down, we decided to pursue this work and make our idea a reality.

The page will feature stories pertaining to social justice related themes, a monthly reading/watch list, calendar events highlighting social justice holidays or significant events, and, most excitedly, a faculty database. The faculty on the list have given us their contact information so that any students feeling outcasted see that there are people on this campus who want to see them succeed.

This has, by far, been one of the most stressful things I have ever done, but, now that our project is out there, I am so relieved and excited. My biggest hope is that people engage with our content. Whether the initial reactions to what we post are positive or negative, I hope that they encourage conversations that allow everyone involved to grow, reflect, and learn.

I truly believe that we, as humans that live on this Earth, have an obligation to hear each other out and fight to protect our fellow human beings’ freedoms and dignity. My involvement with this page is not meant to be a purely political action, and I hope it’s not seen as such. Instead, I hope it’s viewed as me making the promise to put in the work and fight for my fellow POC, as well as anyone who has ever felt like they don’t belong. No one should be judged based on the color of their skin, what they look like, where they come from, or who they love. Today is the day that Sandra, staff members of the Signal, and I explicitly state that we have had enough and that we are ready to stand up for what’s right.