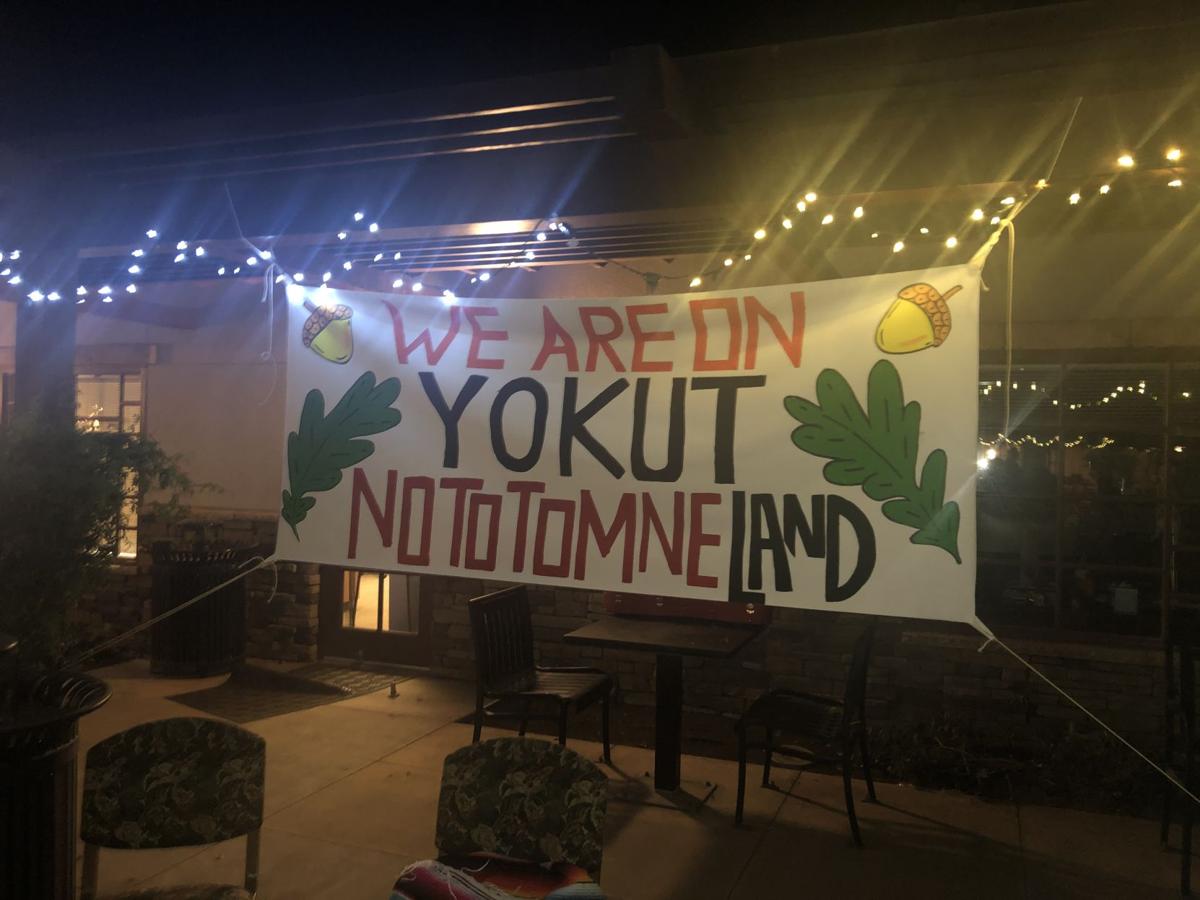 Banner reminding that we are on Yokut land during Indigenous Peoples Days. (Signal Photo/Paula Sanchez). 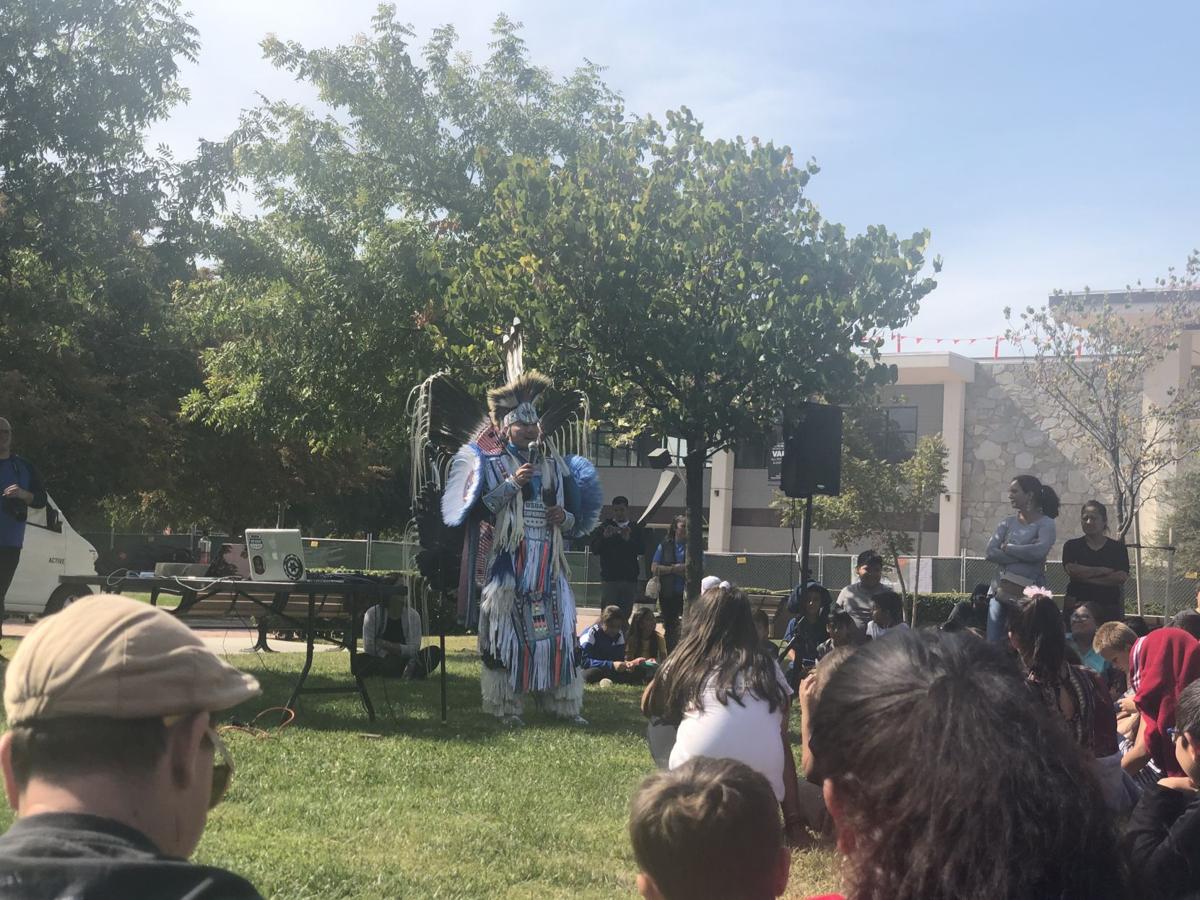 Banner reminding that we are on Yokut land during Indigenous Peoples Days. (Signal Photo/Paula Sanchez).

Correction: In the Indigenous Land Recognition Statement first mentioned in the October Print Edition, there was a wording mistake. In place of the word unneeded, it should have said unceded.

After much activism from students of the Ethnic Studies Program and the students behind Transformative Tuesdays, President Ellen Junn recognized that Stan State is on unceded Yokut Land during the Fall Welcome Address at the beginning of the semester.

We, as the student-run newspaper, are following the steps of President Junn and the students who advocated for the land recognition statement and would like to formally recognize that the Signal is ran and distributed on the stolen and unceded land of the Yokut people.

Beginning this issue of the Signal, we will have a statement provided and written by Ethnic Studies professor, Dr. Cueponcaxochitl Moreno Sandoval, both in our print newspapers and online recognizing the stolen land on which we operate.

We hope other Stan State departments and organizations follow the hard work of the students that made the land recognition possible.

"We want to formally and with great respect acknowledge that we are on the traditional lands of the Yokut Nation. Our campus, Stanislaus State, is built on the unceded ancestral lands of these Indigenous tribes. Thank you for letting us honor them and give our thanks to their ancestors and descendants for their constant and careful stewardship of this land."