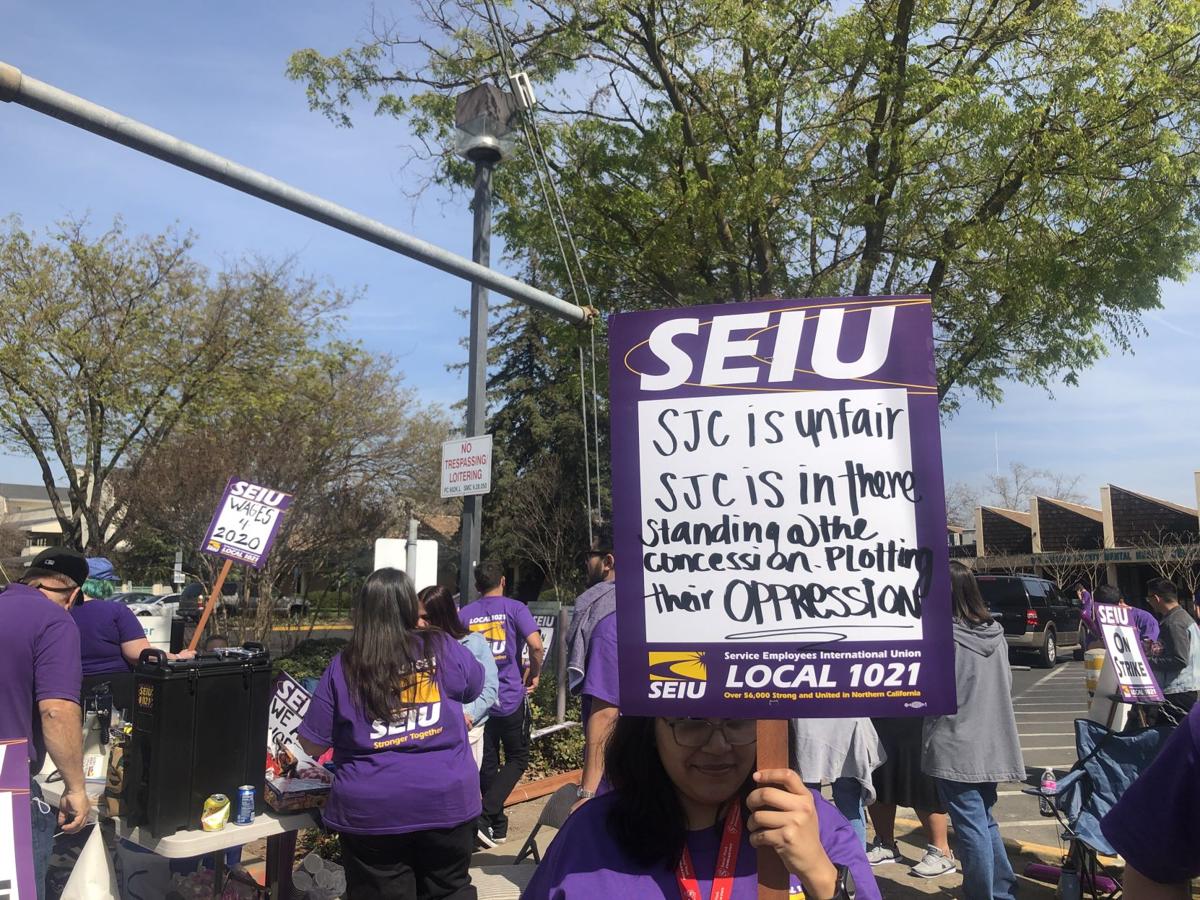 Picket lines formed at many street corners in the city of Stockton. (Signal Photo/Aliyah Stoeckl) 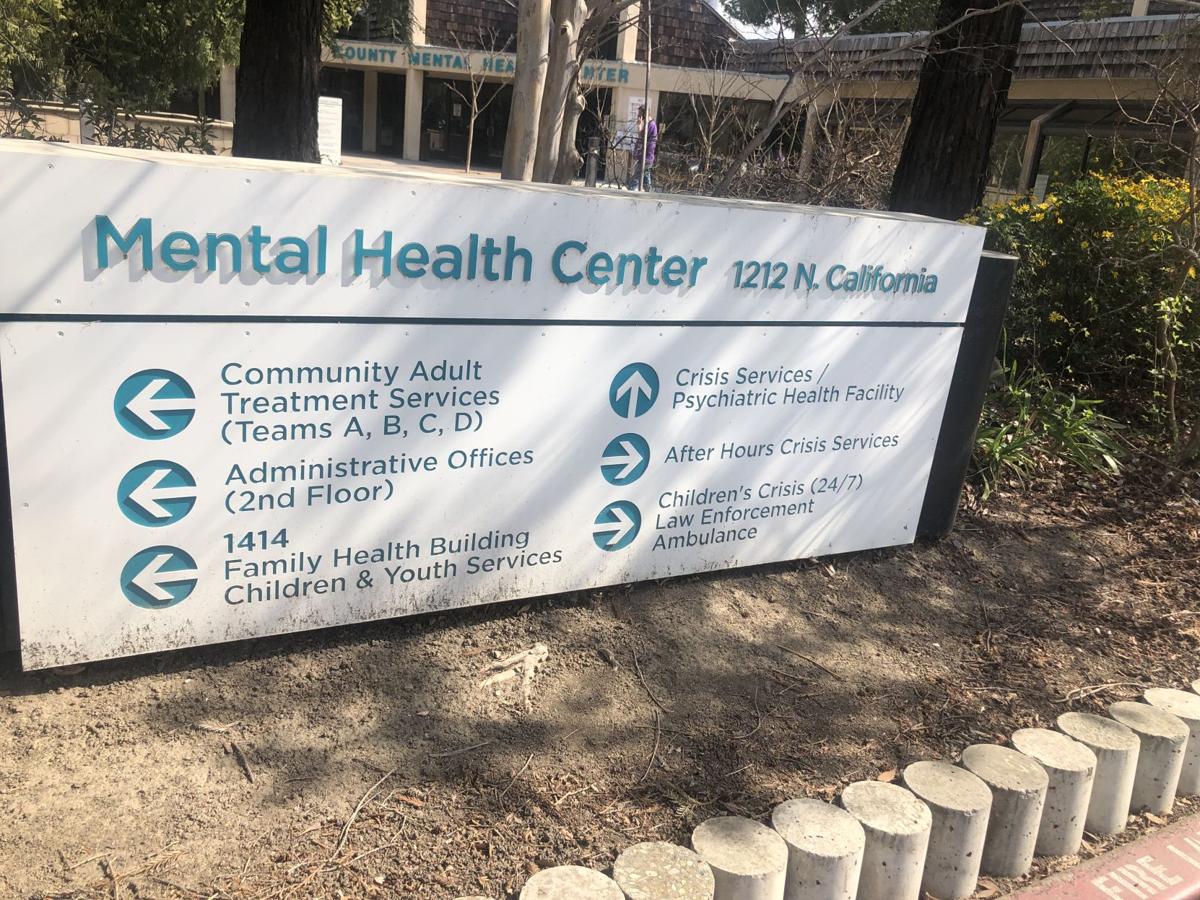 Workers at the San Joaquin Mental Health Center are given more work than what they can handle. (Signal Photo/Aliyah Stoeckl)

“We take care of some of the sickest and mentally ill people in our county, and we just want to be able to feed our families.” That’s how 15 year psychiatric technician Taffie Walter described the severity of yesterday’s Unfair Labor Practice (ULP) strike.

Walter works in a 24 hour crisis facility, and she says that the hospital’s understaffing affects care for the community.

Public service came to a halt in the community as San Joaquin County workers pushed for a message to the County’s leaders in regards to being out of a labor contract since September 2019.

Thousands of workers stood together to fight for the negotiation of a fair contract that will address the understaffed epidemic, fair wages and ultimately expressing the loss of hope in County Administrator leader Monica Nino.

“They’re underpaying us, therefore we are always understaffed, so we are not able to serve the community, not able to keep kids safe. We aren’t able to be competitive in hiring social workers. We are overworked. It’s bad for the community. Every four years we do this,” said 17 year Child Services social worker Christopher Holden.

According to the San Joaquin County’s press release of 2019’s final budget, the loss of workers is exponential. “Majority of the County’s workforce expired after September 5, 2019. The total number of positions within the bargaining units that are expired is 5,793 or 87.5% of the workforce,” the press release said.

Stan State alumnus Monica Nino is held responsible for putting the community at risk due to understaffed services and resources though an austerity program, leaving county union workers without a new labor contract.

“Nino sends us an email saying that we don’t live in the Bay Area, we are not getting Bay Area revenues, yet she lives in the Bay Area, [and] makes half a million dollars total compensation, which is the same amount as the director for Santa Clara county. She makes more than Stanislaus County [and] Sacramento, yet we are the ones who have to pay her salary. She doesn’t even live here,” expressed Child Services Social Worker of 8 years Sandra Burdrick.

A majority of workers averaging over 17 years of experience are frustrated by a domino effect of consequences. The outcome of this issue is currently leaking through the streets of the county.

Stan State student Giselle Castillo has been interning as a mental health specialist in her hometown of Stockton at the Behavioral Health Services and Substance Abuse Services for over four years.

“I don’t like that members in our community are considered less than because they’re mentally ill. I'm in the position where I can provide services for them. I help them get to a road of feeling more sane and cared for. The services I provide, I think I deserve to be paid for that,” Castillo said. “The county doesn’t care about us. We’re not asking for a million dollars, we are asking for a livable wage.”

In response to the RN’s on strike at the San Joaquin General Hospital, the California Nurse Association (CNA) announced it is irresponsible of a county to fail to come to a contract agreement at a time where bedside nurses are needed to address the Coronavirus crisis.

The Signal will continue to keep readers updated on this issue as more discussion and debate take place in the future.