You have permission to edit this article.
Edit
News ▼
Arts & Entertainment ▼
La Letra Ñ ▼
Opinion ▼
Social Justice
E-Edition ▼
Archive
Multimedia ▼
About Us ▼
Share This
1 of 3 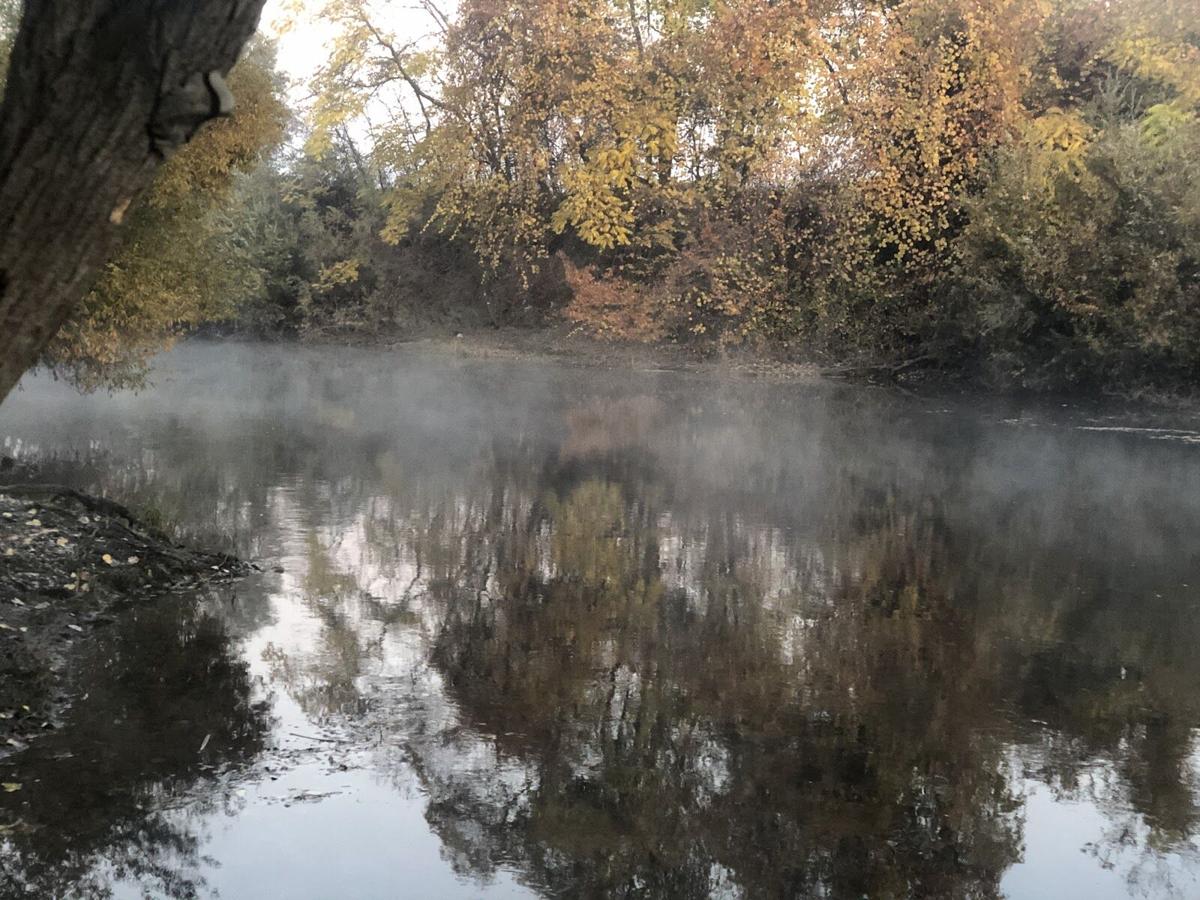 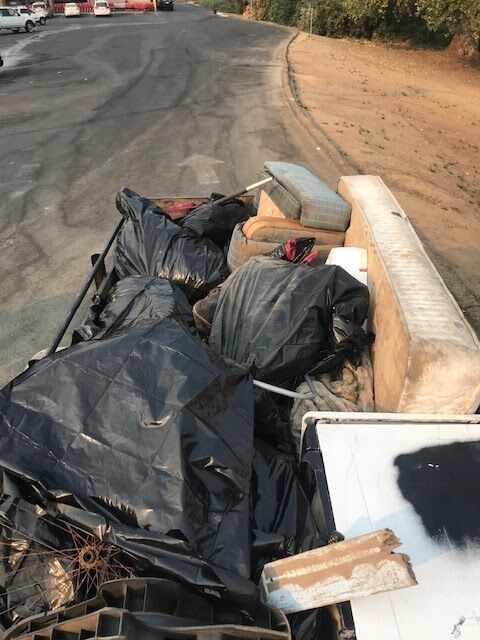 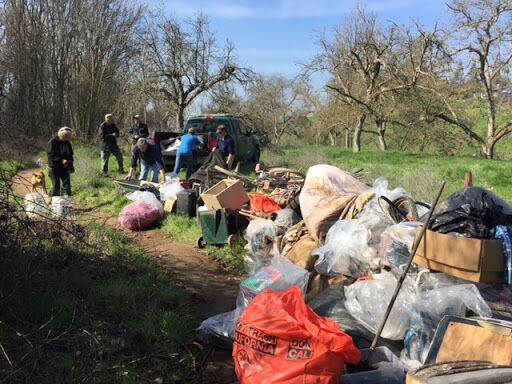 A day at one of Stanislaus County’s rivers or parks has become a popular way for Valley residents to escape the exhaustion of the virtual world, but with the large amount of new visitors, there are large amounts of new pollution being left behind. This trash often consists of old fishing gear and bait containers, empty alcohol containers, and strangely enough clothes either left behind or forgotten.

Littering is harmful to the people who use the river, the wildlife inhabiting the river, and powerfully deters tourism, which companies like Sunshine Rafting rely on each year. Stanislaus County provides tools on how to limit your own waste, and provides useful information on some of the repercussions we are forced to deal with as a result of some people’s laziness.

However, littering is still happening, and it won't be the squirrels who will end up having to clean up after people who can’t be helped to take their trash with them. Unbeknownst to most, there are individuals protecting these local getaways from the injustices of pollution caused by litterbugs.

Students, professors, and young parents are among those who volunteer and dedicate their time to help maintain the rivers they grew up with.

Stan State’s Andrew Conrad (junior, Computer Science) is busy working towards his degree, but still finds time to fill up his Toyota Tundra with bags full of trash from the river to drop off at the local dump. He and his wife Bailey have lived in Turlock for most of their lives and have always dealt with large amounts of trash built up around free nature access spots here in Stanislaus County.

“I can't remember, the last time there wasn't an empty chip bag or thirty pack of crappy beer scattered all over in the grass and rocks,” Andrew said.

Having just given birth to a newborn son, the couple has been forced to take a break during the winter season, but they plan to be back out there in the spring mostly likely with their young son safely strapped to Bailey’s back.

Former Assistant Superintendent for Curriculum at Hughson Unified School District Gary Jones has made river clean up one of his top priorities. “I would like there to be a clean and safe atmosphere for families to enjoy the river here in Oakdale,” Jones explained.

The Stanislaus River Watch is a volunteer group started by former Oakdale resident Annette Halverson. Halverson approached Jones when he first moved to Oakdale about 5 years ago, and has been a member ever since. Since then, the core group of original volunteers has remained, along with new volunteers joining the effort.

“We have had all sorts of people help out boy scouts, families of four, and even people under court ordered community service [come help],” Jones said.

The Stanislaus River Watch meets the first Saturday of every month in the Oakdale Costless parking lot. If you are interested in volunteering, be there by 9:00 a.m. with clothes you don't mind getting dirty, and a pair of gloves to protect your hands.

At the moment, Stanislaus River Watch does not have a website or social media page, but any questions can be answered via email. You can also visit American River for tips on how to take action in the fight against river pollution!