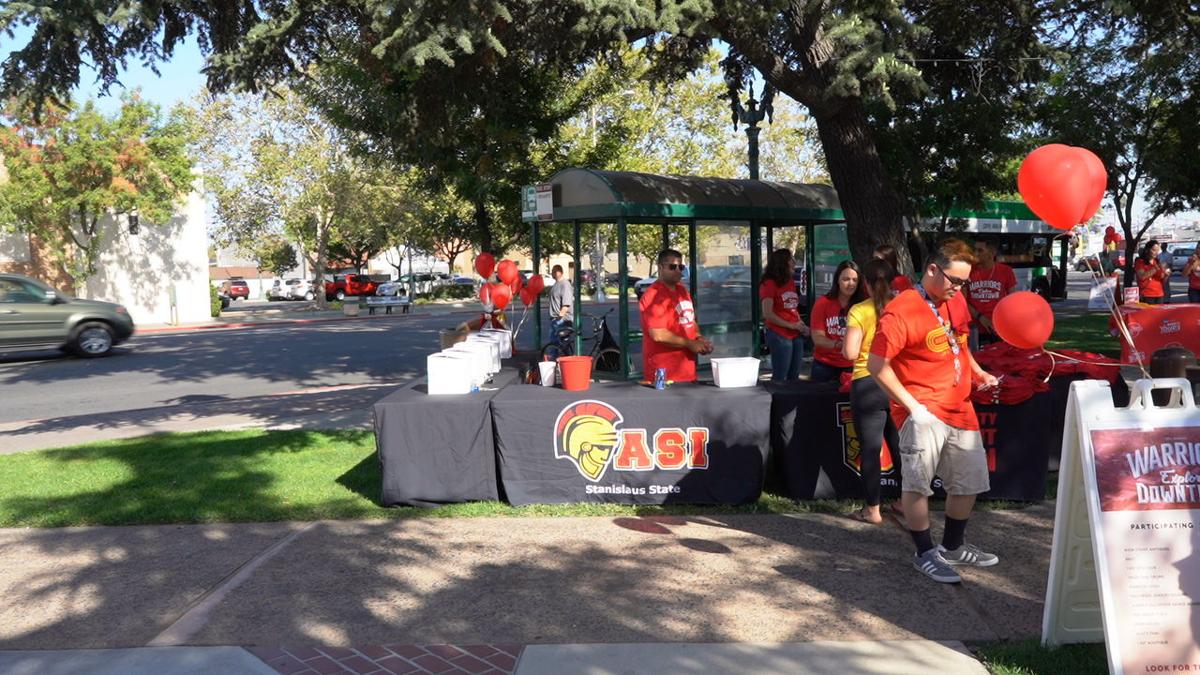 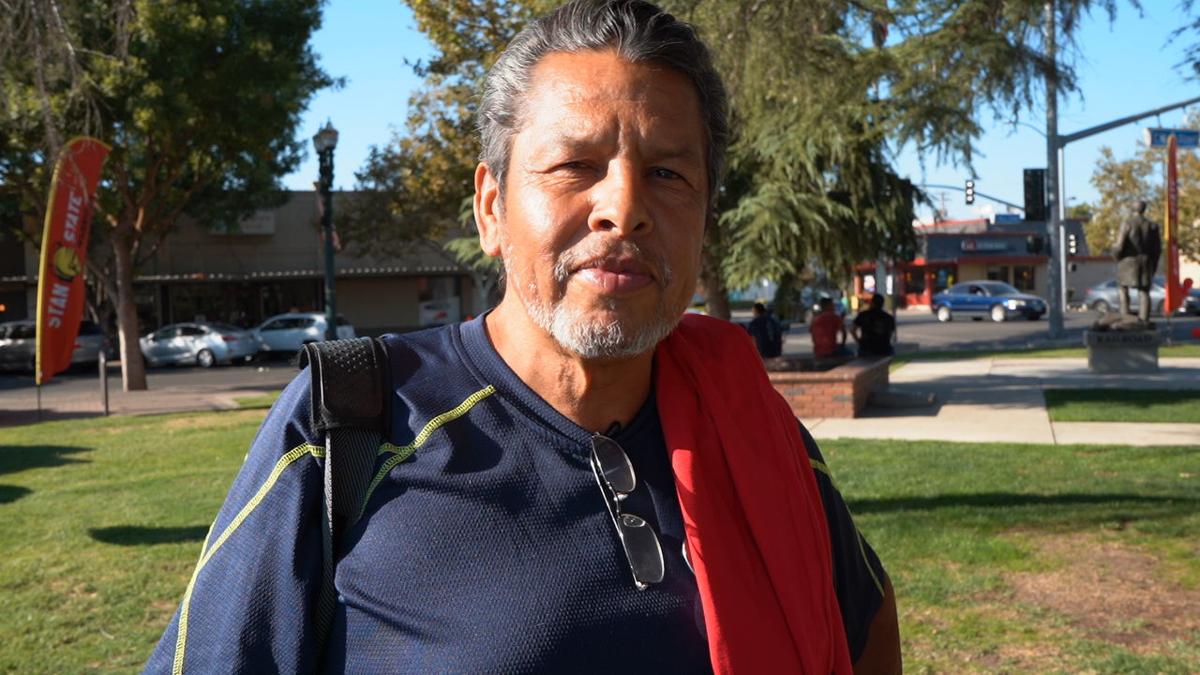 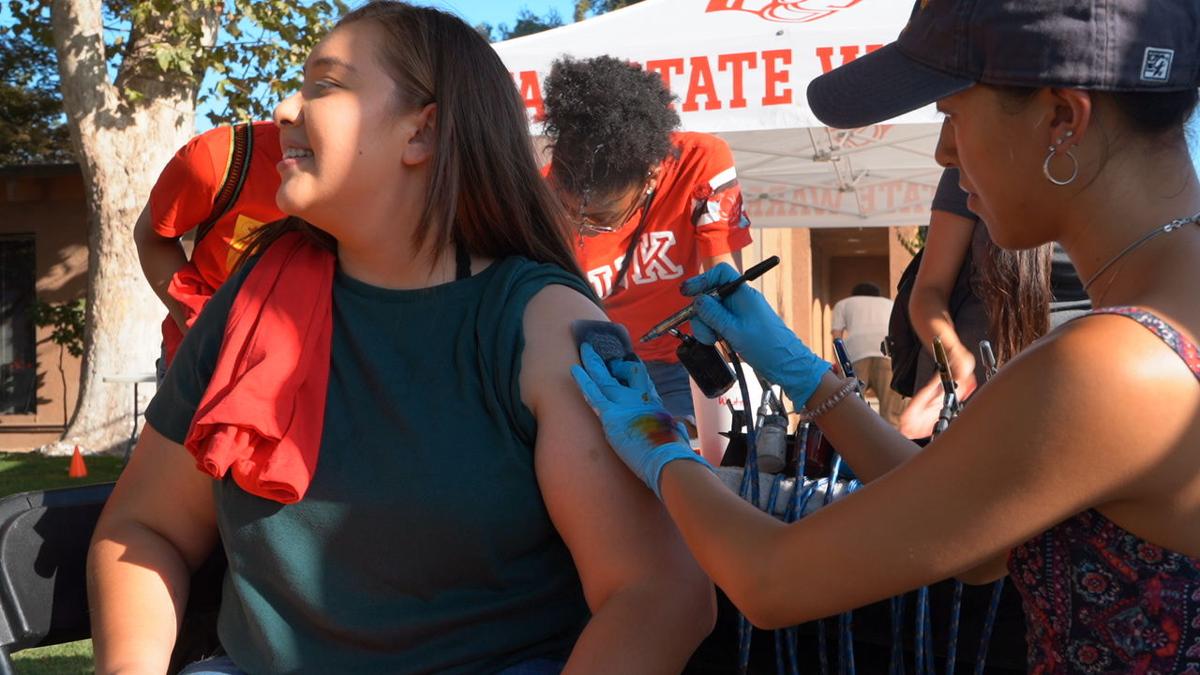 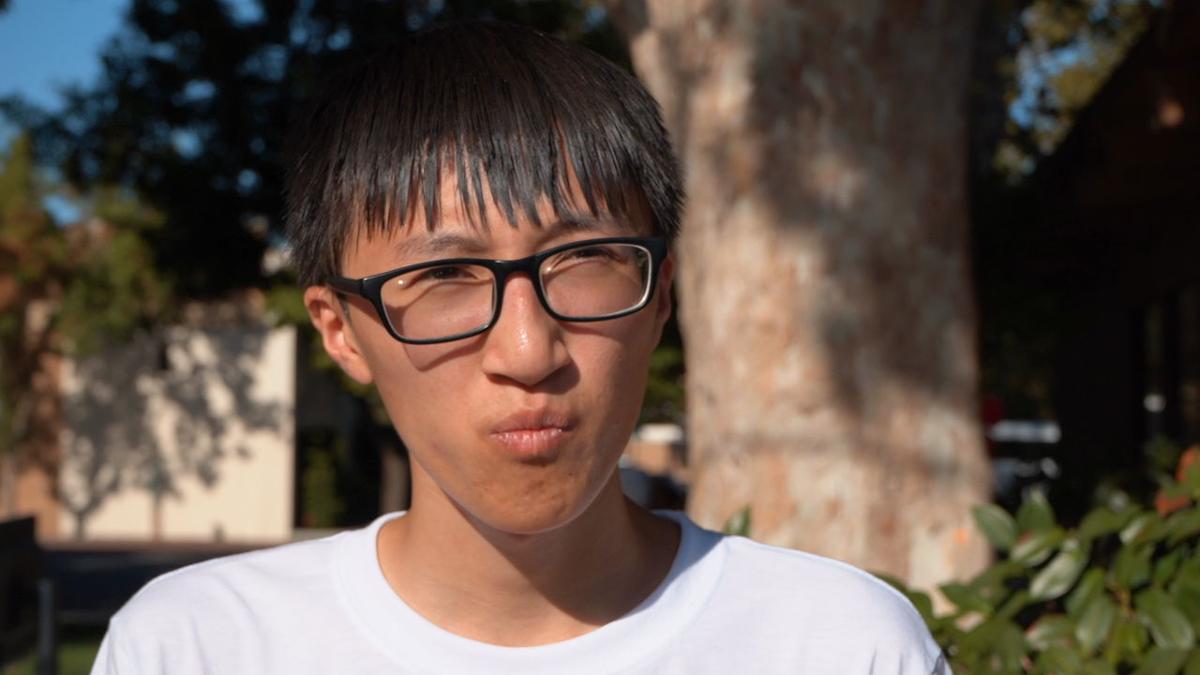 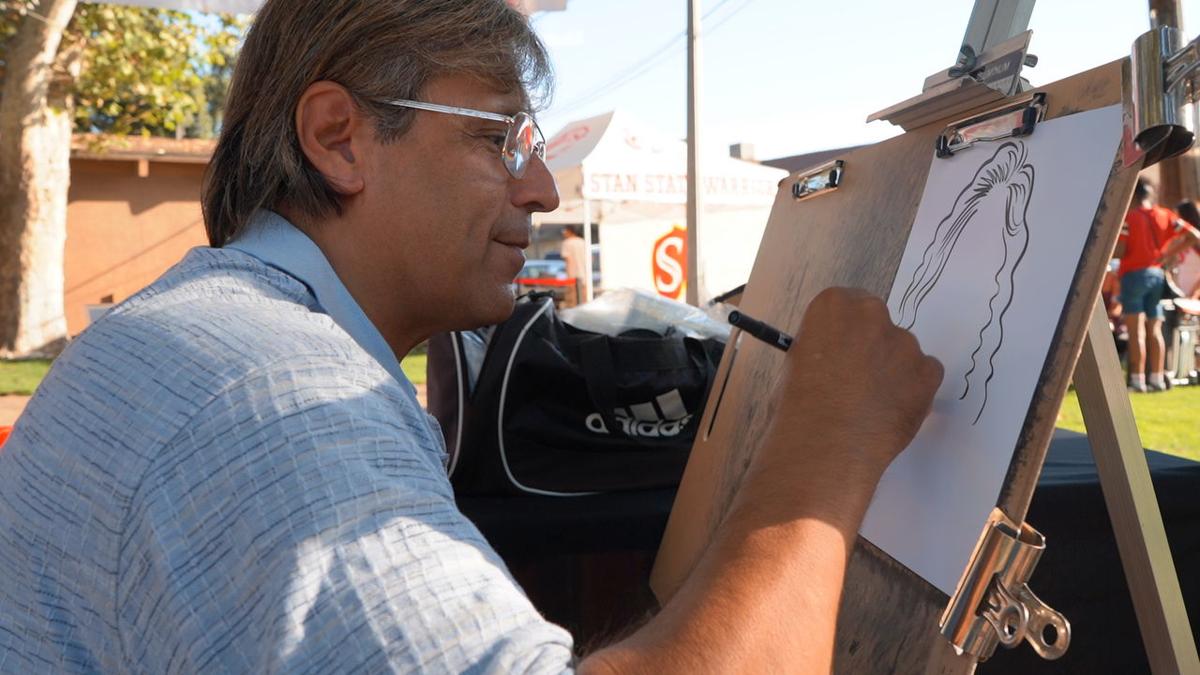 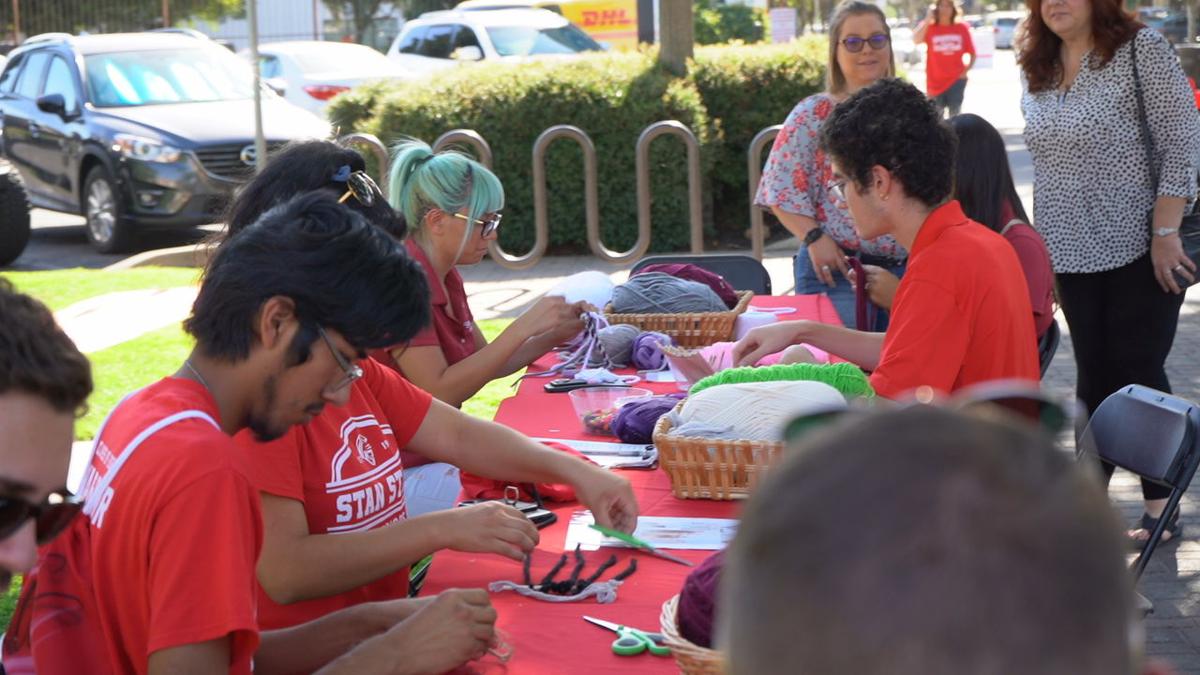 New activities were added to this year's event, ranging from temporary tattoos to a virtual reality experiences.  The event also included other activities like an artist drawing caricatures and Student Housing helping students create decorations for their dorm rooms.

A new addition to the event was a small business that was giving out free temporary tattoos to Stan State students. Angelica Flores (senior, Public Health),  UC Merced student and tattoo artist explained that they create temporary tattoos for all ages and are open to every member of the community.

Flores said, “Well, we have over 600 different options of tattoos so no matter what you are into... they're fine they are temporary so no regrets. It just helps express your community side.”

In another addition, the video game club was offering a virtual reality simulator for students to experience. Video game club President Kevin Phan (junior, Business), explained the different games from slicing fruits to shooting robots all in virtual reality.  “I encourage everyone to at least try it once in their life,” Phan said

A local business artist, Nito Gomez, drew caricatures. He explained how he structured his sketches from asking students their favorite hobbies or career goals to drawing the portrait of the face.

Gomez said, “It is pretty interesting talking to people finding out their goals and what they like to do or where they are from.”

Student Housing had students knit decorations for their dorm rooms. Housing Office Assistant Angie Maghinay (senior, English & Philosophy) explained that the decorations are for students to take a break from school. “It’s a comfy descent atmosphere to get people together and make some craft,” Mahinay said.

In the end, the event strengthen the bond Stan State and the City of Turlock as a community.