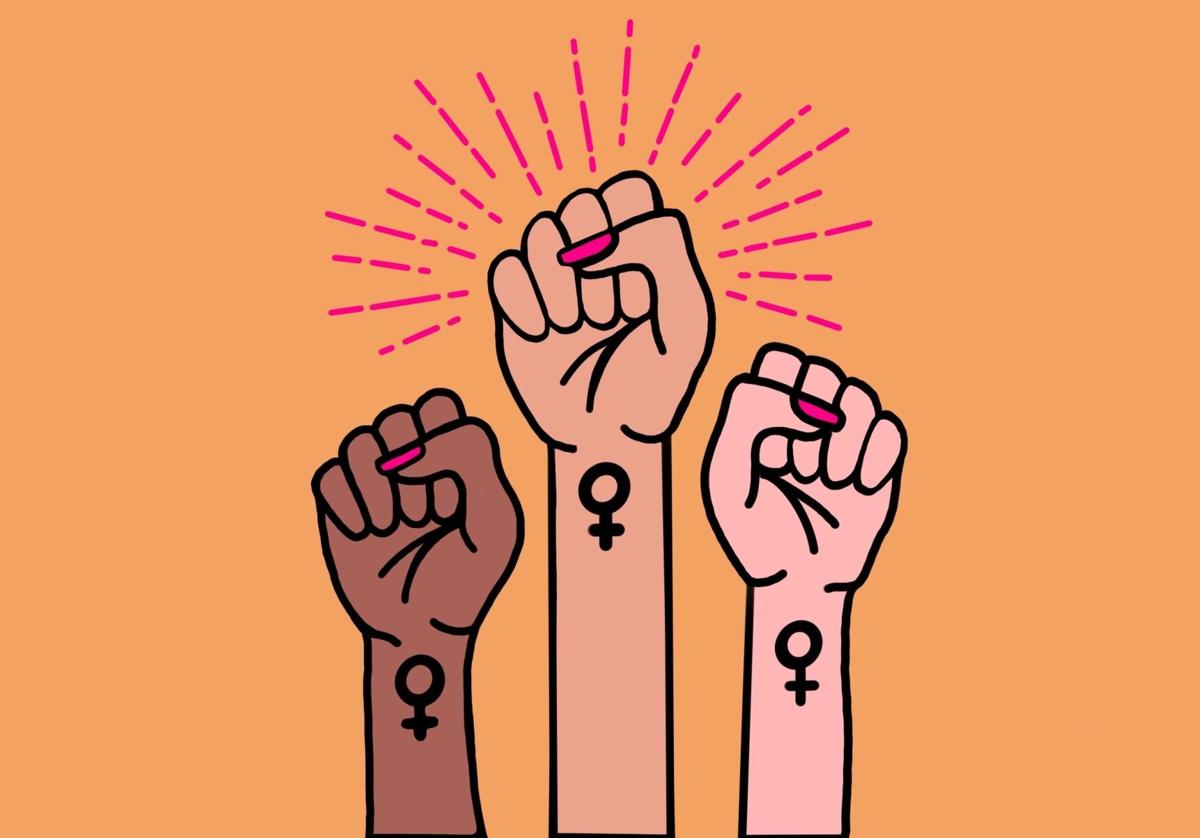 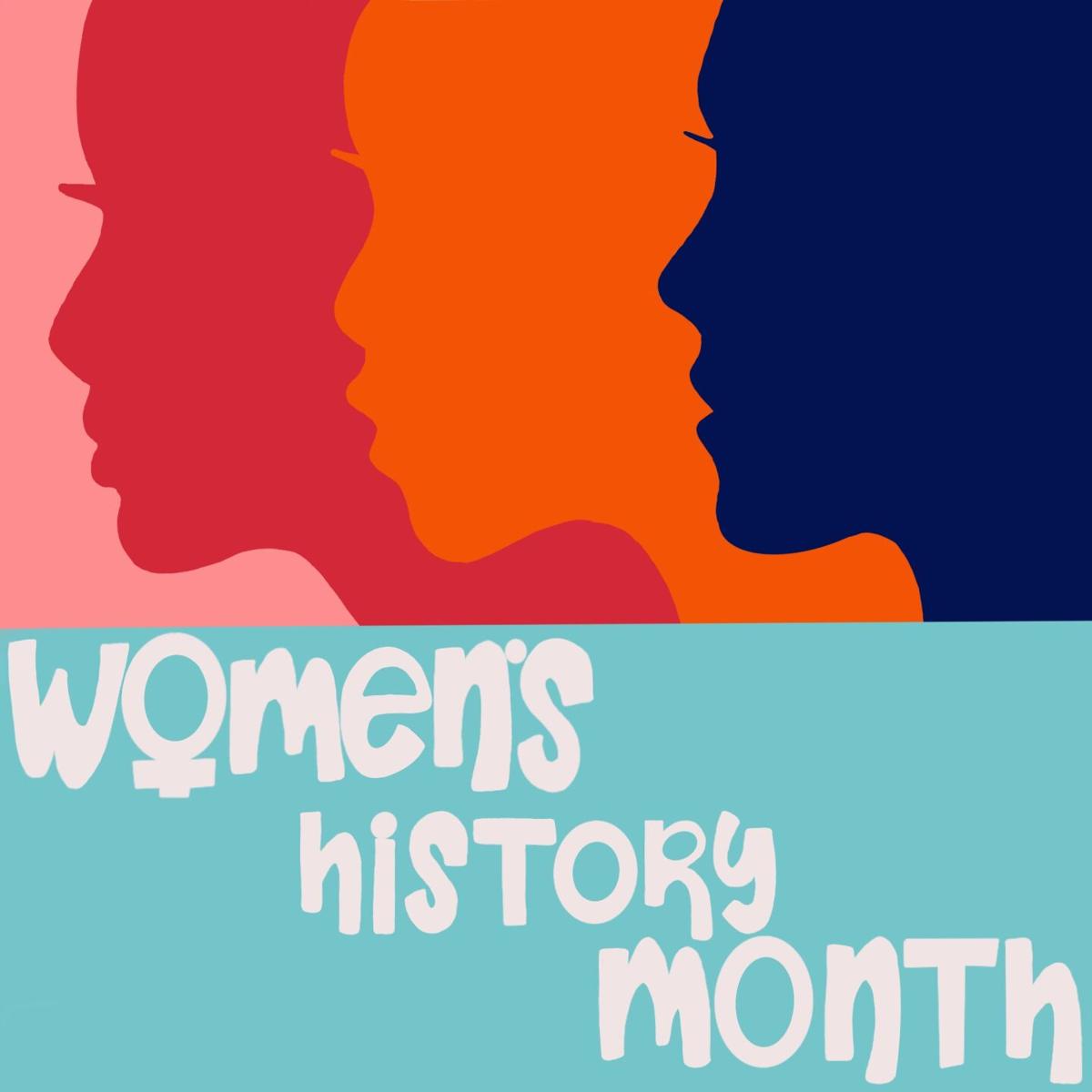 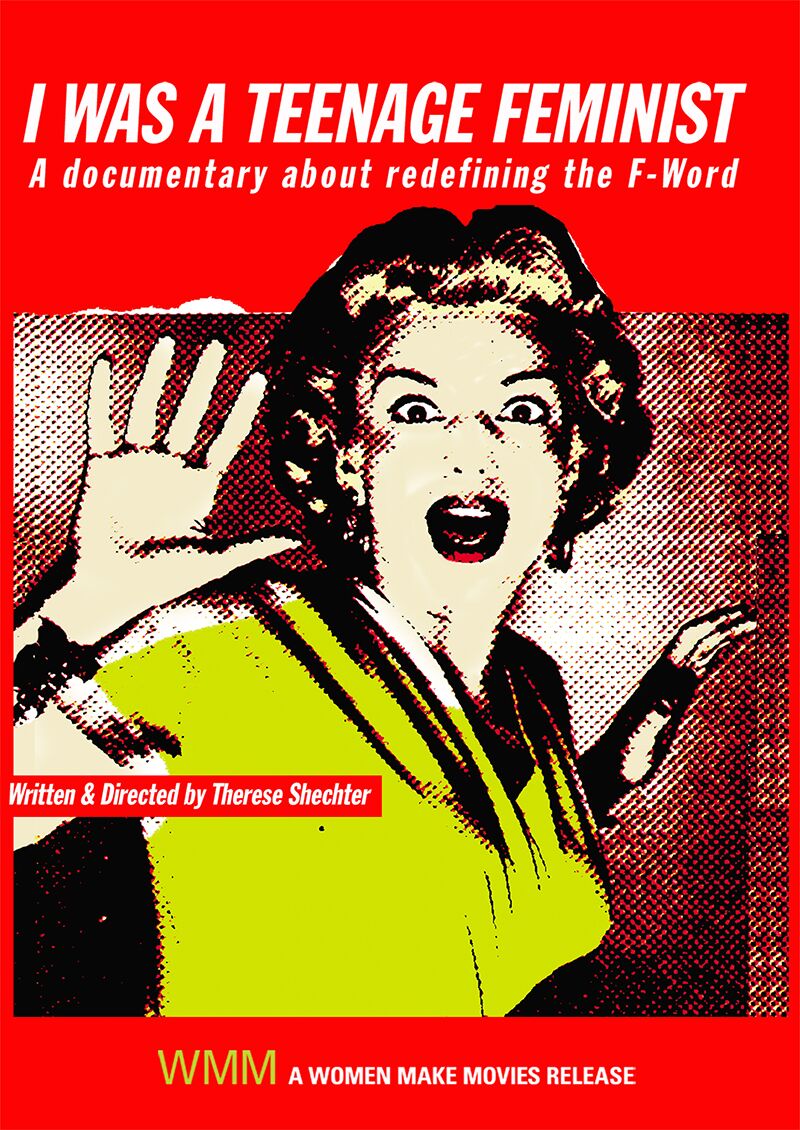 Cover of the film "I was a Teenage Feminist." Screenshot from IMDB.

March was Women's History Month, during which many celebrated the accomplishments of women throughout the years to culture and society.

On March 17, a Stan State Zoom event was held to commemorate the accomplishments of women and to speak about changes in waves of feminism. It focused on the 2005 documentary “I was a Teenage Feminist: A Documentary About Redefining the F-Word,” which was written and directed by Therese Shechter.

“I think [the film] was really grappling us. [It] had identified this kind of oppositional way of looking at power structures,” Bishop explains.

Viewers are also clear on the differences between the feminism presented in the documentary and the feminism of today.

“I think many of us can maybe relate to kind of median to find that political and consciousness, but I think what has really changed since 2005 is that there is much more emphasis even in the pop culture, oftentimes in women's magazines, putting out a lot of negative messaging," states Bishop.

While the film lacked particular details, the changes in feminism since 2005 were still clear.

"I believe that the debate about feminism has changed since 2005, because there are more rights for women. Many women are taking a stand, protesting [for] their rights, and other rights for equality," says Anelis Espinoza (sophomore, Psychology). "ALL women of different backgrounds are coming together to speak and are being heard."

Dean Caivano, professor at Stan State and Merced College, agrees with Bishop on how the issue from the film was based on “intersectionality.”

"[It] decampulates the cultural, the social issue, and the political of the early 21st century. [The] film functions as a reflection of some leading issues and some of the major characteristics and aspects of [the] third wave of feminism,” Caivano says.

Caivano also mentions that “feminism is constructed as an attempt to bring women into the same level playing field, or to receive the same aspects, or the same benefits, or the same legal, civil, and cultural protections as a man.”

Yet without that same level playing field, there are barriers for women.

"Women are seen as weak, less qualified, or less competent which prevents them from climbing to higher positions in their jobs. There is also a lack of respect for women who are the caregivers in their families. Women are expected to do all the household chores on top of taking care of their family members which puts a lot of pressure on them," Asis says.

Luna Xiong (sophomore, Liberal Studies) shares similar thoughts. She says, “Women are often paid less compared to men because many companies believe that men contribute to the company more than women. In addition, due to these kinds of barriers that have been passed on over the generations, oftentimes women do not even support each other.”

Espinoza mentions some of the barriers that women are forced to deal with on a daily basis.

“Shaming, human trafficking... or shame from the color of their skin and how they may identify themselves as [is a challenge]. Women practically fear their life everyday," says Espinoza. "[Speaking up about these barriers] helps women form a pact to stay strong together and come to each other when help is needed.”

Yet, it is difficult for many to speak upon this topic in the way Caivano does.

In analyzing "I Was a Teenage Feminist," Caivano explains that “any critical practice poses a very dangerous threat to... the way that the system continues to function. [There is] a major reaction in the film when we start to get uncomfortable with conversations... we instantly have to cut away.”

No one wants to be called out for hating others, so people stray from conversations about women's rights and barriers, adds Asis.

Marina Torres (junior, Liberal Studies with Ethnic Studies concentration) also mentions how these conversations can be uncomfortable as a person can feel “stuck with a mentality that a woman should be seen but not heard.”

Have those challenges and barriers stopped women? From what we have seen, there have been many women in power who have started to pave the way for younger generations, such as having the first female vice president in Kamala Harris, or having our first woman to be reelected as the Speaker of the House in Nancy Pelosi.

Torres mentions other powerful women who have also paved the way for future generations, such as Rosa Parks, Malala and the women from the "Hidden Figures" movie.

Xiong also explains how congresswoman Alexandria Ocasio-Cortez is someone she is inspired by.

"Not many like her, and [they] disagree with how she presents her argument," Xiong says. "However, I often love watching her speak because she does not show any fear nor worry that what she may say will affect her pockets. She has shown that it is possible for women to work in an office for the people. Women are looked down upon and are often told that they would never be able to do what a man does."

Yet powerful women don’t necessarily have to be a political or historical figures.

“I believe that more women will be standing out in the near future. I have seen some women speak on social media and in rallies or protests, and they often amaze me with how fearless or inspiring they are,” Xiong says.

"Everyday, there are changes in this world and more women are aware, encouraging each other to take pride in their confidence," says Espinoza.