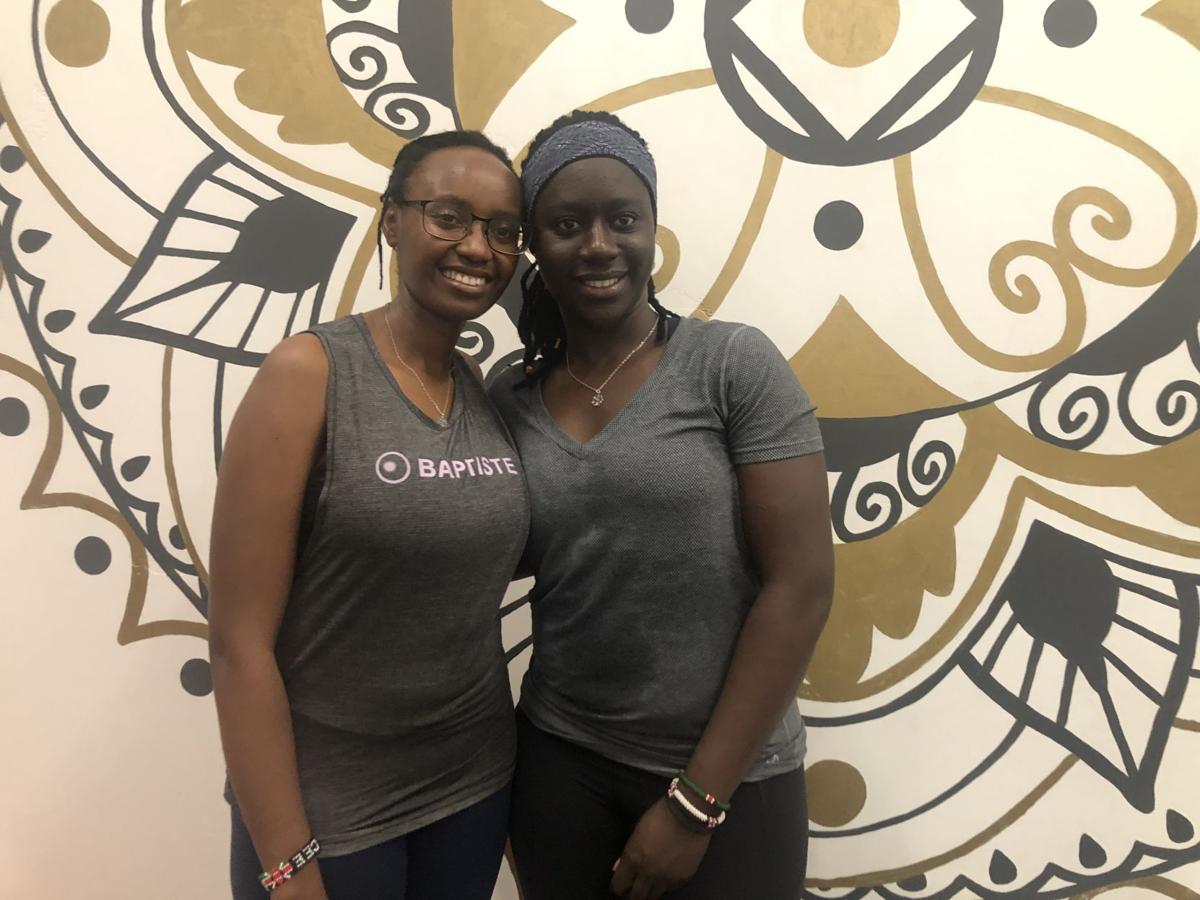 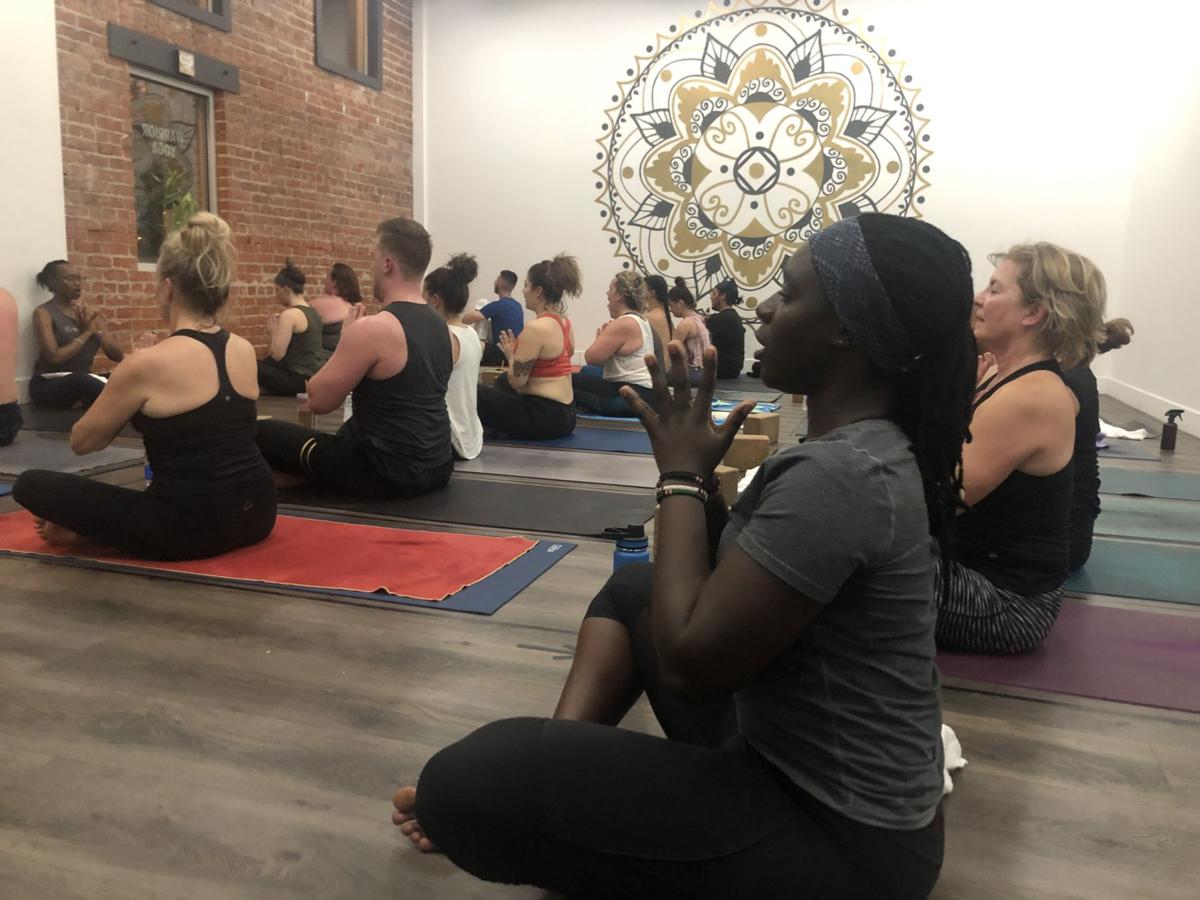 The unemployment rate in Africa is increasing. The AYP is a program that provides scholarships and mentoring opportunities to youth. The mentors provide life skills that are important to being employable and additional resources to be self-sustaining.

AYP teacher, Nyakinyua Chege, has been a part of this program for five years. Prior to being a part of the project, she grew up isolating herself throughout elementary and high school. AYP offered Chege free classes throughout the year to steer her through the program.

She found that, through AYP, she had an opportunity to let go and escape her depression.

“In one of those classes, our teacher told us to surrender, and at that moment I understood to let go of any control,” said Chege during her yoga instruction.

Carolyne Otieno is the second AYP teacher who enlightens instruction through her love for yoga. Otieno found AYP through a friend who believed in her and pushed her to do yoga.

After her first yoga class, she didn’t expect to see immediate results. In reality, she felt different and slept very well. These results helped her overcome a serious obstacle.

“I started sleeping well for two days, and the third day, I felt so-so. I thought I had malaria, so I went to buy malaria medication. Immediately, I knew it [actually] was malaria. I went to practice, slept well and felt so good again, so I knew it was this yoga [helping],” said Otieno.

Otieno described that sleeping well was something new that she hadn’t felt in a long time due to growing up in the slums. She began taking AYP classes and started teaching her own people to help become a role model in her community.

“Most of the people who live in their head give up. 'There’s nothing else for me.' I feel that, when they see me stepping out, I give them hope,” said Otieno.

During instruction, Warrior Yoga members were taught to move the Kenyan way.

Warrior Yoga member, Ale Alvarez, is currently taking training classes similar to AYP. She talked about her experience with AYP. “It was bomb, I wish my hips weren’t so tight. It was a real hip opener,” Alvarez said.

Donations to the Africa Yoga Project campaign can be made by going to their website at http://give.africanyogaproject.org/fundraiser/