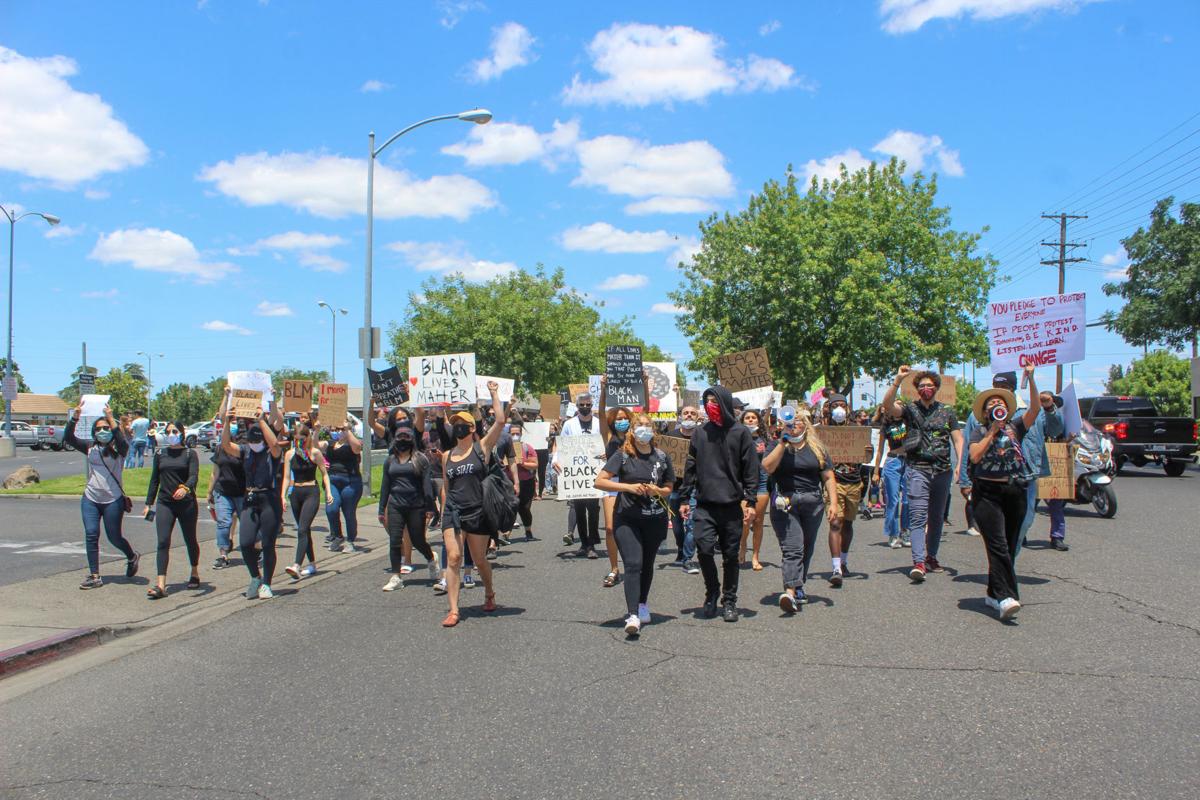 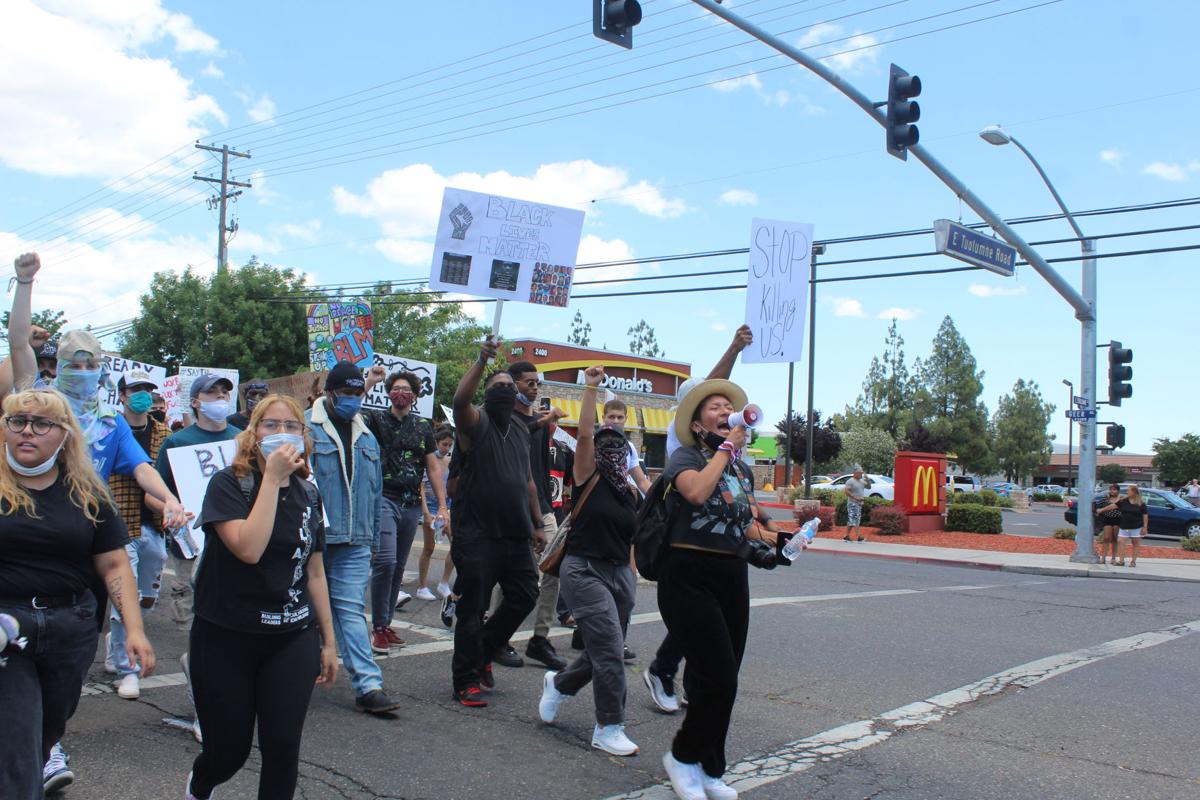 California is known for being diverse. With a population breakdown of 39.3% Hispanic or Latinx, 36.8% White, 15.3% Asian, 6.5% Black or African American, 1.6% Native, and 0.5% Native Hawaiian/Pacific Islander, it’s definitely home to people from all walks of life. Here in the Central Valley, it’s no different. Made up of small towns, it's easy for those of us within these communities to think that a cause as big as the Black Lives Matter movement couldn't be of interest or use to us. But, after talking to Stan State’s Black Student Union (BSU), that doesn't seem to be the case.

When it comes to the Stan State campus community, only 2.3% of enrolled students are black, so BSU is a minority within a minority. The club itself has about 50 active members. BSU board members spoke about how the Black Lives Matter movement affects our campus.

When asked whether they feel safe and included within the campus community, there were mixed reactions. Some members shared that their experience so far has been mostly positive, while others had anecdotes displaying blatant racism within their living environments, classrooms, and other spaces.

College provides students with the opportunity to have a fresh start and pursue a career that they are invested in. Some members shared that they felt threatened and devalued via microaggressions exhibited towards them by their roommates and even some of their roommates' parents.

Other negative experiences were to be found within different departments on campus. One member shared a story highlighting racist attitudes within her specific major.

“Being one of four or five people of color within [the department], I feel like I have a good experience, but I never felt comfortable or at ease,” says Kiara Taylor. “I had to jump social hurdles to get to the same level of confidence and respect.” She shared that she had to constantly prove her broad knowledge of the subject, showing that she was more qualified than what her peers and professors thought she was.

When talking about their perception of the University Police Department (UPD), there were stories shared about interactions and attitudes pertaining to campus police and the police system in general.

All shared a similar sentiment towards police in general, which was that they avoid them as much as possible. The thinking behind this avoidant mindset is that the less they interact with police, the less of a chance for confrontation or possible harm.

Some members shared that the problem isn’t necessarily the police officers themselves, but is instead the police system. BSU President Alliyah Johnson believes that the best way to solve the problem isn't to reform the system but instead tear it down and start from scratch.

Stan State's University Police Department released a statement on May 30 in regards to the murder of George Floyd, denouncing the actions of the charged members of the Minneapolis police.

The statement also acknowledges that the campus "welcomes a diverse population of students, faculty, staff and administration" and stated that "Members of the [UPD] are intent on engaging with all of our community members, regardless of race, gender, or immigration status, in ways that celebrate the uniqueness that each individual brings to this campus."

The board members also expressed what actions they thought were imperative moving forward.

First, there was mention of seeing more of themselves on campus. This could be achieved via the hiring of more Black faculty and staff or by something as simple as picturing a Black student on the university’s promotional material.

Second, they called for a more open line of communication between themselves and the other cultural organizations on campus. By facilitating conversations, whether they are difficult to have or not, this could lead to a growing sense of community going forward.

When asked what the Black Lives Matter movement means to them, it ultimately fostered a sense of hope and inspiration, but not without the members recognizing the dark cause for why this movement even exists.

“Black Lives Matter is community, but community through oppression," explained Julian Johnson, BSU Vice President. "We collectively have no choice but to come together in the face of societal issues. There’s power in that to me, but at the same time, we still have a long way to go. And until we get to that point, we have to keep fighting.”