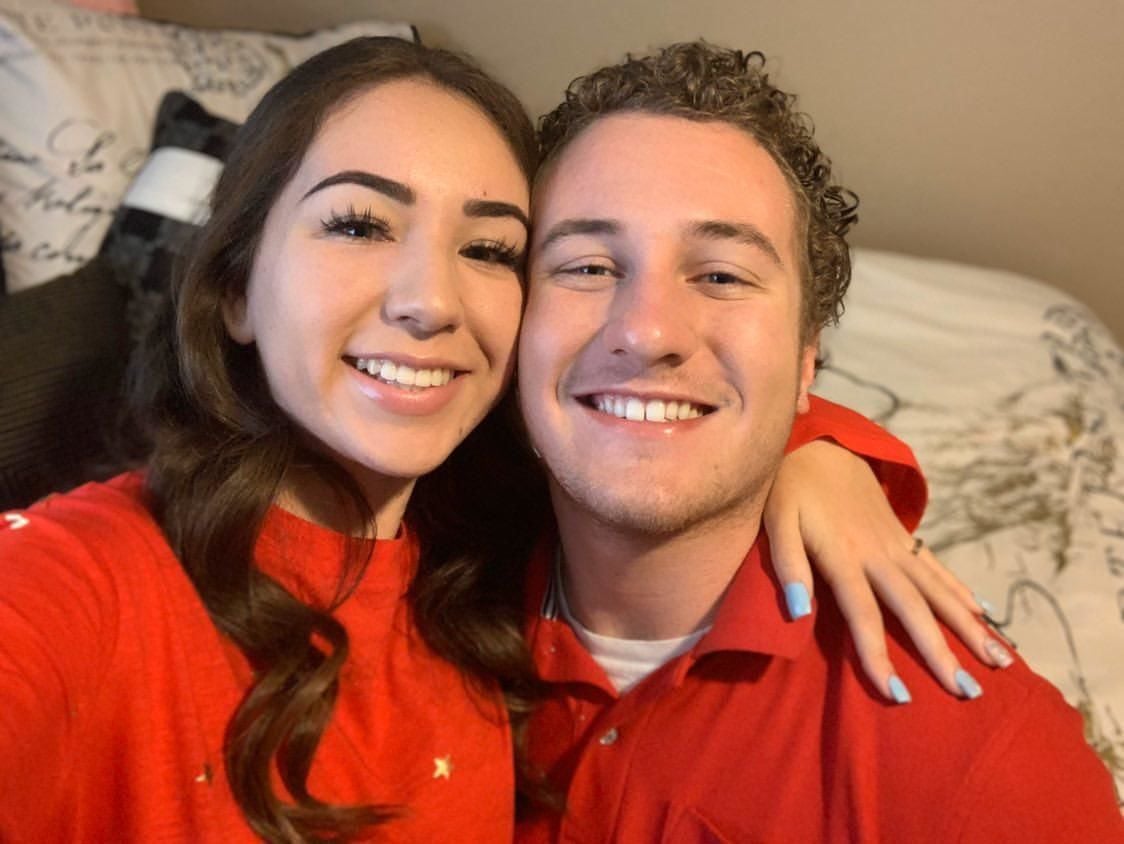 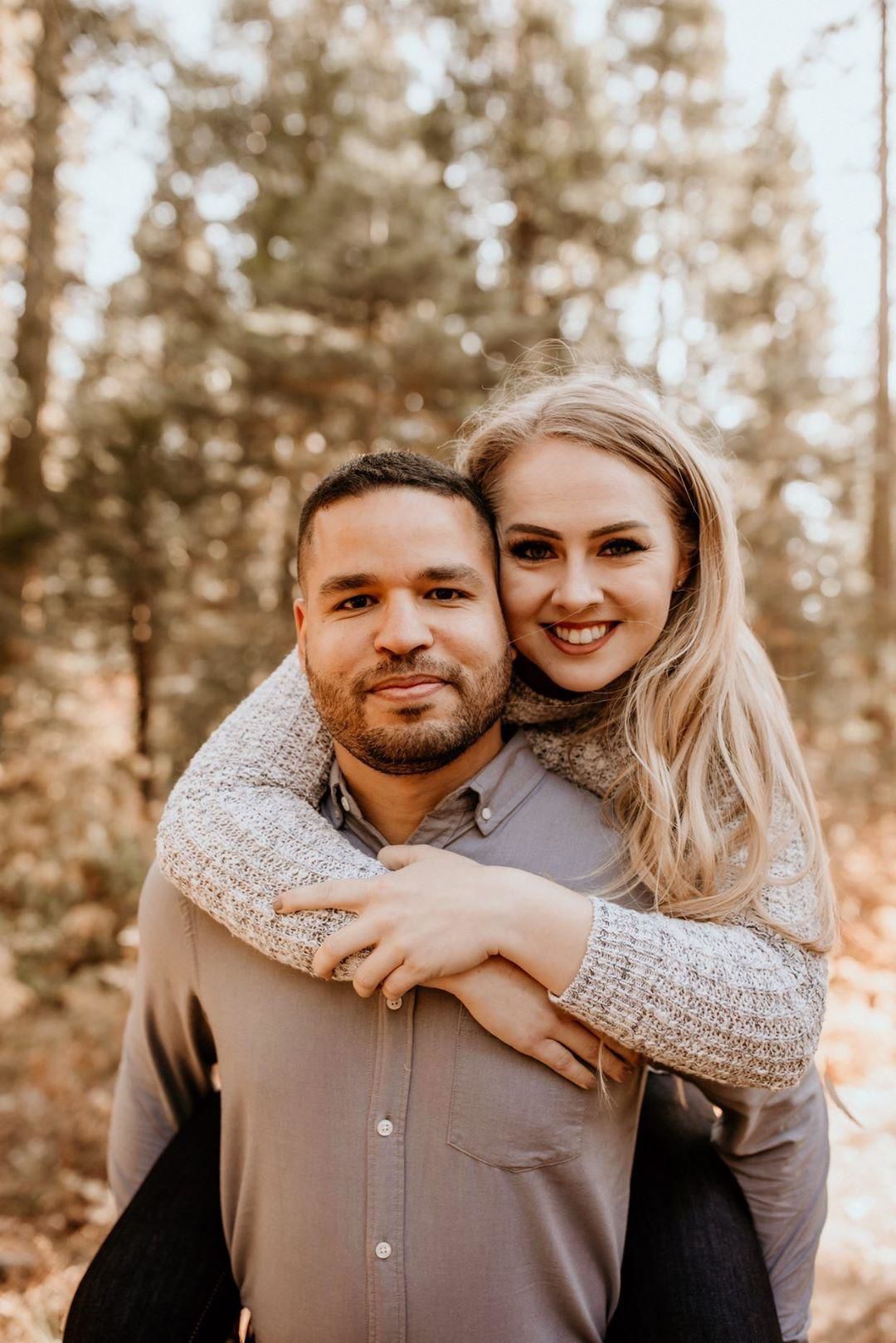 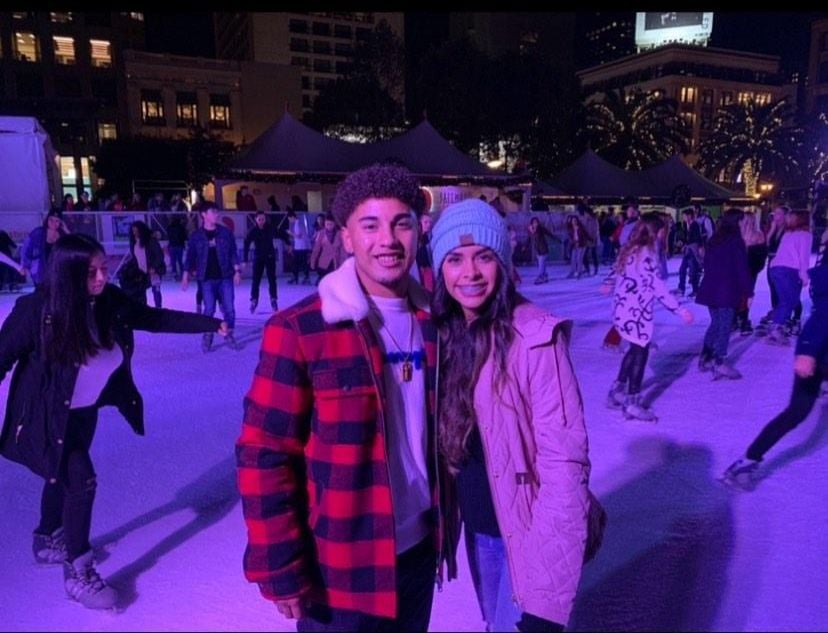 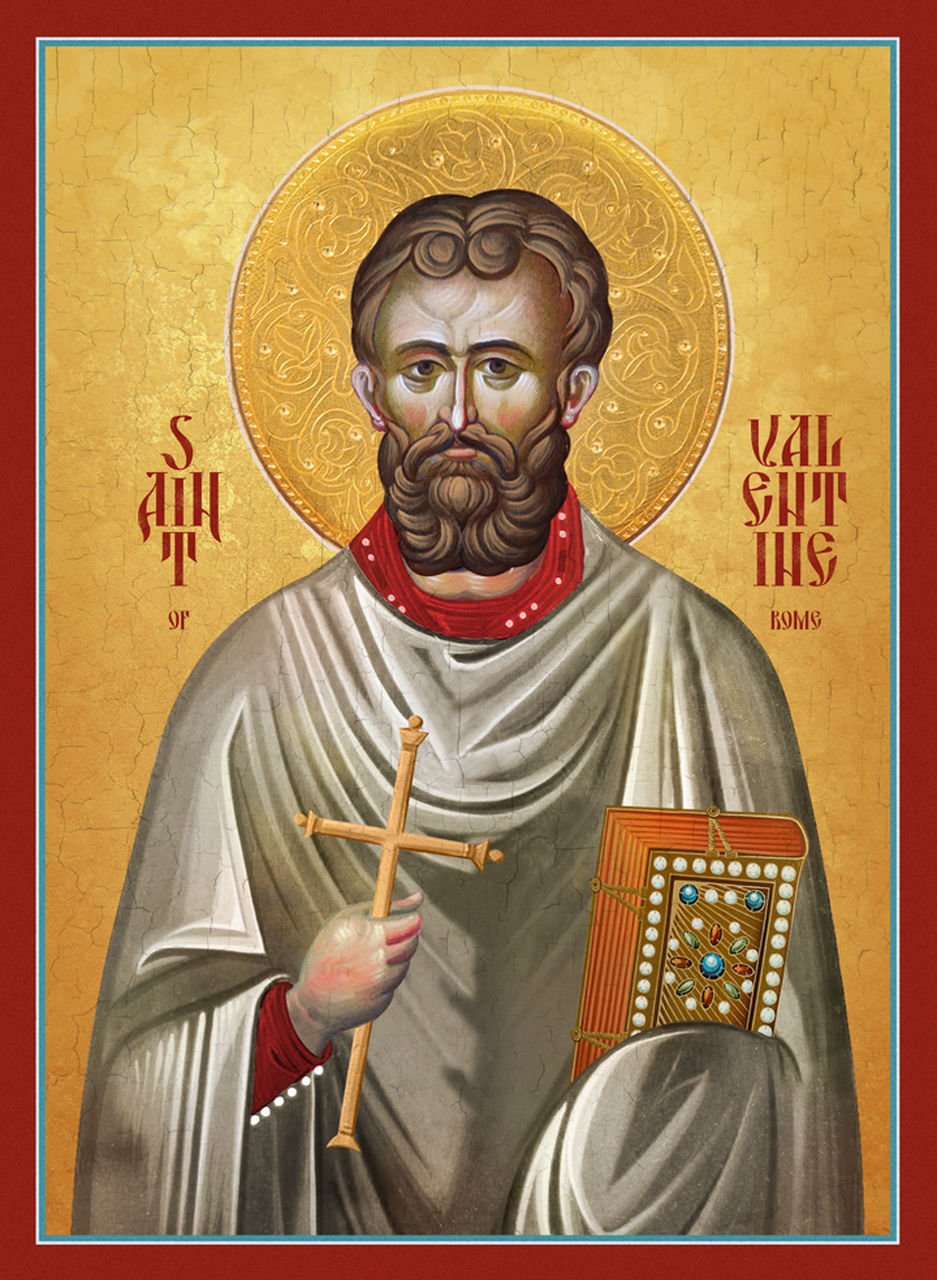 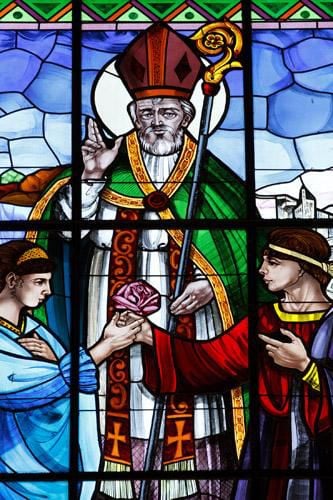 Valentine’s Day is a day of love, affection, romance, spending time with loved ones and showing appreciation through gifts. However, this holiday goes deeper than just Costco sized teddy bears, red roses and chocolate covered strawberries.

According to a Stan State research librarian and a Valentine’s Day enthusiast in Memphis, the holiday originated from the Roman festival called Lupercalia. In a publication for librarians and teachers, Dr. D Jackson Maxwell explained that this festival was originally held on February 15, and it was a fertility festival honoring Faunus, the God of Agriculture. The purpose of this festival was to bring an abundance of crops for the year, to rid everyone of bad spirits and to welcome health and fertility.

Maxwell proceeded to explain how the name ‘Valentine’ came to be associated with the festival.

“Two saints named Valentine (Valentine of Rome and Valentine of Terni) were connected to the date because they were Christian martyrs, killed by Roman emperors on February 14, the eve of Lupercalia.”

Both Valentine of Rome and Terni were killed for crimes associated with romance.

Valentine of Rome was known to have healing powers and to marry soldiers who were prohibited to marry. According to J.C. Cooper’s Dictionary of Christianity, the story is that Valentine is known to have restored the sight of a blind jailer’s daughter. That same book said that he met a sad end when he was stoned to death in 269 C.E.

Valentine of Terni was killed in 273 C.E., also on February 14. According to Cooper, he is known to have illegally married those who were in love and prohibited by Roman emperors to wed.

Maxwell explained how the Catholic Church later went on to recognize Valentine of Rome and Valentine of Terni as saints, thus establishing the name "St. Valentine’s Day."

In Italy, these activities included couples listening to poetry, music, or walking. In 1400, France established their first ever “Court of Love” to deal with marriage contracts, which officially opened its doors on February 14.

In regards to how Valentine’s Day is associated with asking someone out on a date or sending cute love letters, the first official valentine message was written in the 15th century by Charles, Duke of Orleans to his wife.

Maxwell explained how this instance turned into an entire movement of young couples exchanging cards, notes and words of affection in Great Britain during the 1700s.

The capitalistic twist came in the 1840s when Esther A. Howland started mass producing valentine cards in the United States, making it possible for most of us to have experienced a Valentine’s Day card exchange as children.

Today, stores sell Peppa Pig and Paw Patrol Valentine cards. We may also recall there being Spongebob, Powerpuff Girls and even Hannah Montana cards. Nonetheless, although this holiday has changed and shifted throughout time, it’s origin of love and romance will always tie back to St. Valentine of Rome and St. Valentine of Terni, who sacrificed their lives for the love of others.

The Signal gives a special thank you to the librarians at Stan State who provided us with the proper information and helped make this story possible!