You are the owner of this article.
Edit Article Add New Article
You have permission to edit this article.
Edit
News ▼
Arts & Entertainment ▼
La Letra Ñ ▼
Opinion ▼
Social Justice
E-Edition ▼
Archive
Multimedia ▼
About Us ▼
Share This
1 of 11 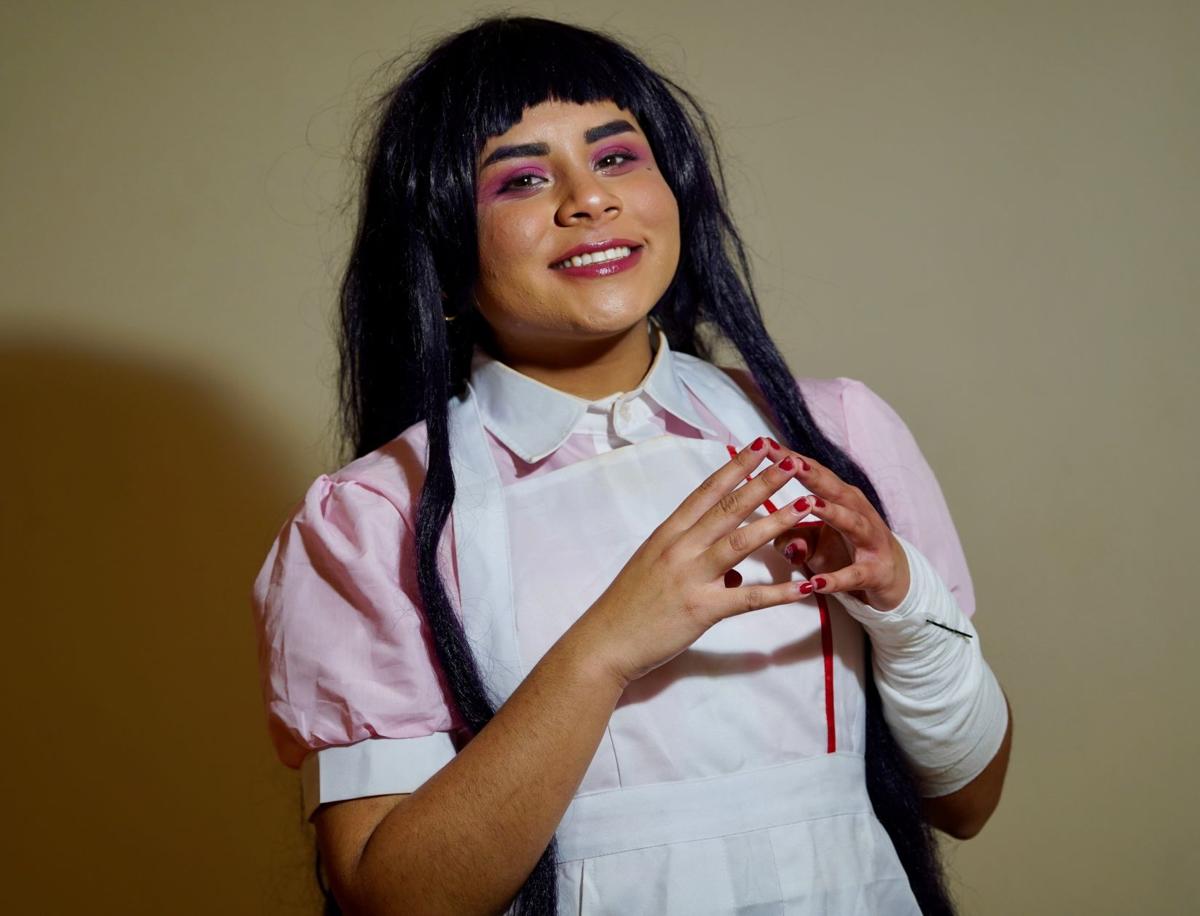 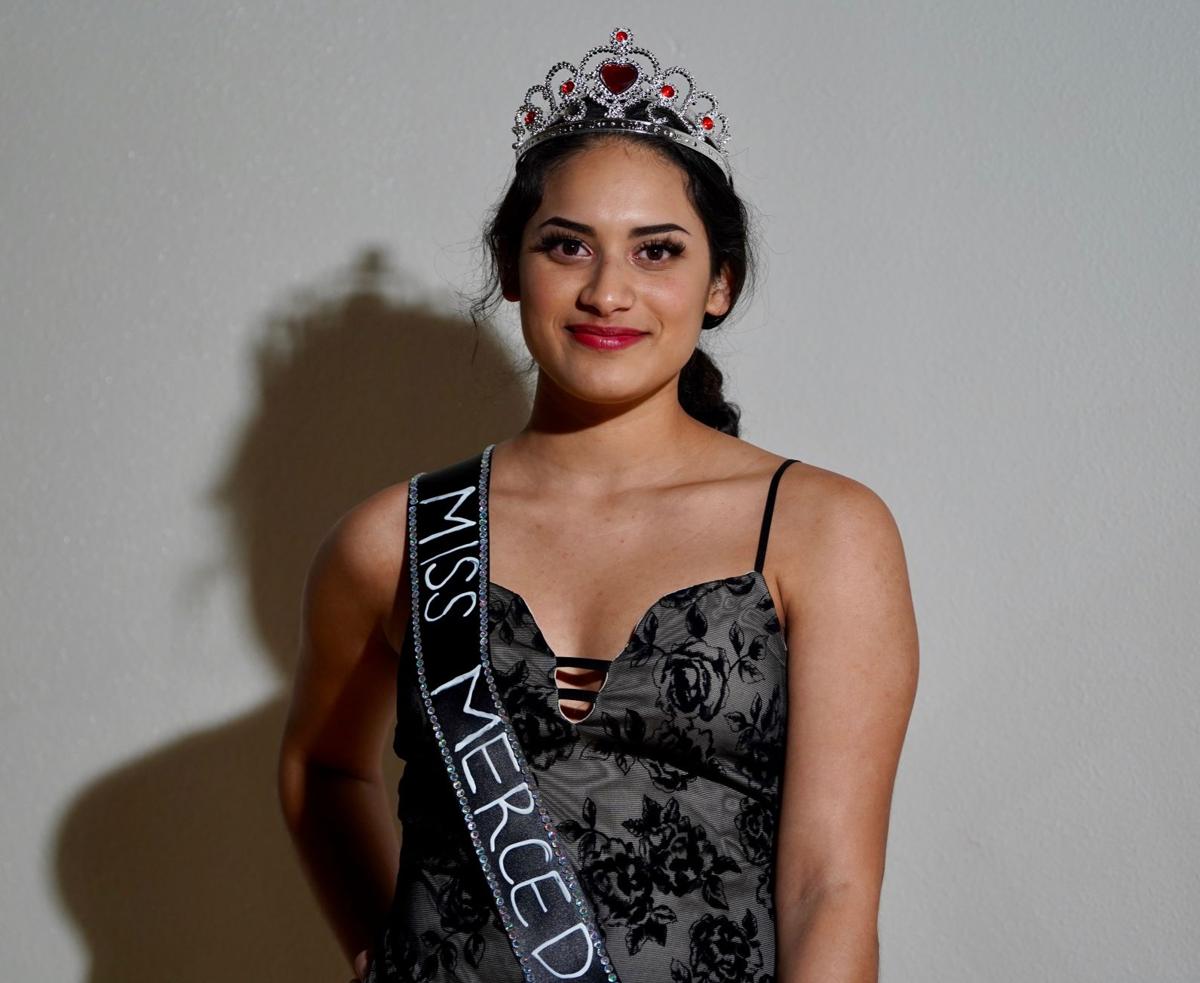 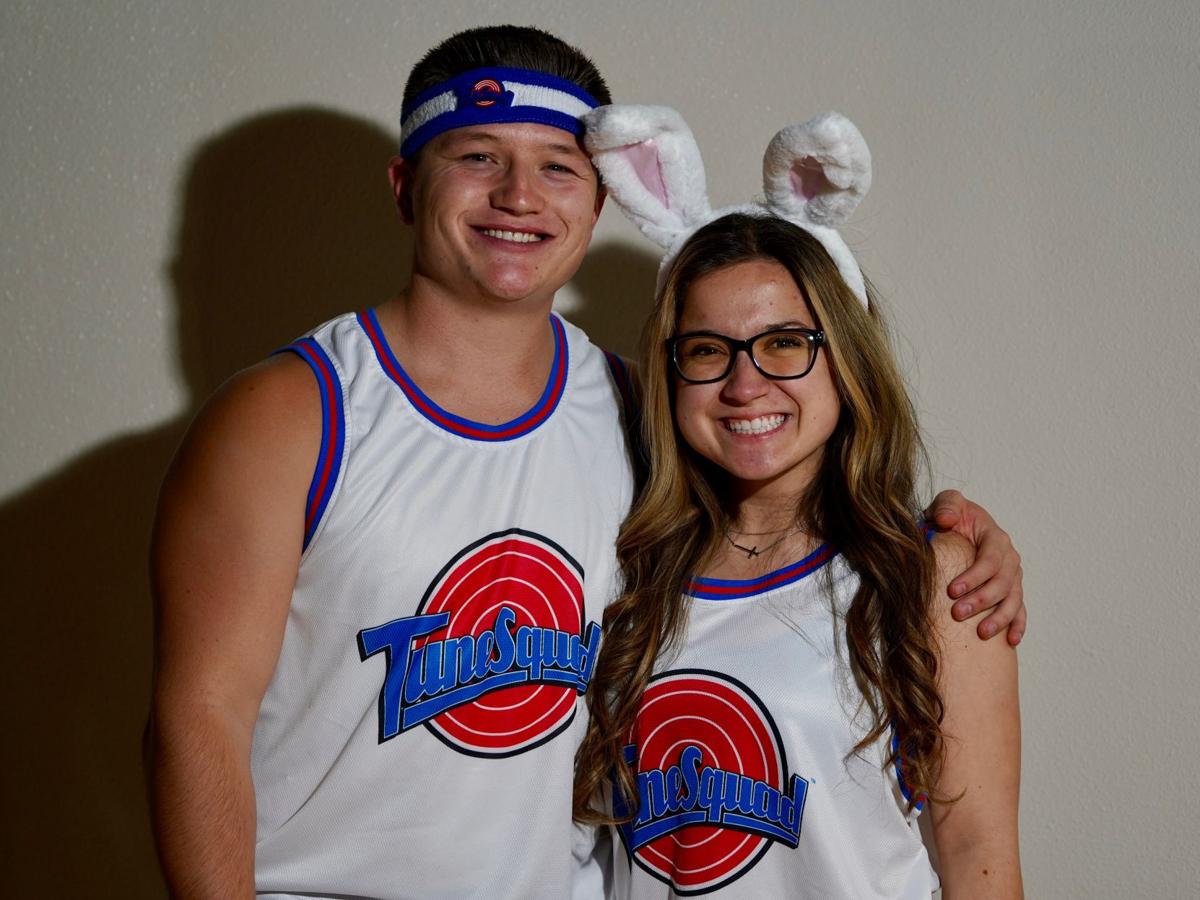 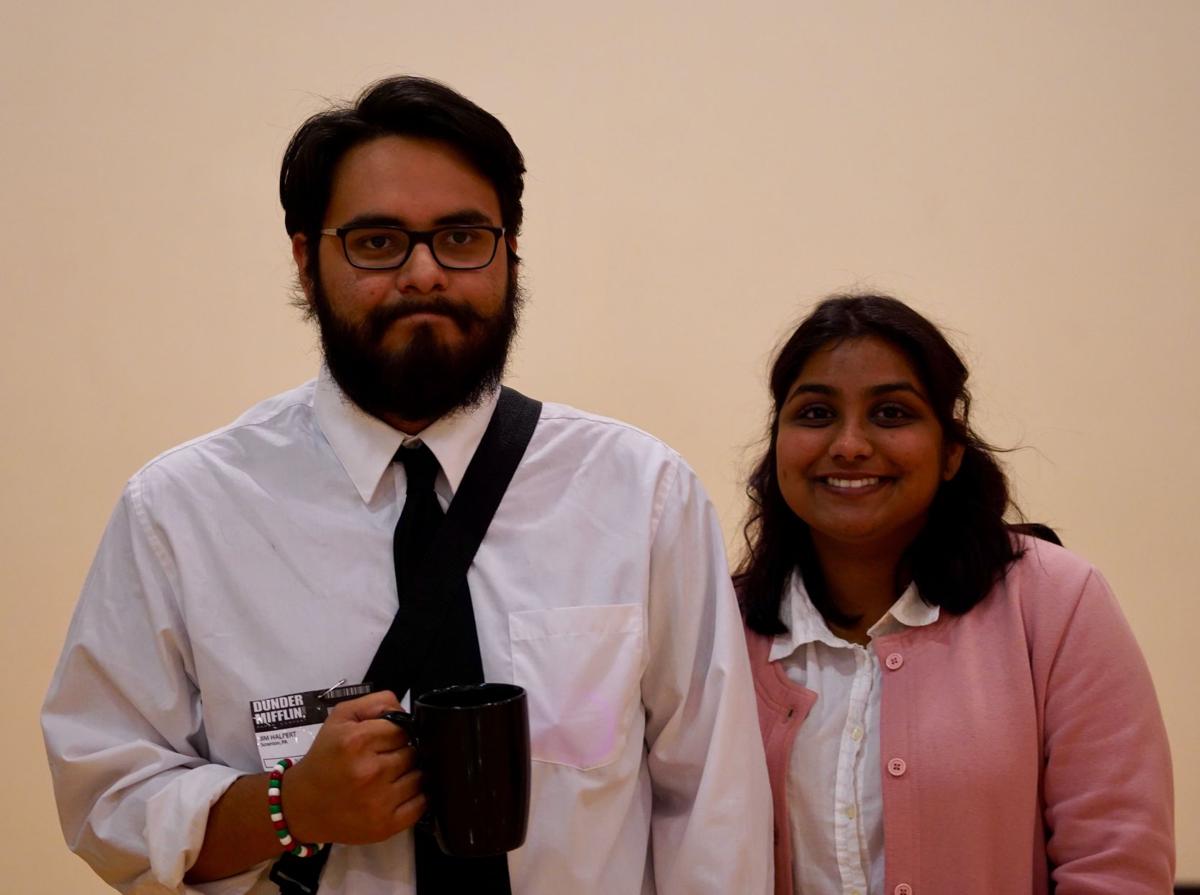 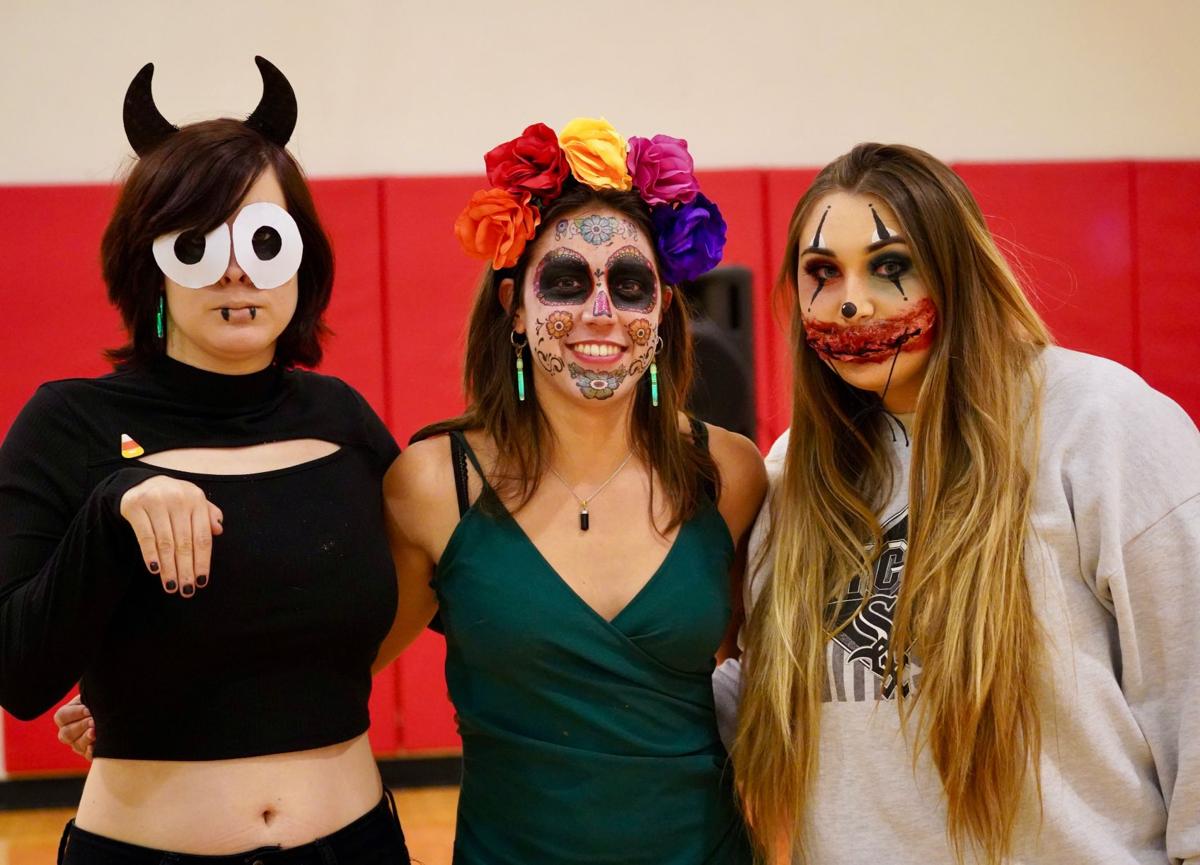 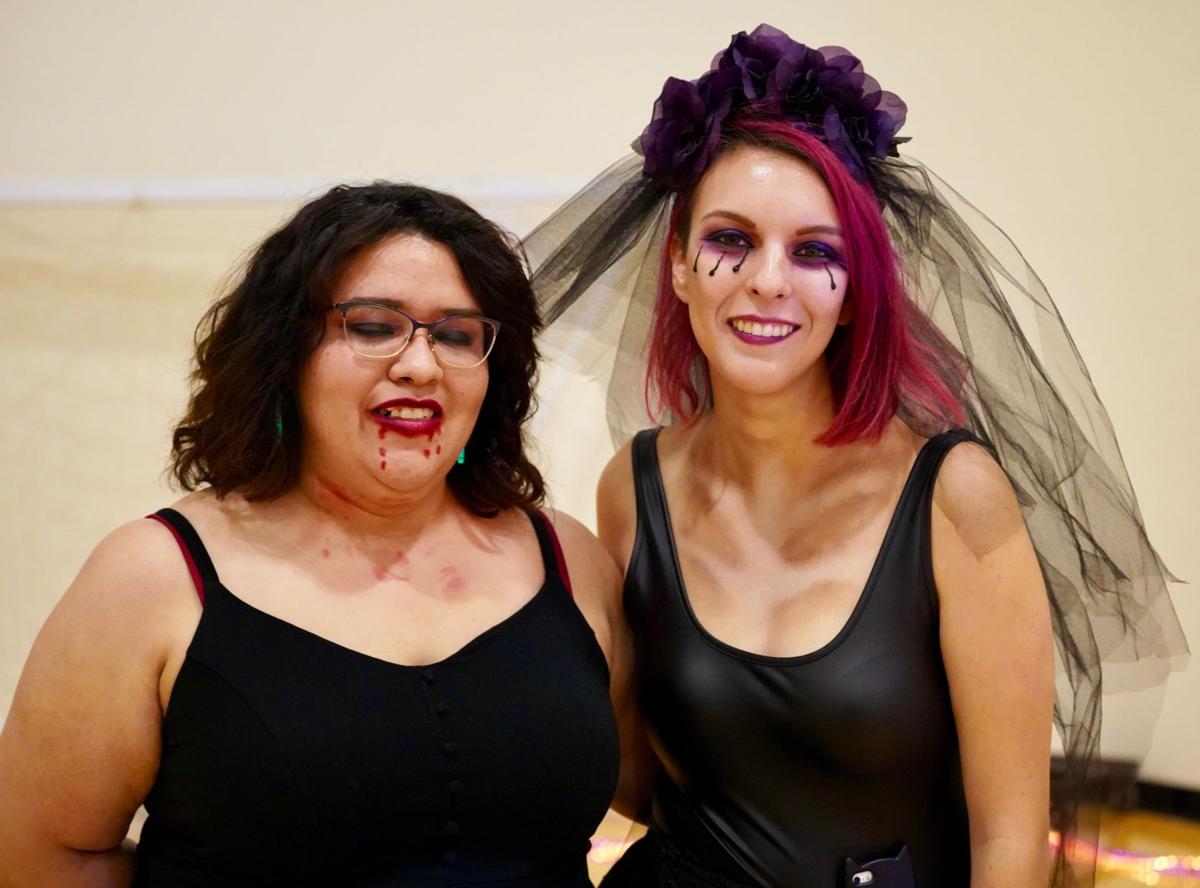 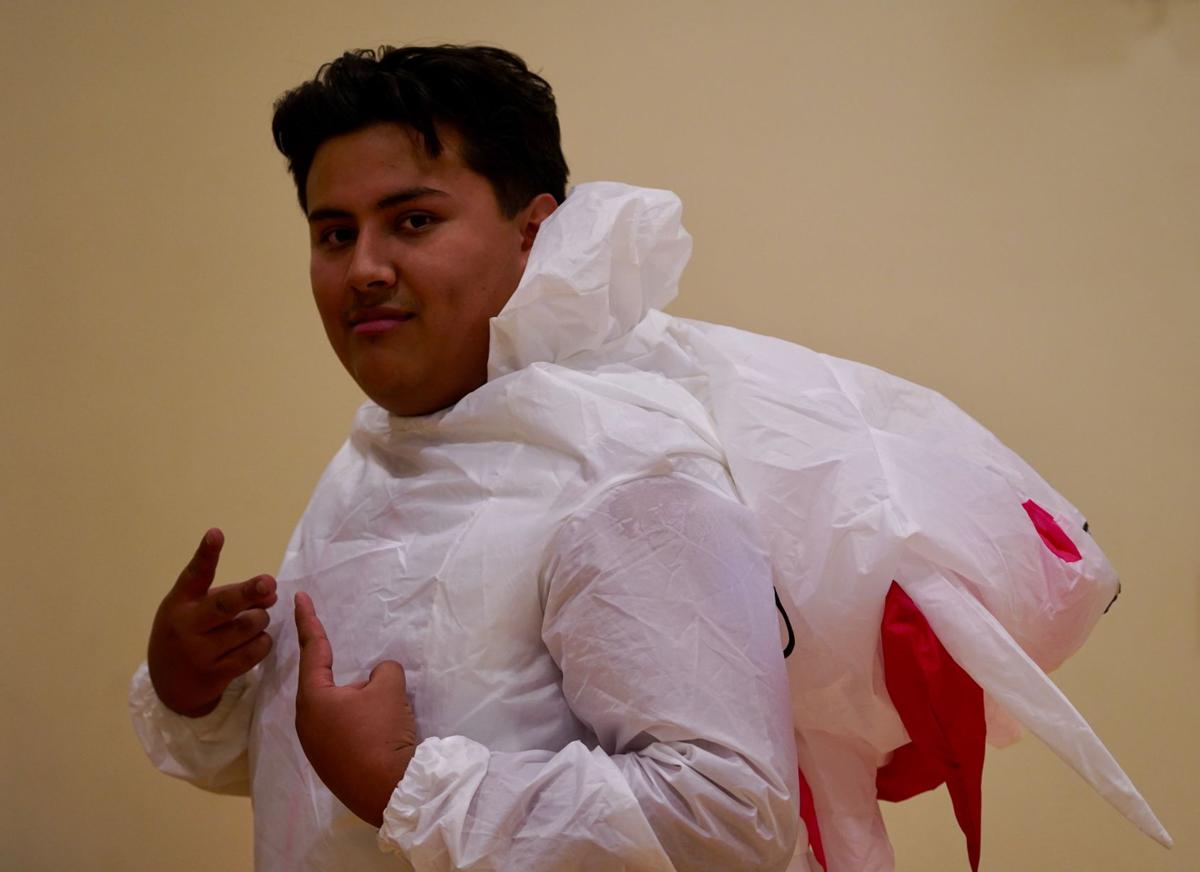 Sebastian Servin (freshman, Music) dressed as an unicorn from Despicable Me. Servin would go on to win the category for "Most Scariest". (Signal Photo/ Randel Montenegro) 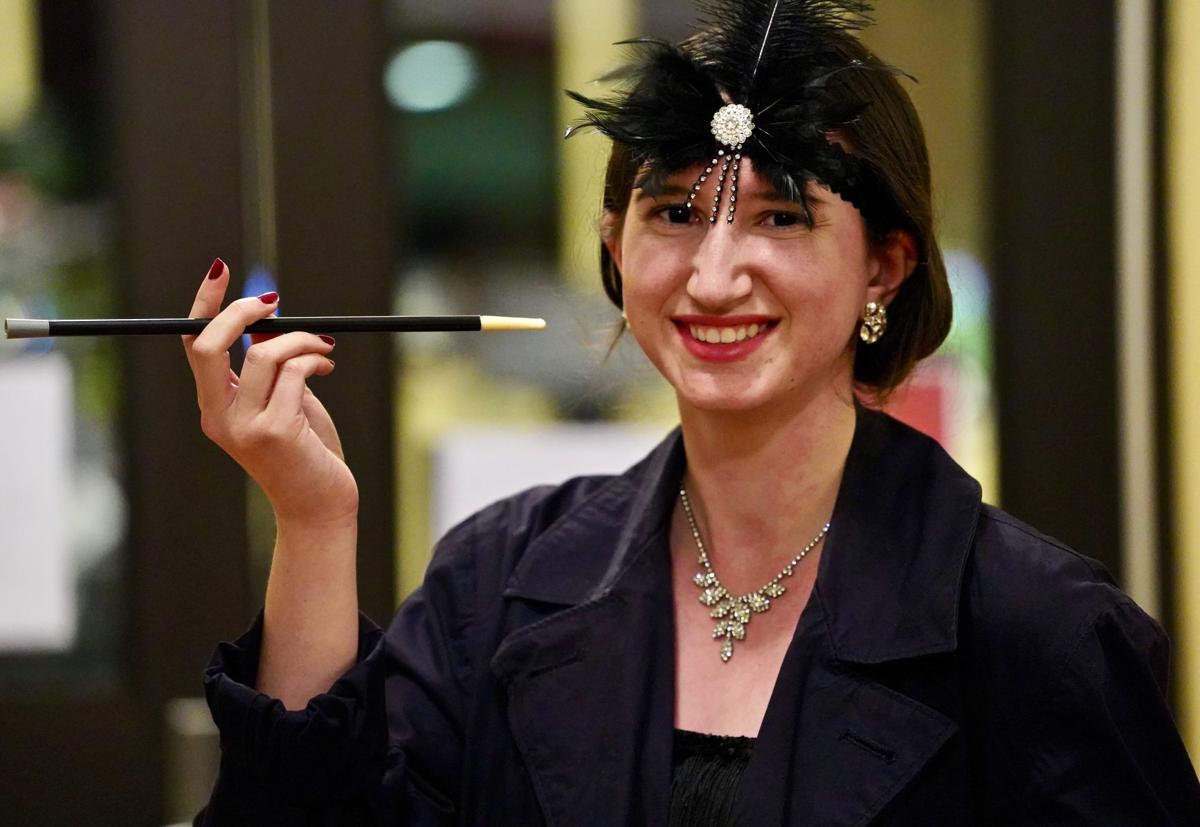 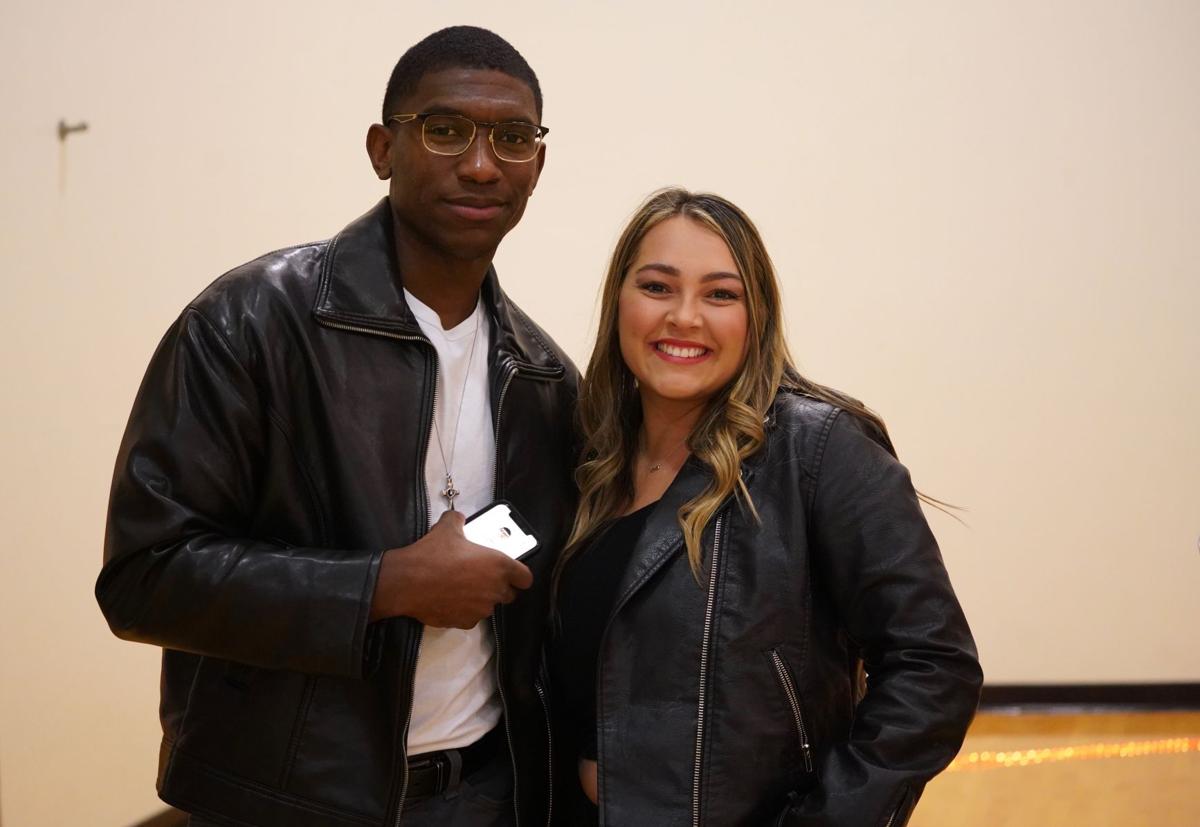 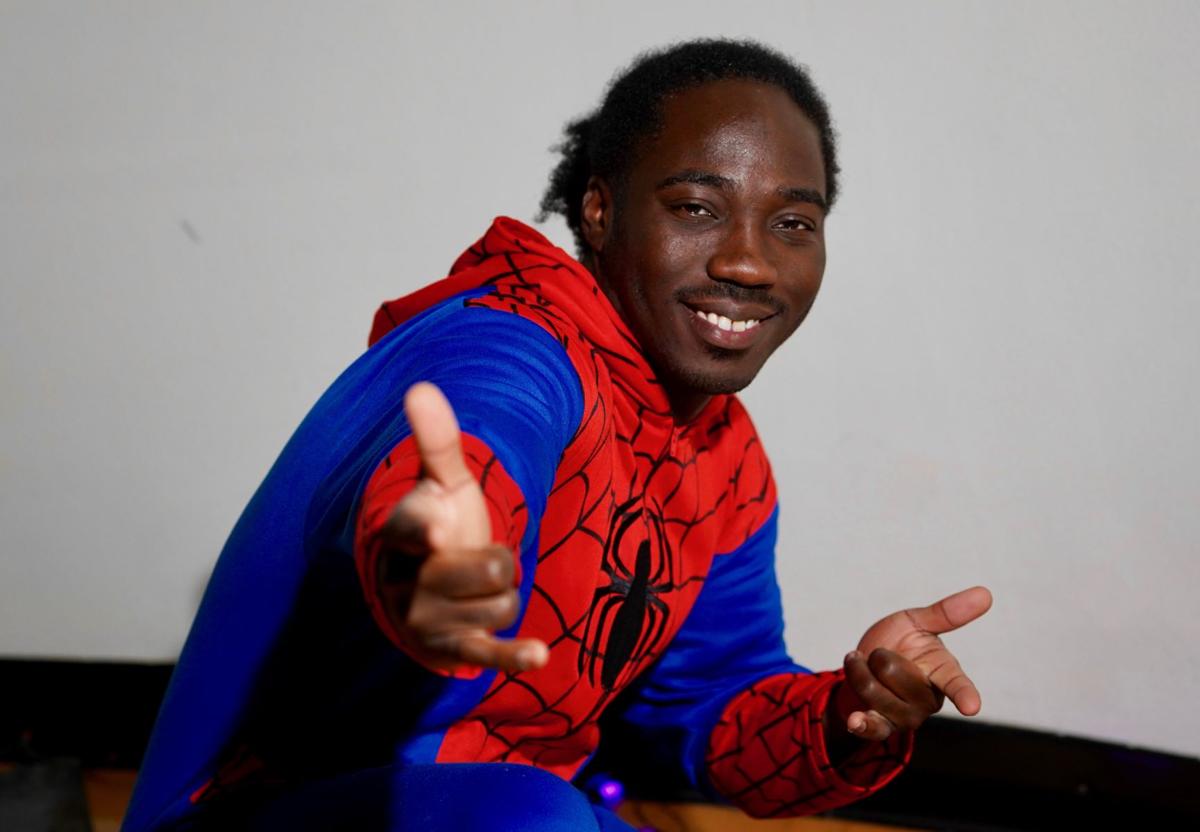 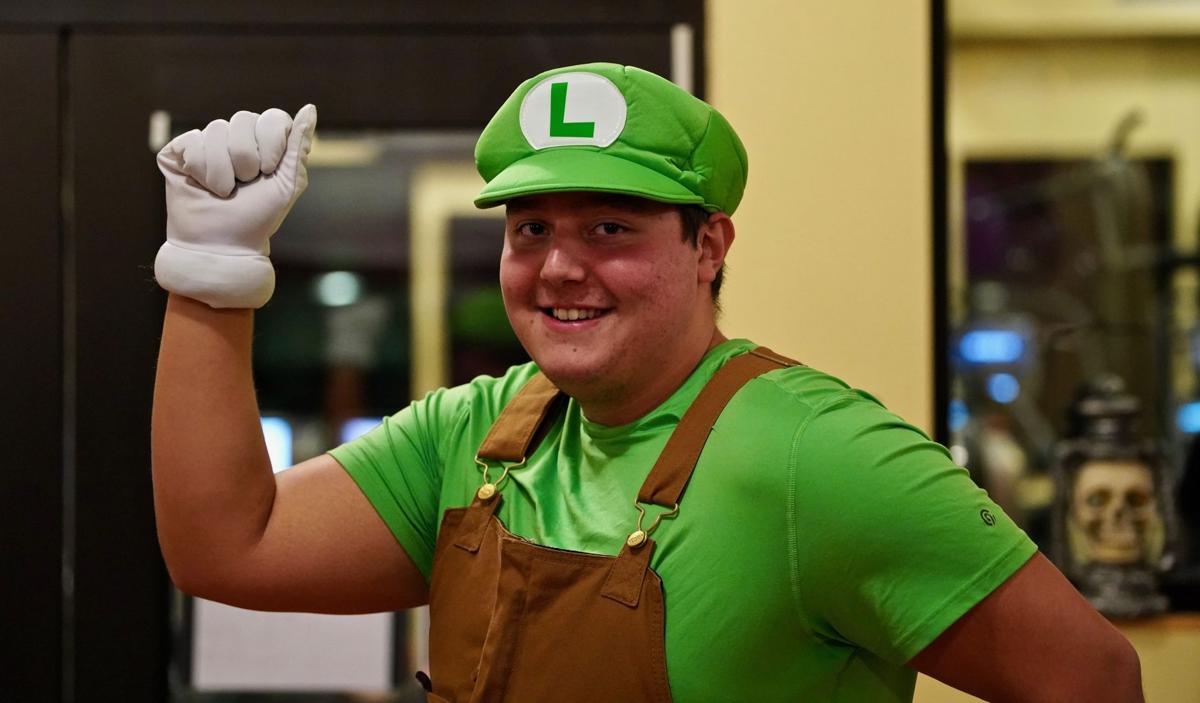 Last Thursday, on the night of Hallow’s Eve, Stan State students participated in a four-hour costume party, led by the Student Recreation Center and student volunteers. Many students had fun playing board and card games.

The Halloween Party took place at the Student Recreation Complex, which is right next to the Warriors Stadium near the Al Brenda Track. The purpose of the party was to have fun and socialize with students of the campus community.

Carolina Baez (freshman, English) was dressed up as Mikan Tsumiki, a paranoid yet insecure high-school nursing student from the murder-mystery video game Danganronpa 2: Goodbye Despair. Baez thought that the party was a fun and lively event. “They bring people [students] together on Stan State.”

Victor Lucatero (staff), Interim Director of the Student Recreation Complex, explained the main reason why students are participating in the Halloween Costume Party. “We just want the best of the students by keeping them out of the streets, from going to parties, and having these events for the students; it’s exciting to provide that.”

A costume contest was held for “best duo”, “best make-up” and “scariest”. The "scariest” category winner was an unexpected choice by the students.

Sebastian Servin (freshman, Music) who dressed as the deflated unicorn claimed that unicorns are “scary” and  “not very nice” and it would “stab” someone with their horn if they had the chance.

Arturo Gonzalez (freshman, Math), who was dressed as Luigi from Luigi's Mansion, thought the unicorn costume is a “no-contest” and it reminded him about “Pink Fluffy Unicorns Dancing on Rainbows” which scared him as a child. “Clearly, he was the scariest one being the only unicorn there. I mean his rainbow magic is emulating and was just putting fear into our minds,” Gonzalez said.

“I mean do you not see his backside [deflated back of the unicorn]. His backside was broken. That was a horrifying unicorn that can still walk! Usually, they put down horses like down, but he is still going. He was still living. He is still alive!” Gonzalez said.

Reginald Jenkins (junior, HR Management) dressed up as Miles Morales from the 2018 PlayStation 4 video game Spider-Man. He chose this costume because Spider-Man was his “childhood favorite” hero. “He [Miles Morales] has the potential. When I say potential, he has the qualities of a superhero. He has a good heart. He has good intentions.”

Jordan Gomez (senior, Liberal Studies) and Cailey Soares (senior, Liberal Studies) dressed as Bugs Bunny and Lola Bunny from the movie Space Jam. Gomez talked about how he and Cailey got the idea for the costume. “Well, Cailey has never seen Space Jam until this year. She bought the disc as a surprise. We saw Space Jam together and we thought how cool it will be to be Bugs and Lola.”

“First, we won the three-point contest at the SRC. So, we decided to be Bugs and Lola afterwards,” Cailey added.

"Best Duo" category was won by two students who dressed as two characters from The Office.

Stan State students have a wonderful time celebrating the night with socializing with their friends, meeting new acquaintances, playing games, participating in the costume contest and creating amazing new moments.