You are the owner of this article.
Edit Article Add New Article
Stan State News
Campus Culture ▼
Neighborhood
La Letra Ñ ▼
Opinion ▼
E-Edition ▼
Archive
Multimedia ▼
About Us ▼
Share This
1 of 3 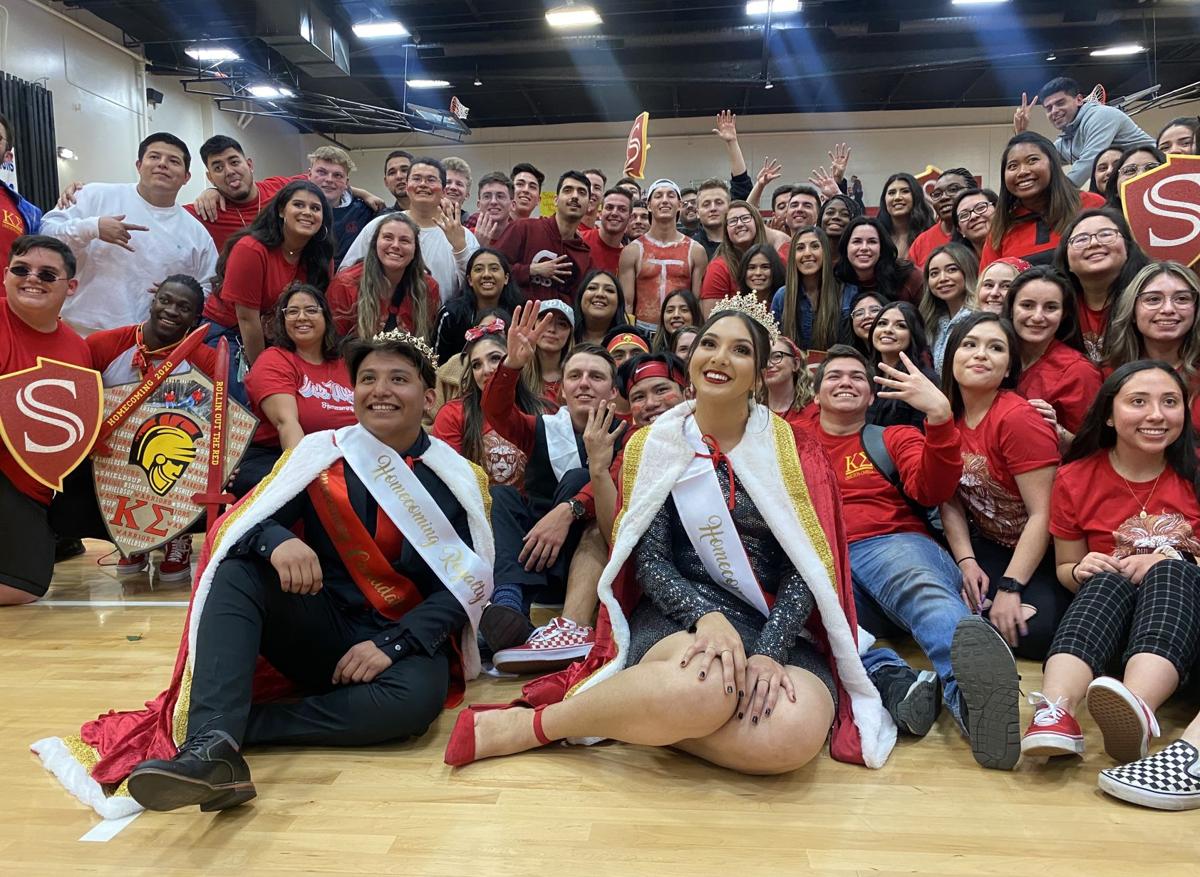 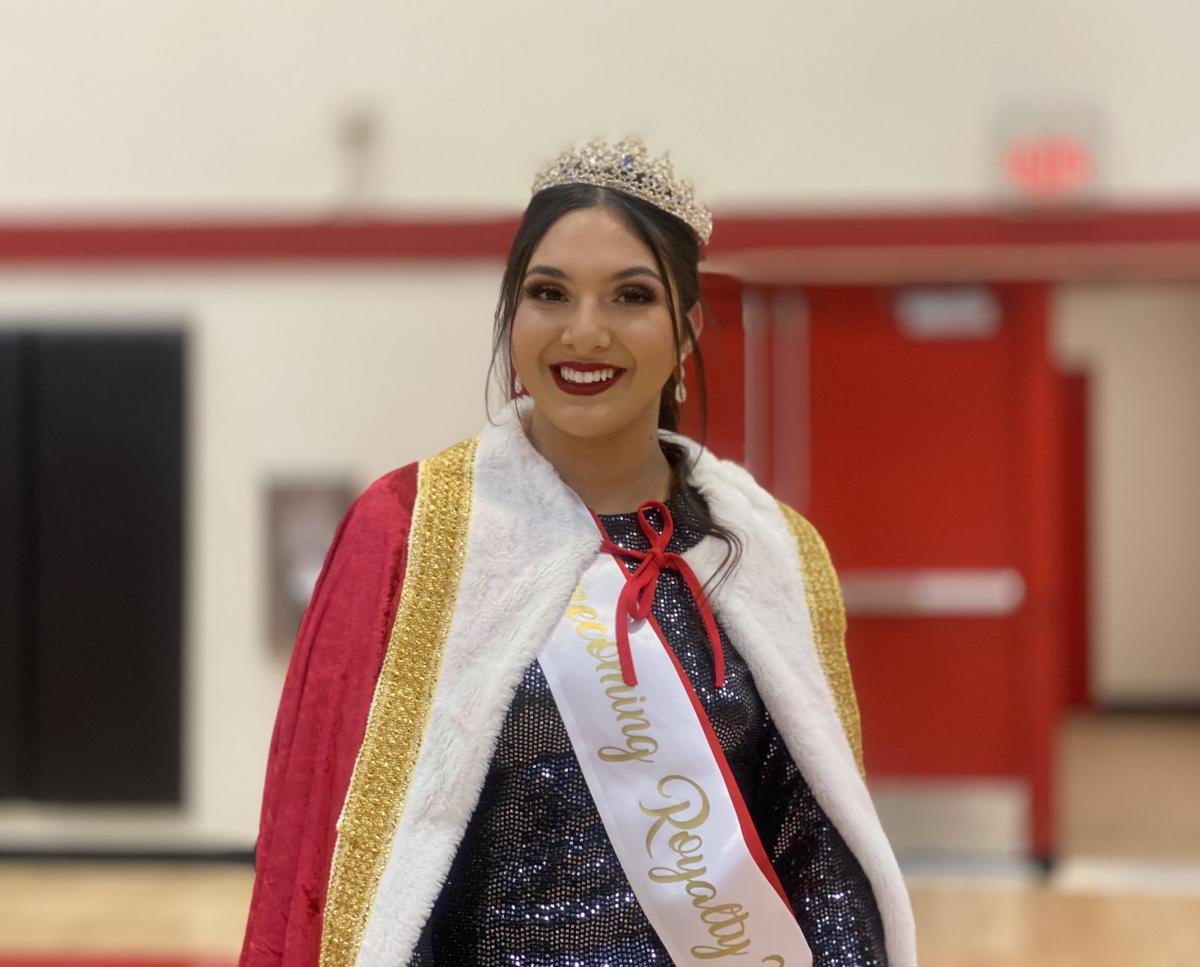 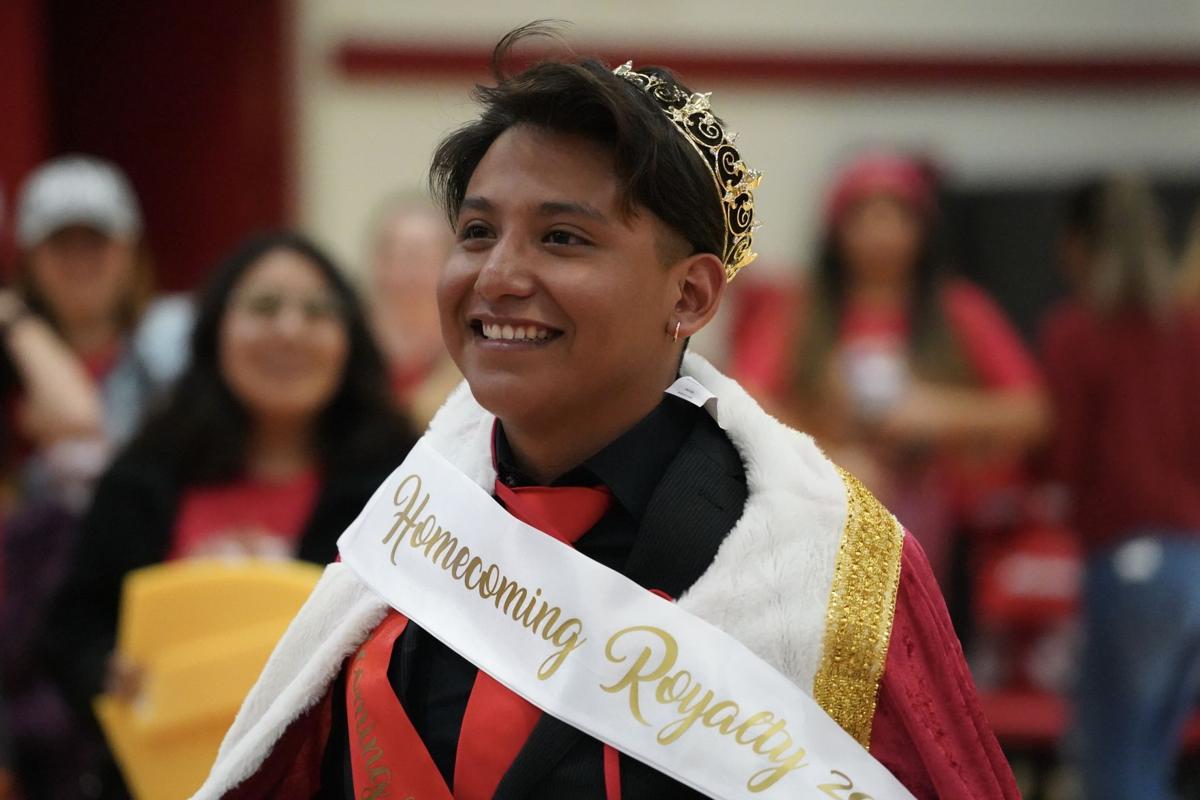 ASI crowned it's homecoming court during Thursday nights 2020 Homecoming basketball game. Several members of Stan State's campus community joined in for the excitement, with many of them cheering for their respective participating sororities and fraternities.

Students awaited in a packed Fitzpatrick Arena, cheering for candidates as they were announced.

All who were in attendance waited in excitement to hear which of their fellow club members and classmates would be crowned as winners.

“I was surprised, but I am happy because of the hard work that I put into it paid off,” Torres said in response to being crowned.

Torres later explained how she will celebrate the accomplishment with her sorority. “We are probably going to dinner and have some fun,” she happily said.

Liberty Wise (junior, Economics) is close friends with Torres and reacted to the results of her friend winning the crown. “She is one of my really great friends, so I am honestly so happy for her... she deserves it,” Wise said.

Lessa Pierce (junior, Psychology) also shared her reaction to Torres being named as one of the winners of the event. “She is just an amazing person. She was so positive and just has a positive energy. She definitely deserves it,” Pierce expressed.

Jonathan Perez (senior, Criminal Justice), better known as “Johnny” by his fraternity, explained what it means for him to win for Kappa Sigma. “Honestly, it feels a little bit surreal," Perez said. "I have fun with it. It was a little bit stressful but in the end we [Kappa Sigma] managed to take the dub,” Perez continued.

Perez talked briefly about how he will celebrate his accomplishment. “Probably with my brothers [and] with a couple of [other] people and just have fun tonight and make sure this is a night to remember,” Perez explained.

Michael Gomez (junior, Business Administration) talked about what it was like to see his brother walk away victorious. “It feels amazing because of all the work we put in this week. We put so much effort into Johnny… It’s very rewarding for us...” Gomez said.

Gomez then spoke further about their celebration plans. “Tonight, it’s all about Johnny. We are just going to celebrate him. We are going to make sure he has a good time tonight. All the Kappa Sigma brothers... We had a terrific year so far and we’re just going to keep it going. Kappa Sigma is number one and second to none,” Gomez said with the utmost confidence.

It is clear that all participants of homecoming week experienced some amazing moments, once again making Stan State's 2020 Homecoming a huge success!