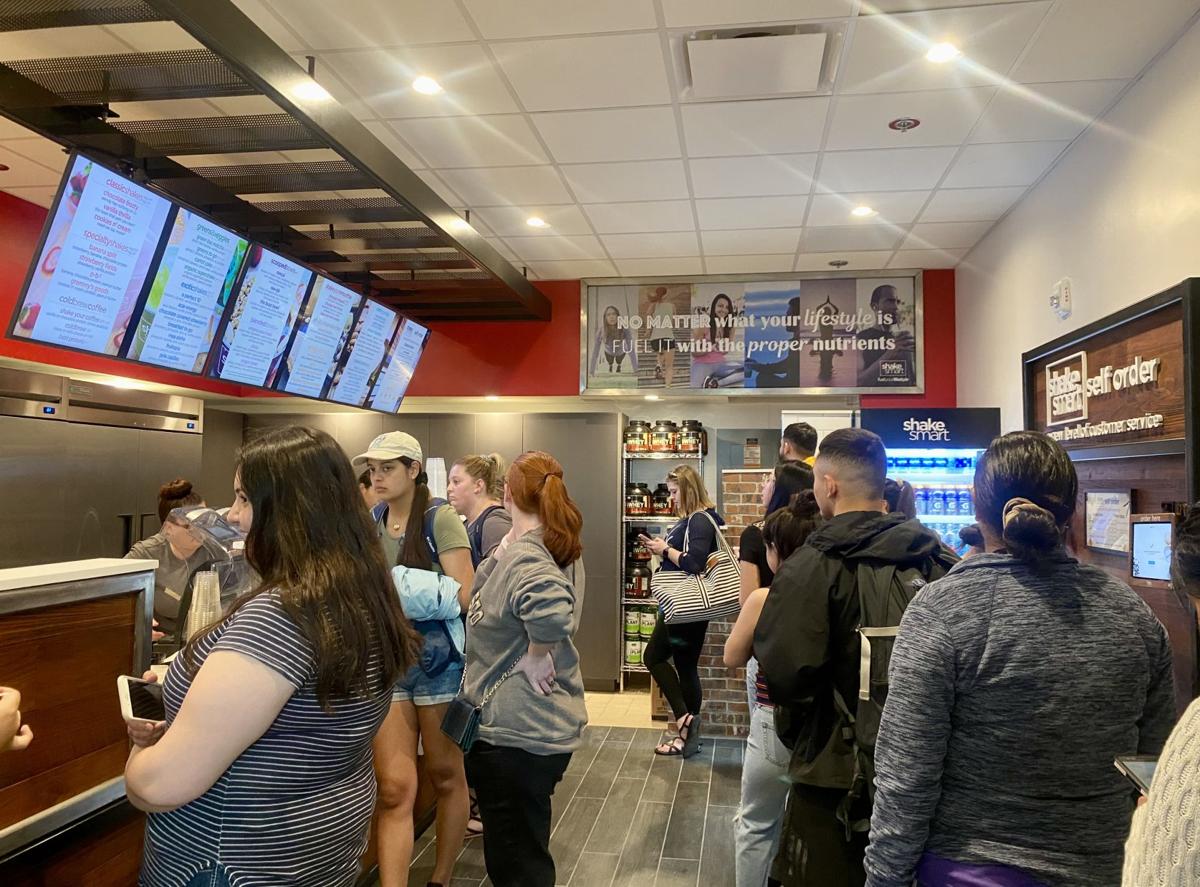 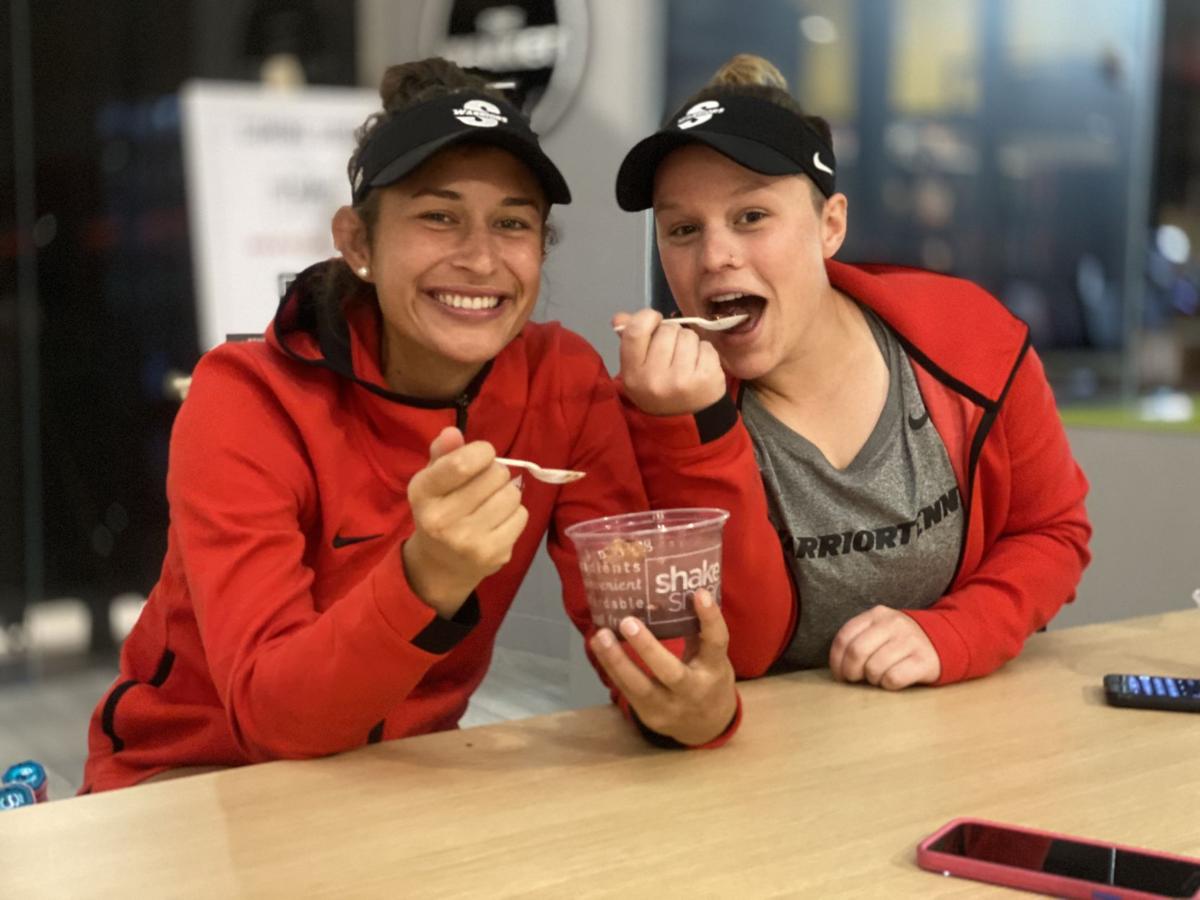 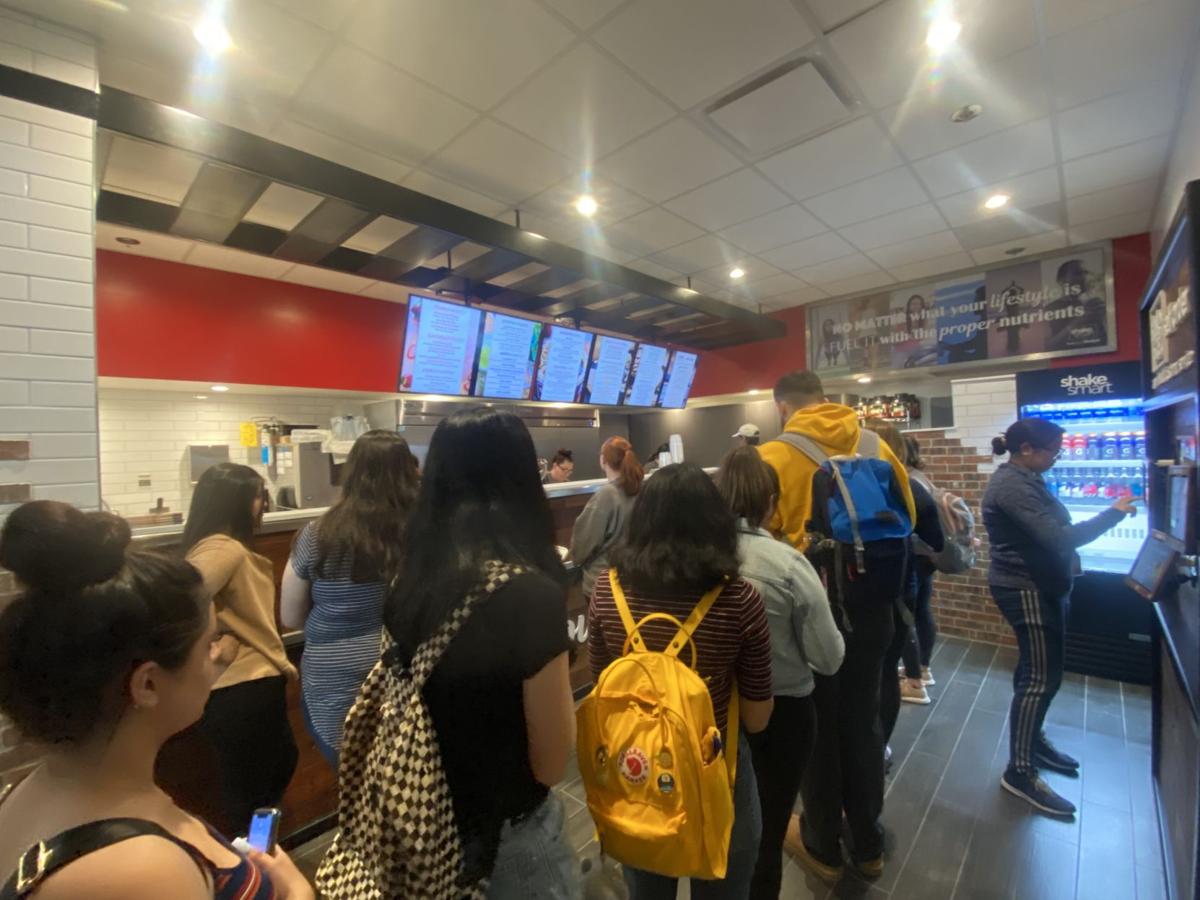 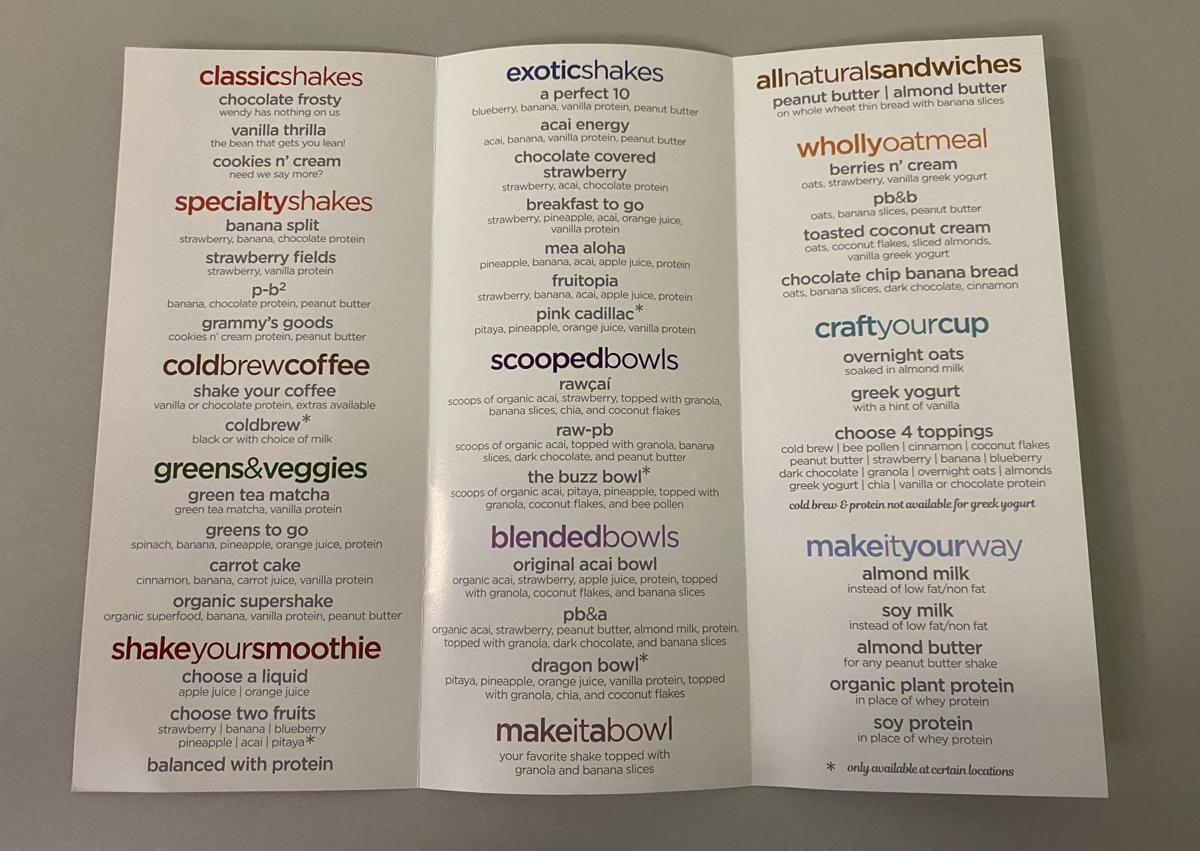 Shake Smart, a new smoothie bar, opened to the campus community Wednesday at the new Student Union Building. Students waited in line to order from the smoothie bar, excited to try one of the menu items for the very first time.

Taylor Hendricksen, Texas Regional Manager, explained that the smoothie bar is not a “traditional smoothie option,” but instead offers a different style of smoothies.

“We offer protein shakes and our [regular] smoothies come with protein as well. They’re all great for post-workout nutrition [as they'll] keep you fuller for longer and are more micronutrient dense,” Hendricksen said.

“A normal smoothie option is going to be higher in sugar and higher in carbs. They’re not going to keep you fuller for longer. We are a little bit lower in calories, but higher in protein and lower in sugar,”  Hendricksen added.

Many students placed an order at the new Shake Smart location and waited patiently for their order.

One of the students who placed an order was Kate Bolton (freshman, Computer Science) who was in favor of the smoothie bar because of the options they offer. “It’s sweet and it's delicious and I recommend you try one,” Bolton joyously said.

The smoothie that Kate described is the Raw-PB, which is a scooped bowl of acai with toppings of granola, banana slices and coconut flakes.

Karrigan Cook (junior, Psychology) ordered a PB&A blended bowl and also enjoyed her order. “I think there’s a lot of options...a lot of them have high protein, which is really cool,” Cook said.

“I definitely recommend it for people to try out. It’s a healthier alternative to other food places we have on campus,” Cook added.

Matthew Zaragoza (freshman, History) was curious to try out a smoothie and thought it was “pretty cool”. “I want to try out the frosty. The chocolate frosty. It said Wendy’s has nothing on it and I just want to know if it’s true,” Zaragoza joked.

ASI Vice-President of Finance, Karmjit Bath (junior, Business), thought the opening of the Shake Smart is a great place for students to choose from. “I do believe it gives students plenty of opportunity to get food from various options as well as hanging out with friends and studying with their food or drinks,” Bath said.

Waiting in line for your favorite smoothie of choice can take quite a while. Prepare for longer waiting times, which is expected since students were excited to order these new smoothies.