You are the owner of this article.
Edit Article Add New Article
Stan State News
Campus Culture ▼
Neighborhood
La Letra Ñ ▼
Opinion ▼
E-Edition ▼
Archive
Multimedia ▼
About Us ▼
Share This
1 of 6 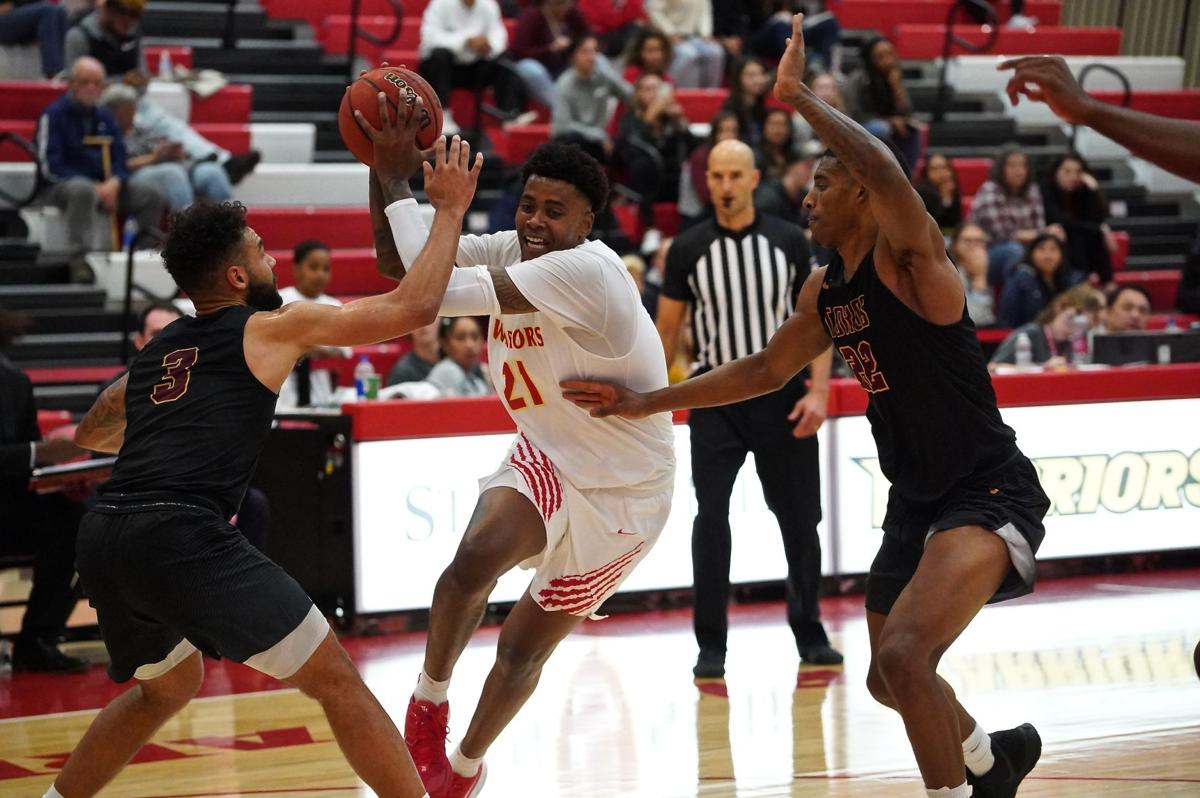 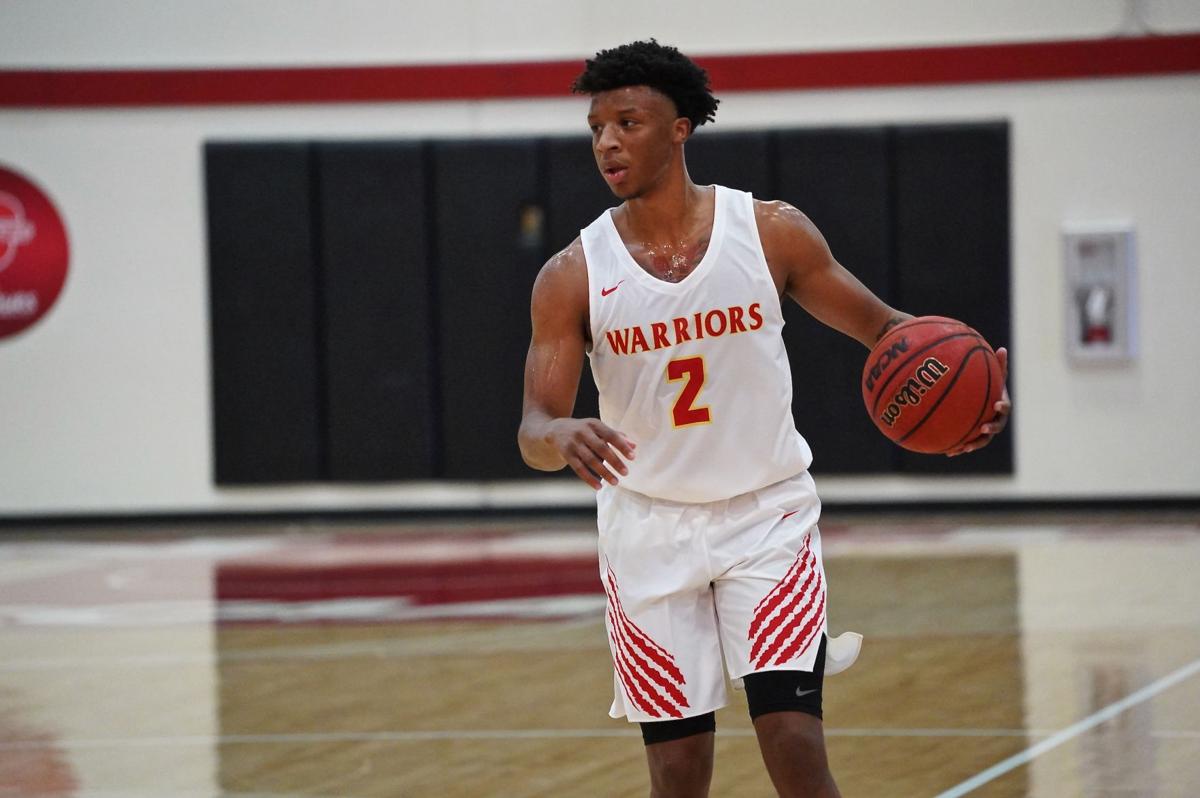 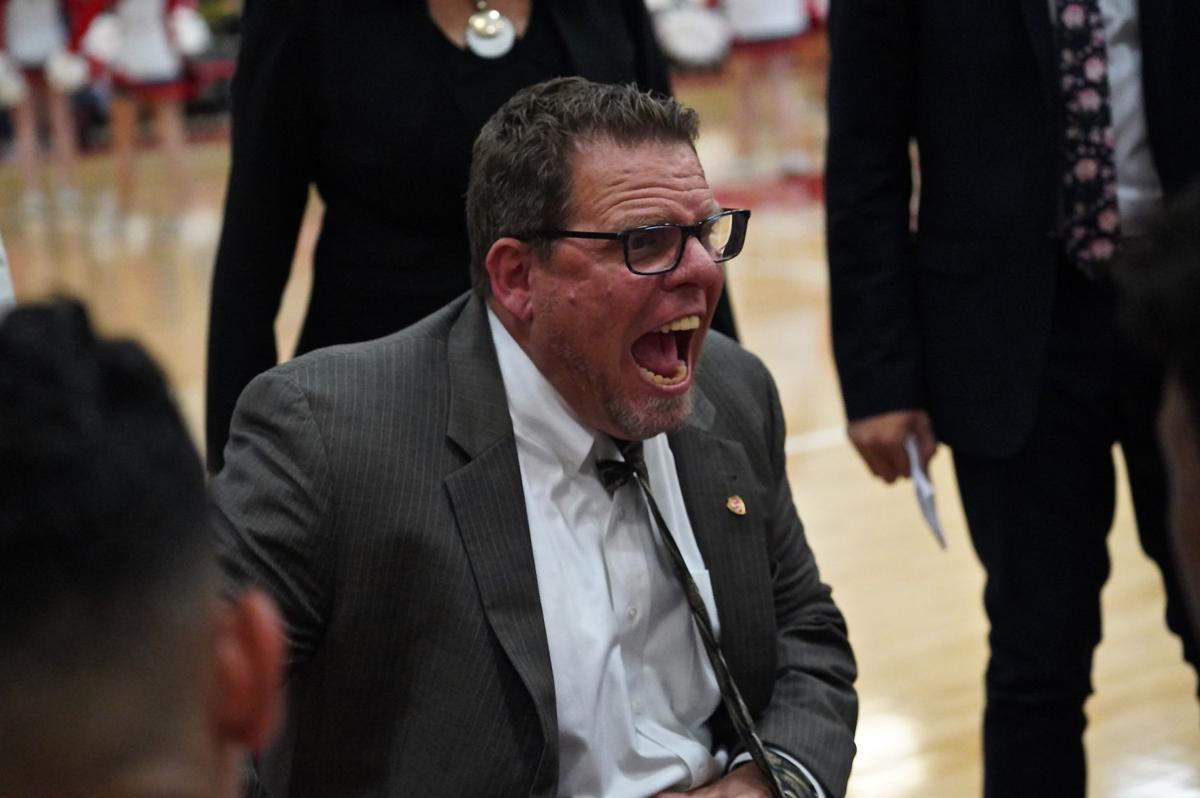 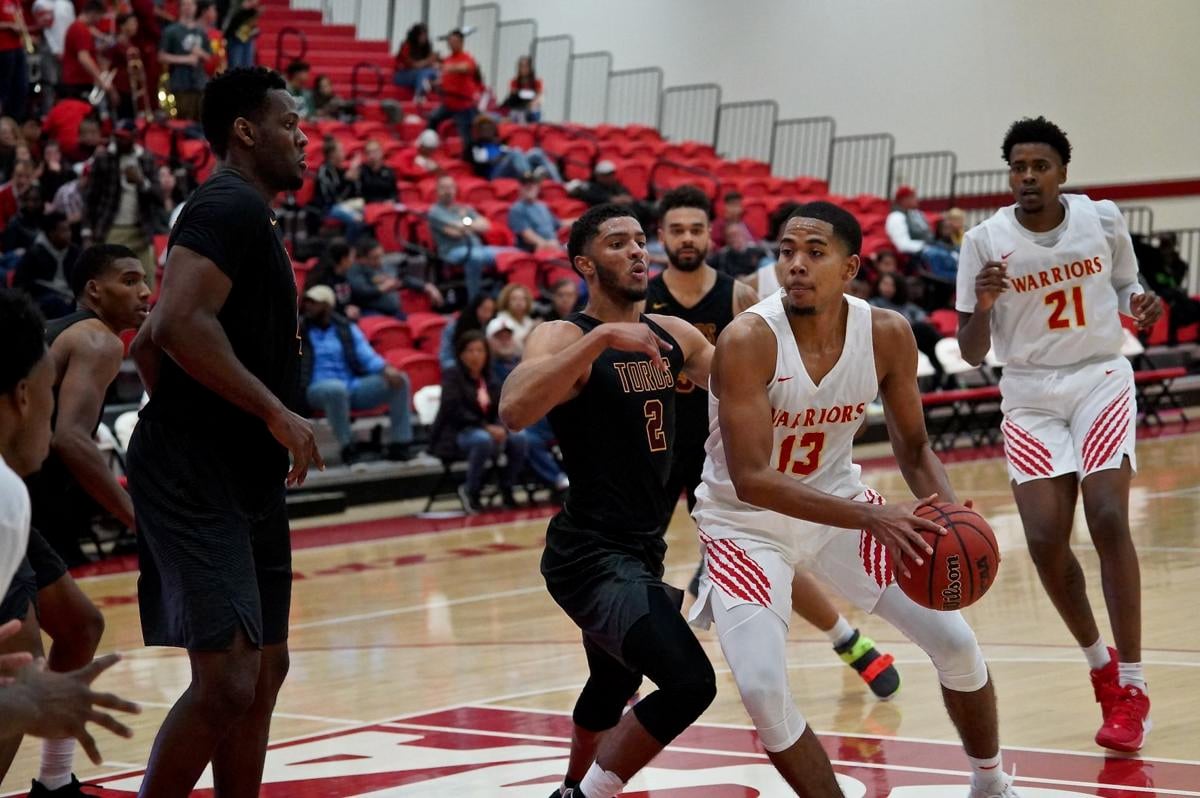 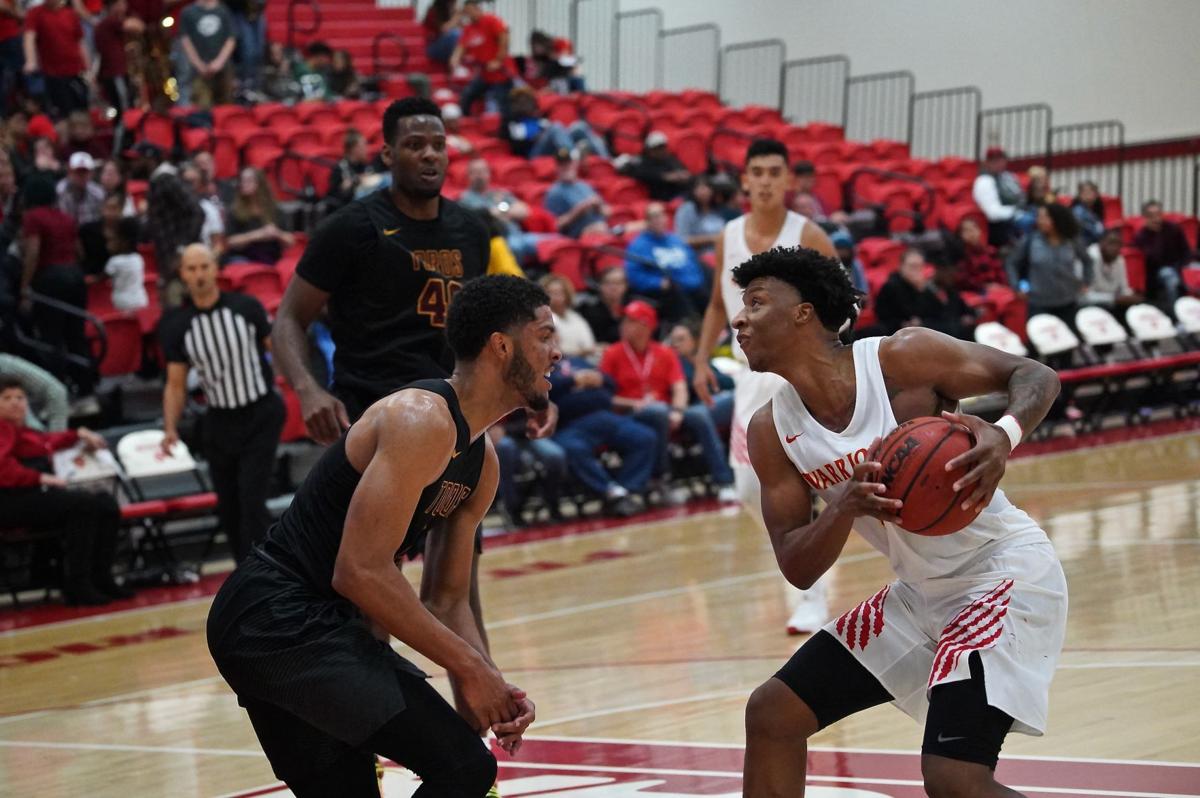 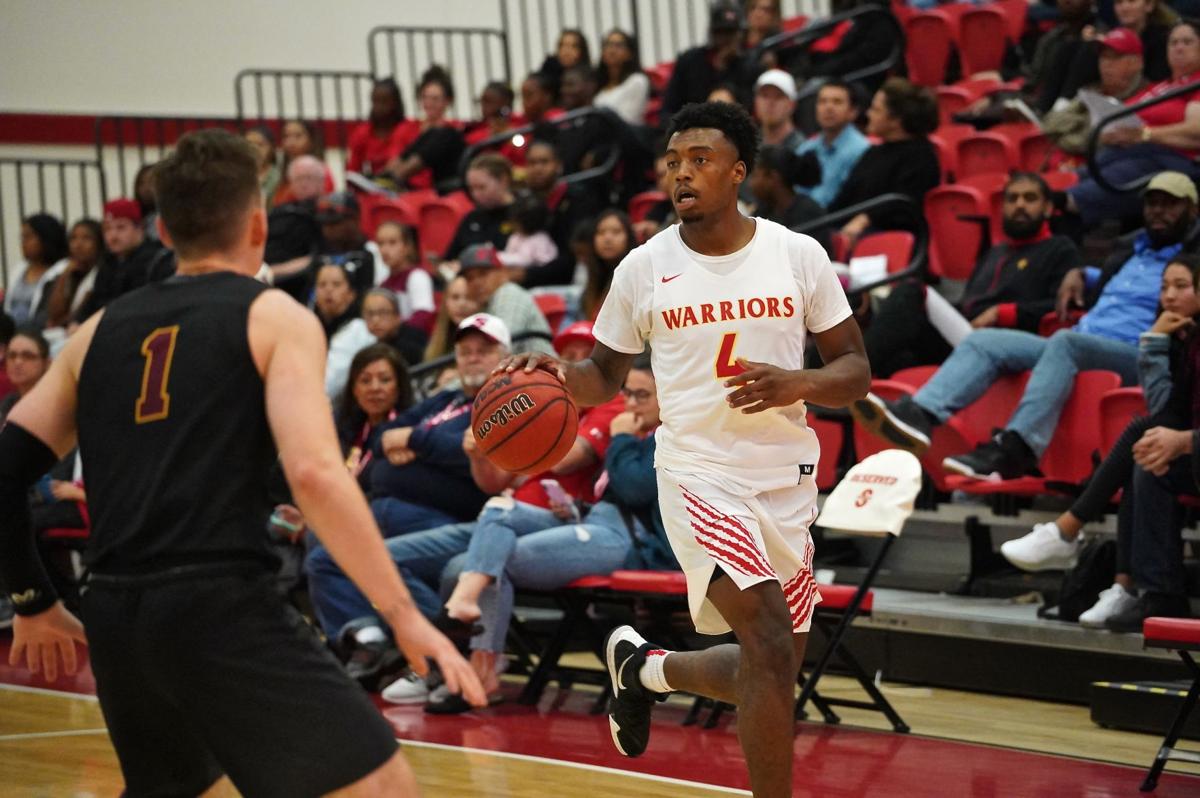 The first half ended with the Warriors maintaining an eight point lead with the score of 46-38.

Eventually, the Warriors will go on to lose the game to the Toros with the final score of 75-82.

Head Coach, Paul Trevor, shared his thoughts about the loss. “They scored a lot of points in the first half. They hurt us with a three.”

“I think in the second half, we dug ourselves a hole which we tried to climb out and took so much energy to get out of the hole that we never got out of it,” Trevor added.

Faniel added, “We just got to improve on our defense, communicating, and executing the offense.”

Ty Davis (senior, Communication Studies) shared his thoughts about the loss. “We just aren’t playing hard enough. They [opposing team] are hard on us. They hit tougher shots, but we will get together and win Friday.”

Red-Shirt Point Guard Jorge Cedano (freshman, Undeclared) shared what the team should improve for the next game. “I feel like we just need to learn how to execute and get through as a team.”

“We need to run them off the three-point line a lot more than we did,” Cedano said.

The Warriors will play the Concordia-Portland Cavaliers on Friday, November 29th, 2019 at San Francisco at 5:30 PM PST.