You are the owner of this article.
Edit Article Add New Article
Stan State News
Campus Culture ▼
Neighborhood
La Letra Ñ ▼
Opinion ▼
E-Edition ▼
Archive
Multimedia ▼
About Us ▼
Share This
1 of 5 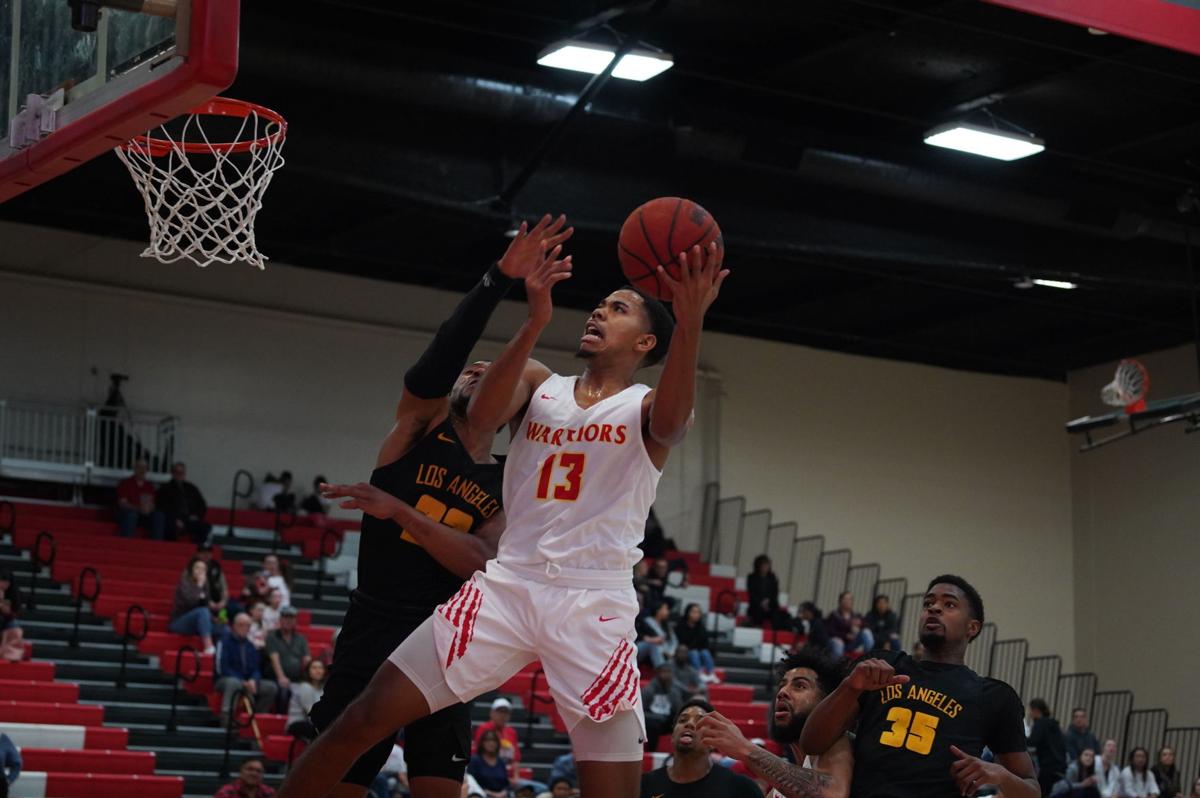 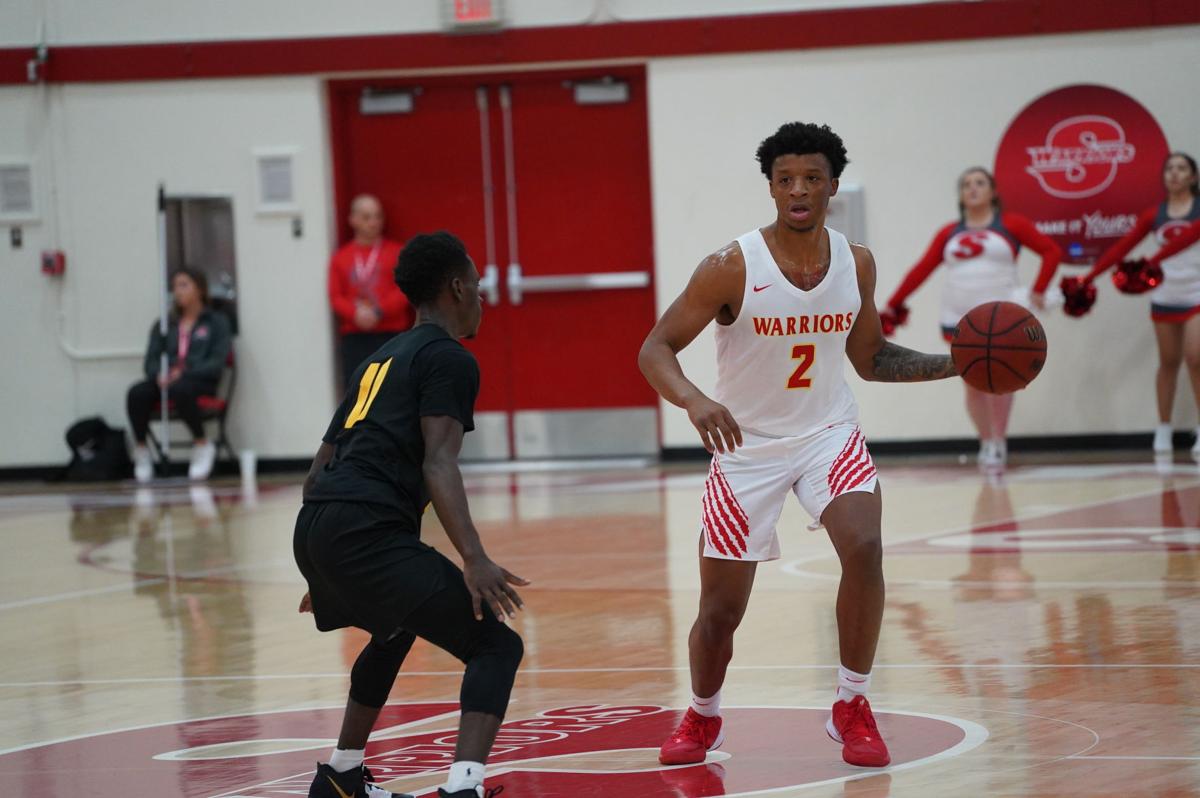 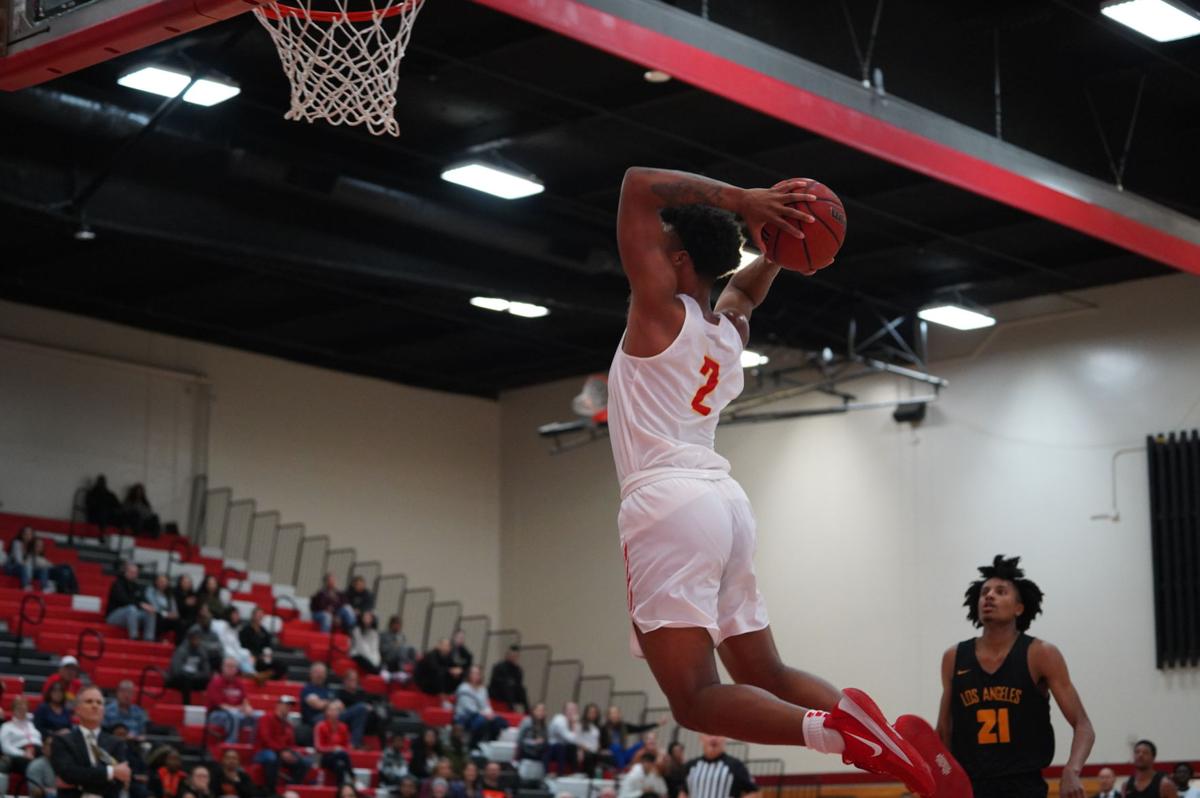 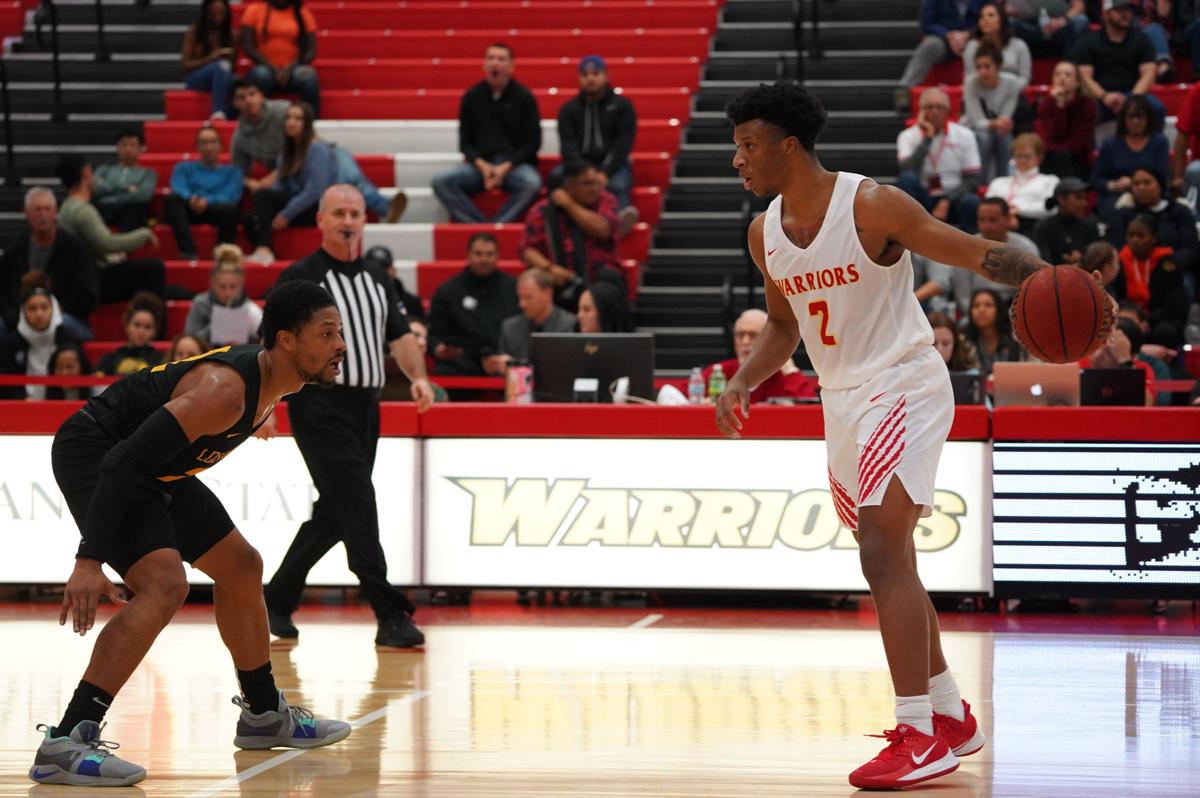 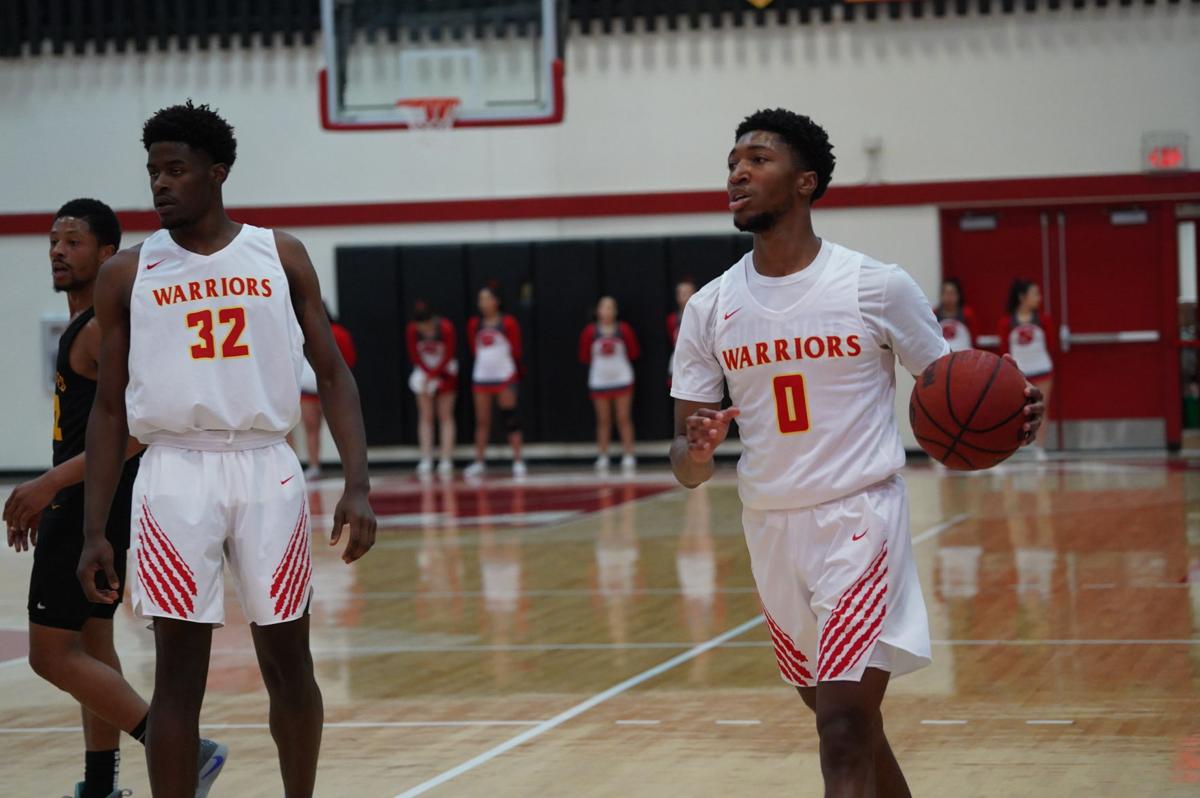 At 17:32, the Warriors tied the game with a layup made by Forward Xaiver Francois (senior, Business Administration).

At the end of the first half, the Warriors maintained a 14 point lead with the score of 32-18.

At the 5:38 minute of the second half, Guard Ty Davis scored a jumper to extend the score to 51-48 lead by the Warriors.

The Warriors lost a close game against the Golden Eagles with the final score of 61-58.

The team record is 6-3 overall and 2-2 in the California Collegiate Athletic Association Conference.

Head Coach, Paul Trevor, explained his thoughts about the team’s performance. “Too many turnovers in the second half. We weren’t valuing the ball, we didn’t defend like in the first half.”

“We lost our zip, then they started hitting some shots and we just couldn’t recover,” Trevor said.

“We got to stop turning the ball over. We had too many lazy turnovers. Our execution and our press of our release weren’t good enough tonight,” Trevor said.

Ty Davis (senior, Communication Studies) finished the game with 16 points, 3 assists, and 7-9 in field goal attempts. He had 3 steals and 6 turnovers. Davis shared his thoughts about the game. “Mine is on the team. We scoring and we just need to play our defense.”

“We just got to play harder. I mean, we could play better on the road. We will be fine,” Davis said.

Darius Scott (senior, Criminal Justice) finished the game with 14 points, 3 assists, 4-10 in field goal attempts, 3 steals and 5 turnovers in the game. Scott explained his views about the game. “We just had a lack of focus at the end in the second half. We just didn’t come out the same energy as we did in the first half.”

“I think the most critical thing to improve on is to all stand together and that’s all pulling in and win as a team and that’s what I think will get us a win on the road,” Scott said.

Stanislaus State men’s basketball team will play against the San Francisco Gators on December 15th, 2019 at 3 PM PST which will take place at the Main Gym at Don Nasser Family Plaza.