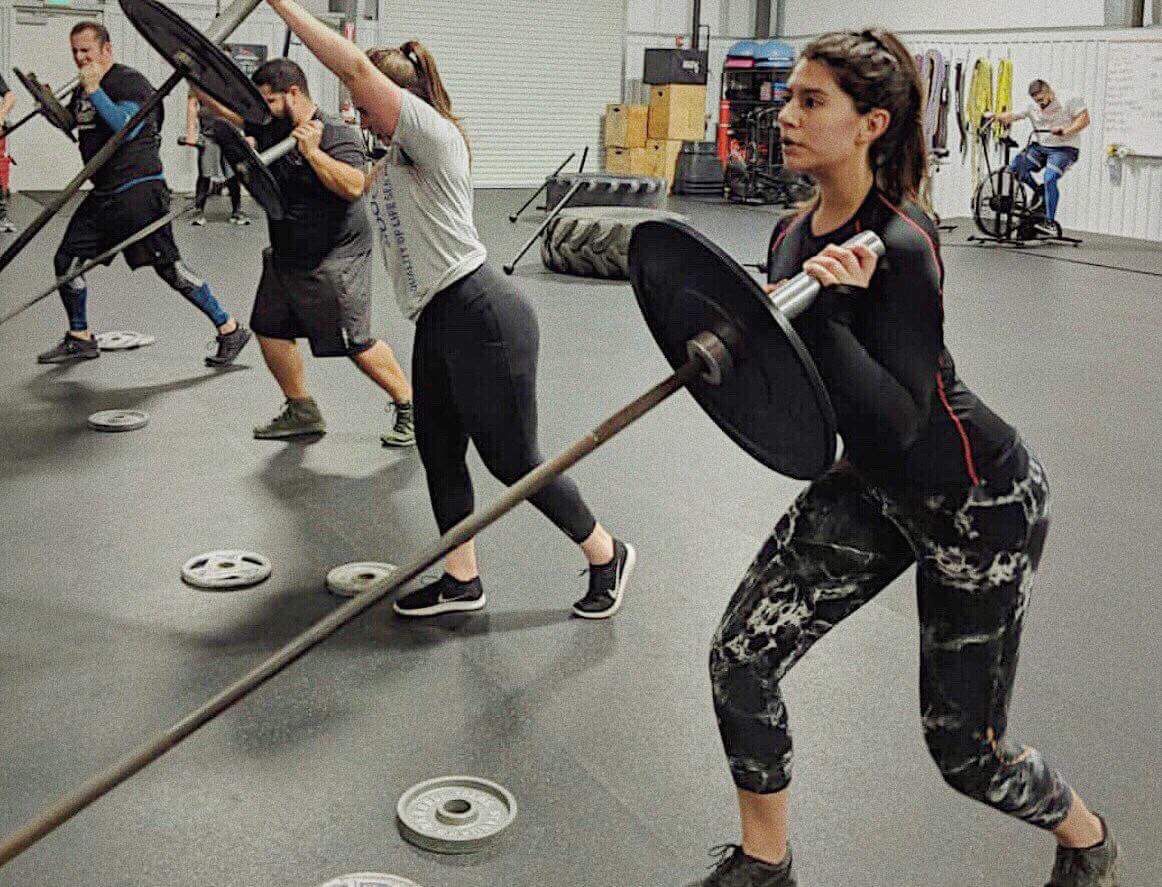 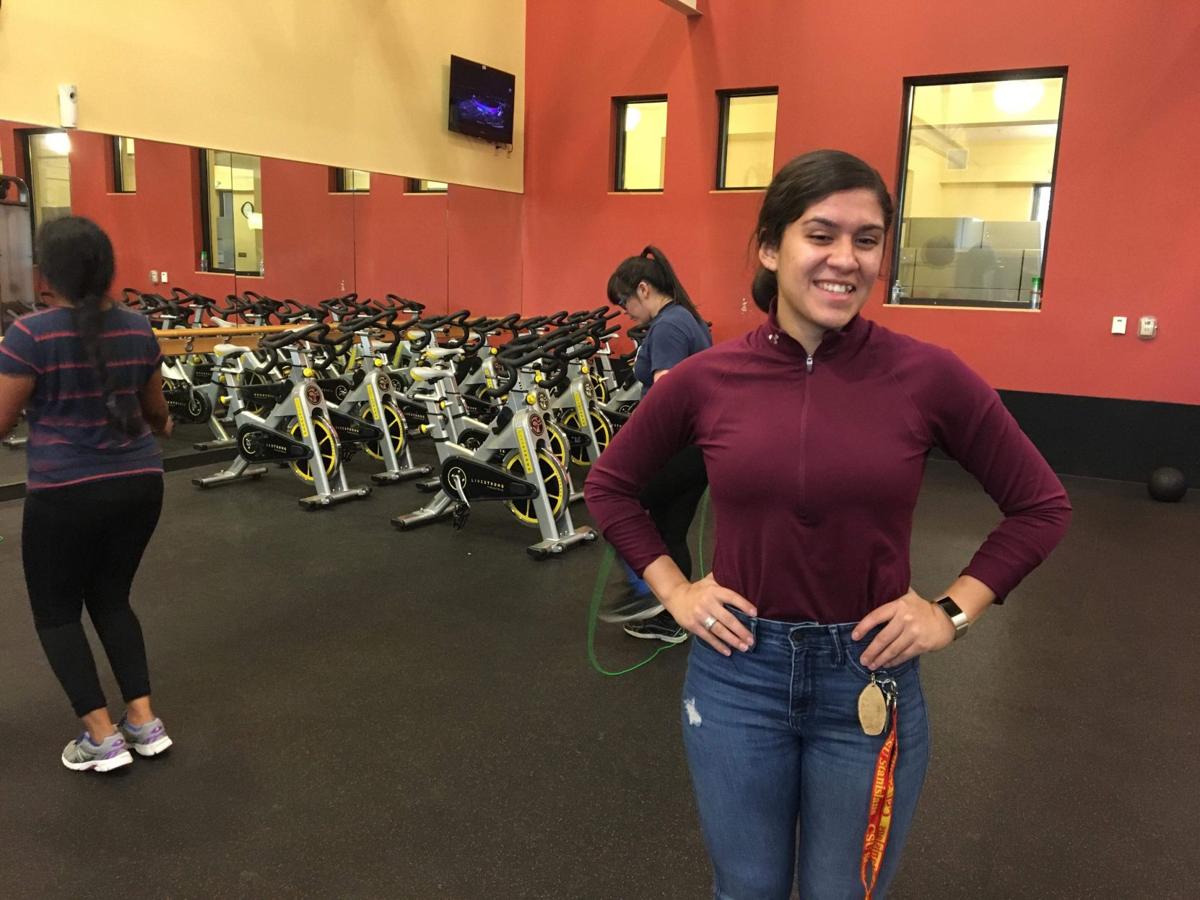 There are many reasons that people to go to the gym. They want to get healthier, better themselves, get that summer body among other reasons. But for many gym goers, their daily trip to the gym is compromised by unwanted stares and more.

Women typically deal with looks that can cause them to have an uncomfortable workout knowing that others are watching your moves.

Alessandra Ramirez (junior, Psychology) loves going to the gym, but feels as if males look at her more than females.

“Kind of like they’re trying to see if you actually know what you’re doing," said Ramirez “I think it’s more of a territorial thing. Especially if they outnumber you and you’re the only girl in there, then they feel like they can treat you however they want."

Vivian Covarrubias (junior, Psychology and Spanish) said that when she is teaching her exercise classes, she notices that “there’s more men than women in the surrounding area, but the few women around are the ones I catch glancing.”

Covarrubias said that her approach to dealing with people that may be constantly looking over is to “start a conversation with them."

"It'll give me an idea if they are interested in the workout or may just have a question," said Covarrubias.

James Nelson (senior, Kinesiology) said that the clients he trains would “tell me stories about creepy guys coming up to them at the gym and being a little too comfortable.”

When Nelson experiences this firsthand, his initial response is to tell them “‘hey man, back off a little bit. We’re all here to workout, don’t make someone else uncomfortable.’”

Although Covarrubias is willing to start a conversation with someone who is looking over, her class sometimes feels intimidated.

“Having someone look over does feel a bit uncomfortable, and my class has mentioned it to me before that it can be intimidating, especially for women, because it feels as though the men are judging them,” Covarrubias said.

When it comes to the school gym, Ramirez said that “I feel like less men are staring. I feel like since we’re all about the same age everyone is just doing their own thing. It’s definitely in other gyms where I feel like older men stare.”

“This is why I go to Planet Fitness. Well, I get looked at there too, but less compared to the school gym on campus.” Miranda said.

Ramirez said that she feels “uncomfortable,” but rather than let it bother her, Ramirez continues on with her workout.

Miranda explained that she feels “annoyed, because I feel like I shouldn’t have to change my workout based on my level of comfort because of men. I don’t think it’s fair that men don’t have to worry about this problem.”