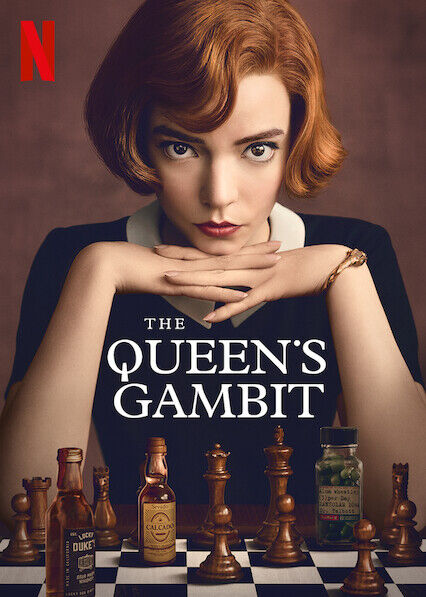 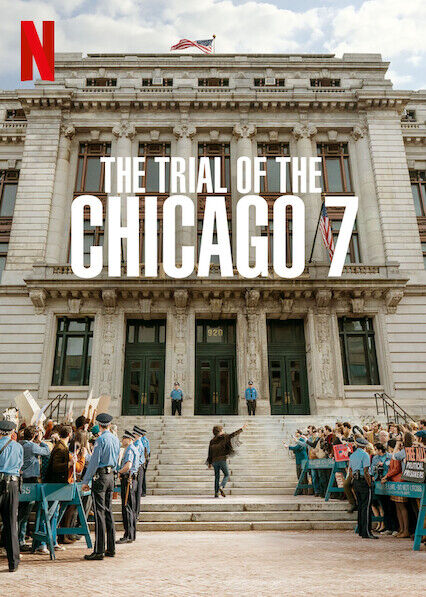 It’s time for politics season, even on the screen. (Photo courtesy of Netflix) 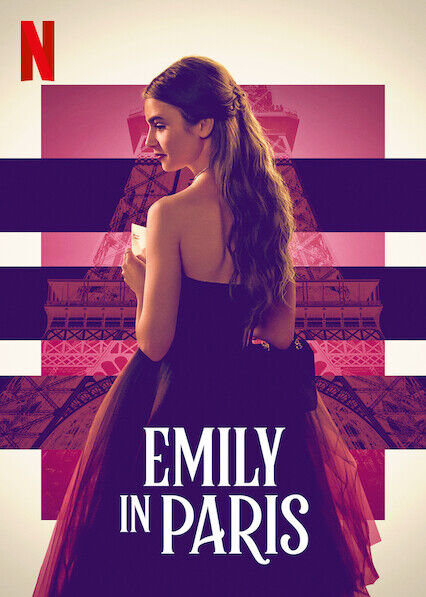 A peppier opening to October for those whose taste does not include the Horror genre. (Photo courtesy of Netflix) 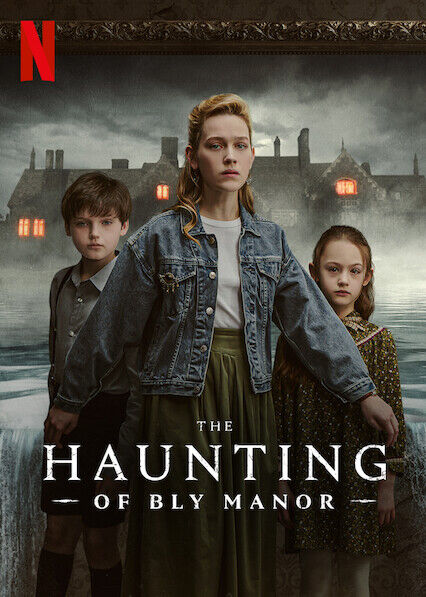 Check out The Signal book club's read of the month to get a full “haunting” experience! (Photo courtesy of Netflix) 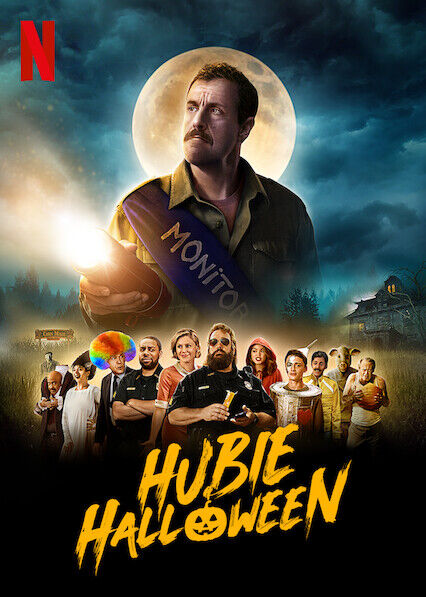 A source of cheesy Halloween humor amidst some of the darker releases this month. (Photo courtesy of Netflix) 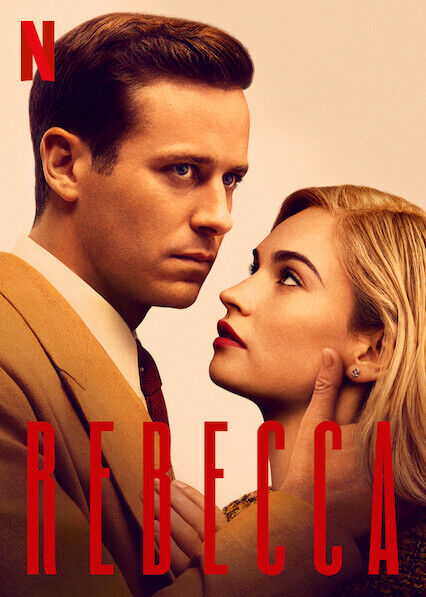 A little romance, a lot of secrets. Tell me more! (Photo courtesy of Netflix) 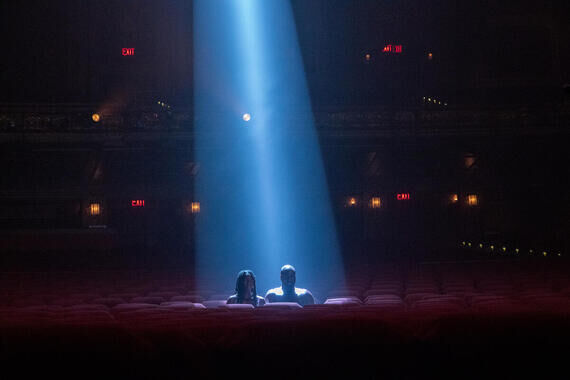 Magical realism at its scariest introduces the month of October for Horror fans. (Photo courtesy of Hulu) 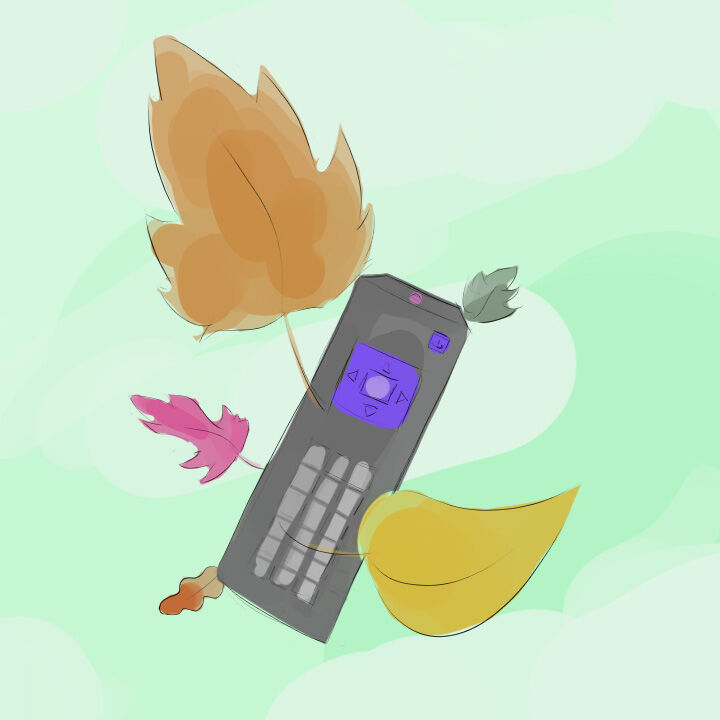 With the scent of pumpkin spice comes the sound of new movie and show releases. (Illustration by Ethan Hunt)

With semester stresses piling up and midterms creeping around the corner, it’s about time for another update on movies and shows to watch for a little study break. We might as well make the most of our moments of procrastination!

In our article last month there were a few fall movies and shows to share, but this month the pickings are more abundant. October has plenty of exciting new movies and shows in store, from ones sure to raise the hairs on your arms just in time for Halloween, to some lighter comedies and an artful Wes Anderson film. Of course, if you're in the mood for a more classic approach to Halloween, be sure to check out Bobbi Solano's article on films perfect for the spooky season. Now, let's get right to it!

Just in time for the spooky season, “Monsterland” is a new horror anthology series set to hit the streaming platform Hulu in October. Be prepared to be scared of the monster within... and just plain old monsters.

In what looks to be a fun, new light-hearted series from the creator of “Sex and the City,” Lily Collins takes on the role of Emily, an American hired to work at a marketing firm in Paris to provide a fresh perspective. This comedy-drama looks like it’s sure to brighten the clouds of winter with its vibrant fashion, beautiful setting and entertaining characters.

“The Walking Dead: World Beyond”

If you’re a “Walking Dead” fan, then you’ll be happy to hear that the post-apocalyptic world that you know and love is continuing with yet another spinoff series. Get ready for a fresh new story with, of course, more zombies.

Just recently acquired by the CW for airing, this series is a thriller drama about the discovery of a financial conspiracy. If I’m honest, I clicked on it for McDreamy (any “Grey’s Anatomy” fans?), a.k.a Patrick Dempsey, but I’m staying for the storyline.

"The Haunting of Bly Manor”

On a completely opposing note from the likes of “Emily in Paris”, is the chilling follow-up series to “The Haunting of Hill House: The Haunting of Bly Manor.”  Director Mike Flanagan is almost guaranteed to stun the audience once more with another psychologically fascinating horror drama, this time loosely based off of the 1898 novella "The Turn of the Screw" by Henry James.

Marvel is at it again with a new series about the son and daughter of a powerful serial killer. Together, the duo hunt down the worst of humanity. This show sounds like a dark vigilante tale that every action fan can enjoy!

Bill Murray and Rashida Jones team up for this comedy about a young mother who reconnects with her estranged playboy father.

Starring Anya Taylor-Joy, Thomas Brodie-Sangster, Bill Camp, and Harry Melling, the series takes place in the 1950’s and is about a talented young chess player that struggles not to crack under pressure. The drama is based on a book by Walter Tevis.

Featuring A-listers Nicole Kidman and Hugh Grant, “The Undoing” is a miniseries based on the novel “You Should Have Known” by Jean Hanff Korelitz. The storyline is essentially about how a therapist and her husband’s life begins to unravel after a death occurs. This series promises to be a complex tale with many twists and turns.

Ready to keep “Star Wars” fans happy, this popular Disney+ original is slated to return for a second season this year. If this season lives up to even a marginal amount of the acclaim it received last year, it’s going to be a must-see.

Comedy and mystery intertwine in this Halloween flick led by Adam Sandler. Sandler plays eccentric Hubie, a community volunteer that winds up in the middle of a murder investigation.  This is one of those films that could either be very bad, very good, or so bad it’s just too good.

“The War with Grandpa”

This movie has Robert De Niro in it — need I say more?  This film is in a very different vein from his recent Oscar nominee, “The Irishman.” This family-friendly comedy is about a young boy that battles his grandfather in an attempt to not have to share his room with him.

What’s this? Another installment of “Taken?" No, although the film’s poster (and parts of the trailer) could fool you! This action-packed drama is about an expert bank robber that decides to turn himself, and his stolen money, in and live an honest life after falling in love. His plans quickly backfire when two FBI agents go rogue and decide to keep the money for themselves and frame him for murder. Starring Liam Neeson, Kate Walsh, Jai Courtney, and Anthony Ramos, “Honest Thief” is going to have you on the edge of your seat!

“The Trial of the Chicago 7” (Netflix)

Starring Eddie Redmayne, Joseph Gordon-Levitt and more, this Netflix release is based on the true story of seven protestors at the 1968 Democratic National Convention who were charged with conspiracy, inciting a riot and other charges after their protest unexpectedly devolved into violence. This political drama’s release is very timely because not only have protests been at the forefront of the media, but it is also an election year.

Directed by Wes Anderson and featuring the likes of Bill Murray, Owen Wilson, Léa Seydoux, Timothée Chalamet, Saiorse Ronan and Tilda Swinton, this film is about a selection of stories released by an American newspaper in France. In the same manner as an anthology T.V. series, this production presents three varying stories.

Starring Dylan O’Brien, this fantasy film follows a young man as he journeys through a post-apocalyptic and monster-ridden earth to find his girlfriend. Side note for any “Teen Wolf” fans out there: O’Brien is shown driving a Jeep in the trailer (red though, not blue).

The second film from our list this month that is based on a true story, “Clouds” is an upcoming Disney+ original. Starring Fin Argus, Sabrina Carpenter, and more, the film is about musician and teen cancer patient Zach Sobiech who is left with only a few months to live. With the little time he has left, Zach pursues his dreams and makes an album, which quickly became a viral hit. Yes, this film is bound to be a tearjerker so have a box of tissues nearby...or multiple boxes.

Based on the book by Daphne du Maurier, this upcoming mystery is about a woman who finds herself haunted by the ghost of her new husband’s first wife, Rebecca, and the secrets her husband keeps.

“Death on the Nile”

Adapted from the novel by Agatha Christie, this murder mystery has detective Hercule Poirot investigating the death of a young heiress while on vacation on the Nile. This film has a great cast with actors such as Kenneth Branagh, Letitia Wright, and Gal Gadot.

Just in time for Halloween is a horror film ready to make your skin crawl! Based off of a 2017 short film, “Come Play” is about a monster that manifests itself through smartphones and mobile devices. You may not want to touch your phone for a while after this one, and maybe don’t watch it before a Zoom meeting either.