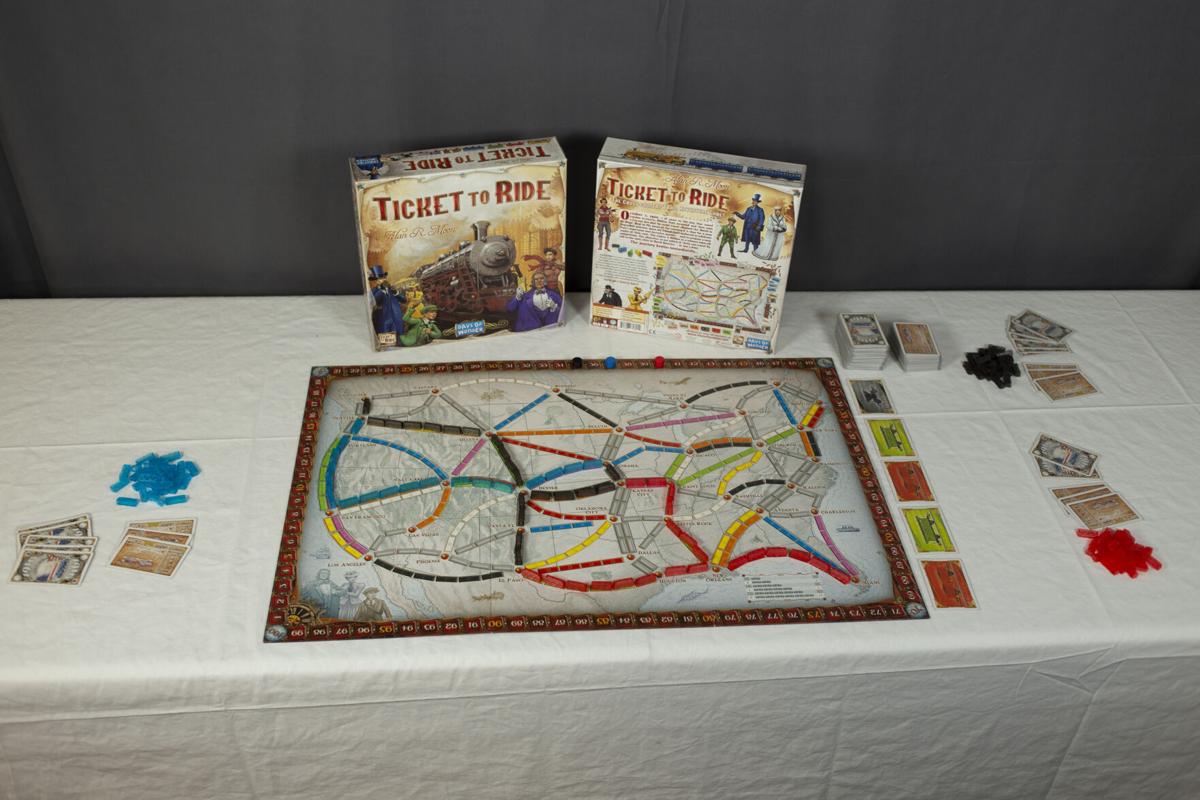 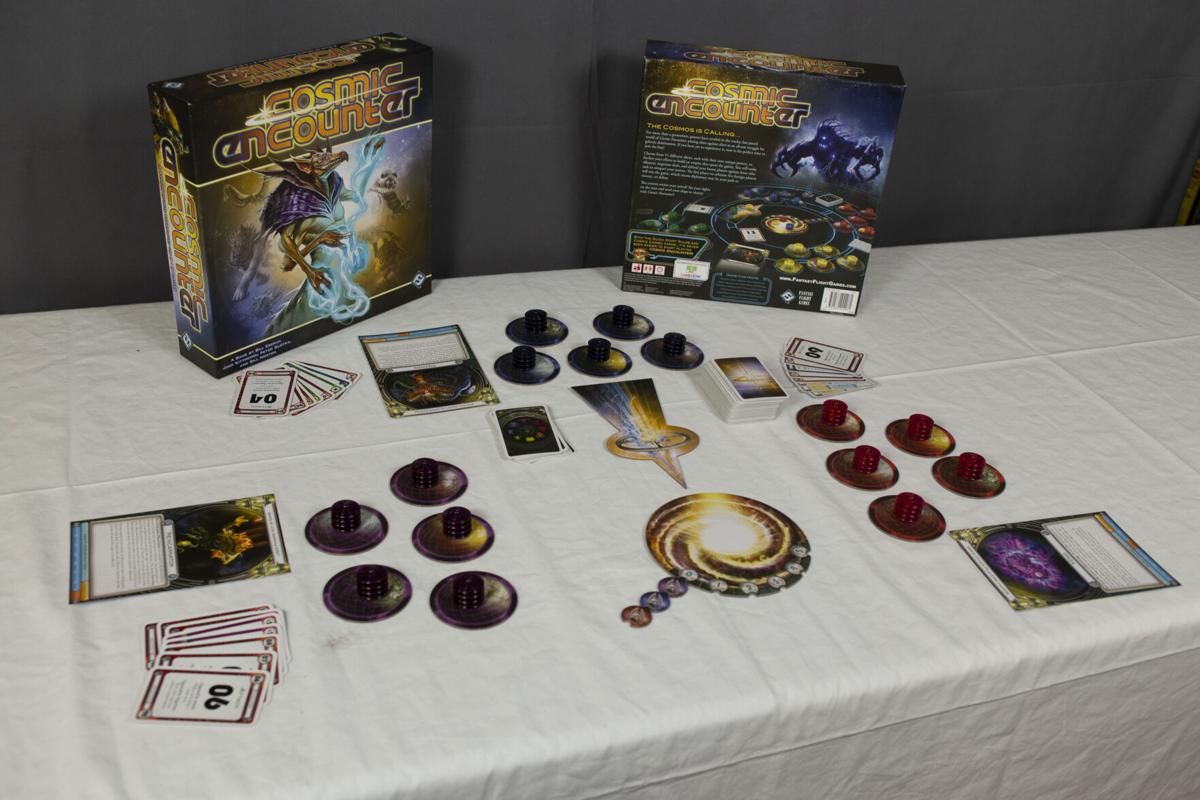 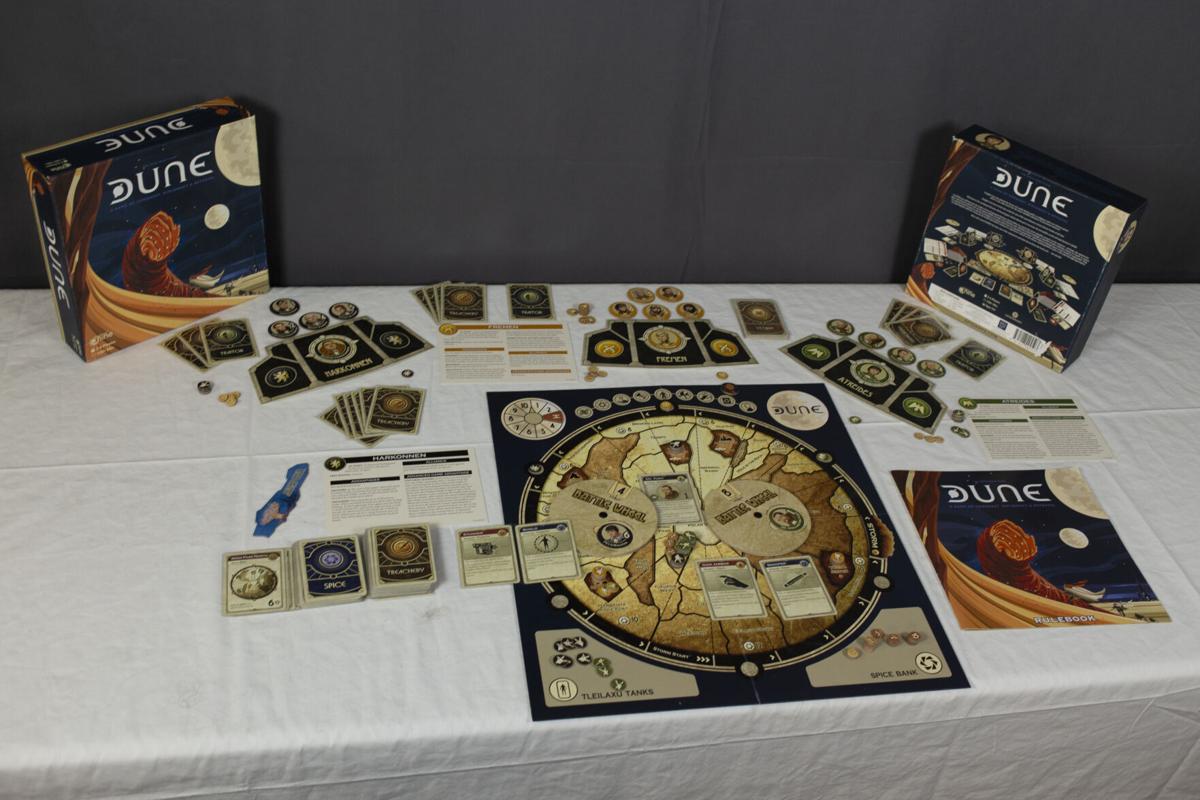 Dune The Board Game Set Up For a Three Player Game 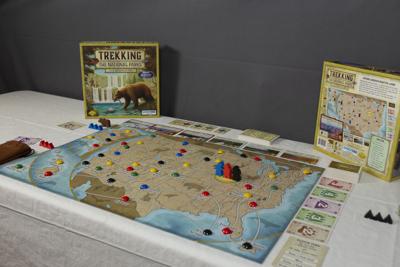 If you are looking for a great way to socialize as the pandemic winds down, board gaming may be just the ticket.

Picking up a new hobby can leave people wondering where they can get started, and we have some tips for you.

A quick search of the internet brings up interesting information about the best board games. A blog called BetWay has found some of the most popular board games across the globe.

Betway states that the most popular board game in the United States is Scrabble, which is a game where players create words using different point value letter tiles. They also found that much of Asia prefers Monopoly, which is a game about owning property with the goal to drive your opponents to bankruptcy and to be the only property owner left at the end of the game. Another popular board game is Catan, which was originally called Settlers of Catan. Catan is a game where you build up resources to score points.

According to Money Inc., the most popular board game in the world is Chess. The site also explains that the game of Chess has been around since the year 1200, and the market has a value of $40.5 billion in North America alone.

Paula Mae Torres (senior, Child Development) is the Student Event Coordinator for the Stan State Gaming Club. She was able to offer some suggestions for new board gamers.

“A good gate game would be something like Sparkle Kitty,” said Torres. “It is interactive but has the same elements as Uno.”

“Mountains of Madness would be a great ice breaker game because of how chaotic it can be,” explained Torres. “You work as a team of researchers up a mountain, and along the way you become more insane, but (as the game describes) you have to pretend the things you’re doing are normal.”

She continued, “Some examples of things that happen are that you have to stand six feet away from the table, you can only talk in numbers, and it gets funnier/crazier from there. The game can go up to two hours, but it is insanely entertaining with new people and with close friends.”

David Montgomery is a community member, an aspiring school teacher, and Gaming Events Security Officer for the Star Trek fan club, USS Balthasar. He also runs the YouTube channel The Shipyard. He provided another perspective for those getting into gaming.

“Ticket to Ride is my go-to gateway game,” said Montgomery. “I can play it with my parents and really anyone of any age.”

Montgomery explained that the simplicity of collecting groups of things makes it easier to pick up and play.

Montgomery's favorite game is Cosmic Encounter, which is a little bit of a step up from Ticket to Ride.

“It hypes itself as a game of infinite possibilities and it actually delivers on it,” said Montgomery. “The base gameplay is pretty simple, but the way that player alien powers interact and the choices that each player makes in a game changes every time. Add in that you’re always involved somehow, rooting for one side or the other, or looking to sabotage someone’s plans.”

My personal favorite board game is a game called Dune. The game is based on the book "Dune" by Frank Herbert. The goal of the game is to control areas on the board and features players having different powers reminiscent of the factions in the book.

Additionally, a good gateway board game to consider is Trekking the National Parks. This game has some similarities to Ticket to Ride with cards being used to travel around the United States collecting National Parks as well as items from each location on the board. The game provides plenty of strategies and opportunities for players so they do not get eliminated from competing in the game.

There are plenty of board games out there for aspiring players, and these are just a few of them to get new players started.