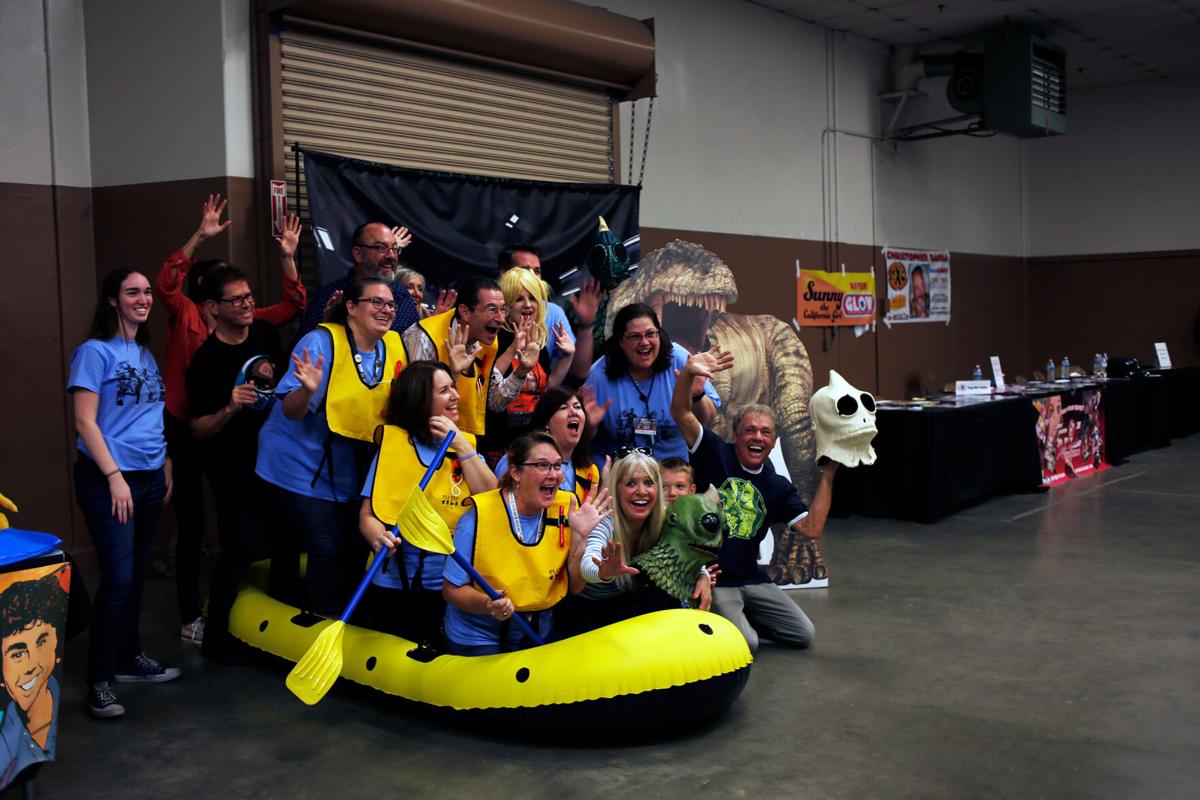 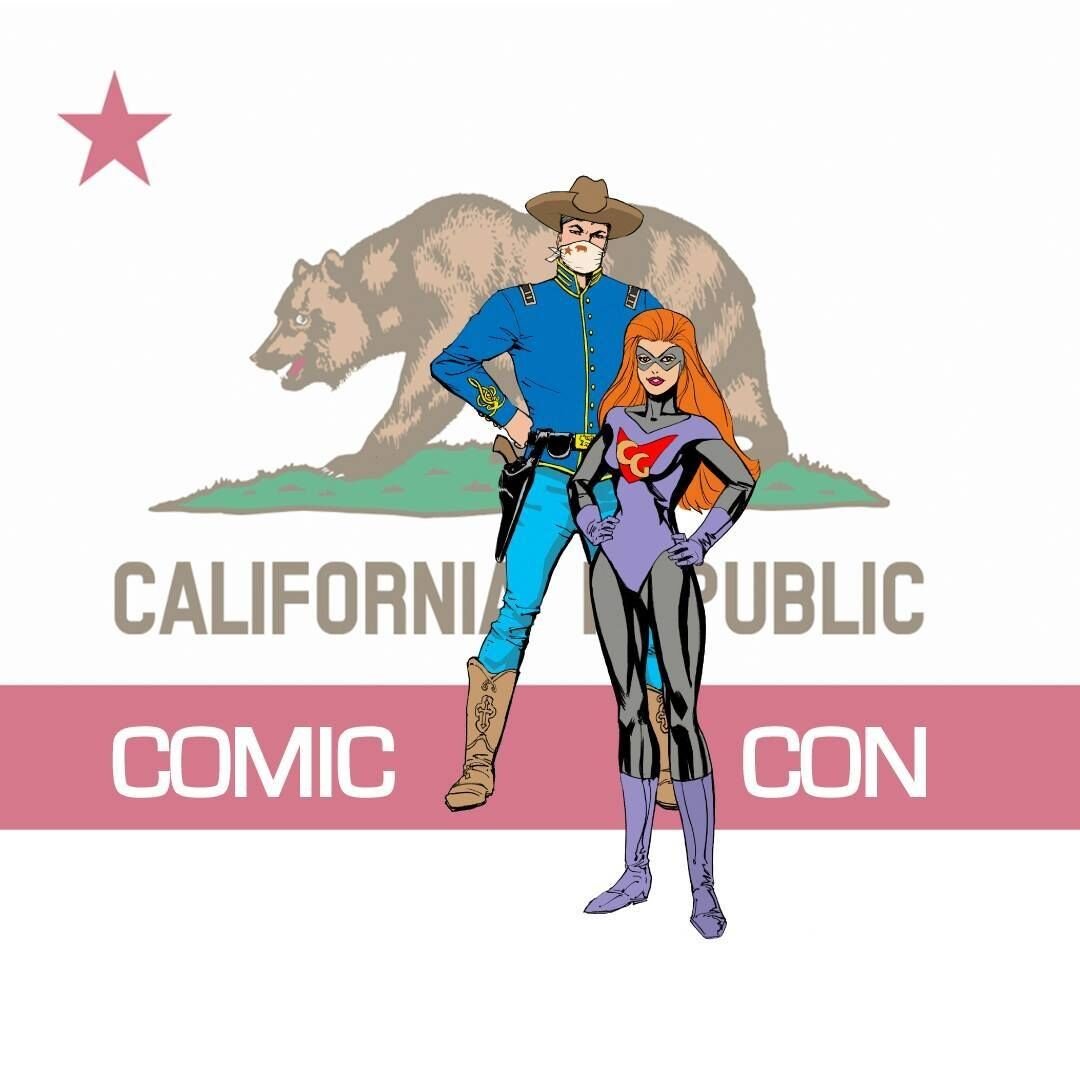 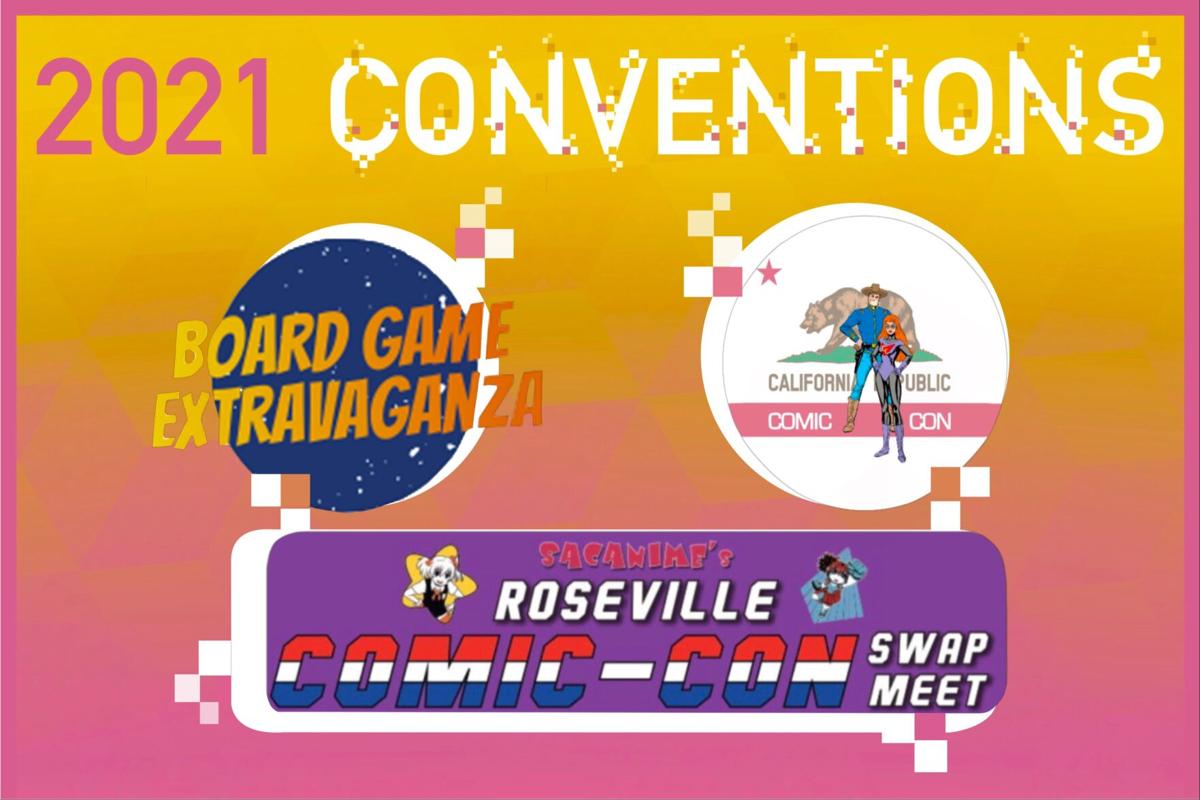 Pop culture conventions are returning after more than a year on hold due to the COVID-19 pandemic. There are several upcoming events to look forward to that will be held before the end of 2021, including the California Republic Comic Con (CRCC), which will be returning to the Merced County Fairgrounds for its fifth year on Saturday, September 17.

One of the most notable changes that returning con-goers will see at CRCC and similar events are mask and facial covering requirements.

The staff is also asking that attendees:

This is no different from what we are seeing at other conventions as they slowly return. According to AP News, many convention centers are adopting similar rules including vaccination requirements.

Those in attendance can also expect to see the usual array of cosplayers and celebrities appearances.

Tom Sizemore, who is known for multiple roles such as Sergeant Horvath in "Saving Private Ryan," Michael Cheritto in "Heat," and LTC Danny McKnight in "Black Hawk Down" will be a guest for the weekend.

Bai Ling will also be making an appearance. Ling played Myca in "The Crow," as well as playing No-Doze in "Breaking Bad" and "Better Call Saul."

Other notable attendees include C. Andrew Nelson, who played Darth Vader in the popular Star Wars series, and Patricia Summerland from "Gorgeous Ladies of Wrestling."

These celebrity guests will be available for autograph signings and photographs throughout the day with prices being available at the event.

Artists such as Chris Marrinan, Luis Rivera, Peter Secosh, and Tobe Daranouvong will also be on hand to sell their art and autographs.

There will also be a cosplay contest that will feature a grand prize of $300.

If you're interested in other pop culture events taking place in the surrounding Stanislaus County region, check out the graphic below!