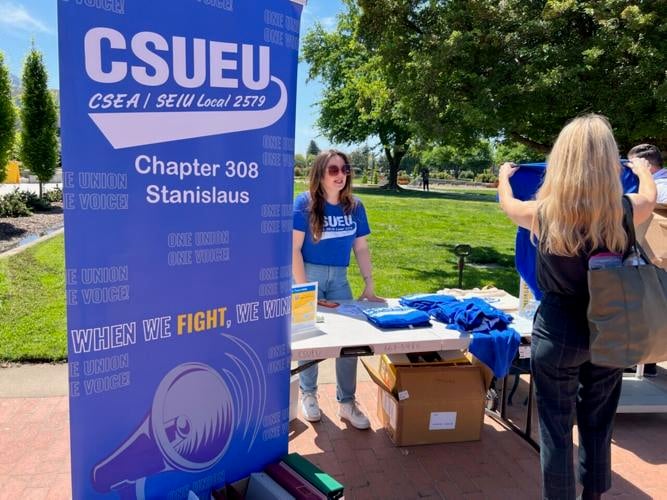 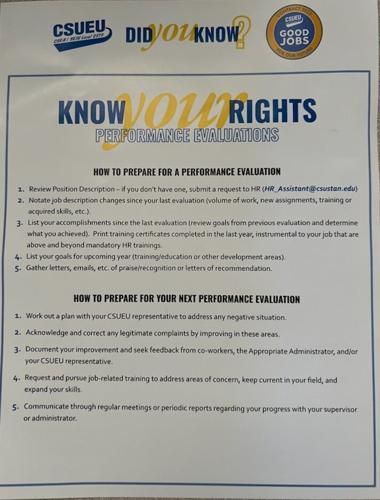 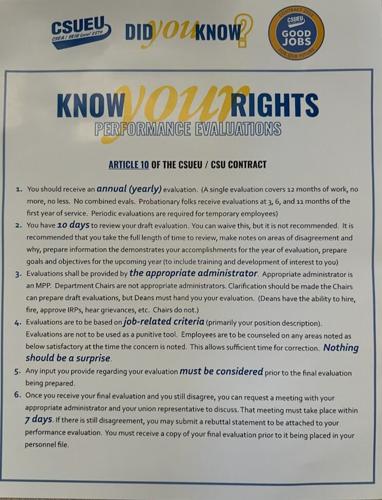 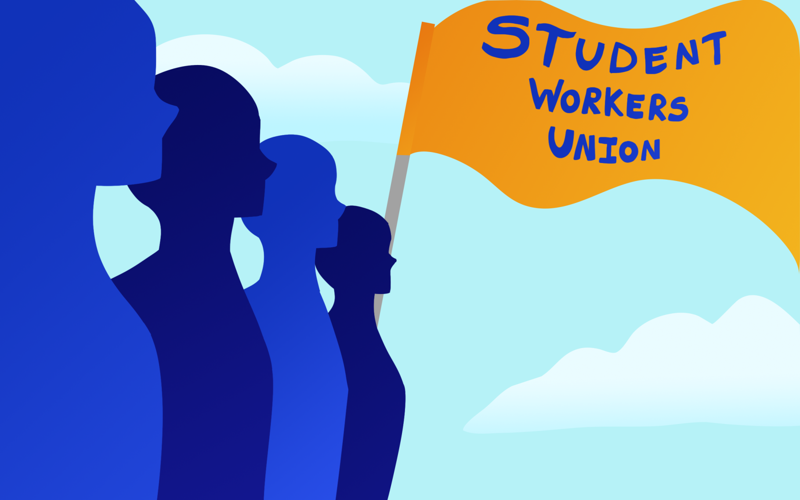 As more students are being employed on campus across the CSU system, there has been a greater push for them to unionize.

During the COVID-19 pandemic, the California State University Employees Union (CSUEU) noted that there was a decrease in the number of union staff employees but a rise in paid student assistants.

While advertised as a great work experience for students, there are issues that student workers may not be aware of.

Emily Hake from the CSUEU explained that students are performing the same level of work as union employees while being paid minimum wage and without union benefits. An unfair practice charge was filed against the CSU in response.

A comment was requested from the CSU chancellor’s office concerning the push for student worker unions.

Public Affairs Manager from the CSU chancellor’s office, Hazel Kelly, commented, “We’re not aware of any specific movement for CSU student employees to unionize, but given the groundswell seen in other industries, it would make sense if employees and union representatives might be engaging in conversations.”

After surveying student workers, the CSUEU found that most students work second jobs to help pay for household needs on top of tuition.

Project Rebound student assistant Alexis Aldaco (junior, Psychology/Business Administration) shared that she is currently working two jobs on the side on top of her university employment and six classes this semester.

Some of her duties as a student assistant include helping onboard students for Project Rebound as well as helping students with financial aid, choosing classes, and acting as a peer mentor to about 4-8 students.

Student employees can only work up to 20 hours a week and are being paid minimum wage.

“It’s hard because we get paid so little…it’s not enough to live off of,” says Aldaco.

Hake later explained that from the perspective of the CSU, it is cheaper to pay two students at minimum wage than it is to pay one union staff worker.

“We’re calling it exploitation because it is,” says Hake.

Another issue is that when students list their CSU’s HR department as a reference on their resumes, some students experienced that HR will not verify their employment time.

“Students rely on those jobs,” says Angel Rivera from United Students Against Sweatshops (USAS), “without them [the students]…the schools would pretty much fail.”

By having a union representative, student workers will have a place at the bargaining table to negotiate for higher wages, vacation pay, and employee benefits such as health and welfare payments.

“[It] helps them to have someone there to support them,” says Rivera.

The groups encourage students to continue sharing their work experiences to help work toward unionized representation.