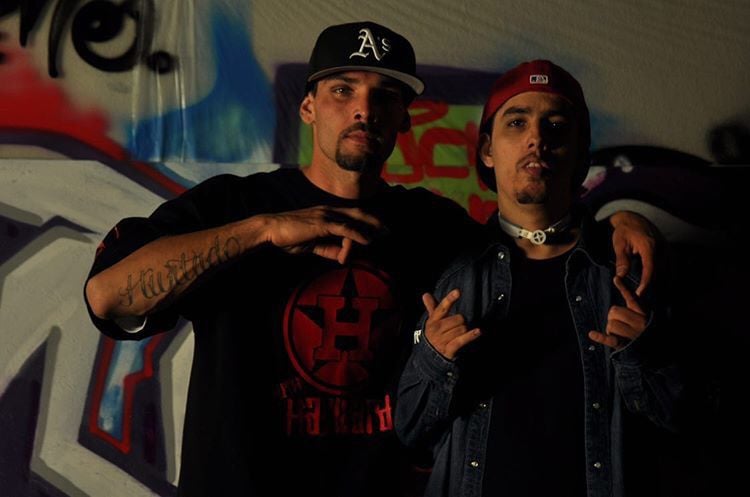 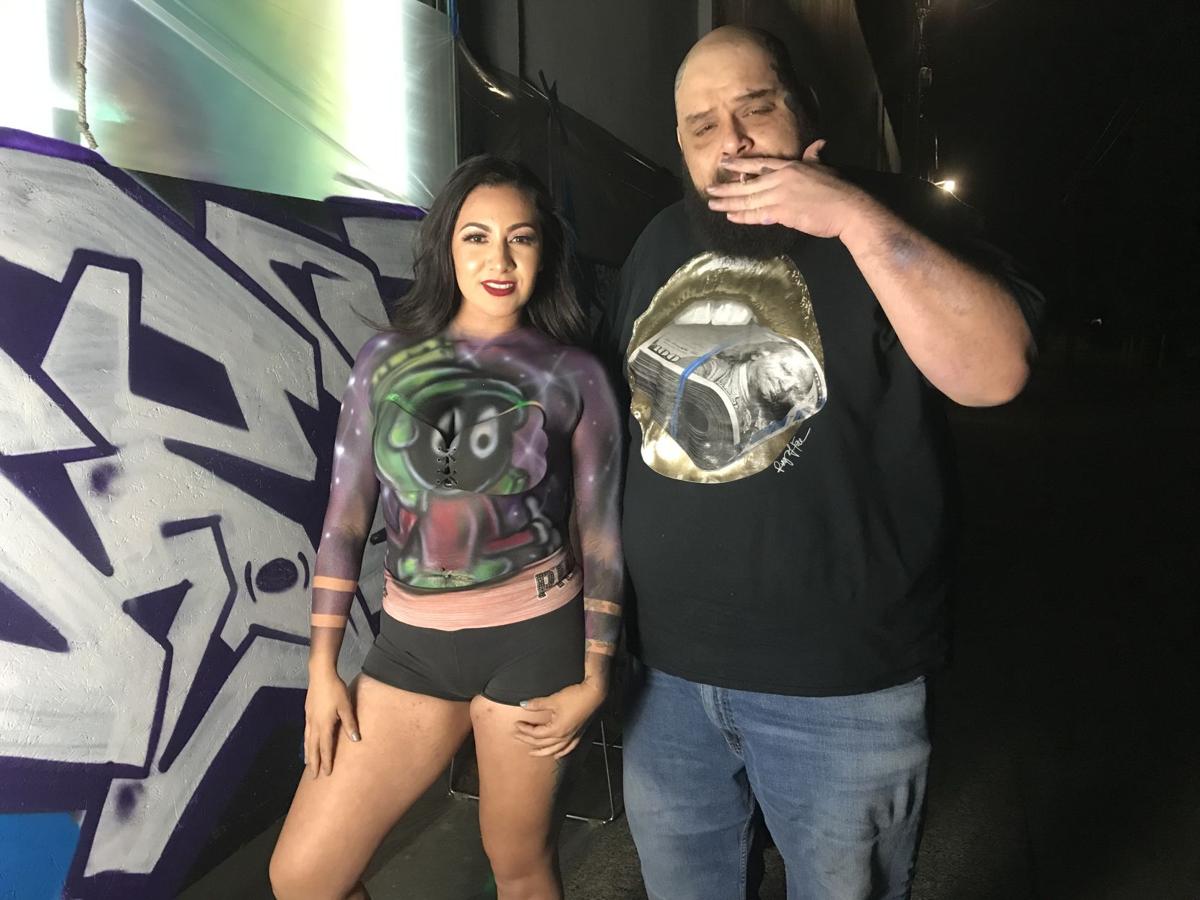 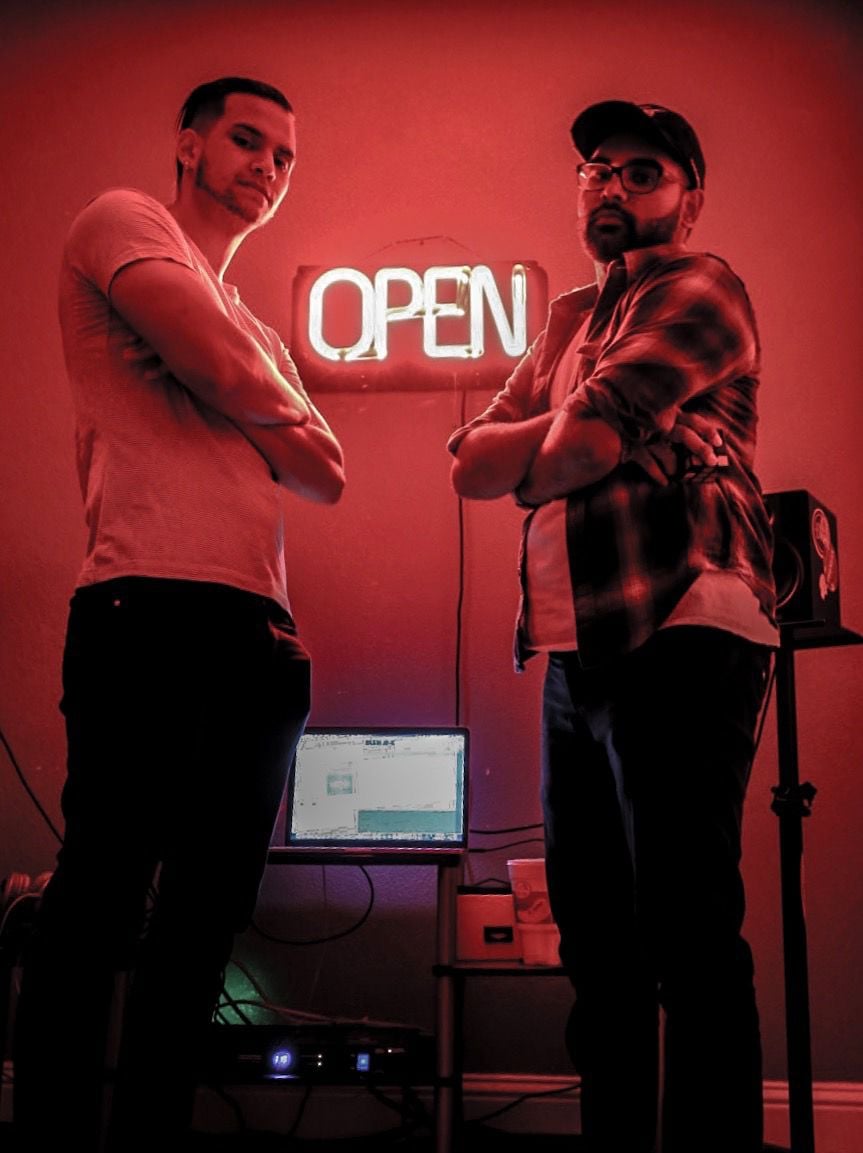 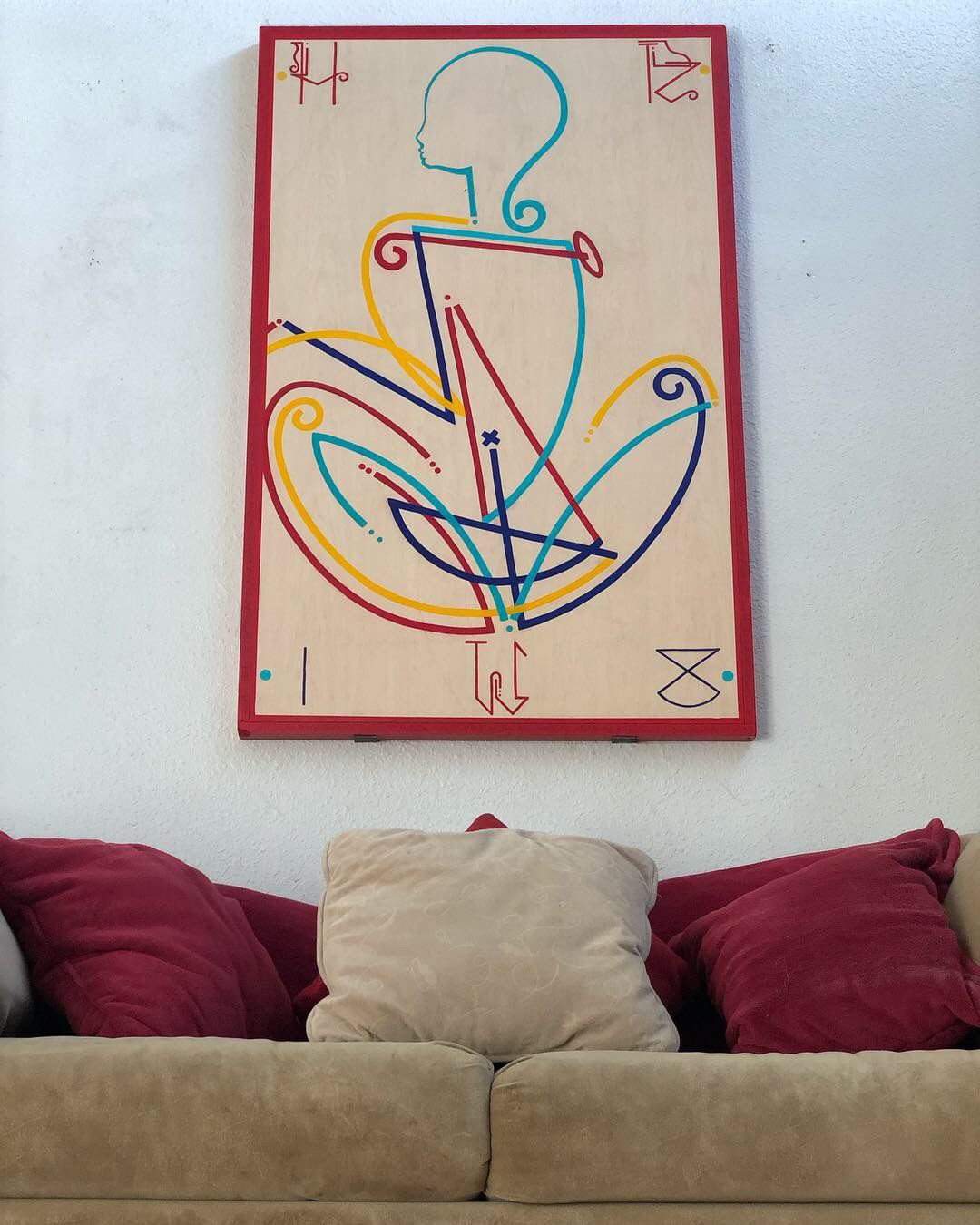 Artists migrated towards the Central Valley to "spit rhymes" and express their Hip-Hop style at the Boom Bap & Slapback event this past weekend.

The event was held at Still Smoking Downtown Modesto on J Street.

Mia Kitana, coordinator, knows it is important to recognize what locals have to offer and to give them the confidence they need to use their gifts. Because of her love for Modesto, she hosted this event for no profit.

“I used to work in the Bay Area, Vegas, and down in L.A., and think to myself why are we not doing that here. People say, ‘No, you have to leave your own city to make it’,” Kitana said. “This is a whole community in your city that you don’t even know of because they're hiding like hermit crabs. No one is knocking on their shell to wake them up.”

Many of the artists wanted to be recognized by the name they gave themselves, not their "government official names."

HWRISM (Instagram: @hwrism), self taught graphic design and illustration artist from Modesto, California, was grateful for the opportunity to sell his unique work.

He explained what inspires every piece. “Just everyday, seeing anything and everything...Seeing street art, that was a great inspiration. From there I grab hold and get attached to it.”

Gerardo Alatorre, Cali Life Crimes artist, showcased live art by airbrushing Liz Quintana, model. He described why he continues to paint, “It’s one of those things that I have to do, to be honest, it’s like something inside you. Even if you try not to do it, it still knocks. It’s hard to explain.”

Rap, rhythm, and flow were presented at Kitana’s event as well. Artists performed their own Hip-Hop music that they wrote and conducted themselves.

“Really I’m trying to further the family. Better everybody around me. Hopefully I get something from it and gain some exposure. I got my cousin with me, and that is mainly who I do it with,” he said, “It’s a good vibe and something to put my mind to. I work basically 24/7. If I’m not working, I’m doing this,” Krazy explained.

They are friends that collaborate to make music that reflects their life experiences and love for their home. “We grew up here, our family was fortunate enough to get us out of the hood. They put in the work for us. That’s what made this show special, we spend so much time in Modesto,” Ibeshocker said.

A-G Lexis believes these performances will inspire others in the 209 area code to go after their dreams, “We can look at this later on saying, ‘Alright, we set the foundation for future generations.' This is important to us because there is not that many shows out here.”

Most performers use music to relieve themselves of stress.

Monica Duran (Instagram: @miss_monstrosity1997), singer and songwriter from the Central Valley, described how she uses music to express herself. “It’s how I release my emotional endeavors. I’ve lost a lot of people doing this and I mainly do it for me.”

This group of artists want to gain the attention of the media and receive more support from their hometown.

They are talented and ready from Central California.