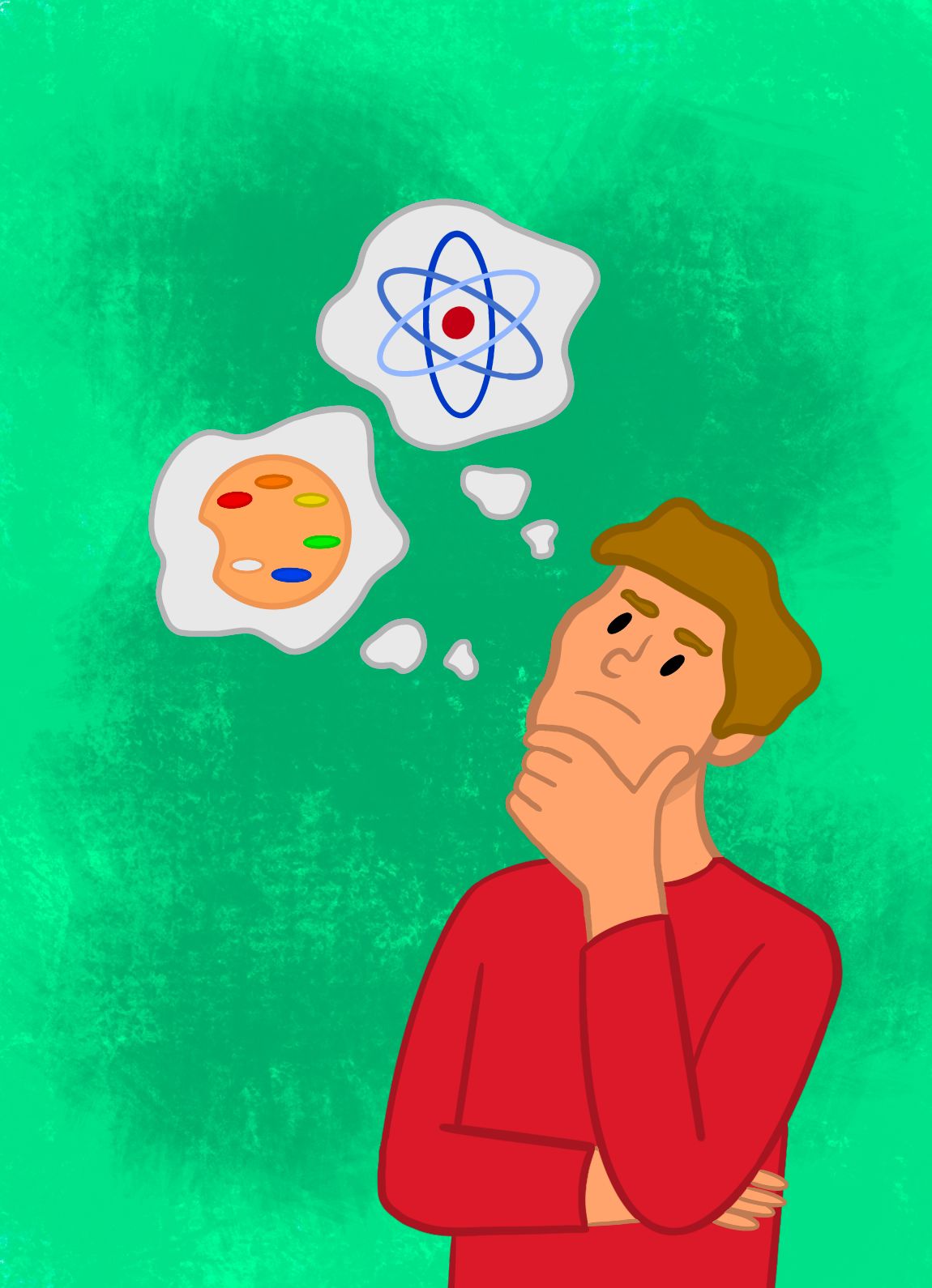 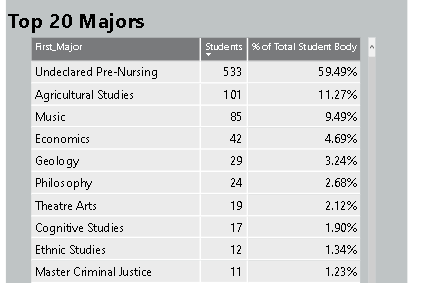 Data courtesy of the Office of Institutional Effectiveness & Analytics.

According to the campus’ enrollment demographics, about 10% of students enrolled at Stanislaus State are undeclared, and experts suggest that this group of students may be facing the same problems between each other. These problems can be resolved with several resources provided by Stan State.

Being undeclared or switching majors is not a rare occurrence, as it is sometimes best for the student to take time in deciding their career. "It is okay to be undeclared as long as you pay attention to what you are doing," says Miguel Jimenez, an academic advisor at Stan State who works with pre-nursing and undeclared students.

However, both undeclared students and those that switch majors may run into the problem of having to take major pre-requisites in a GE area that was already completed.

“If you fulfilled most of your general ed. requirements, great, but if you decide to pick or change a major, it can cause one to repeat GE areas," Jimenez explains.

In some instances, students may not be given the choice to stay in a major.

Common examples of things not working out for students may be not getting into the nursing program. According to the Office of Institutional Effectiveness & Analytics, undeclared Pre-Nursing is the leading major for most new students in the United States. The numbers for all other majors are drastically lower, so the competition to get into a school's nursing program is very tough.

If something like this happens and things fail to work out with their current major and career plans, some students are prepared and will have back up plans or will continue exploring their options for general education courses. Unfortunately, that is not the case for everybody in similar situation. Some students either don’t have a second option or backup plan at all, leaving them scrambling for answers.

Focus 2 is a testing tool provided by the Career Development Center that helps students like Rodriguez explore the majors around campus, especially if they are indecisive or are forced to choose a different major. Stan State career coach Jaskaran Dhesi explains how the test works. "It takes into account your personality, things you value [and] like doing. It combines many aspects making it accessible for students to use."

Dhesi adds that the test "interfaces with all 43 undergraduate majors here in Stanislaus State." This means that students can evaluate how each major might play out for them, possibly saving them the time of taking prerequisites.

If you are having trouble choosing your major, it wouldn’t hurt to take the time to contact the Academic Success Center, the Career Development Center, and any other of the great resources that Stan State has to offer. Good luck and happy hunting!