You have permission to edit this article.
Edit
News ▼
Arts & Entertainment ▼
Sports
La Letra Ñ ▼
Opinion ▼
E-Edition ▼
Archive
Multimedia ▼
About Us ▼
Share This
1 of 3 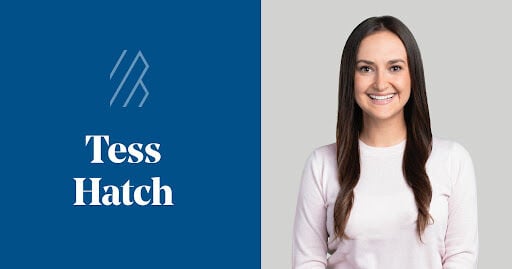 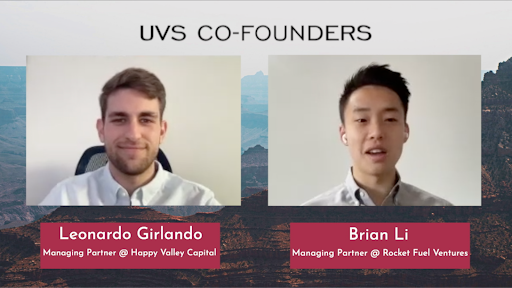 Stanislaus State students will have another opportunity to tune in to the two-day virtual Undergraduate Venture Summit in April of 2022 to learn about entrepreneurship and venture capitalism while having the chance to network with other students from universities across the United States.

The previous event in April of 2021 featured lectures by 14 young speakers who work for many large venture capital firms like Bessemer Venture Partners, Lux Capital, Global Silicon Valley, Lerer Hippeau and many others.

The creator of the Undergraduate Venture Summit encourages students from Stan State interested in entrepreneurship, or starting one’s own business, to attend.

“I think the conferences are an opportunity to have students from all different backgrounds and universities learn about venture capital and entrepreneurship,” explained Brian Li, a student at the Stevens Institute of Technology and founder of Rocket Fuel Ventures.

Virtual attendees of these events are also given a multitude of networking opportunities during the live sessions. Students from Stan State are given a chance to connect with partners at venture capital firms and other budding entrepreneurs from all over the country.

Li’s motivation for organizing these events developed from his interest in the startup ecosystem, gaining leadership experience, and learning how to build a large event from the ground up. He also explained that venture capitalism was not widely known by most college students until recently, and he thought that it was the perfect time to utilize live video technology to share this experience with students from across the country.

“Venture capitalists invest limited partners’ money that they give to us in what’s called a fund. We then take that money and invest it in early stage companies, sometimes a few people and an idea, and help them grow into market-leading businesses,” Hatch explained.

Li added that venture capitalists are able to help these startups grow into giant companies like Google, Tesla, and SpaceX, which are known for having received venture capital.

Also a former aerospace engineer at SpaceX, Hatch was honored with being included in Forbes’ 30 Under 30 list for Venture Capital in 2020 and was the headlining speaker at the Undergraduate Venture Summit.

Hatch kicked off the two day event with an hour-long presentation about the ins and outs of venture capitalism. One of the attendees of her lecture, Mike Huk (Senior Tax Analyst, Apple, Inc.), described her knowledge and professionalism as she spoke.

“You just know that you are in good hands if you could get her company to back you,” said Huk. “Your startup company would have a good chance at succeeding.”

Also impressed by Hatch and all the other speakers was Li, who explained that their composure while speaking and noticeable passion for venture capital really stood out to him.

The speakers were each able to draw from their own experiences to share detailed information and great tips about becoming a venture capitalist or an entrepreneur, which are extremely competitive industries.

This was the first of multiple similar virtual venture capital events geared towards helping students gain knowledge about these professions and find their job pathways after college.

Stanislaus State’s Career and Development Center also offers similar lectures and panel discussions from people who are able to share their own experiences within the workforce and help current students find their pathways in life. At these lectures, Stan State students can gain specific knowledge about any profession and advice that can help them succeed at their life goals. These discussions are hosted through CareerReadyU, which is a component of Stan State’s career center.

Nang Thao, a Stan State alumna and career coach, explained that the informational sessions within CareerReadyU are very similar to the discussions from Li’s Undergraduate Venture Summit. She said that the program features guest speakers, including Stan State alumni, who offer tips and strategies about many different topics, like resume building, preparing for interviews, choosing job pathways, networking, and breaking into the workforce.

“With those engagement workshops, it’s just great to learn about what people are doing,” Thao said. “It’s a way of navigating and asking for directions on how to get from point A to point B.”

While these topics are broad and helpful to a student of any major, Stan State’s Career and Development Center also can help students looking for advice for specific jobs, like those interested in venture capitalism and entrepreneurship. Thao explained that career coaches like herself could assist those students in finding internship opportunities and connect them to alumni in the community who have similar interests.

Thao also responded positively to Li’s Undergraduate Venture Summit, saying that it seemed like a very informative event and that any programs within that nature would be extremely beneficial to students trying to break into any type of workforce.

Note: Interviewee and conference attendee Mike Huk is the father of the author.