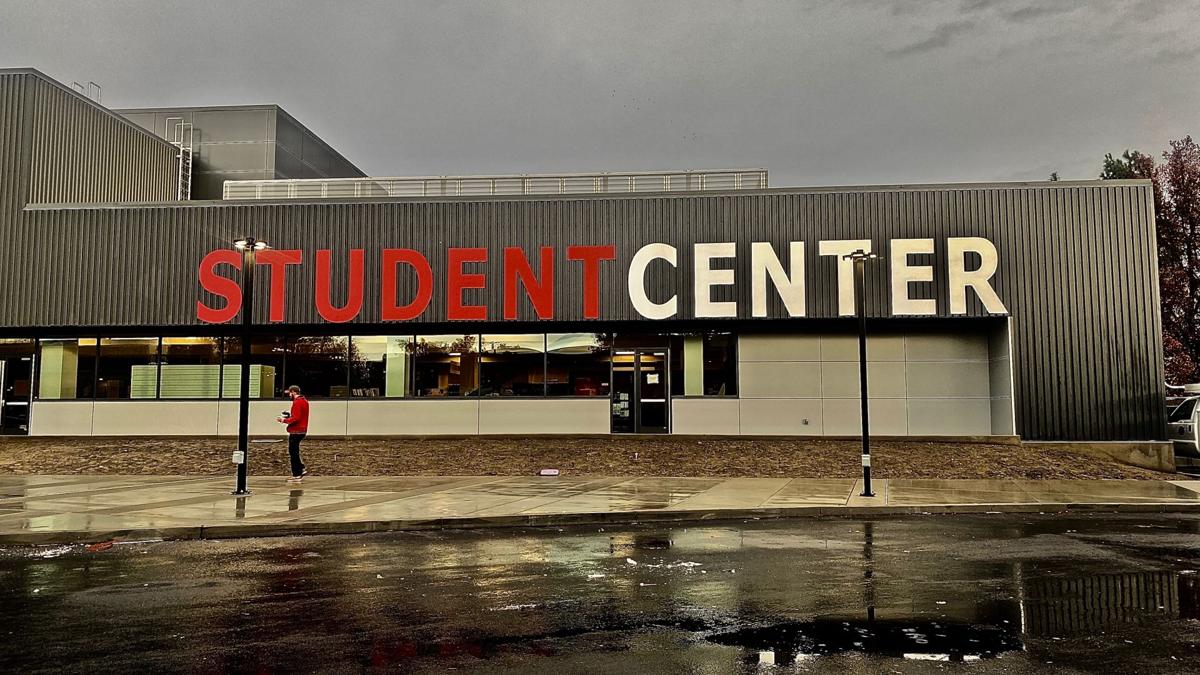 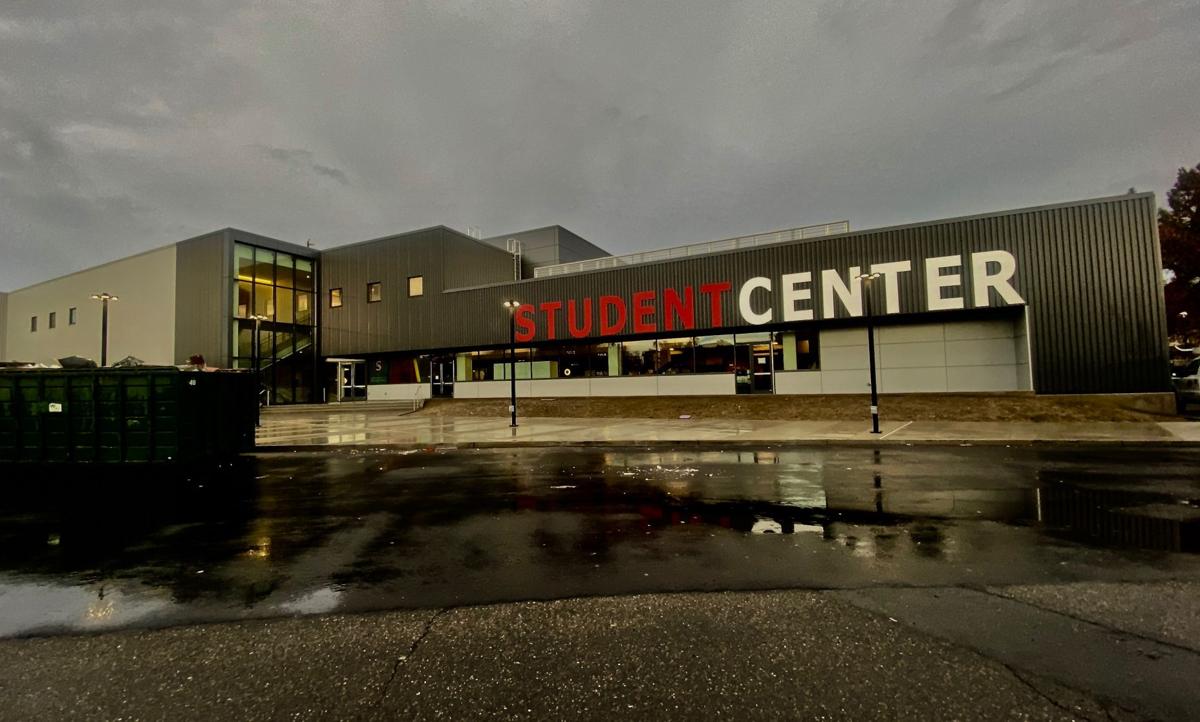 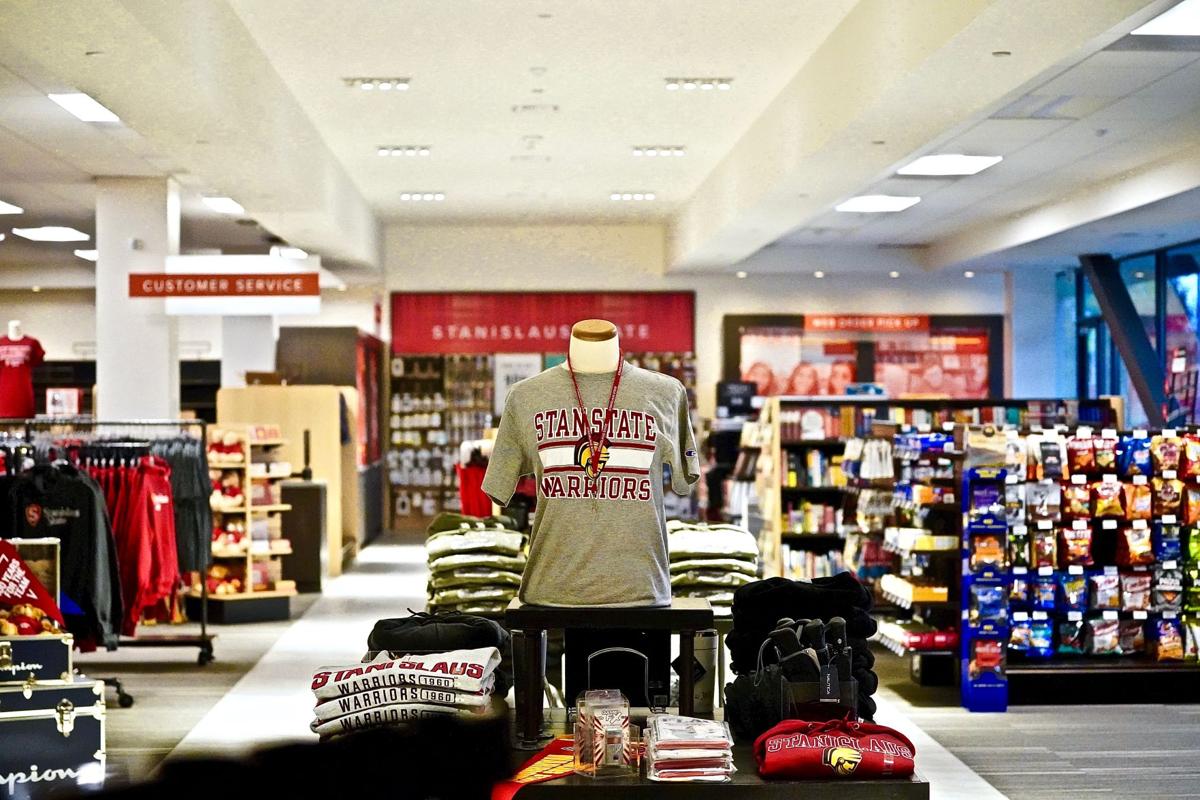 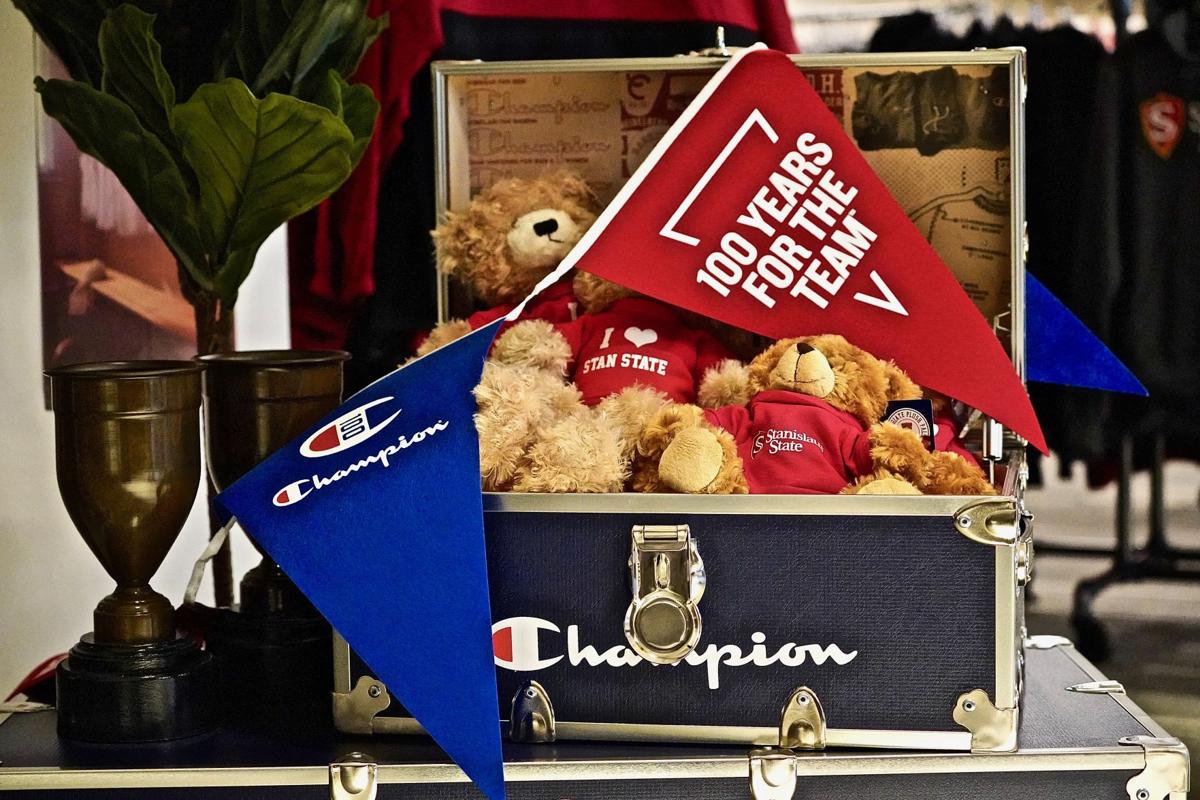 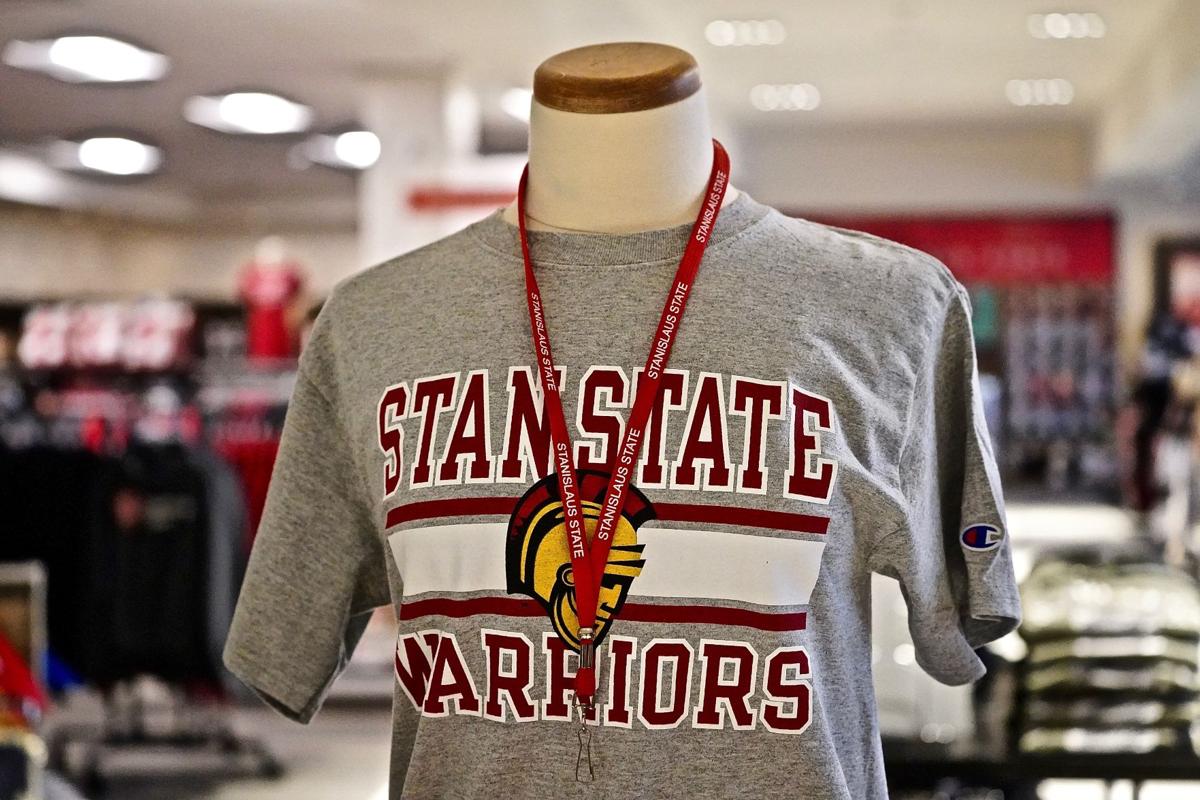 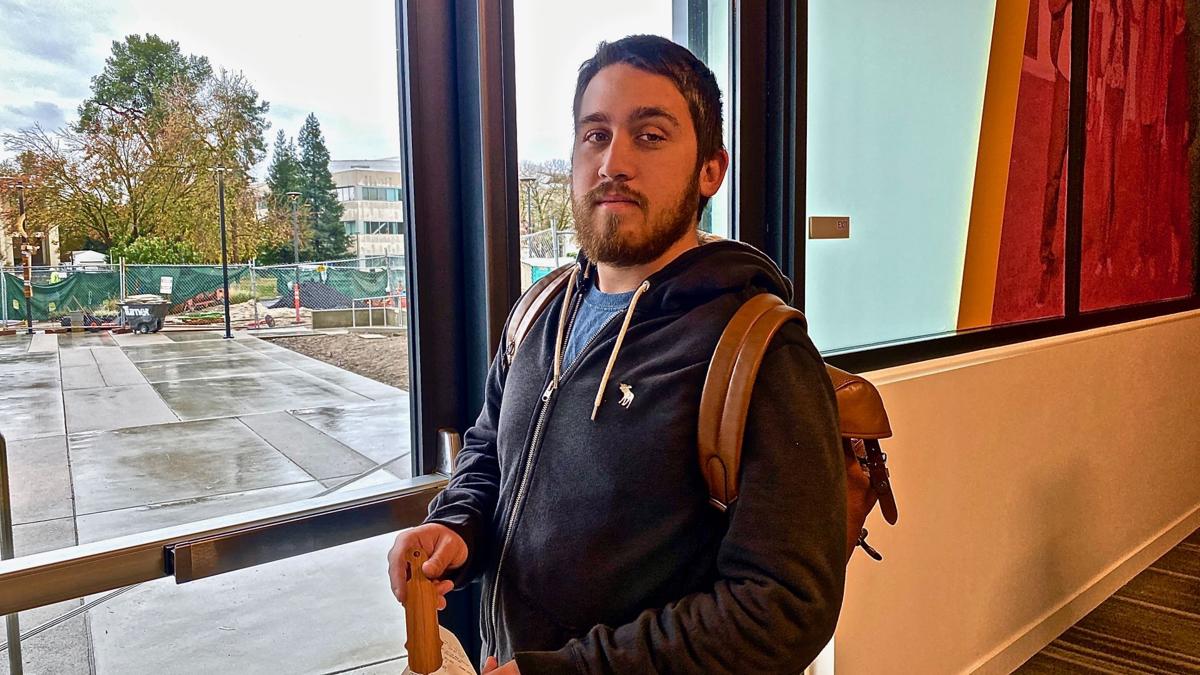 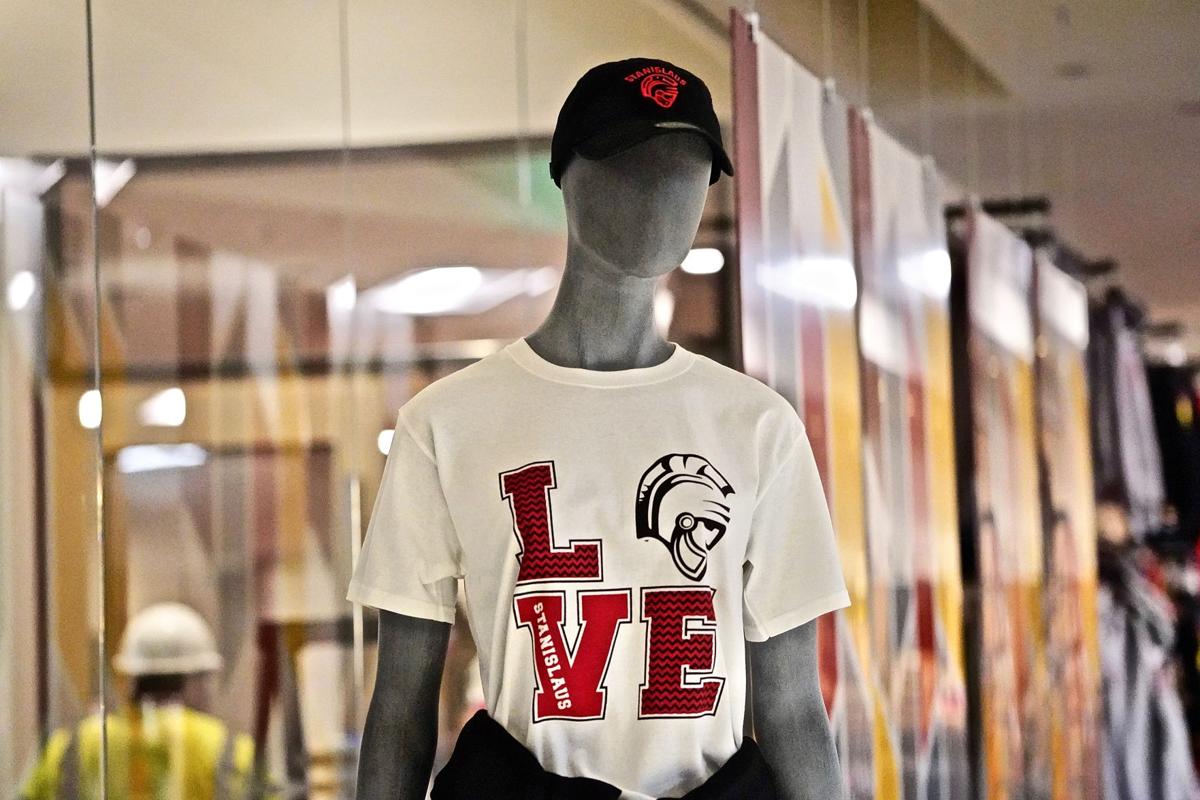 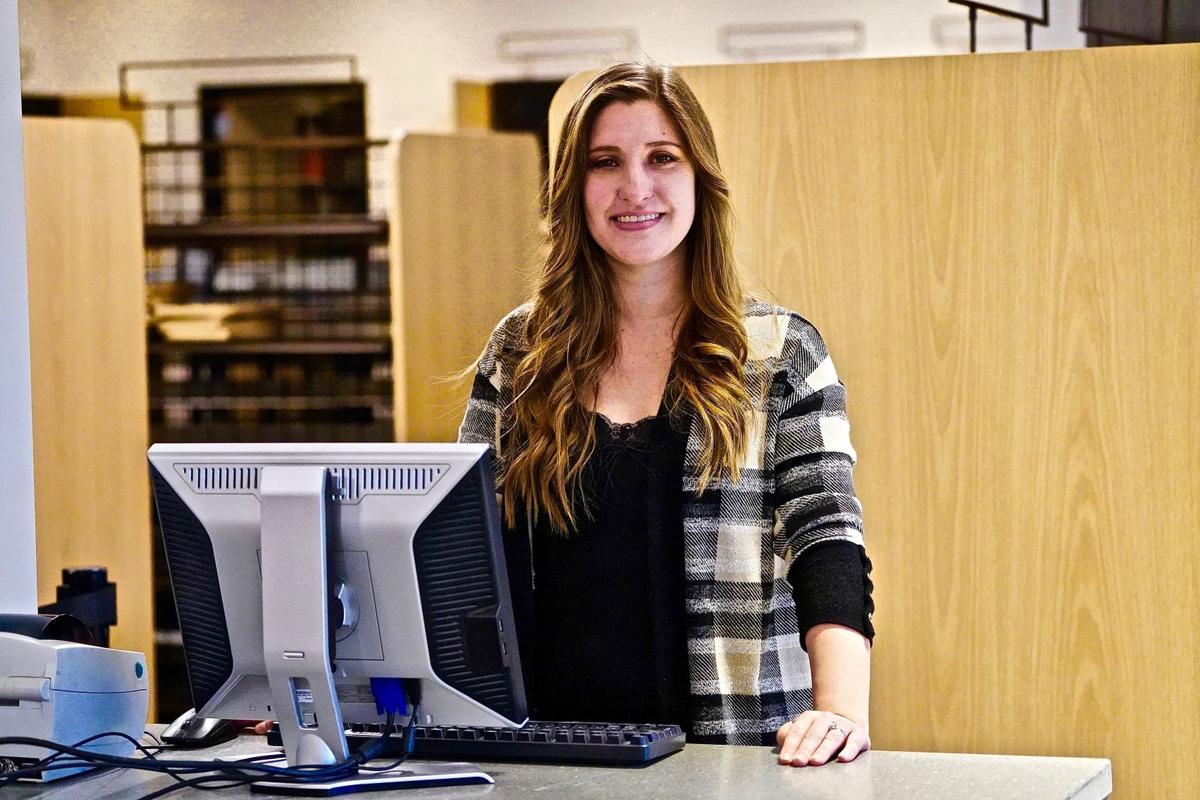 On Monday morning, the new university bookstore opened in the midst of the construction of the Student Union building. The bookstore was opened at 7:45 a.m. PST.

According to bookstore manager, Janelle Maniwald, the main purpose for the move was that the old bookstore site was a temporary site. The university always intended to move the bookstore into the student center.

Bookkeepers and managers moved into the new modern yet minimalist bookstore.

“It’s going to be nice to be part of the campus community as a whole again instead of being in our own building,” Maniward said.

“I would say that the only thing that is different is the space is shaped a little differently, but we did keep all the elements from the old store,” Tanis said.

Customer Anthony Cole (senior, Kinesiology) explained his opinion about the bookstore. “It looks different. It’s new. It doesn’t seem that it has as much as you'd think in the new bookstore.”

“I feel like they can utilize more space and add more variety here,” Cole said.

Sean Boyle is a construction worker and one of the earlier customers of the bookstore. “It’s a good vibe. Good vibes all day,” said Boyle.

Elibeth Barrera (junior, Pre-Nursing) described the visit to the new bookstore as having a “chill vibe."

“The reason why I liked it a lot more is because it’s a lot bigger. It’s more spacious and I like the colors and the vibe of the room too. It is kind of welcoming in a way,” Barrera said.

The new University Bookstore offered a similar yet modern experience to the customers and students of Stan State.