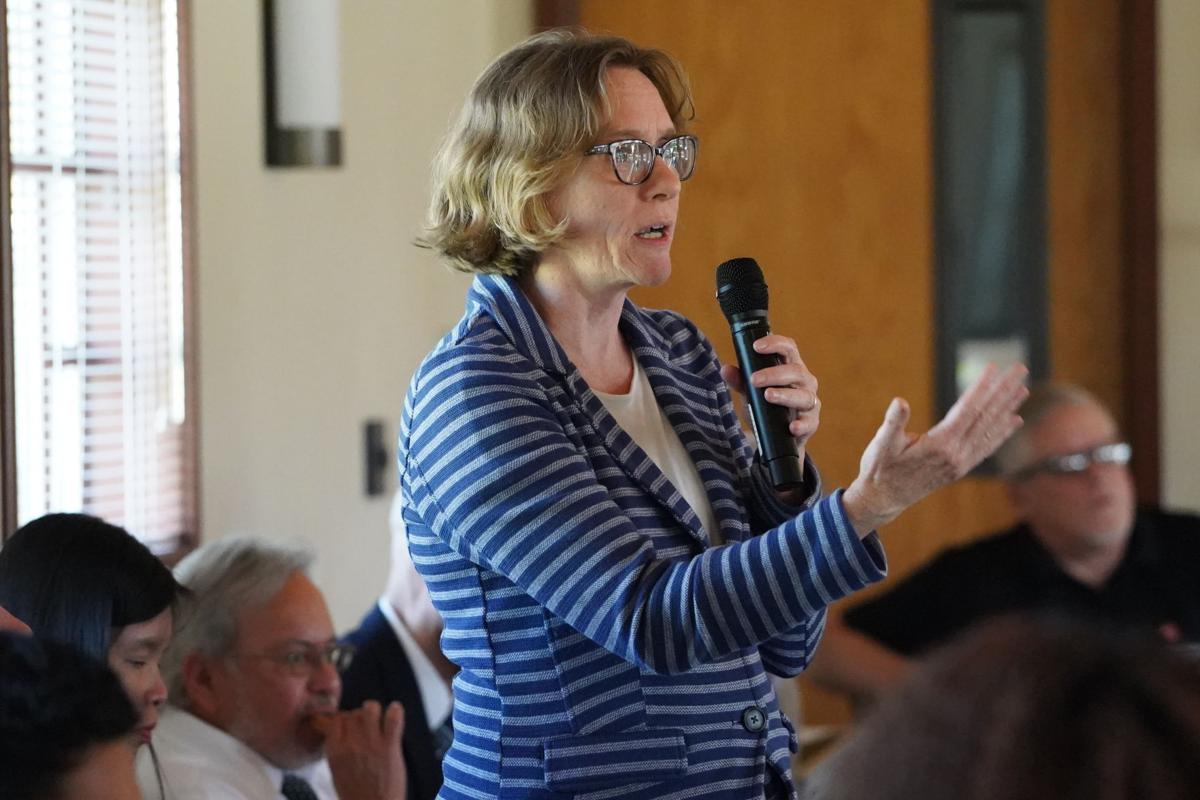 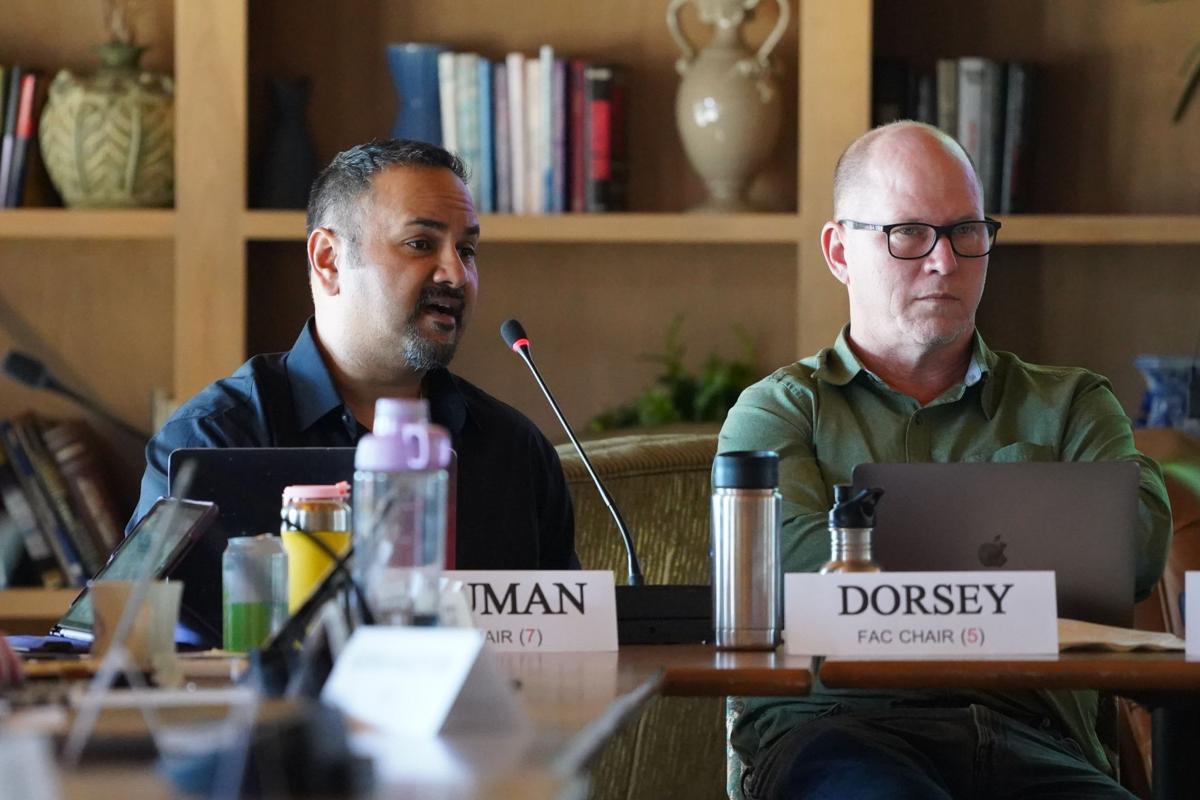 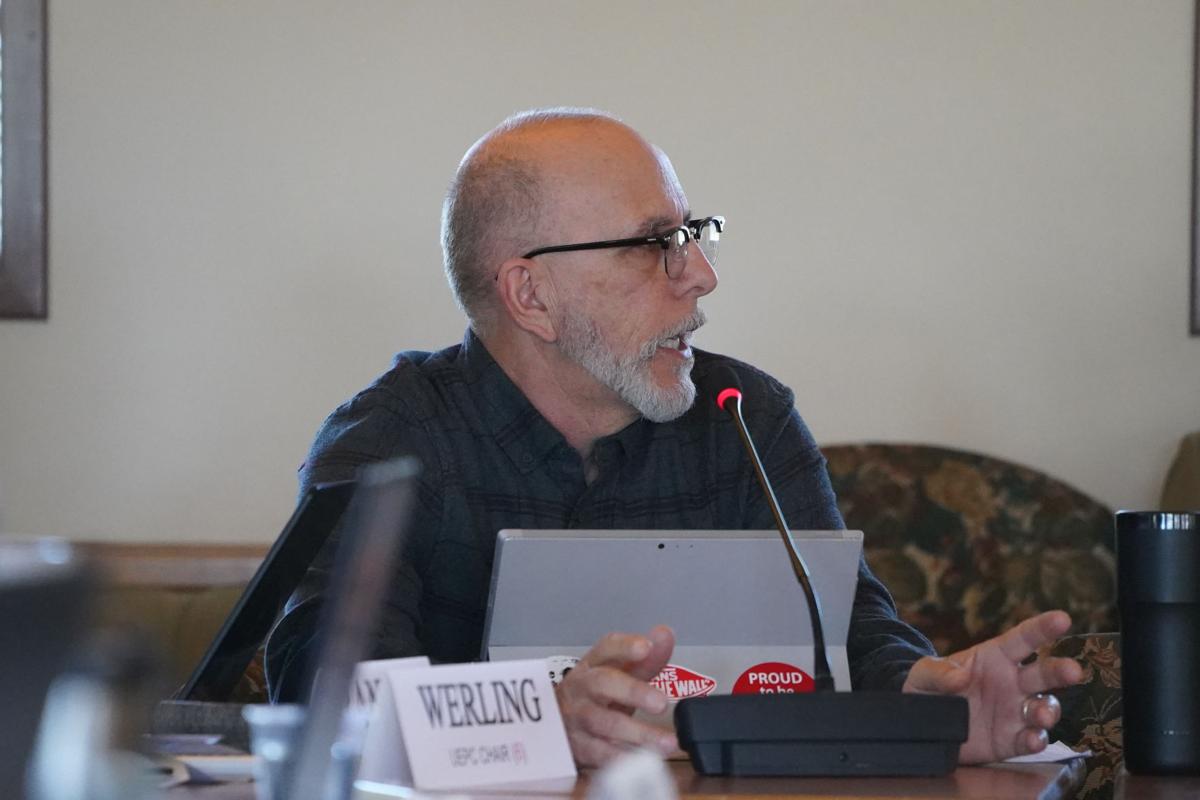 The second Academic Senate meeting of the semester was filled with plenty of discussion regarding a wide variety of issues. Topics that were discussed in the lengthy meeting included healthcare on campus, changes in the graduate program, changes in the pre-nursing admission process, online education as well as an update on ethnic studies becoming a general education requirement.

Before the discussion began, the Academic Senate read a statement recognizing that Stan State is built on Yokut Land. The inclusion of this statement is a new practice to many events at Stan State. It was urged to be a requirement by several members of the campus community.

The very first topic of discussion on Tuesday was healthcare at the Stan State campus. According to Speaker of the Faculty Steven Filling, several students have brought a serious issue to his attention. Filling explained that there is only one physician at the campus’ Student Health Center.

“If that physician is ill, we are unable to provide healthcare to our students,” Filling explained.

Filling continued by saying that this issue is “pretty close to emergency level” and that this is an issue that needs to be solved immediately.

The graduate program and Graduate Council chairman Umar Ghuman were the center of discussion for a large portion of Tuesday’s meeting.

The first subject discussed in terms of the graduate program was the search for a Dean. There were many questions as to how exactly the Graduate Council would be conducting their election process, which was met with some confusion among many of the members of the Graduate Council. It was decided that this issue would be talked about in more detail and hopefully resolved at their next meeting.

Ghuman explained that graduate students should have their own places to schedule meetings and events to make group work and socializing among them easier. Even events are usually held outside of time that most of them can participate, which is a problem.

Finally, Stan State’s graduate school was granted another program. The proposal of a new graduate certificate in Nonprofit Business Management was passed by almost a unanimous decision. More information in regards to certificate requirements will be available in the near future.

Another major topic of discussion was the plans for potential changes to Stan State’s pre-nursing program admission requirements. Interim Associate Vice President of Academic Affairs Katie Olivant explained that changes impacting the pre-nursing program are needed and that progress is being made to make those changes a reality.

Olivant explained that there are more than 300 students enrolled in Stan State’s pre-nursing program, but only ten percent of those students are actually admitted into nursing school.

“Most students spend two to three years taking the courses needed to be admitted into the nursing program, but then they don’t get into the program. This ultimately results in them spending money, time and effort all for a track that is not going to get a degree for them,” said Olivant.

To avoid these issues in the future, admission requirements will soon be changed. “Acceptance will not be based on [just] SAT’s and GPA, but other things like volunteerism is high school and things of that sort,” Olivant added.

Many in the room were in favor of this idea, but others showed concern for students who are interested in health and the sciences, but are not interested specifically in nursing.

“There’s already a healthcare navigator in the college of sciences to help those interested in similar careers to help guide them to appropriate tracks. The impaction will not go into place until Fall of ‘21 or ‘22,” assured Olivant.

On a similar note, it was said that the new Bachelor’s of Science in public health program would soon be in effect. Sociology professor Ann Strahm noted that this program could also be a potential alternative to those not interested or not admitted into the school’s nursing program.

Stan State professors use online education platforms such as Blackboard and Canvas. Although these two are very platforms are very popular and the most used on our campus, some faculty members prefer other programs. One program that the Academic Technology and Learning Committee (ATLC) is considering for approval is Moodle.

ATLC chairman Mark Thompson explained that Moodle is currently being technologically supported so that those who want to use it have the ability to do so.

Liberal studies professor and department representative Michelle Soto-Peña proceeded to express her desire to use applications and platforms such as Google Classroom and Google Assignment. She said that these applications are commonly used in K-12 settings and that it would be beneficial to get students familiar with these platforms. Thompson responded that they have tried to give faculty and students access to these applications for years, but it has been impossible to secure the personal data of the campus community. Thompson added that they will continue trying.

“My concern is about the process and lack of transparency, specifically of how this latest solicitation of input on the campuses has been conducted in relation to student input. Why were we asked to spend all our time [to] gather this input if the Chancellor’s office was already going to submit a letter from an opposition without taking our consideration?,” said Roaf.

The strong opposition stems from the idea that the CSU System does not want the California Legislature having too much power over what classes students should or should not take. To the opposition, this is a conflict of academic freedom.

The next Academic Senate meeting is scheduled for March 10th